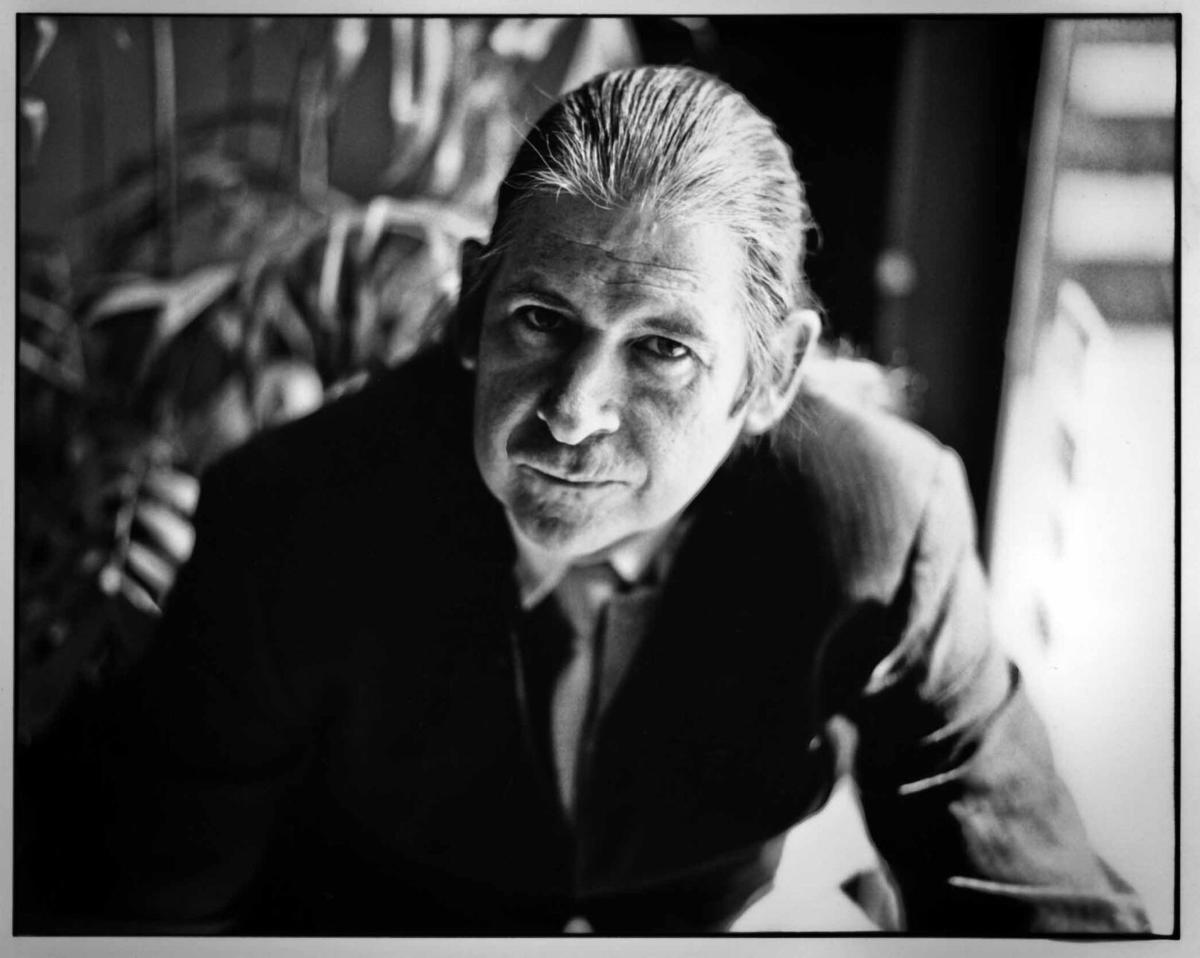 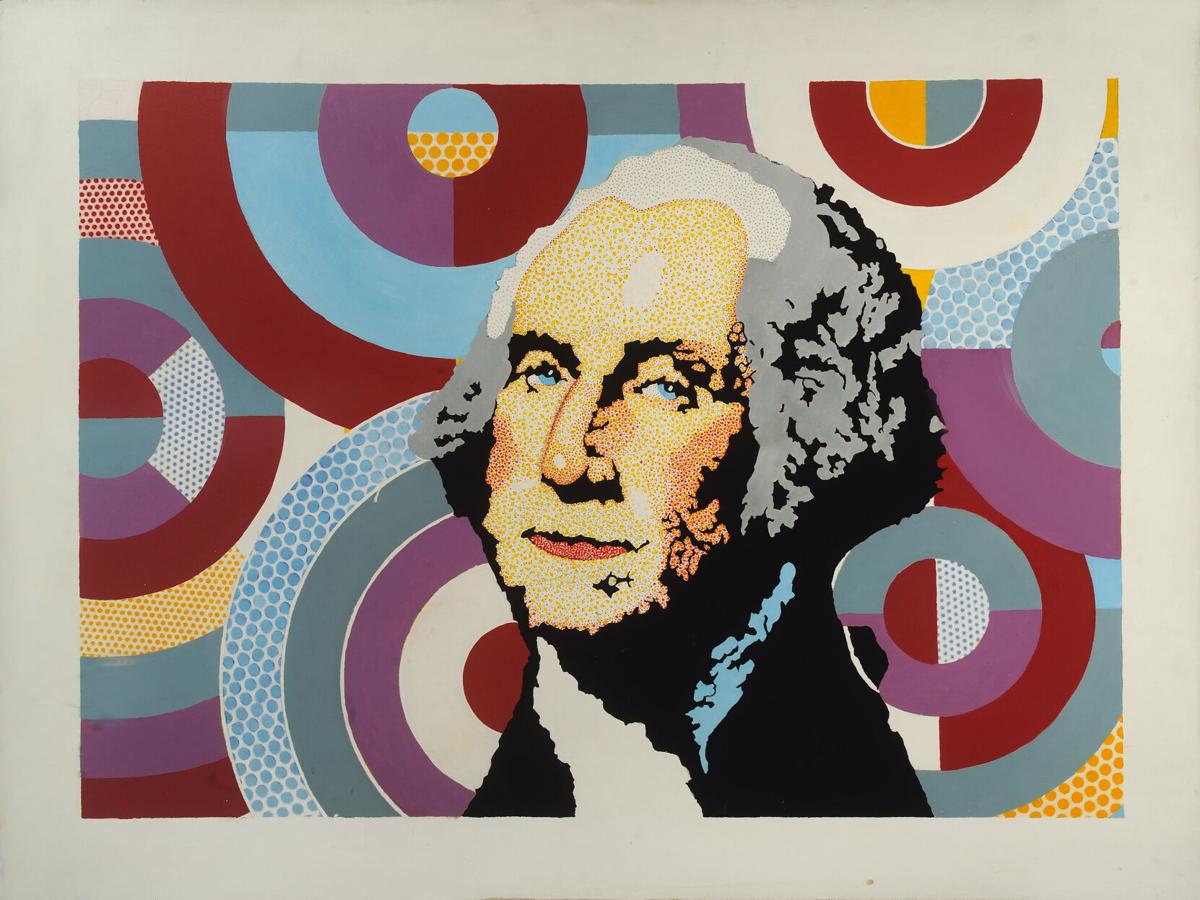 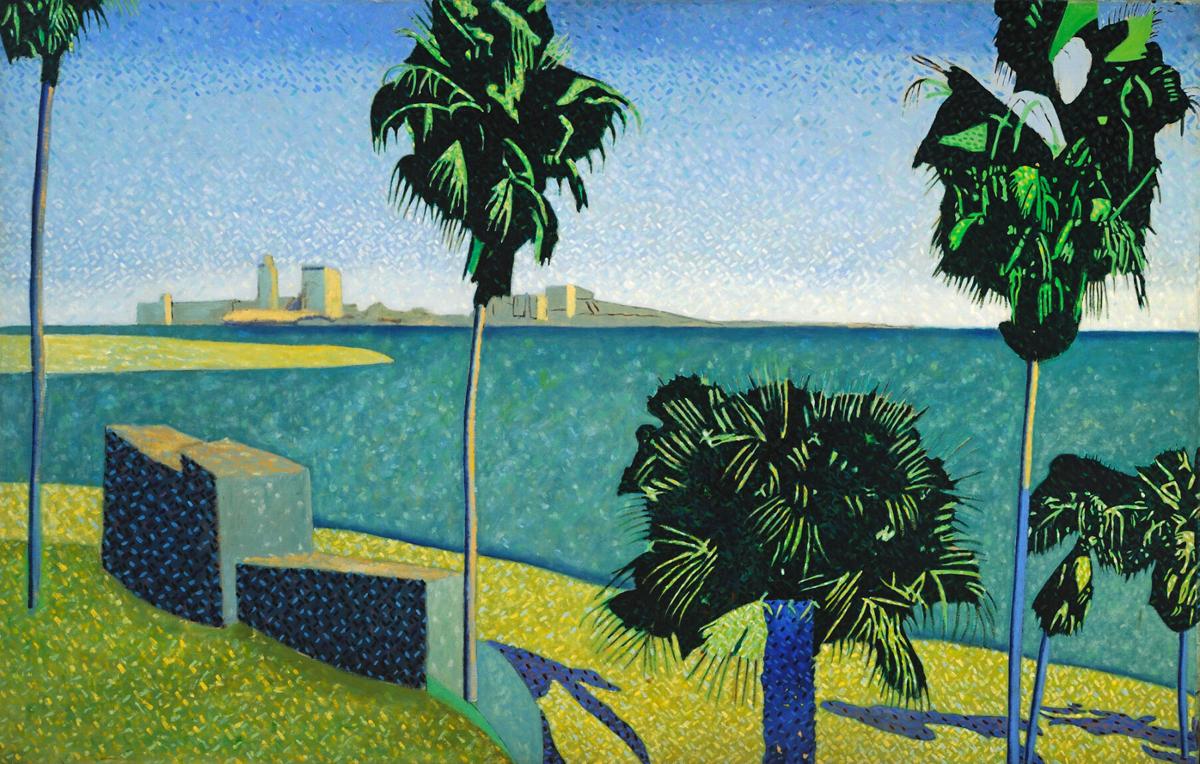 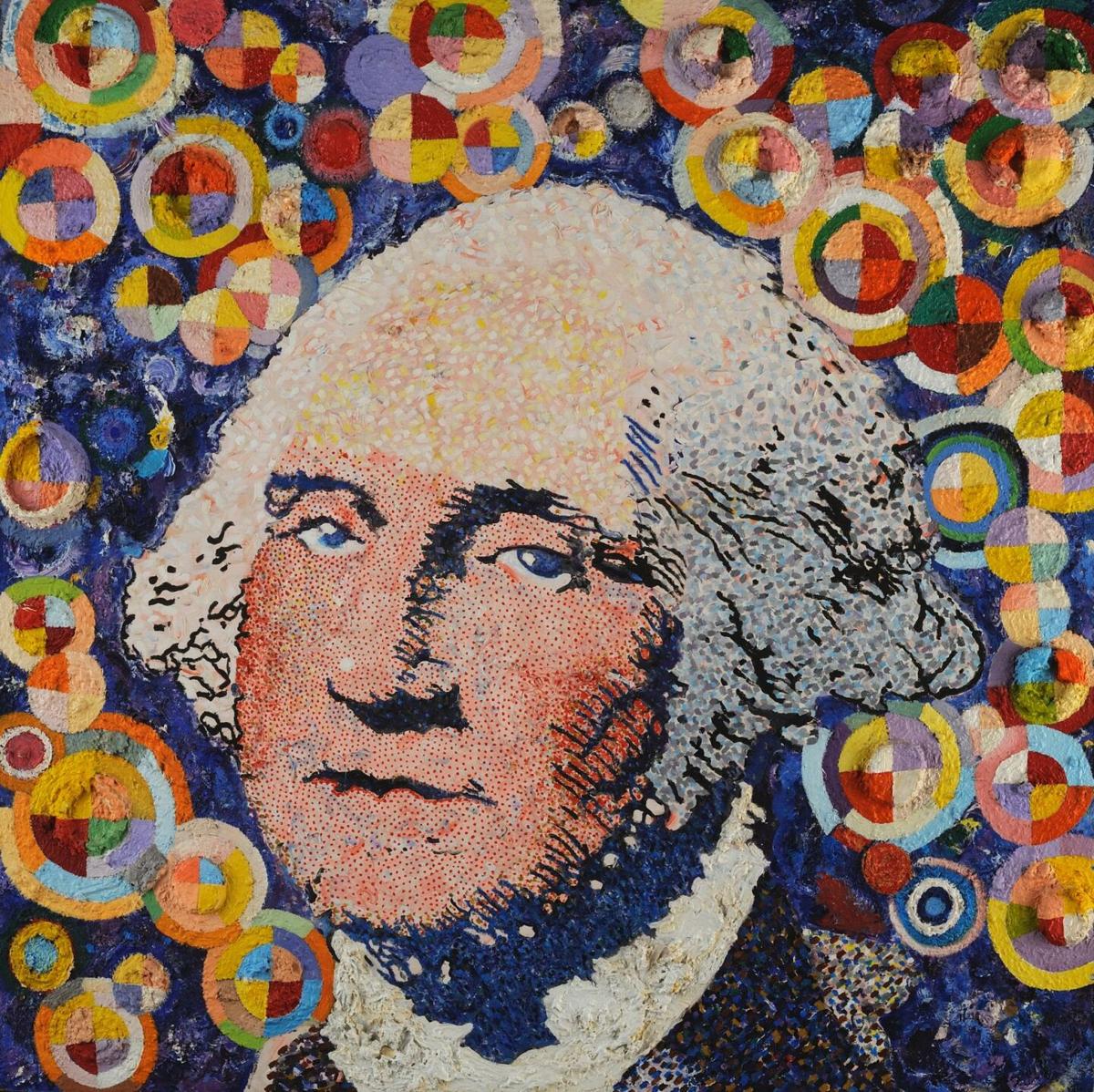 Clark Fox, of New York, is an internationally renowned painter with South Texas roots who started creating art as a child. Later, he began running in circles with the likes of Andy Warhol, Jack Fisk, David Lynch and Jim Morrison.

The Five Points Museum of Contemporary Art will host the opening of a new exhibit, “Insurgent: The Paintings of Clark Fox,” featuring more than 200 of Fox’s works 5-8 p.m. July 17. Fox will be the first painter to have a solo show at the museum. The opening will feature entertainment and light refreshments.

The exhibit will be curated by Ann Harithas, the museum’s founder and executive director.

“Clark has an encyclopedic knowledge of art in general — modern art especially — and he brings all of that to his work. A lot of his work is political and a lot is not. Even his pop art is based on formalist techniques. What stands out most is his use of pointillism — I see Seurat in it. He brings a formal sensibility and vast art knowledge and applies it to very specific and meditative ideas,” said Maurice Roberts, chief curator for the Five Points Museum.

”We’re very fortunate to have a painter of this caliber. He’s in major collections all over the country and around the world.”

Fox spent the first years of his life in Honolulu, Hawaii, and has lived in Virginia, Washington, D.C., and Texas, among other places. In Texas, Fox lived in Corpus Christi, Amarillo, Hereford, Stamford, Galveston and Houston. Growing up, he attended 14 schools in 12 years.

Fox attributes his creativity to his Native American heritage on both sides of his family. He is part Powhatan and part Cherokee. As a child in the Bellaire area of Houston, he walked door to door selling his Crayola drawings and paintings on sheets of typewriter paper.

“Some (Native Americans) have it more than others, but creativity comes with the heritage,” Fox said.

The exhibit is called “Insurgent” because Fox bucks all the trends. He comes by his rebellious nature legitimately with a family that always refused to go to a reservation. Socio-political messages are behind many of his paintings.

“There’s a story behind every painting, so if you ask me I can point it out,” he said. “I’ve been a rebel bucking the system partly because I’m Native American. Most of my friends growing up were either Native American, Black or Mexican.”

Fox studied with Japanese art master Unichi Hiratsuka at the Japan-American Society of Washington, D.C., and Lennart Anderson at the Pratt Institute in Brooklyn. He also studied and apprenticed with Thomas Downing in Washington, D.C. Fox earned his bachelor’s degree in fine arts from the Corcoran School of Art and Design in Washington D.C., and he also taught there, according to his website. But Fox said he considers himself mostly self-taught.

“I have spent tens of thousands of hours in the National Gallery of Art and the Metropolitan Museum of Art. I’m a nut for art. James Harithas (head curator at the Corcoran Gallery of Art in Washington at the time) was my mentor. He has discovered all these artists — he’s a super genius. It was through him that I got started when he put me in a show. I met him when I was 20 years old.”

Fox said his biggest influences are Andy Warhol, French post-impressionist George Seurat and French-American artist Marcel Duchamp. Fox combines post-impressionism with the concepts that underlie his different styles. The Menil Collection in Houston recently acquired one of Fox’s paintings of a Duchamp sculpture.

“I’m so involved in art. Some like to read books. I like to look at paintings. It’s a creative kind of thing, when you have it, you want to put it on paper or canvas making different statements,” Fox said.

Fox continued that many artists are noted for one particular style, but he has developed many styles.

“Shakespeare wrote tragedy and comedy, and I have a number of different styles of work,” Fox said. “There’s not just one style that everybody likes. I had a kind of crazy, mixed up life. I moved around so much. I just keep going. I’m driven. I paint all the time.”

Fox has painted many presidents including George Washington, Abraham Lincoln, Ronald Reagan, George W. Bush and Barack Obama, in addition to his work in architecture, seascapes and still-life oranges. He also incorporates Mr. Peanut, which represents capitalism, into some of his works.

“Clark comes at George Washington from the point of view of a Native American, which is a different view than the mythologized history,” Roberts said. “You have to look and walk this journey with the painting, and you come away with the feeling that Washington was more human, flawed, but still George Washington. Clark is not rewriting or revising history, he’s trying to illuminate history from how I view it.”

“Capitalism has infiltrated the art world, so Mr. Peanut represents my statement about the state of art,” Fox said. “I got into art to be a painter not to make money.”

Fox said he’s comfortable in his life without being under immense amounts of pressure — unlike some of his artist friends who sell their works for hundreds of thousands of dollars and have dozens of assistants.

All of Fox’s works give a voice to people who normally do not have one, Roberts said. For example, his series of oranges, of which there will be 150 featured in the show, were inspired by roadside stands where migrant workers sold oranges to support their families.

“I’m crazy about art. It’s like my religion,” Fox said. “You’re trying to get the soul in the painting. The soul makes them live through the ages.”

What: Opening of "Insurgent: The Paintings of Clark Fox"

More information: The museum is open to the public noon-5 p.m. Wednesday through Sunday. Admission at the museum is always free. For event information, contact Maggie Kuykendall at 361-572-0016.