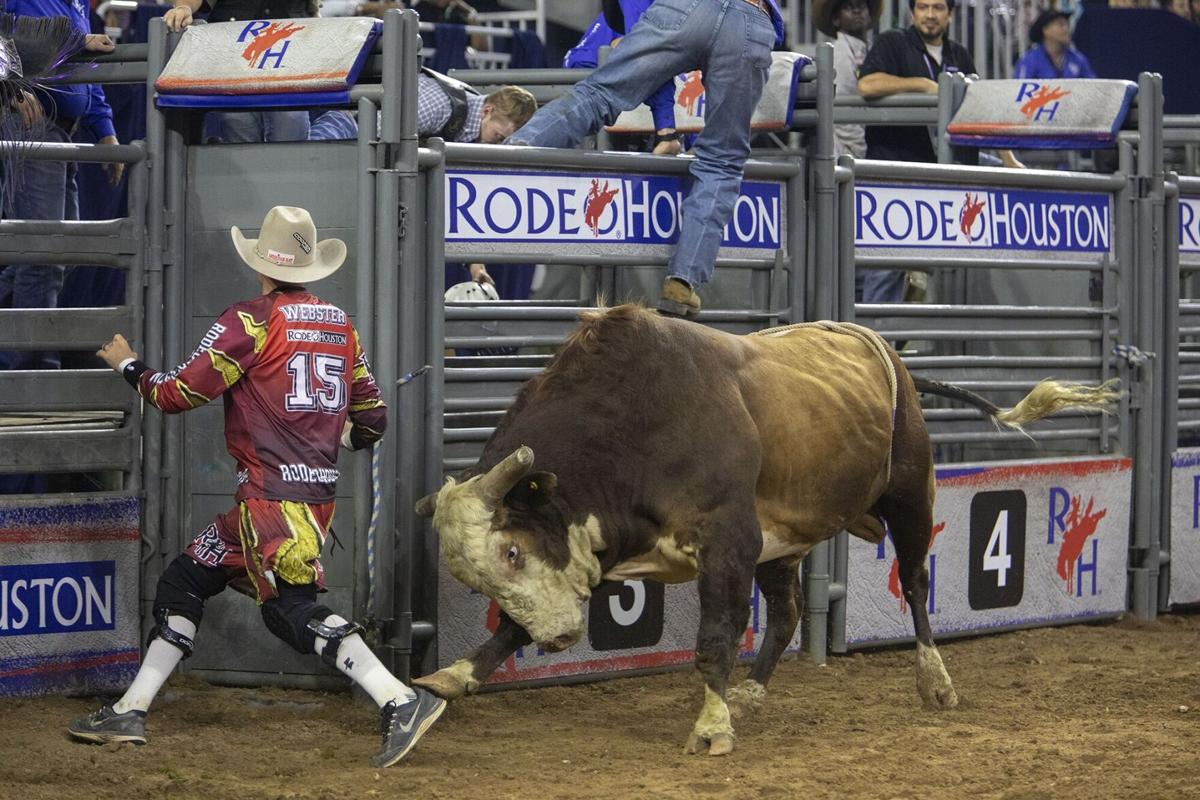 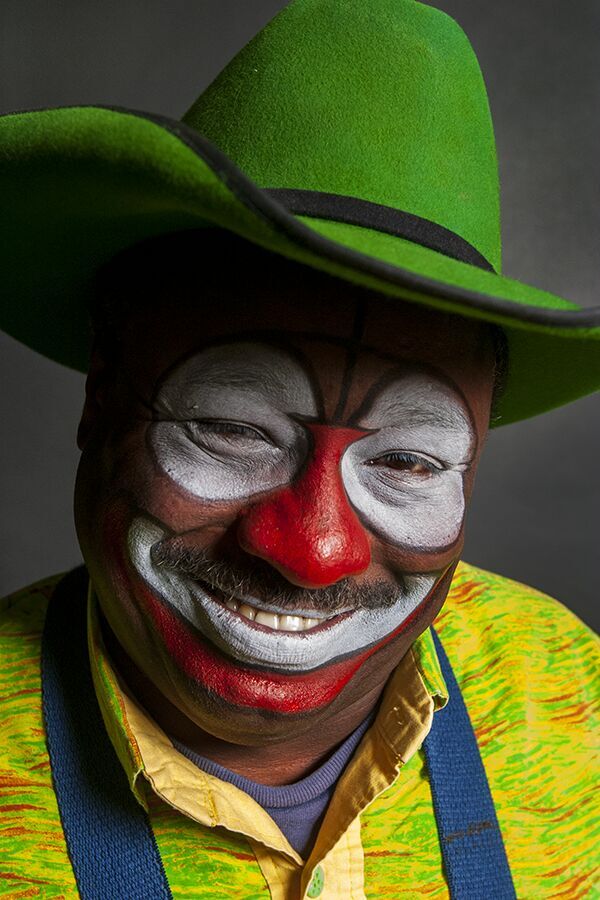 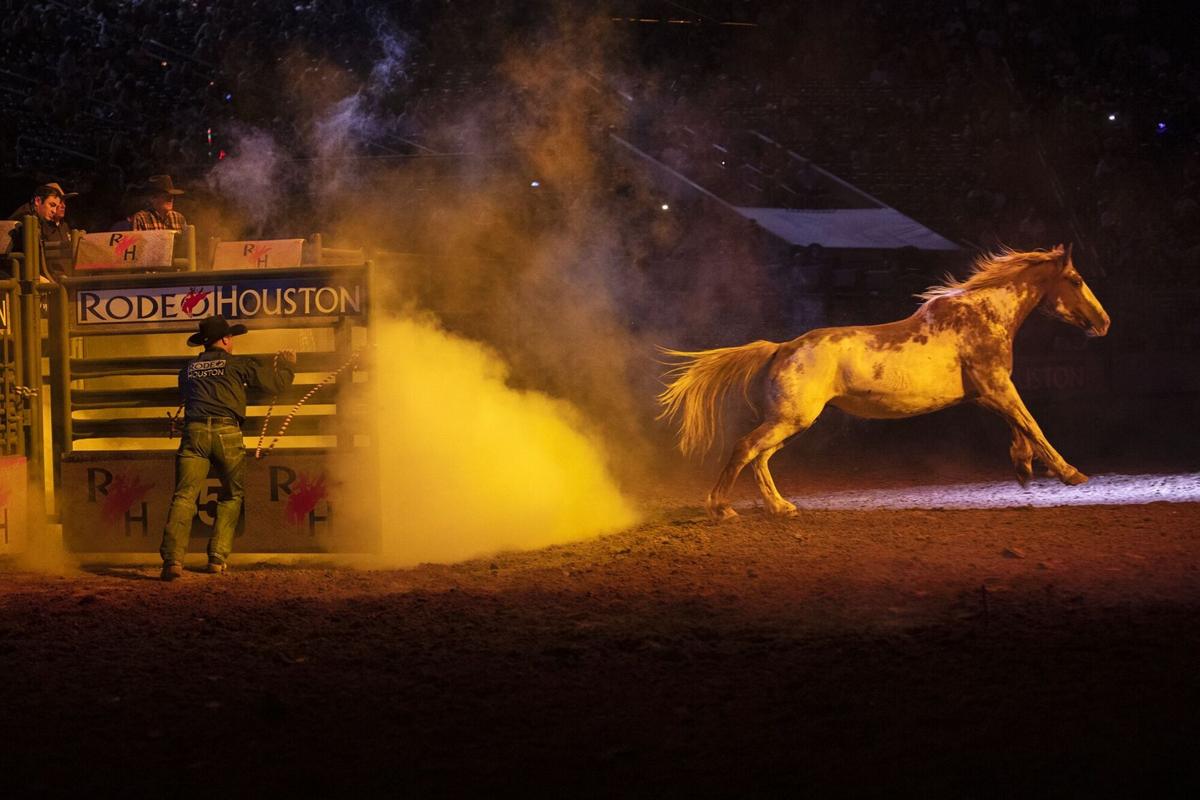 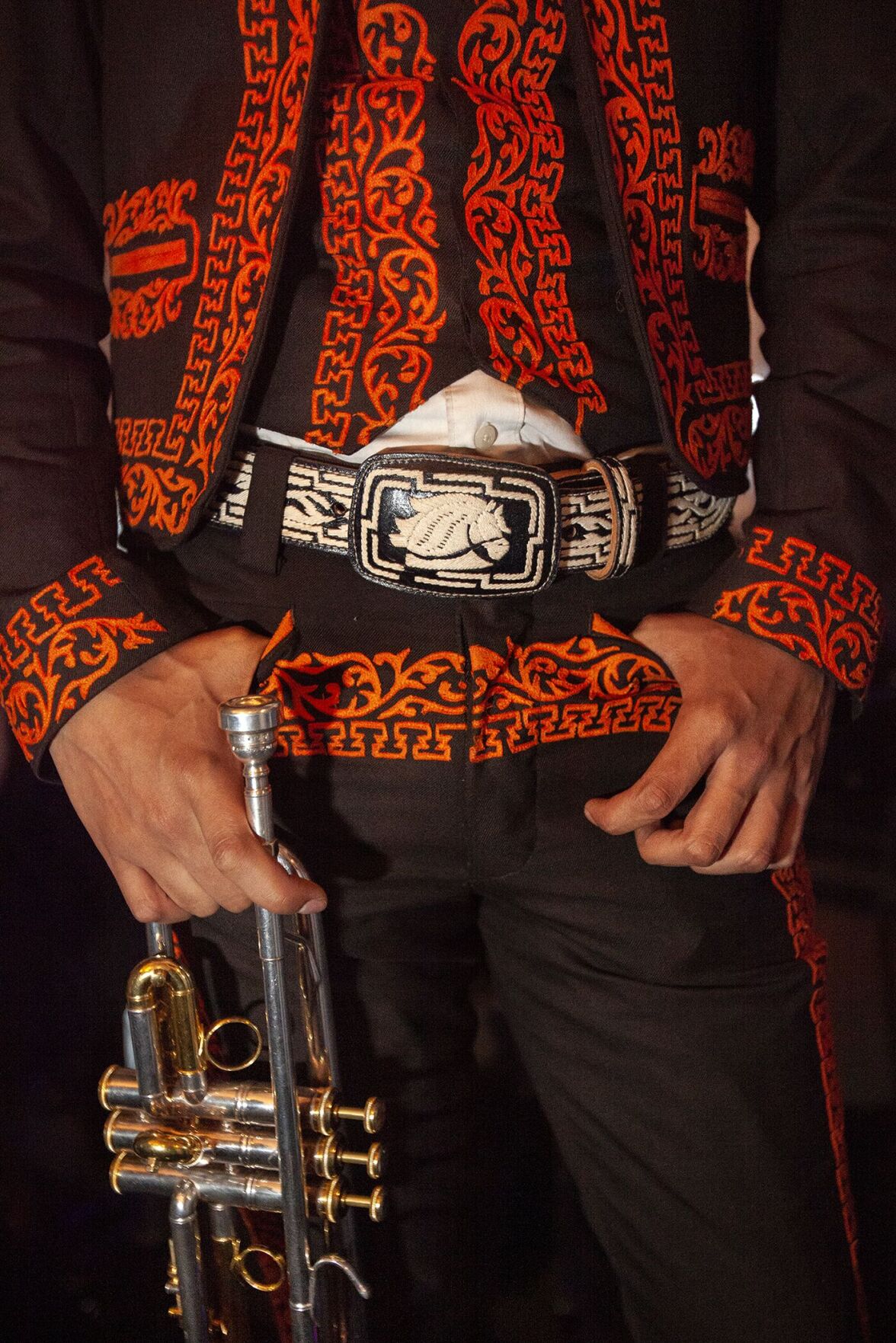 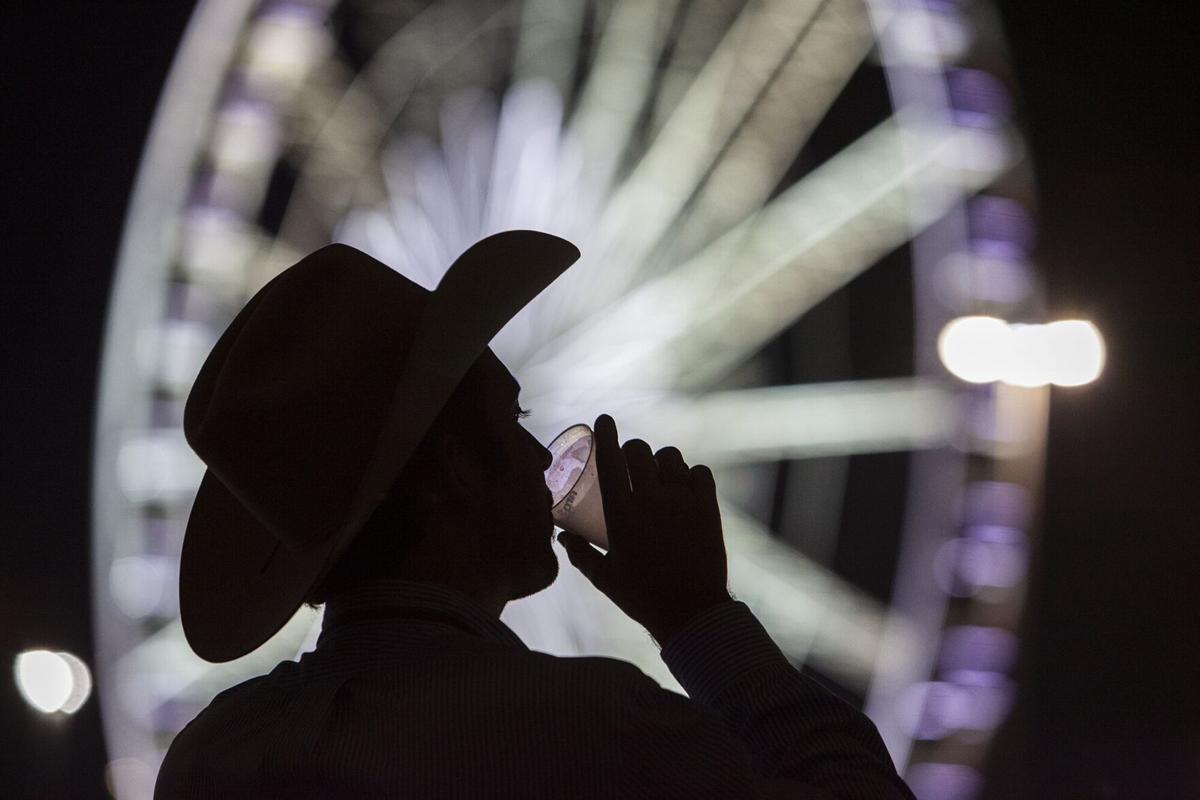 “Giddy Up!! A Decade of Documenting the Houston Rodeo” gives Crossroads residents an opportunity to satisfy their cowboy, clown and carnival cravings since the actual event was shuttered by the pandemic.

The photography exhibit by award-winning editorial and street photographer Daniel Kramer is curated by Ann Harithas and documents more than a decade of the iconic Houston Rodeo, from 2007 to 2020, at the Five Points Museum of Contemporary Art. The work will be on display through May 30. Originally, a more slimmed-down version of the exhibit, curated by Noah Edmundson, was on display at the Art Car Museum in Houston.

The first year Kramer photographed the rodeo and carnival, he inconspicuously walked around capturing images, during which time he realized the vast potential for an economical photojournalism project. The Houston Livestock Show and Rodeo is billed as the largest entertainment and livestock exhibition in the world. The next year, he set up a portable studio near one of the stadium ramps to take portraits in addition to wandering as a street photographer capturing candid shots of the rodeo and carnival chaos. His portraits include cowboys with their saddles and ropes, some sweaty with dirt on their faces after time spent in the arena, and clowns, or bullfighters as he calls them, in full garb.

“That’s what’s fun about being a photojournalist — being able to ask to go where nobody else goes,” Kramer said. “The largest entertainment event is quite a hook to hang a long-term documentary project on.”

Kramer “chipped away” at the rodeo over the years to capture all aspects of the magic, from the various characters who in all their glory make up the event to the massive sensory overload that comes with all the activity.

“There are wonderful characters, light, shadow and dark,” he said.

The Five Points Museum exhibit features about 100 of Kramer’s photographs in varying sizes, from large-scale prints to small, intimate prints. From the perfectly lit, studio-quality portraits to the street photography, Kramer is an “exceptionally good” and “technically precise” photographer, said Maurice Roberts, chief curator for the Five Points Museum.

“There is a great deal of portraiture of bull riders and bullfighters, who are the clowns risking their lives for the guys,” Roberts said. “The carnival shots are more in the street photography category — candid shots of participants at the carnival and vendors serving food. He captures a lot of different sides of it — mariachis preparing to go on, people preparing to perform, rodeo action shots, guys getting carried off on stretchers, showing the more dangerous parts of the rodeo, too.”

Kramer graduated from the University of Minnesota with a degree in journalism in 1990. It was during his time in school, as a student in an introduction to visual communication class, that he discovered his love for photography. After graduation, he worked for small newspapers in South Dakota and California as a sports editor who wore many hats.

“I would roll the canisters of film, shoot the photos, develop the film, choose the photos to print, print them, lay them out, and write the articles and headlines,” Kramer said in an interview.

While he enjoyed seeing his work in the newspaper, he could not afford to pay his car insurance because his career of choice was not terribly lucrative. After soliciting advice about his photography from Hal Wells with the L.A. Times, he ultimately decided to pursue photography full time, rather than trying to write, too. He enrolled in the Academy of Art College in San Francisco, now the Academy of Art University, where he earned his master’s degree. He was selected by the Eddie Adams Workshop as one of the top 100 college photojournalists in the country, which was a huge feather in his cap. After he attended the workshop, he earned an internship at Newsday in New York City.

During the 1990s, after reading Mark Twain’s “Following the Equator,” he retraced the author’s steps around the world, with a stop in Madagascar to boot. British Columbia, a leper colony on the Hawaiian island of Molokai, New Zealand, Australia, Srilanka, India, Pakistan, South Africa and England were among the 11 places he visited during 10 months, racking up debt on nine credit cards. The photo expedition was funded in part by ShopKo, which donated 2,000 rolls of film and film development for the project, which equated to about a $40,000 grant. The serendipitous deal was born from a corporate dinner Kramer attended with his father, Jerry Kramer, who played football for the Green Bay Packers.

Kramer also photographed the Green Bay Packers, and his photographs made it into his friend’s book as well as his self-published book, “Return to Glory.” Also during that decade, he traveled to Cuba to photograph Pope John Paul II’s visit. While there, he fell in love with the place — the music, the cars, the culture and the cigars. He returned to Cuba several times on self-financed trips to photograph the aforementioned in addition to the sugarcane and tobacco workers. Those images eventually landed him a job with the Houston Press.

Kramer’s favorite photo from “Giddy Up” is of a teenage boy working behind a grill loaded with bratwursts and hot dogs. As the boy stares into the distance, he seems to be watching the other children enjoy the carnival.

“They’re laughing, screaming, running and playing while he’s been behind the grill for how many hours?” Kramer asked.

The photograph was selected for “The National: Best Contemporary Photography 2014” exhibit at the Fort Wayne Museum of Art and acquired for the museum’s permanent collection.

“It’s always wonderful for a photo to be selected for an exhibition, and the cherry on top is when they want it for the permanent collection,” Kramer said.

Kramer’s work is in permanent collections of the Phoenix Art Museum; the Museum of Fine Arts, Houston; and the Ramones Museum in Berlin, Germany.

“‘Giddy Up’ is a very Texas show, but it extends beyond the geography and captures the heritage, skill and overall phenomenon of the rodeo,” Roberts said.

What: 'Giddy Up' photography exhibition