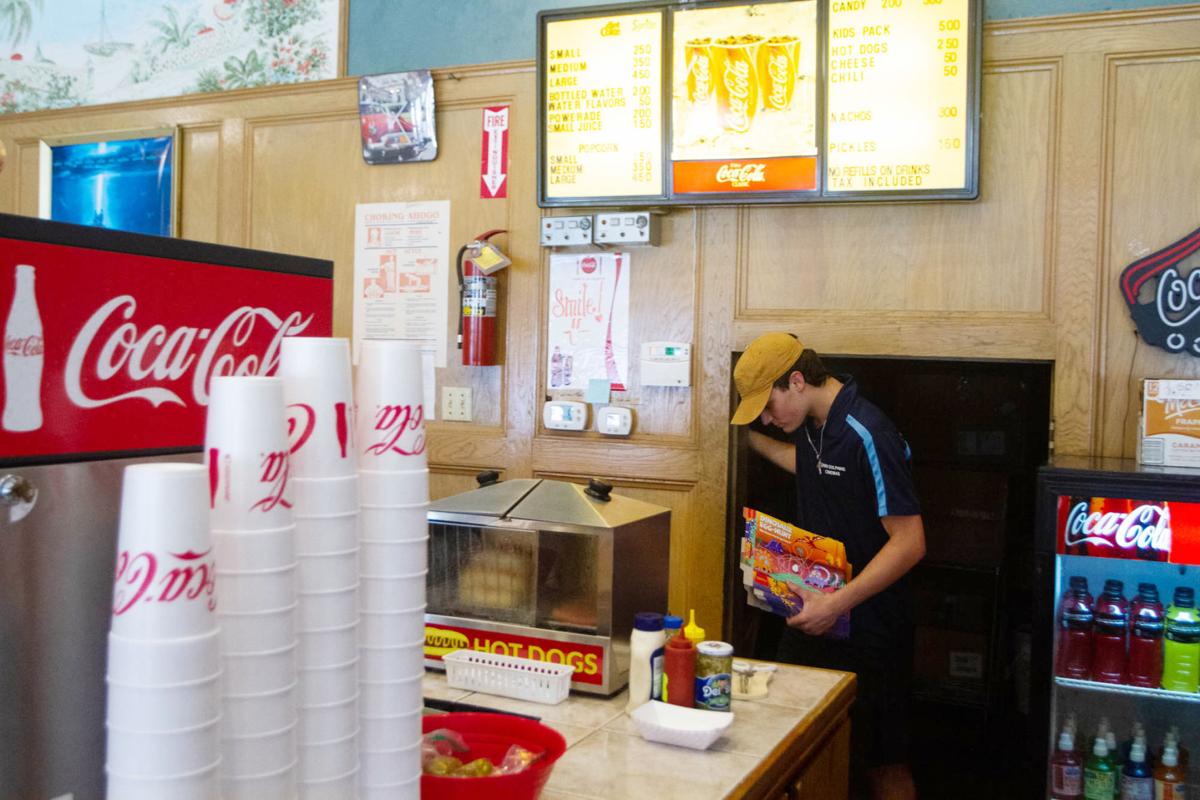 Dylan Konrad, 17, an employee of Twin Dolphins Theater in Port Lavaca, brings out boxes from a supply room. 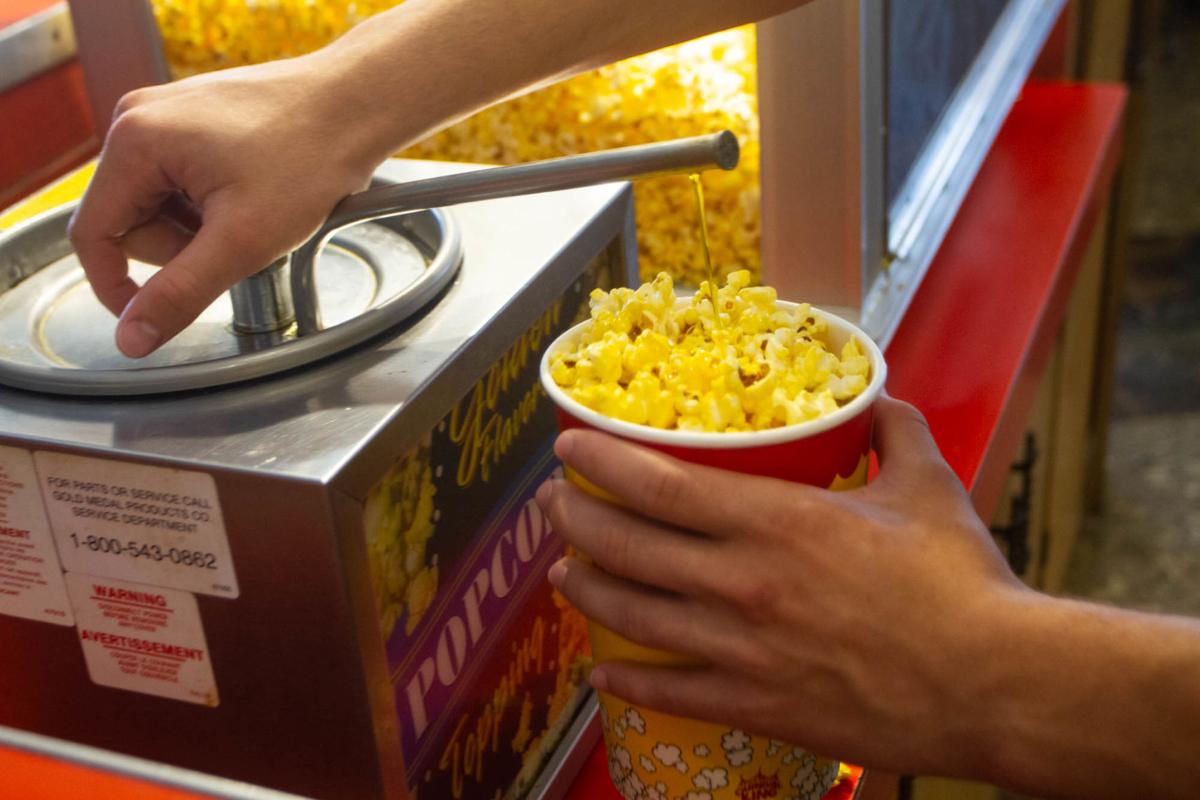 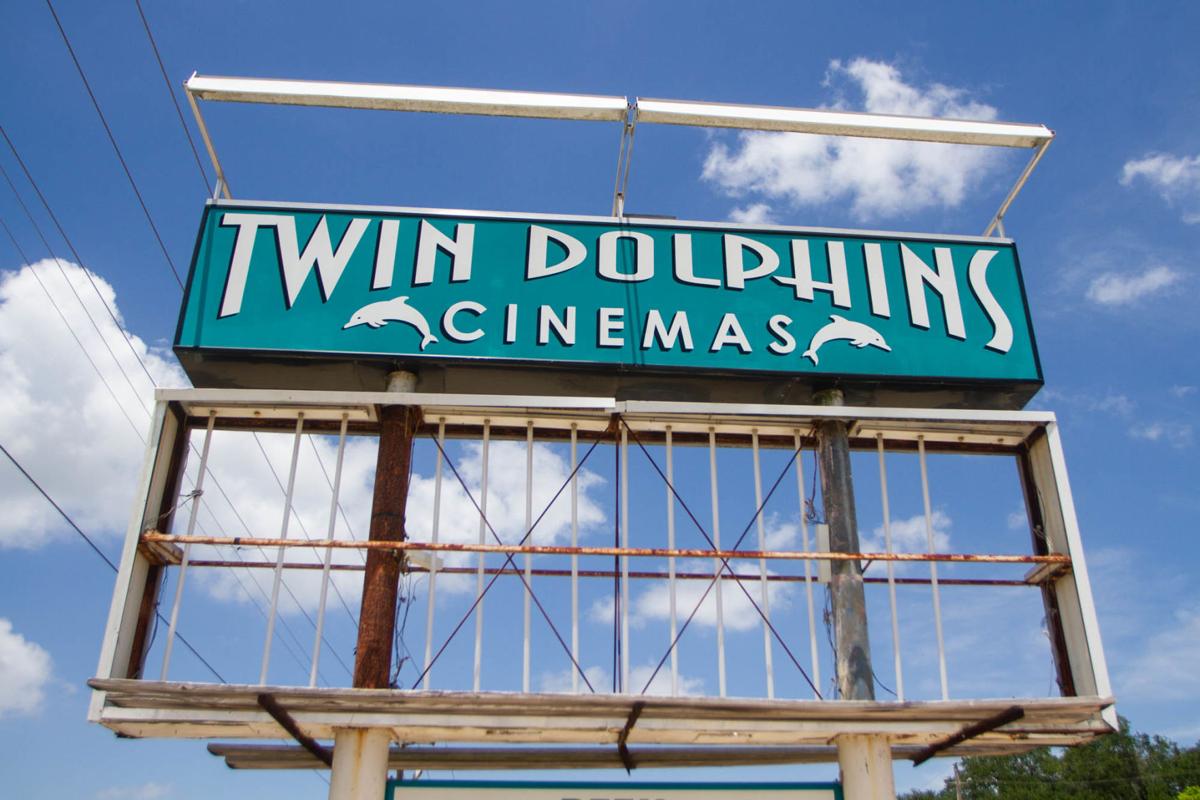 Twin Dolphins Theater recently received a grant from the city of Port Lavaca to repair or replace the marquee, which was damaged during Hurricane Harvey. 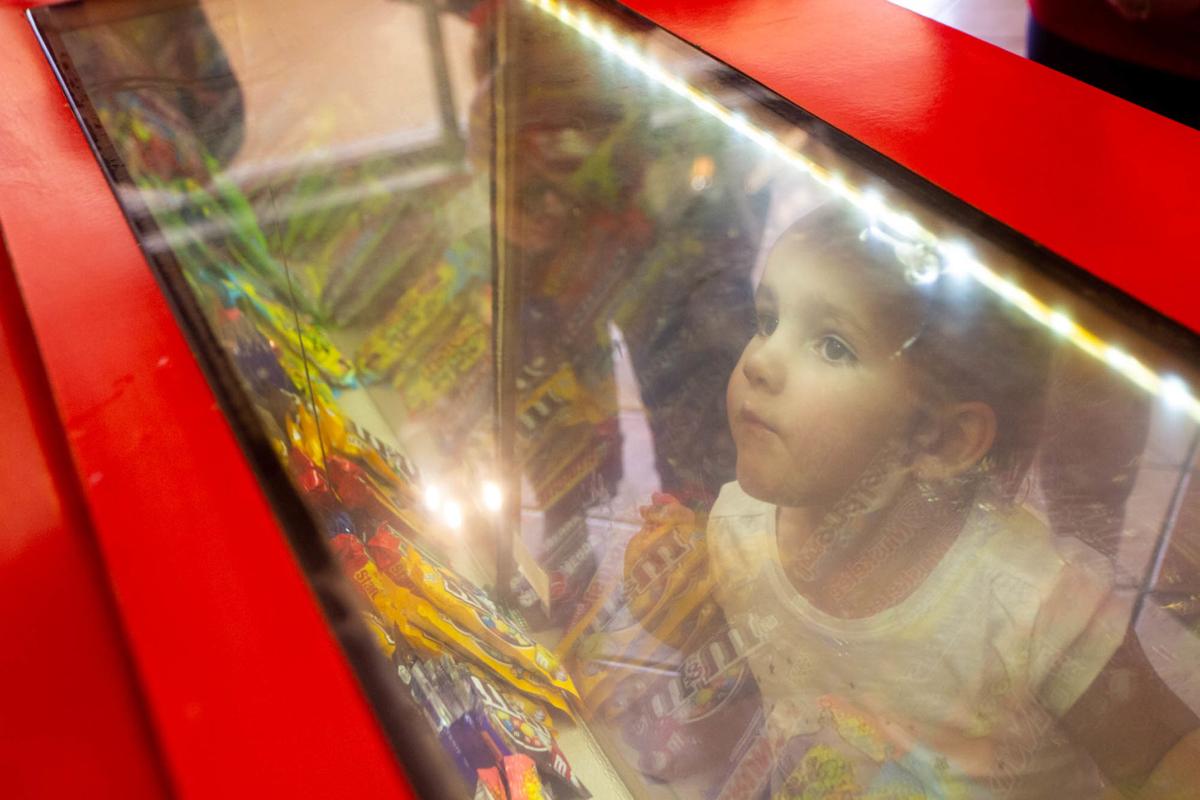 Dylan Konrad, 17, an employee of Twin Dolphins Theater in Port Lavaca, brings out boxes from a supply room.

Twin Dolphins Theater recently received a grant from the city of Port Lavaca to repair or replace the marquee, which was damaged during Hurricane Harvey.

PORT LAVACA – Teenagers who work at the Twin Dolphins Theater don’t have a point-of-sale system that will tell them how much a customer who orders a large popcorn and Coke owes.

They learn to add in their heads and to count back change.

Nancy Walraven likes how that’s one thing that hasn’t changed since she started there as a teenager in the ’70s.

“I’ve had kids say that they are better at math after working here because they’ve had to use their minds instead of their cellphones,” said Walraven, who now owns the theater with her husband, Harold.

The theater was built in 1972 and is one of four small theaters in the Crossroads.

It has two screens that each seat about 200 people, and over the years, the couple has paid hundreds of thousands of dollars to improve it.

The most recent improvement will be replacing a sign in the parking lot that spells out what movies are currently showing with big, black letters against a white backdrop. Hurricane Harvey damaged the sign, and the city of Port Lavaca gave the Walravens some money through a grant to replace it.

Nancy Walraven is an insurance agent, while Harold Walraven works for Orion Marine. Neither take a salary from the theater.

Port Lavaca resident Steve Bales said he prefers to see movies at Twin Dolphins rather than a larger theater because it’s closer, it’s family-owned and tickets and concessions are cheaper.

Bales often goes to Twin Dolphins with his grandchildren, who range in age from 10 to 21.

He recalled continuing their tradition of taking a selfie before the curtains swung open, the lights dimmed and the previews rolled when Twin Dolphins showed “Avengers: Endgame.”