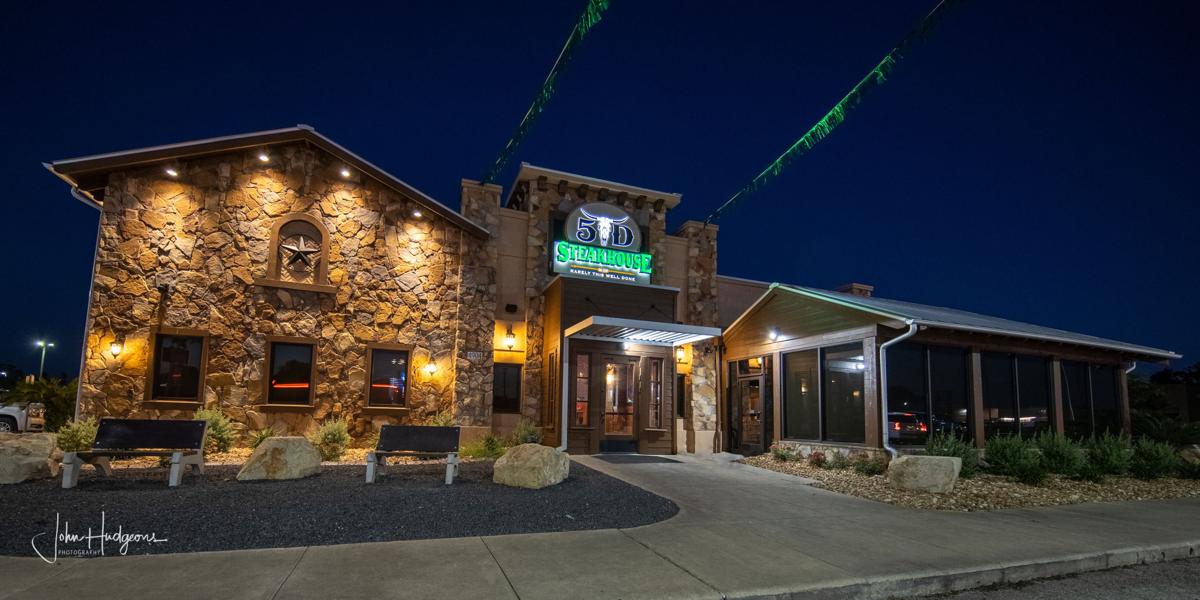 5D Steakhouse has entertainment three nights a week in all five of its locations. 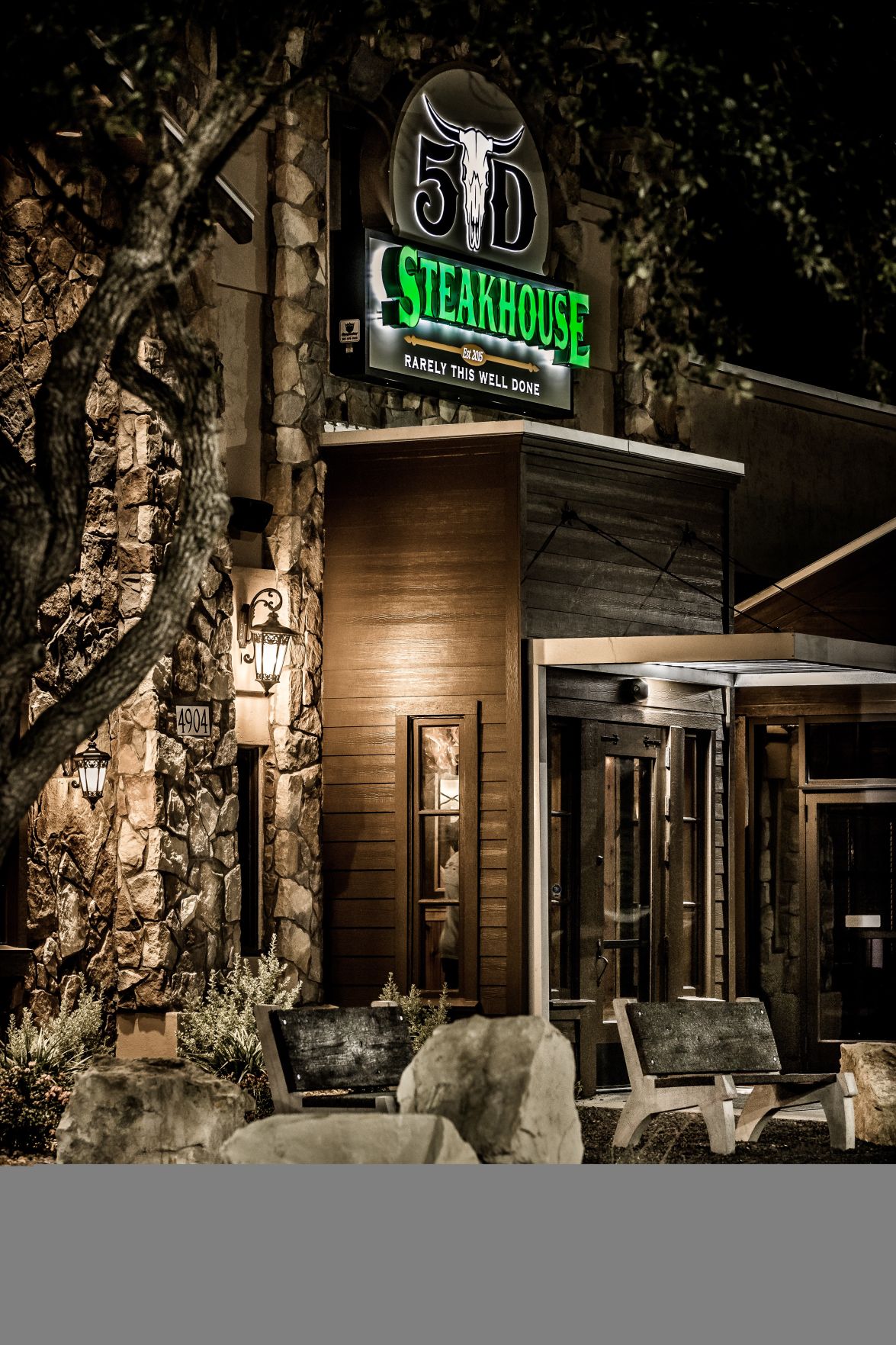 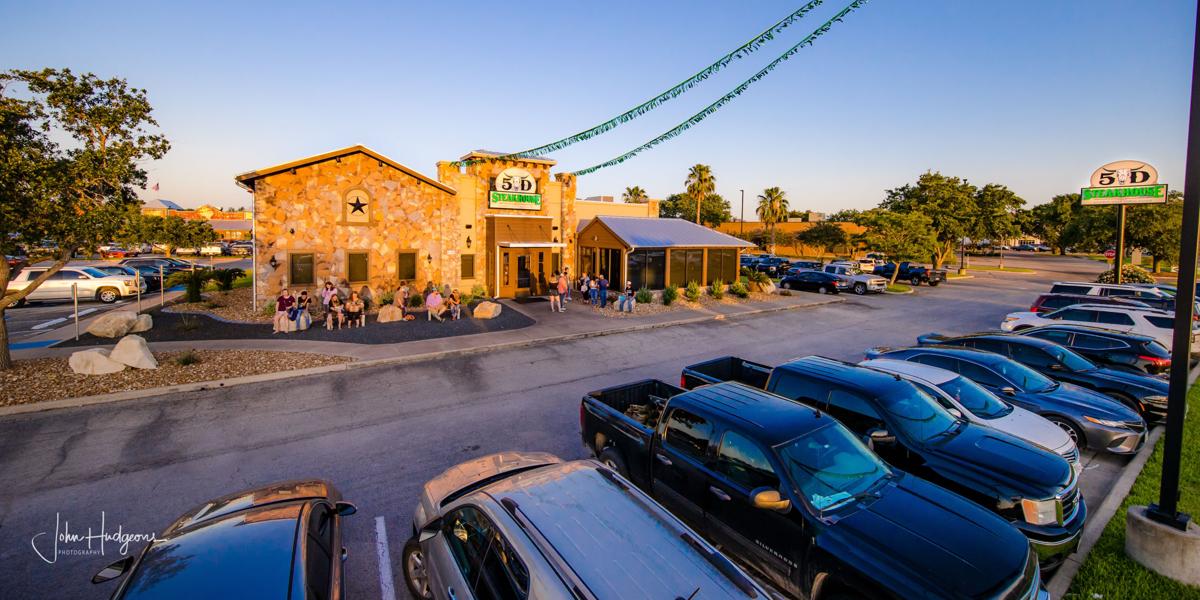 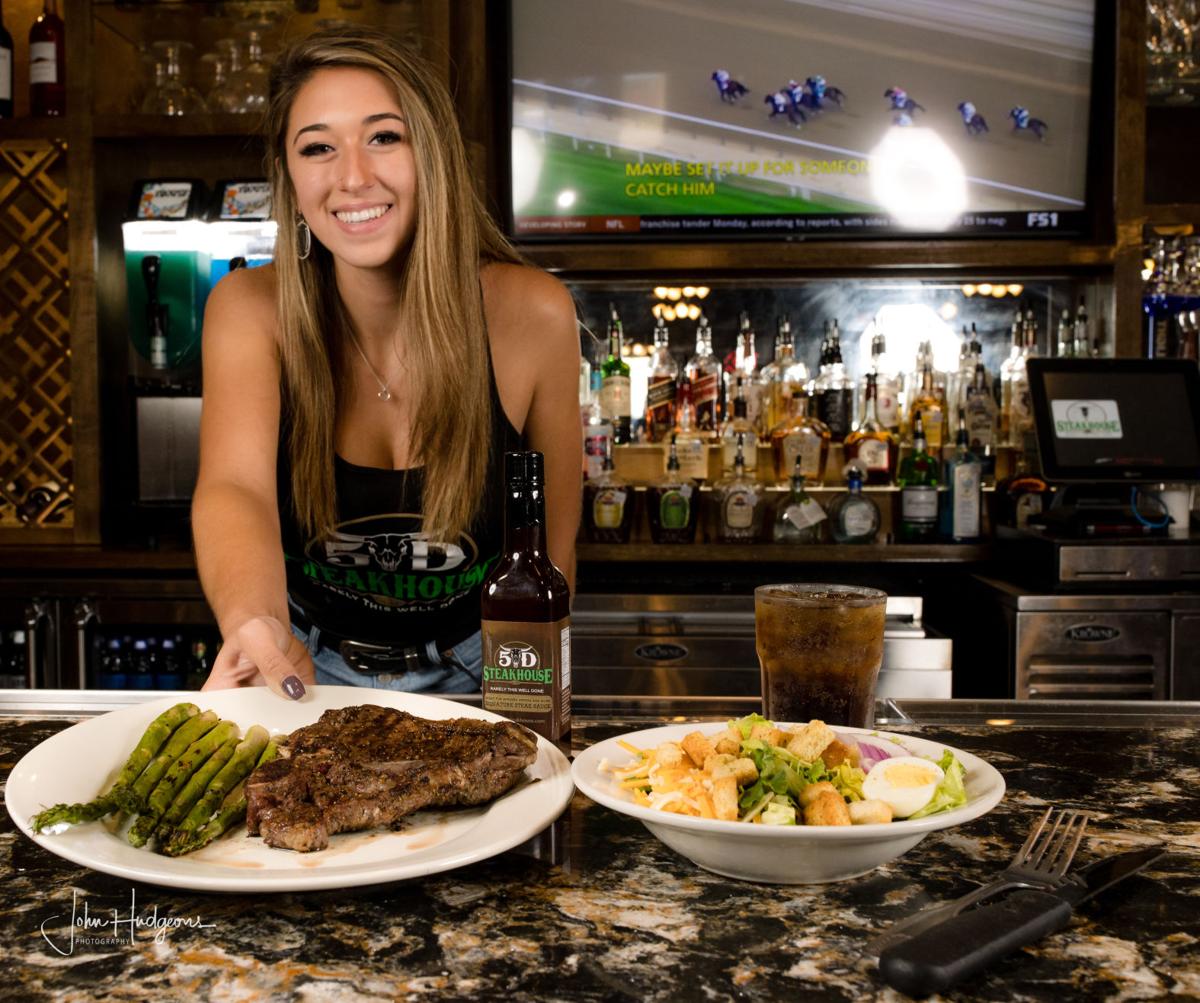 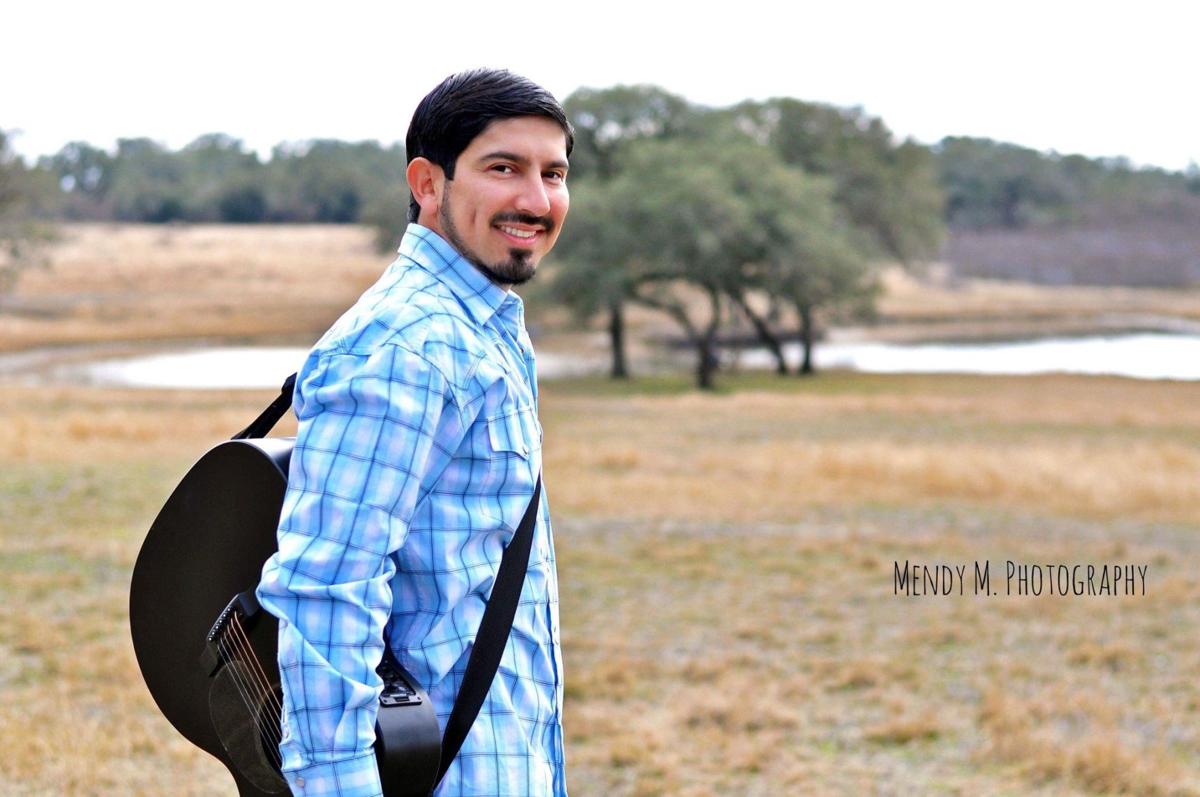 Ben Farias is one of the featured performers at 5D Steakhouse.

5D Steakhouse has entertainment three nights a week in all five of its locations.

Ben Farias is one of the featured performers at 5D Steakhouse.

While most people know the locally owned and operated 5D Steakhouse serves up choice steaks, they might not know the steakhouse provides entertainment three nights per week at all five locations.

The restaurants are located in Yorktown, Kenedy, Carrizo Springs, Monahans and Victoria. Another restaurant is under construction in Port O’Connor and is expected to open later this summer.

The “D” in 5D Steakhouse stands for “Dlugosch” while the “5” refers to the number of members in the Dlugosch family. The steakhouse, which got its start in 2015 in Yorktown, is owned by Patricia and Peter Dlugosch. The branch that opened in Victoria in February and the one scheduled to open in Port O’Connor are owned solely by their daughter, Brianne Dlugosch.

“Their love for the beef and cattle industry is what inspired the idea for the restaurant,” Brianne Dlugosch said.

From 8 to 11 p.m., free entertainment, whether a band, acoustic musician or DJ, is provided every Wednesday, Friday and Saturday (and some Thursdays) at all the locations. The music is usually country-western with some rock ’n’ roll mixed in from time to time.

The music lineup for July in Victoria includes Jaclyn Gonzales, 19, of Victoria, who will provide her unique country-pop sound. Guests can relax and enjoy “Tennessee Whiskey” by Chris Stapleton and “Girls Like You” by Maroon 5. Her renditions of Luke Combs songs also are popular.

“I am starting to sing more of my original music and will be gigging more often since it’s summertime,” Gonzales said. “I like the employees (at 5D Steakhouse). The people I talk to are friendly. It’s an inviting, great place to eat. I enjoy playing there.”

Ben Farias, 37, of Kenedy, also is part of the music lineup for July. He describes his style as flexible with a lot of Texas or classic country depending on the demographic. He also plays a little alternative music, reggae and Spanish music to mix it up. For the younger crowd, Farias plays songs by Cody Johnson and Luke Combs while the older audience gets hits by Merle Haggard and Johnny Cash. George Strait’s songs offer a bridge between the younger and older audiences.

“I like it because it’s a family atmosphere, not like a bar. It’s a classy restaurant, the staff is very friendly and the owner treats me well. I feel really comfortable playing there,” Farias said. “I try to please the crowd, and really do enjoy the management. She stands for the troops and the police. During this rough time in the country, she stands for what she believes in.”

On Wednesdays, a bar special, “$3 You Call It,” is extremely popular, Dlugosch said.

Two center-cut, 8-ounce whiskey pecan glazed pork chops are the featured entrée, and also one of the most popular menu items. The chops are served with garlic mashed potatoes and grilled fresh zucchini and squash. The alligator nuggets are the most popular appetizer. They are served with the house-made signature sauce that is available by the bottle for purchase. The most popular steak is the 10-ounce ribeye, but the biggest and best cut is the 22-ounce certified Angus porterhouse steak.

“We focus on hometown hospitality and quality beef,” Dlugosch said. “All of our steaks are hand-cut and USDA choice grade – never frozen.”

The party room seats up to 45 guests for special occasions. Children age 10 and younger eat free every Tuesday, and the restaurant is closed on Sundays.

“We close because we sacrifice business for family,” Dlugosch said. “We close all of our businesses and let the staff have time with their families.”