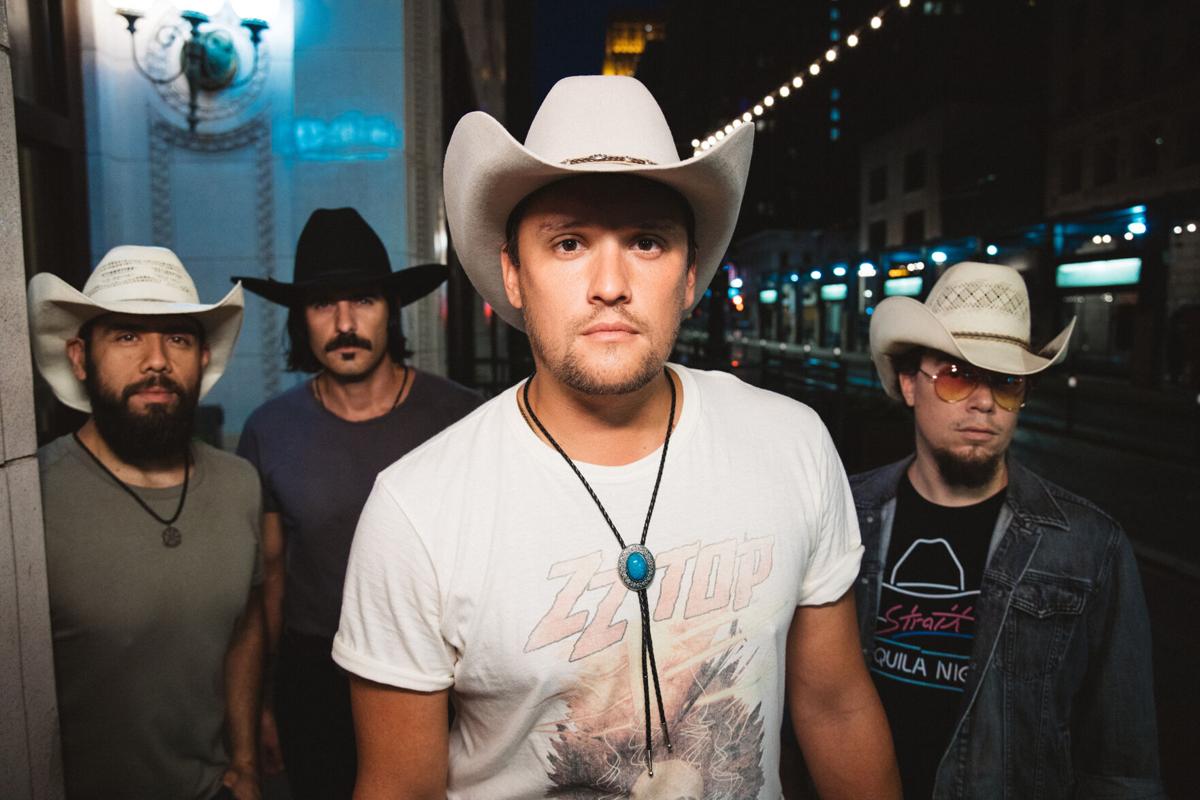 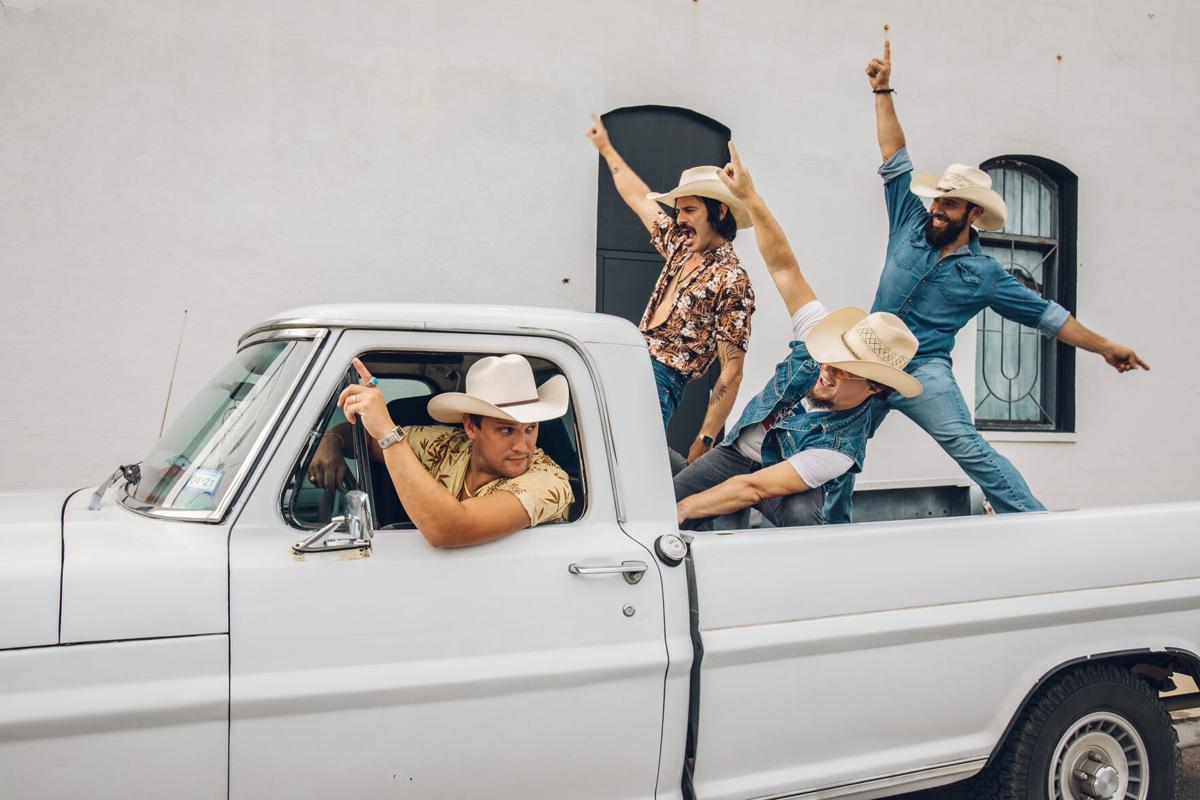 Unlike his twin sister, Ashley Cooke, who was reportedly quiet, Chad Cooke, 32, of Houston, was a social butterfly when he attended DeLeon Elementary School from kindergarten through the fourth grade.

Peggy Grier was his favorite teacher, and he lived on Montezuma Drive in the Cimarron neighborhood.

Like most adults, his parents, Cara and Richard Cooke, enjoyed a night out once in a while. A lively evening at Schroeder Hall sometimes served as their destination.

Now, Cooke, the social butterfly of the Chad Cooke Band, will return to his old stomping grounds and headline for the first time at the dance hall on Feb. 20.

“My parents went there (Schroeder Hall) when we were kids, so to be able to play on that stage, to headline on that stage, is a blessing, and I’m very excited about it,” Cooke said.

After the fourth grade, Cooke moved with his family to Neches in East Texas where he lived until he graduated from high school.

At age 35, his father had been a welder for DuPont but wanted to do something different with his life. He enrolled at the University of Texas at Tyler and earned his degree in mechanical engineering in five years. After graduation, he eventually returned to Victoria to work as a mechanical engineer for OxyChem.

In 2008, Cooke returned to Victoria, too. After a year at Texas A&M University in College Station, he transferred to the University of Houston-Victoria and moved in with his parents to save money. He began working at Johnny Carino’s, too, where he met and fell in love with his future wife, Allie Cooke.

During that time, he formed a band called the South King Runaways. The band’s first gig was at Dodge City Saloon. In 2009, Cooke moved with his girlfriend to Nashville where they lived for about four years. He played “every bar on Broadway” while working for Romano’s Macaroni Grill.

“I wanted to pursue music. We didn’t know anyone. We didn’t have an apartment when we left. No money, just a credit card. No job,” Cooke said. “I did a lot of songwriting and met a lot of people. I learned a lot about the music industry. In general, it’s a tough industry.”

After four years, Cooke was burned out. He missed Texas. He saw a lot of musicians making a living in and around Texas, and he didn’t see the need to stay in Nashville. He also was tired of being broke.

He accepted a position as a pump truck operator with Halliburton in Victoria in 2012, and tried to put a band together without success. With his busy work schedule, he did not have a lot of time off to devote to his music.

In 2015, he quit the oilfield business, moved to Houston and formed the Chad Cooke Band. He also married that year.

He didn’t know anyone in Houston, but Dallas McGilberry answered his ad on Craig’s List for a guitar player. Band additions Mike Neyra and Kevin Pool followed.

“Some of our songs have traditional country styles, some have more contemporary country styles, and some are a mixture of all of that,” Cooke said. “My favorite song is the one I haven’t written yet.”

The band has released two albums and three singles that hit No. 1 on the Texas Regional Radio Report: “Life Behind Bars,” “Four Minutes” and “Cowboy’s Cowgirl.”

“To have a song with that kind of longevity is really great. It slowly crept its way up,” he said. “It’s really cool when people know the words and sing along to our songs. It’s really cool to see that.”

Cooke enjoyed his share of performances at Schroeder Hall when he moved back to Victoria as an adult.

“I saw a lot of Texas artists who I looked up to and still look up to perform on that stage,” he said. “People can expect to have a great time (at my show). We keep boots on the dance floor and try to put on the best show possible. Listening over the radio is one thing, but it’s a different animal live, for sure.”