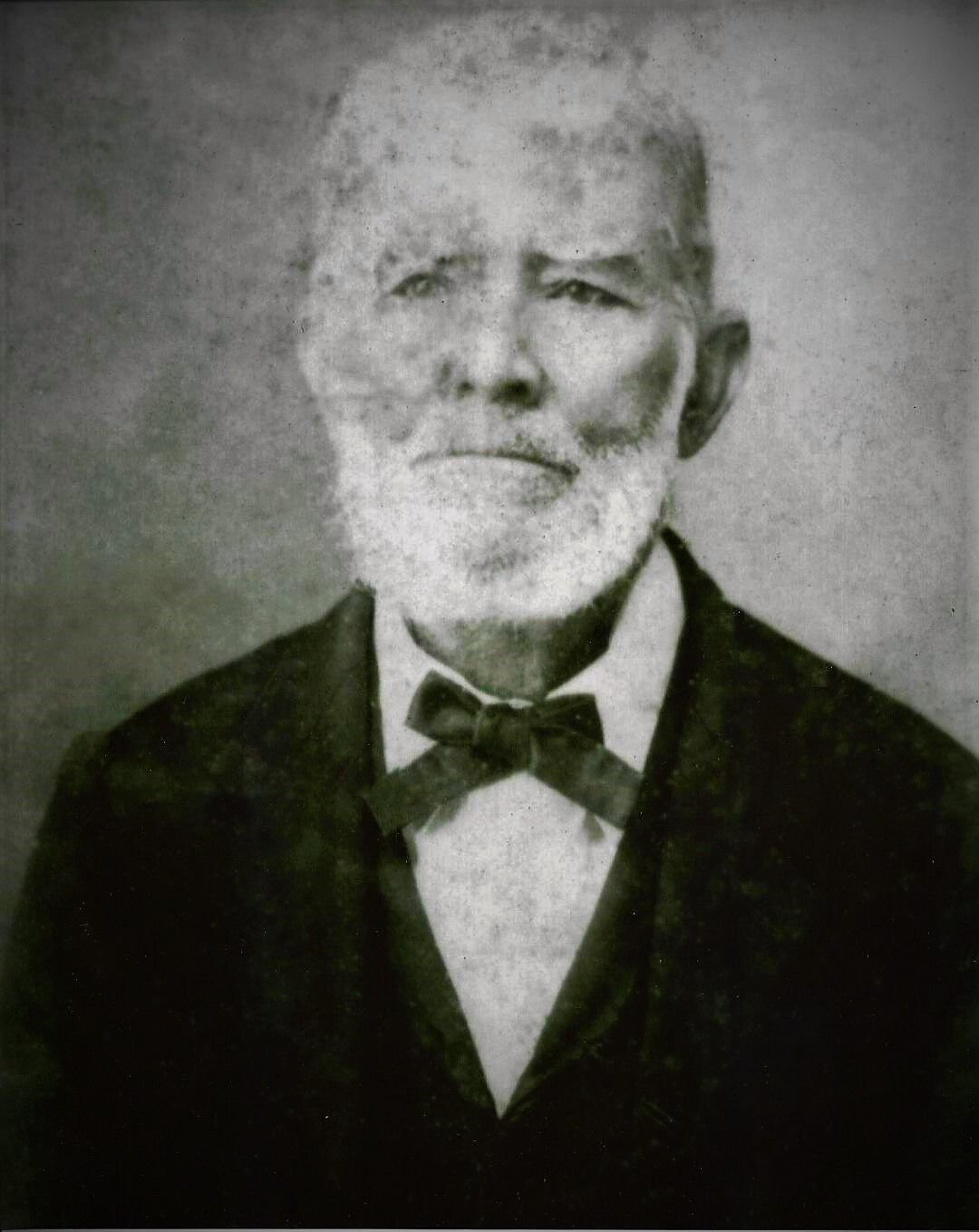 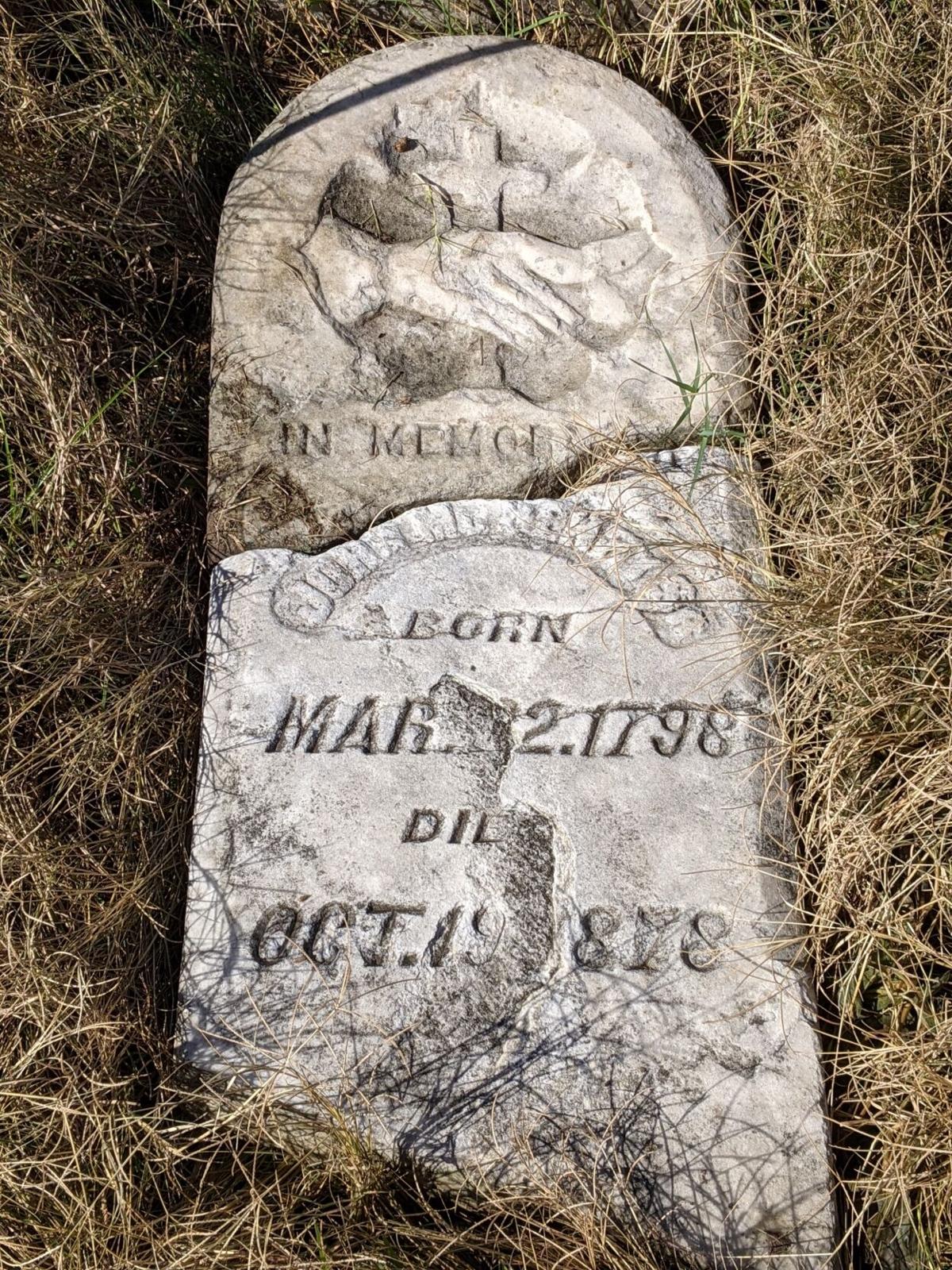 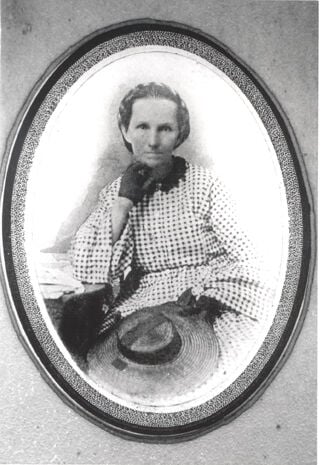 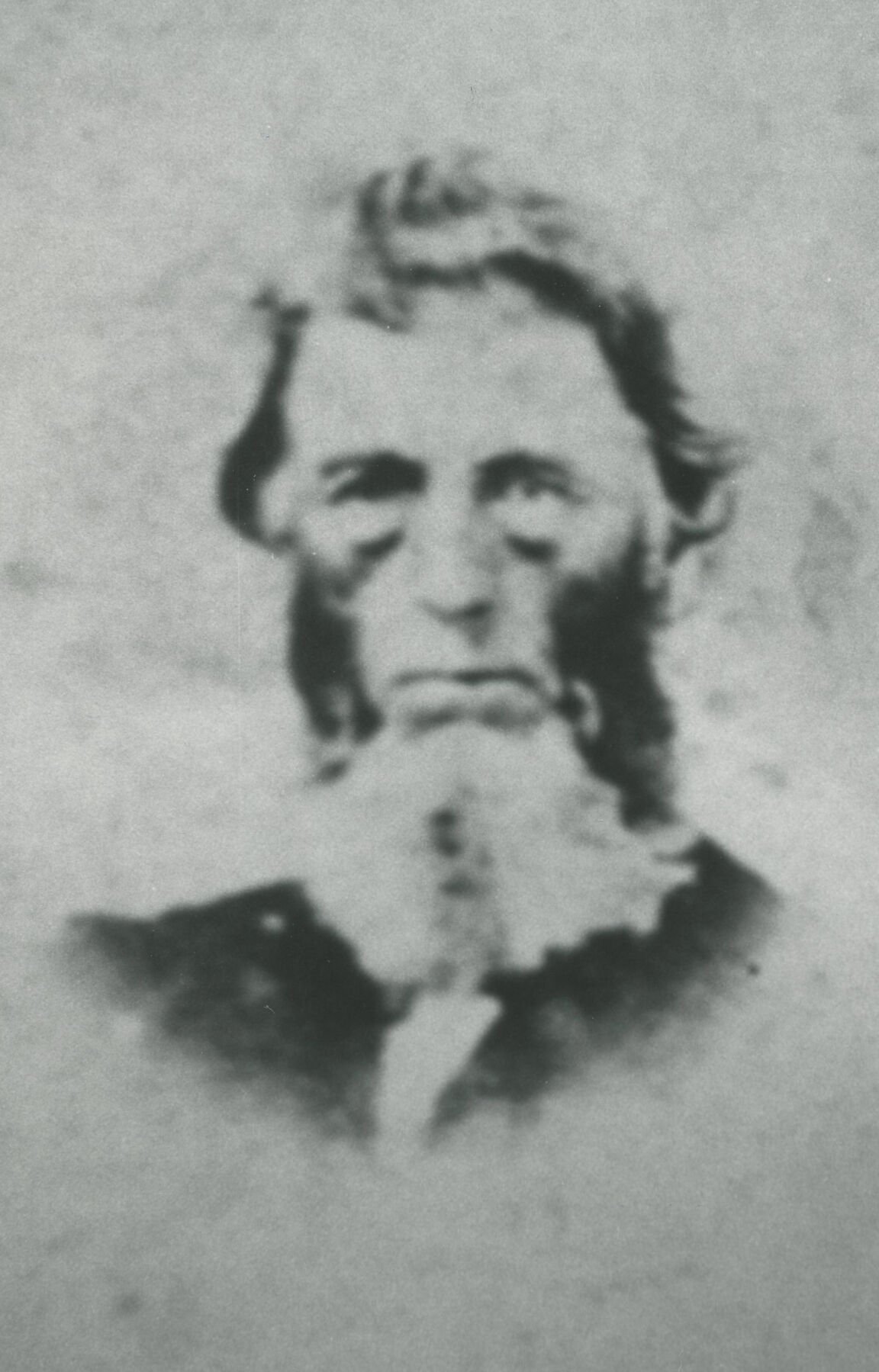 The life stories of several Crossroads characters from years past will come to life during two tours. One will take place at 10 a.m. and the other at 6 p.m. on April 17 at the Leo J. Welder Center for the Performing Arts.

Williams, who retired from the police department and sheriff’s office after almost 40 years of service, will deliver an entertaining and informative monologue as McHenry. McHenry was born in Antrim, Ireland, on March 4, 1798, and he ran away from home more than once. Finally, when his family just let him go, he jumped on a boat and traveled to America around the age of 13. He fought in the Battle of New Orleans; joined pirate Jean Lafitte; joined the Long Expedition; spent time in a Mexican prison; married twice; had a slew of children; received a land grant in what is today Jackson County, which was Victoria County back then; lived to tell of his second wife’s family being slaughtered by Indians; and fled to safety in East Texas before returning to what is now the north end of Jackson County where he died in 1878. But, that’s not all, and those who are interested can learn more at the cemetery tour.

“He’s one of the most fascinating persons I’ve ever heard of,” said Jeff Wright, executive director of Victoria Preservation, Inc. “It’s almost too much stuff. It sounds made up — all the stuff he did in his life. The early pioneers and early elected officials have fantastic back-stories in the early days of Victoria as a city.”

Guests will be regaled with tales, which were unearthed through rigorous research, of the lives of each of the departed Crossroads residents being featured. Each volunteer actor, outfitted in period-appropriate attire, will deliver an entertaining account, and the entire performance will last about two hours including an intermission.

This year, Victoria Preservation will not host the event in a cemetery as usual because of the pandemic and the need for guests to keep their distance from each other. The organization has had requests in the past for indoor events that happen earlier in the day from people who cannot make it out during the nighttime or cannot traverse the uneven ground of a cemetery, so this was the perfect time to take the leap to something new.

“The Welder Center has been dealing with the pandemic, doing their protocols, for a year now. I’ve seen how they handle their events, so we decided to move the event indoors and use the facility’s protocols that are already in place,” Wright said. “We want folks not to worry about things they’ve been worried about for the last year. So it just worked out.”

By hosting the event indoors, the performances are not limited to people interred in one particular cemetery. So, the people featured this year might be buried in a family cemetery in the country or not in the area at all. For example, David Murphree, a former Victoria judge and Confederate sympathizer who was murdered in Missouri and buried there, is included in the program. The events surrounding his death are still shrouded in mystery, though there are a few different theories about what happened.

“This is a story no one has heard before,” Wright said.

The funds raised by the event will go toward supporting the awards and grant programs during a difficult financial time, Wright said. The awards program rewards those who rehabilitate properties and those who adapt properties for other uses while remaining true to their historic value. The grant program helps those doing preservation work on historic properties, mainly to exteriors but sometimes interiors.

“Victoria is such a historic location in Texas history,” Wright said. “We really need to be aware of historic resources and where we come from. We take the lead with the cemetery tour and the home tour. We’re a clearinghouse for Victoria’s history.”

Those being portrayed during the event:

*Cast of characters subject to change without notice