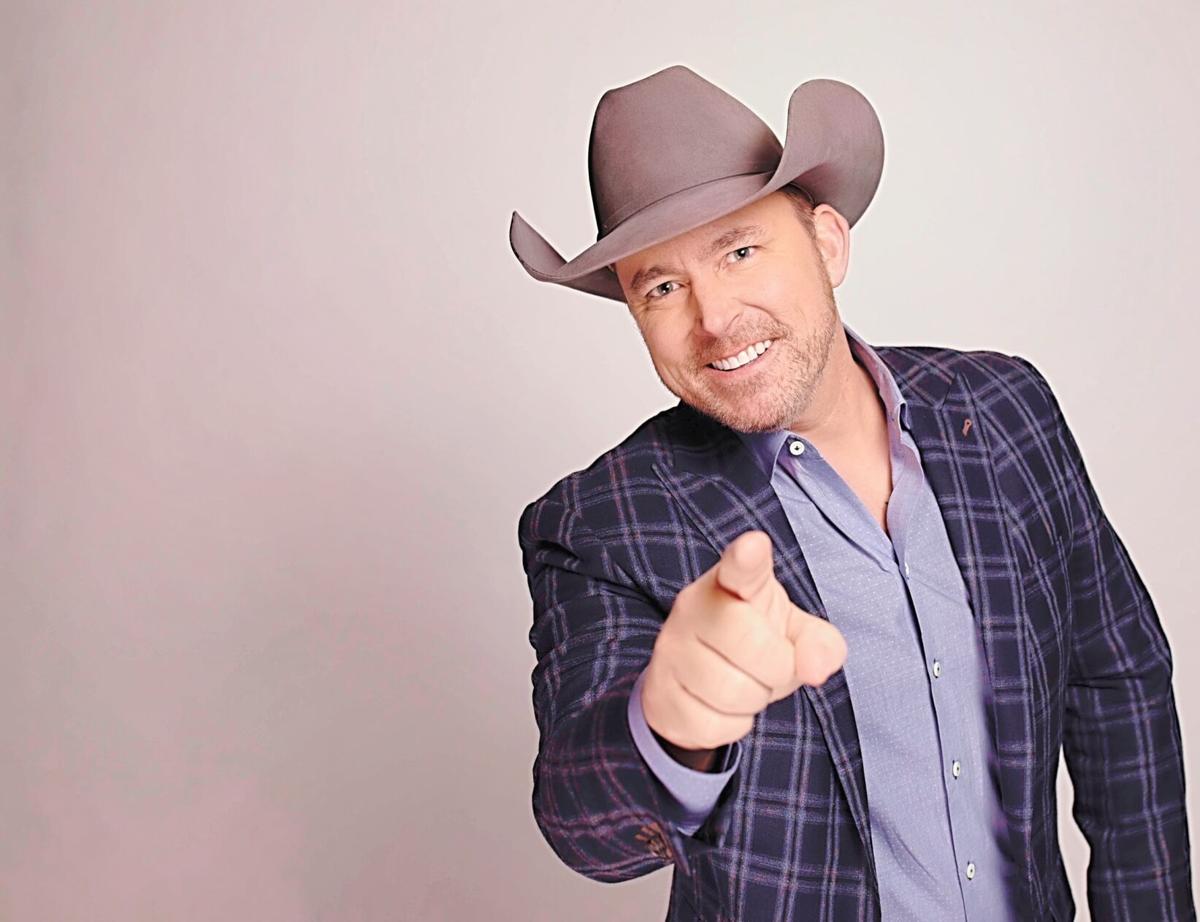 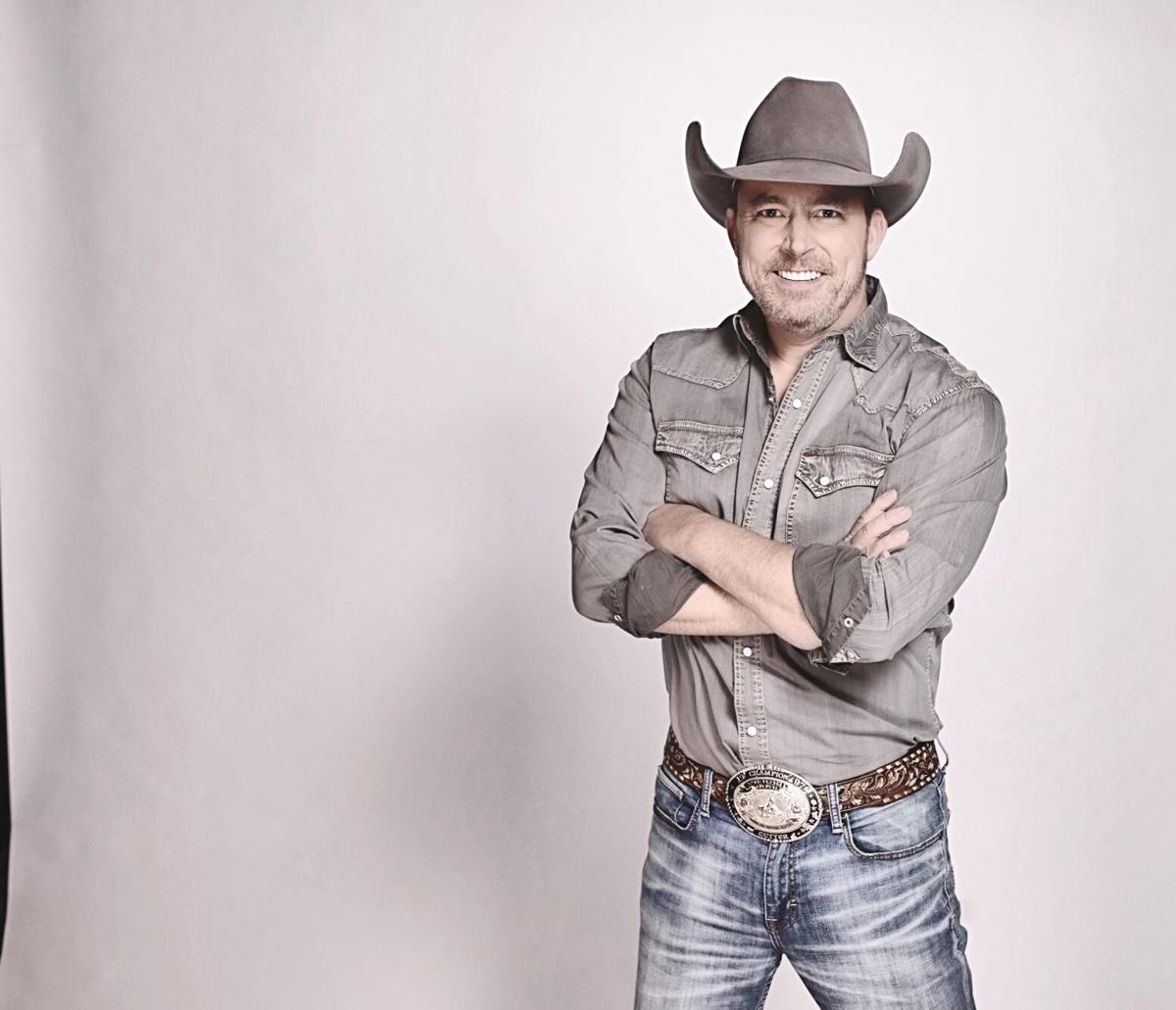 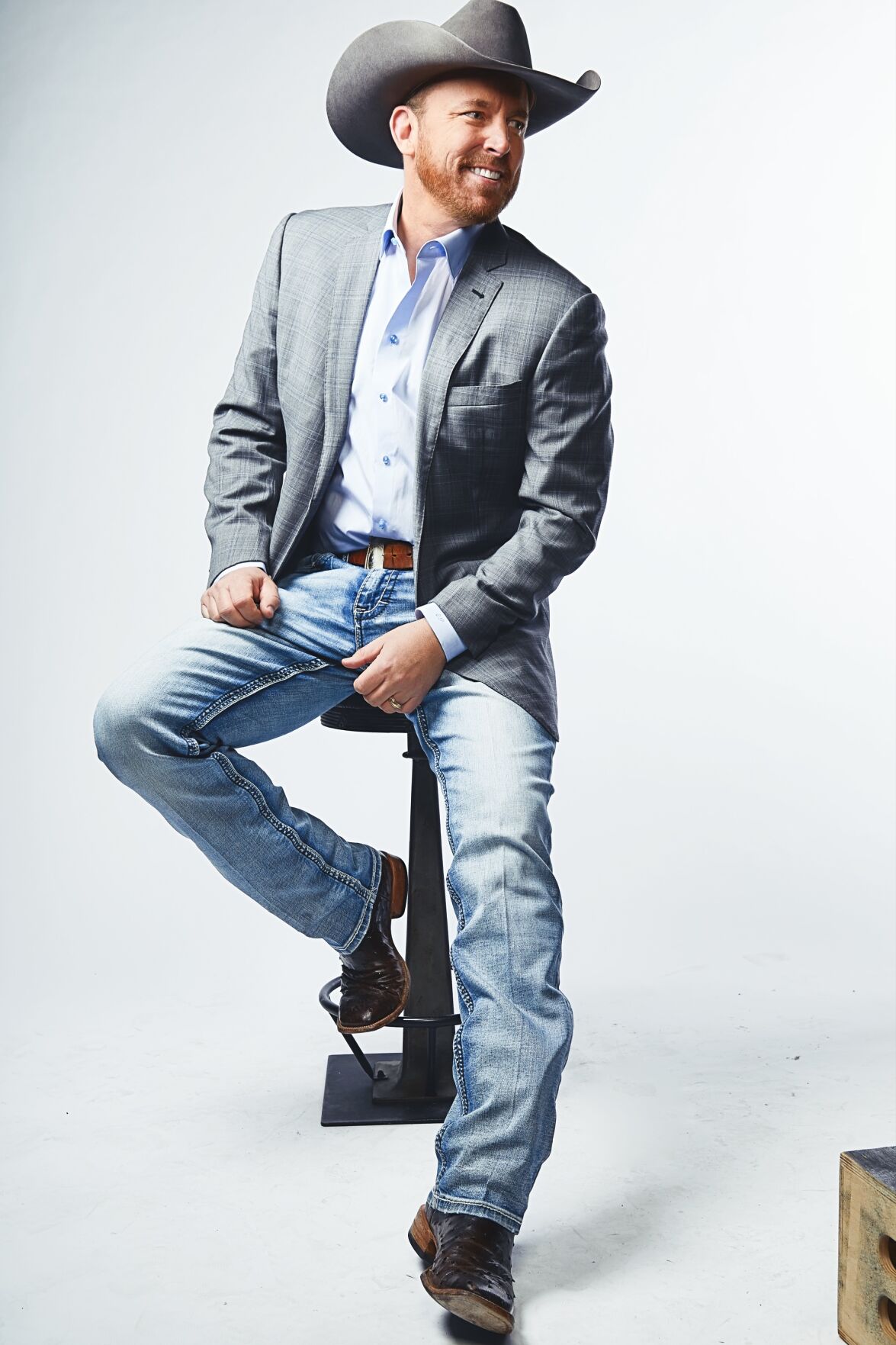 Unapologetic. That’s what Chad Prather is.

Prather, a comedian, musician and armchair philosopher, will entertain hundreds of people who need a good laugh at 7:30 p.m. March 27 at Son Valley Ranch. The doors will open at 6 p.m. for his “Am I Crazy?” tour.

“He’s a patriot, he loves our country and he’s hilarious,” said Cherylnn Dry with Son Valley Ranch. “It’s going to be a very family-friendly comedy show, and we could definitely use that right now. ”

Prather, who is originally from Georgia, has lived in Fort Worth for more than 20 years. He has always been a quirky observer of life.

“I see things through a skewed viewpoint that I find funny, and for the most part, others find it funny too,” he said. “It’s a point of view lost in the modern age. People are so easily offended and thin-skinned. They don’t like to take an honest look at themselves and life around us.”

The 90-minute comedy show will incorporate music as it relates to the topics and tackle many of the issues everyone deals with in life.

“I take the adult experience, from marriage to parenting to getting older, and take a realistic look at the situation of life, and we laugh at ourselves,” he said. “We’re all going through it. It’s an opportunity for people to laugh at themselves, which is harder and harder for people to do these days.”

“It seems Washington, D.C., and the states are writing the jokes for us,” he said. “We’d be remiss if we didn’t point those things out.”

“It’s under attack in a big way in the modern age. Now it’s to the point that we’re afraid to use a sense of humor for fear of offending someone,” he said. “I’m unapologetic. I’m an equal opportunity offender. I do my best to make fun of everyone, not the least myself. When we laugh with ourselves and each other, it makes it easier to get along in life. Unfortunately, we have lost that.”

Prather said he typically attracts a more mature audience with old-school values, and he enjoys reaching out to those people who might feel they have been left behind. He aims to give them a good laugh, and he wants them to leave thinking differently about life’s situations.

“I want them to understand that the world changes and it’s OK to change with it,” he said. “I try to take common sense and wrap it in humor to make it an easier pill to swallow.”

Prather has been called a modern-day Will Rogers. He attributes that to his common-sense outlook mixed with humor, and he considers the label a tremendous compliment.

“I met his (Will Rogers’) family, his granddaughter, and they said the same thing,” Prather said. “So it’s quite an honor.”

Videos of Prather talking in the front seat of his vehicle have gone viral. “Unapologetically Southern” has received almost 3.5 million views on YouTube. He also hosts a show on Blaze Media regularly.

“Just the fact that folks want to stop long enough to hear what I have to say is extremely humbling,” he said.

What: Chad Prather's "Am I Crazy?" tour

Love when they define an entertainer as a "PATRIOT."🤢

What's he gonna do, entertain me with insults and lies about half the country? Wheeeeeeeeee!