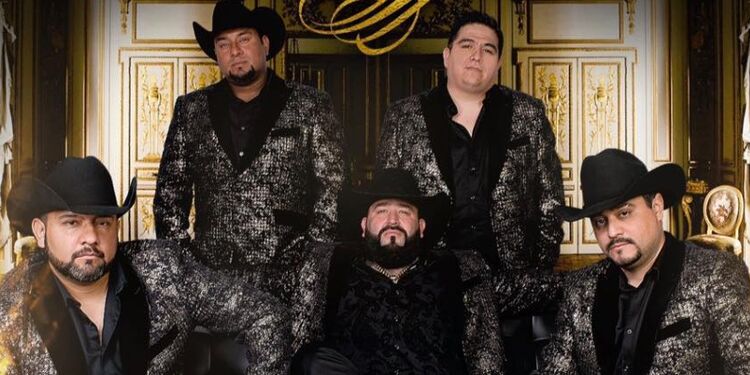 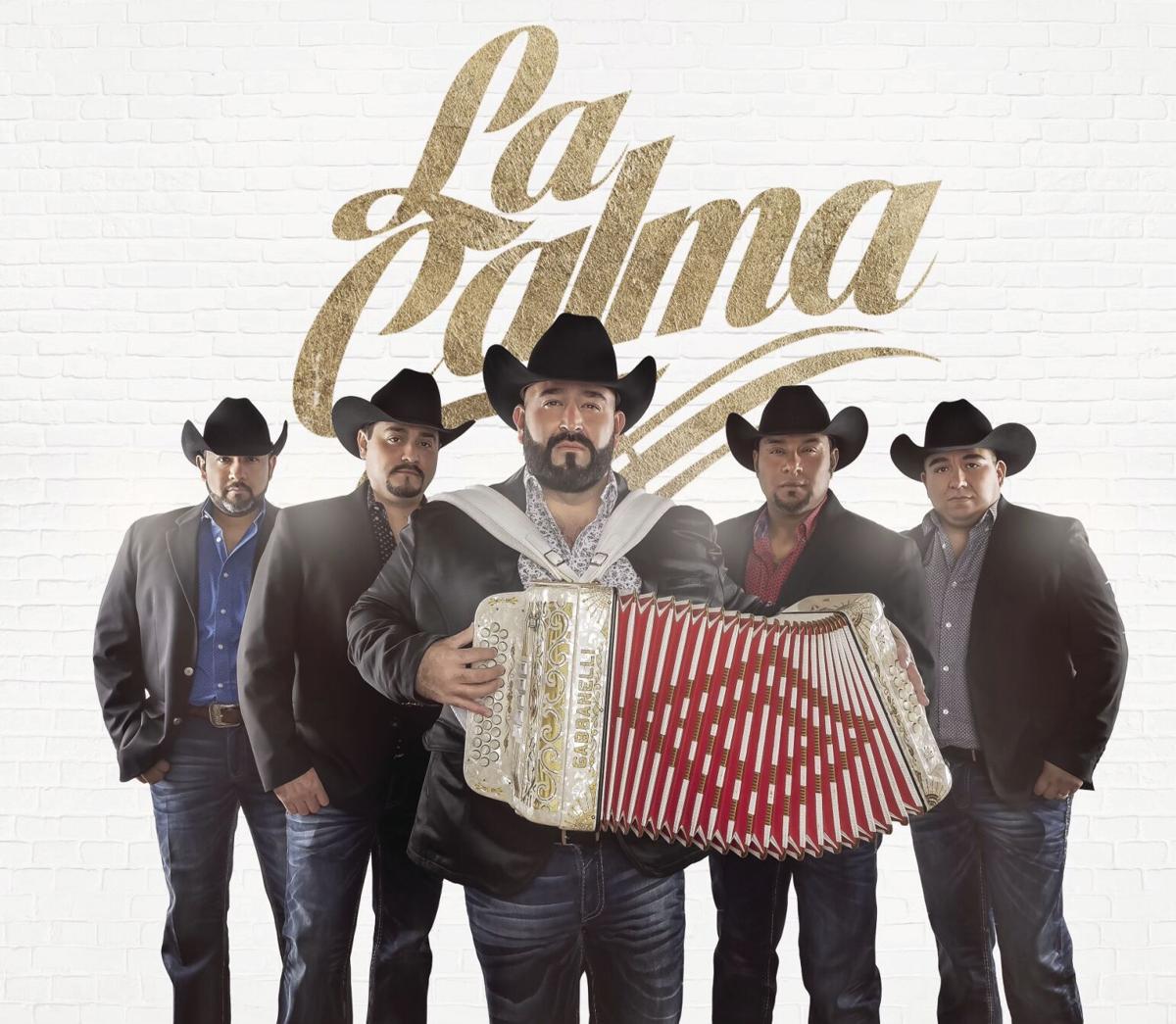 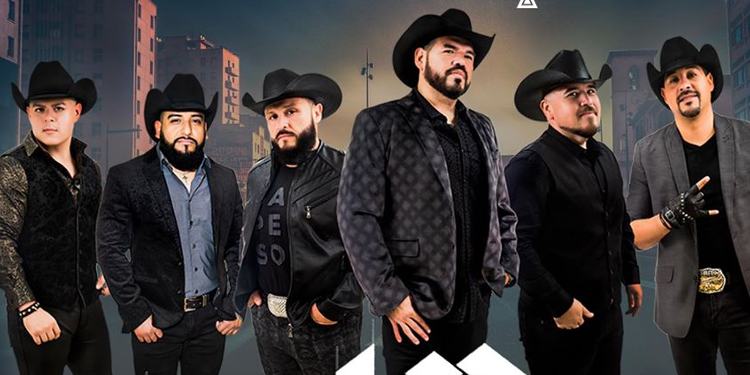 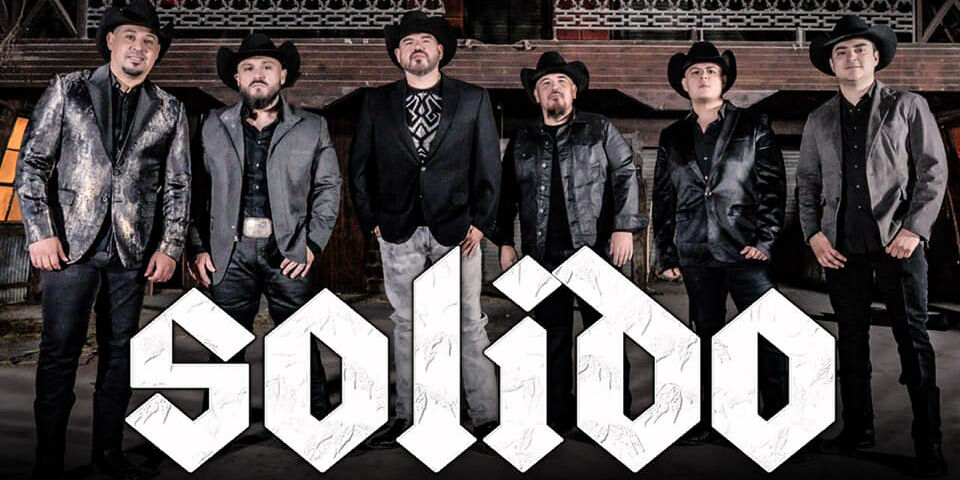 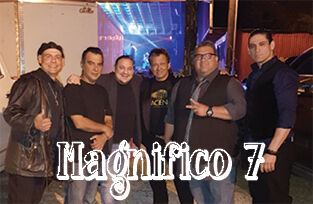 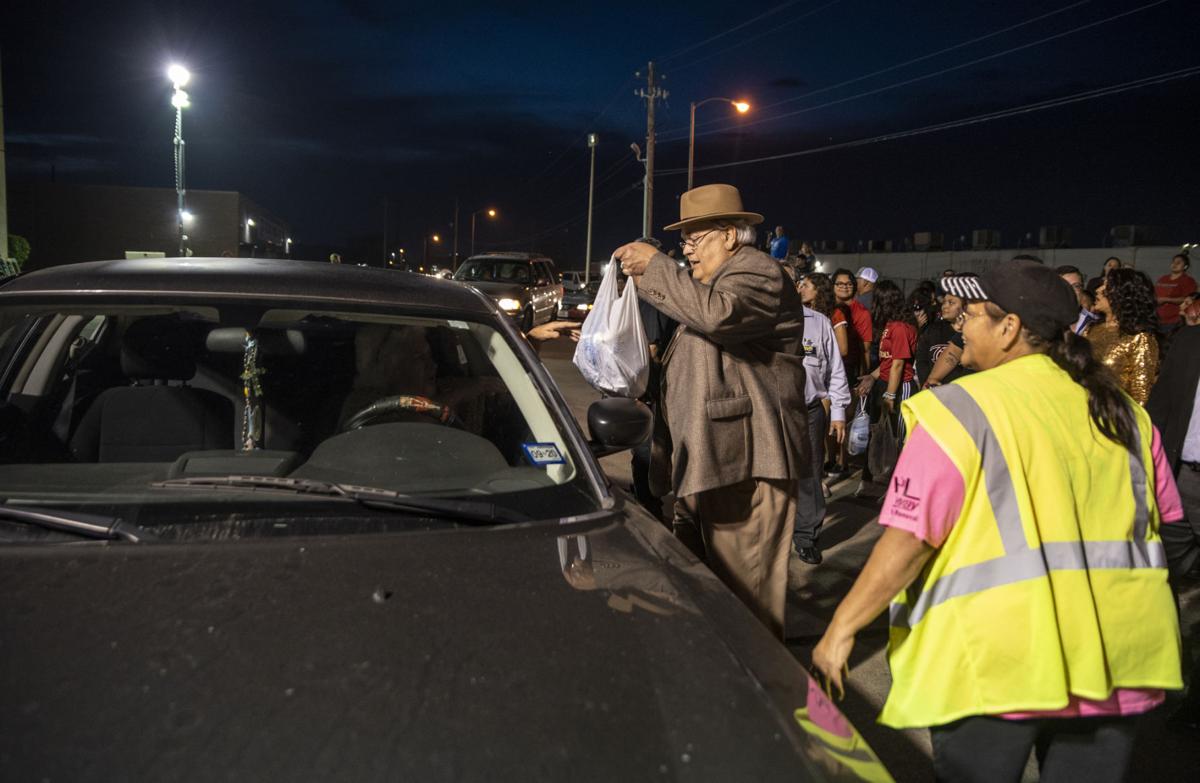 In 2019, Victoria City Mayor Rawley McCoy hands out a bag of Thanksgiving dinner ingredients during the Majic 95.9 Turkey Giveaway. Proceeds from beverage sales at the Cinco de Mayo Street Dance will benefit Majic Turkeys and Toys.

In 2019, Victoria City Mayor Rawley McCoy hands out a bag of Thanksgiving dinner ingredients during the Majic 95.9 Turkey Giveaway. Proceeds from beverage sales at the Cinco de Mayo Street Dance will benefit Majic Turkeys and Toys.

Crossroads residents will celebrate Cinco de Mayo in grand style with a day that includes wrestling and live music. The Cinco de Mayo Street Dance will be Saturday in DeLeon Plaza in downtown Victoria.

The holiday celebrates the Mexican army’s May 5, 1862 victory over France at the Battle of Puebla during the Franco-Mexican War, according to history.com. While the holiday is relatively minor in Mexico, in the United States, the day has evolved into a popular commemoration of Mexican culture and heritage.

From 2 to 10 p.m., a Pop-up Park Trailer will be open for entertainment. Yard games will include jumbo Connect Four and Jenga, cornhole, washers and bucket ball. Hula hoops, sidewalk chalk and bubbles also will be available for the children and the young at heart.

“This is for the kiddos and the youthful adults,” said Jaymie Ring, recreation services manager for Victoria Parks and Recreation. “It will be out of the way but still part of the event.”

Lucha Pro Wrestling will entertain the crowd from 3 to 5:30 p.m. The wrestling arena will be set up left of the stage, and multiple matches will be featured.

Matches will include Diego de la Cruz vs Principe Celestial, Jason Knight vs Tiger King, and Pretty Young Thangs vs Perro Club, among others. The main event will be an Atlas Wrestling Promotion Championship featuring Erick Shadows vs “ASF” Antonio San Francisco.

Solido is Latin Grammy-winning norteno group from El Paso. The group earned the Latin Grammy in 2001 for its debut album, “Nadie Como Tu,” and it was nominated in 2003 for “Vuelve,” according to allmusic.com. Since then, the band has encountered success with albums such as “Que Importa,” “Involvidable,” and “Sentimientos.” The band is known for its “romantic take on the norteno style.”

“It’s a celebration for Cinco de Mayo with live and free entertainment, and this year we have wrestling, which is the first time we’ve had something like that affiliated with us,” said Jimmy Perez, special events manager for Glazer’s.

Majic Turkeys and Toys will use the proceeds to provide families with Thanksgiving meals and children with toys at Christmas. Although the Thanksgiving giveaway was canceled last year because of the pandemic, typically, the nonprofit distributes 400 to 500 meals in a drive-thru format, said Homer Lopez, president of the nonprofit. At Christmas, the organization usually gives about 100 bicycles to children in addition to numerous other toys.

“We bring in a lot of musicians and people in the public eye (to give away the turkeys),” Lopez said of past events. “In 2019, Rawley McCoy gave away the first turkey.”

The free concert and dance, which is reminiscent of a large-scale backyard barbecue, is a great way to spend a Saturday, said Ring, of the Parks and Recreation Department.

“You can choose to get food, beverages or merchandise, but the entertainment portion is free,” Ring said. “Bring family and friends. It’s a great place to listen to live music, and everybody loves the atmosphere of a street dance.”

“Some people who are closer to the stage get out there and dance,” Ring said. “And a lot (of people) sit back and enjoy the atmosphere from lawn chairs and blankets — picnic-style or backyard-style.”

“It’s one of those things. The governor’s orders changed and it’s time to start opening things back up,” Ring said. “The community is wanting to start having public events again. We were willing to move forward, and Glazer was willing to partner with us.”