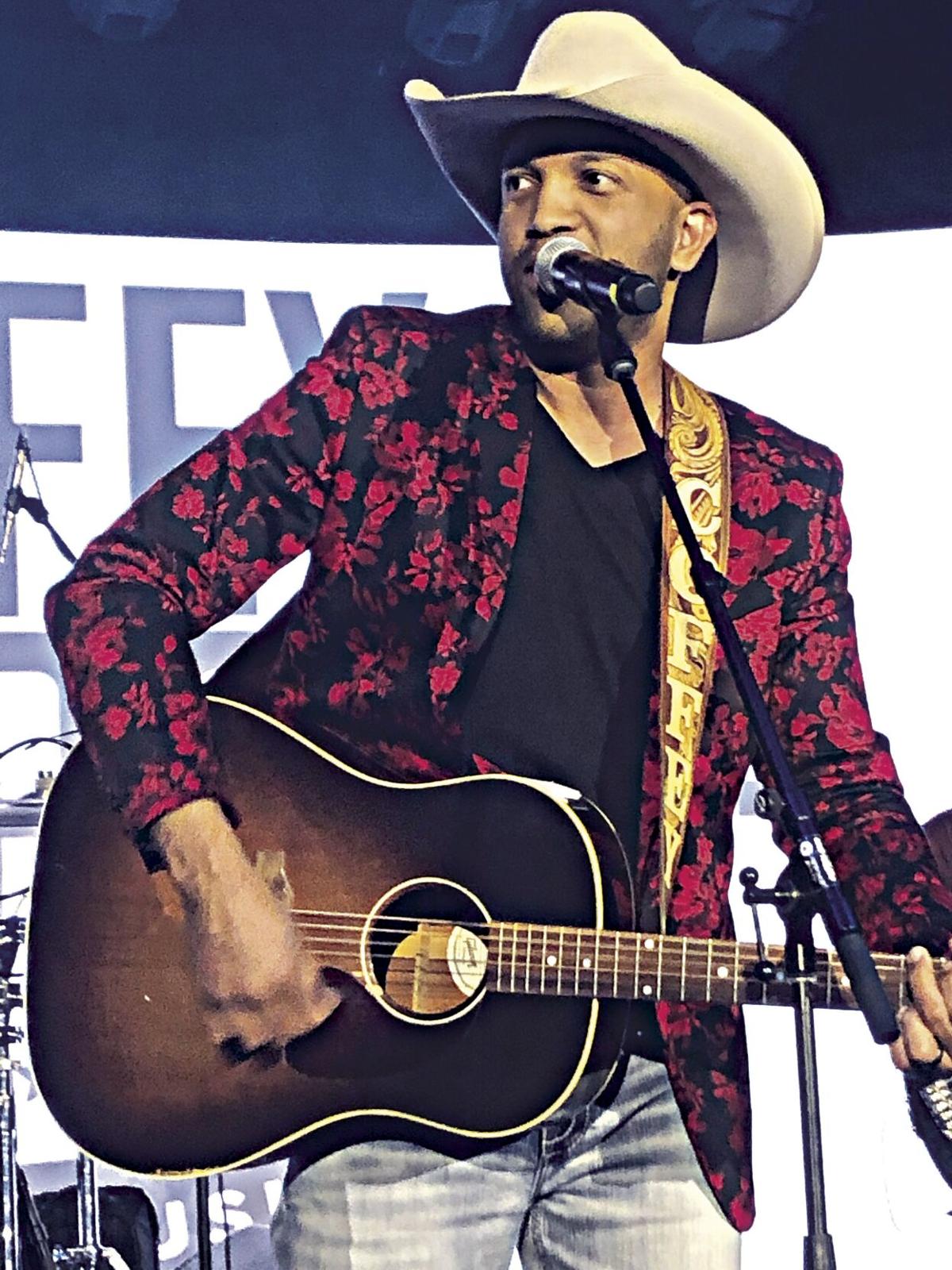 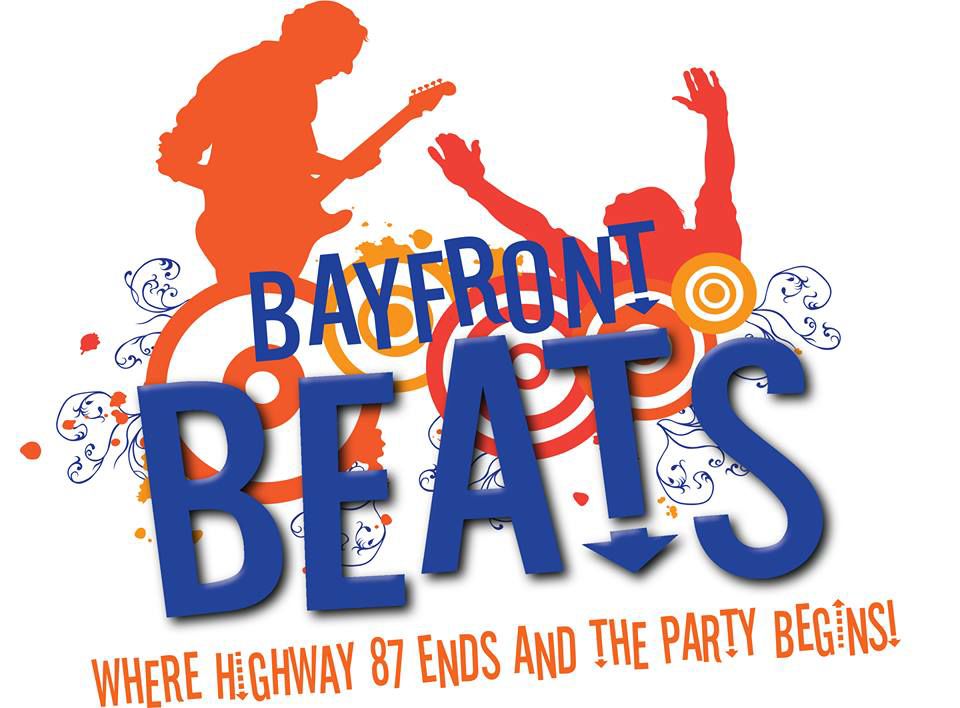 The series is free and at Bayfront Peninsula Park.

The series is free and at Bayfront Peninsula Park.

Opening for Coffey, from 7 to 8 p.m., will be the Adriana Live band, which has performed on the Bayfront Beats stage in previous years.

Anderson was previously set to headline the 2020 Calhoun County Fair before the pandemic hit. He plans to be back for the fair in 2021.

“We are excited that Coffey is still able to make Port Lavaca one of his stops this year,” said Port Lavaca Event Chair Tania French. “I’ve had the great privilege of seeing him perform live and he puts on a dynamic and engaging performance. I guarantee that you will not want to miss seeing him this weekend.”

Anderson, originally from Bangs, is constantly touring the United States and performs county fairs, private events, festivals and Rodeo Houston, to name a few. His most recent full-length release, “Cowboy Style,” debuted at number 2 on iTunes Country charts, where he topped the likes of Chris Stapleton and Kane Brown. It also debuted number 16 on the Billboard music charts ahead of Justin Timberlake and Ariana Grande.

Coffey and his wife, hip-hop dancer Criscilla, also will premier their reality television show “Country Ever After” on Netflix on Nov. 6.

Bayfront Beats Summer concert series is a free, family-friendly, tailgate-type event. Guests can bring their lawn chairs and refreshments. This weekend is the final concert of the 2020 series.