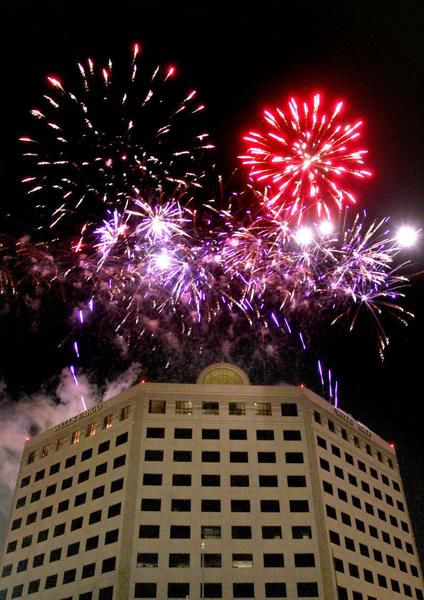 Past Bootfest ends with fireworks erupting off the top of One O’Connor Plaza. 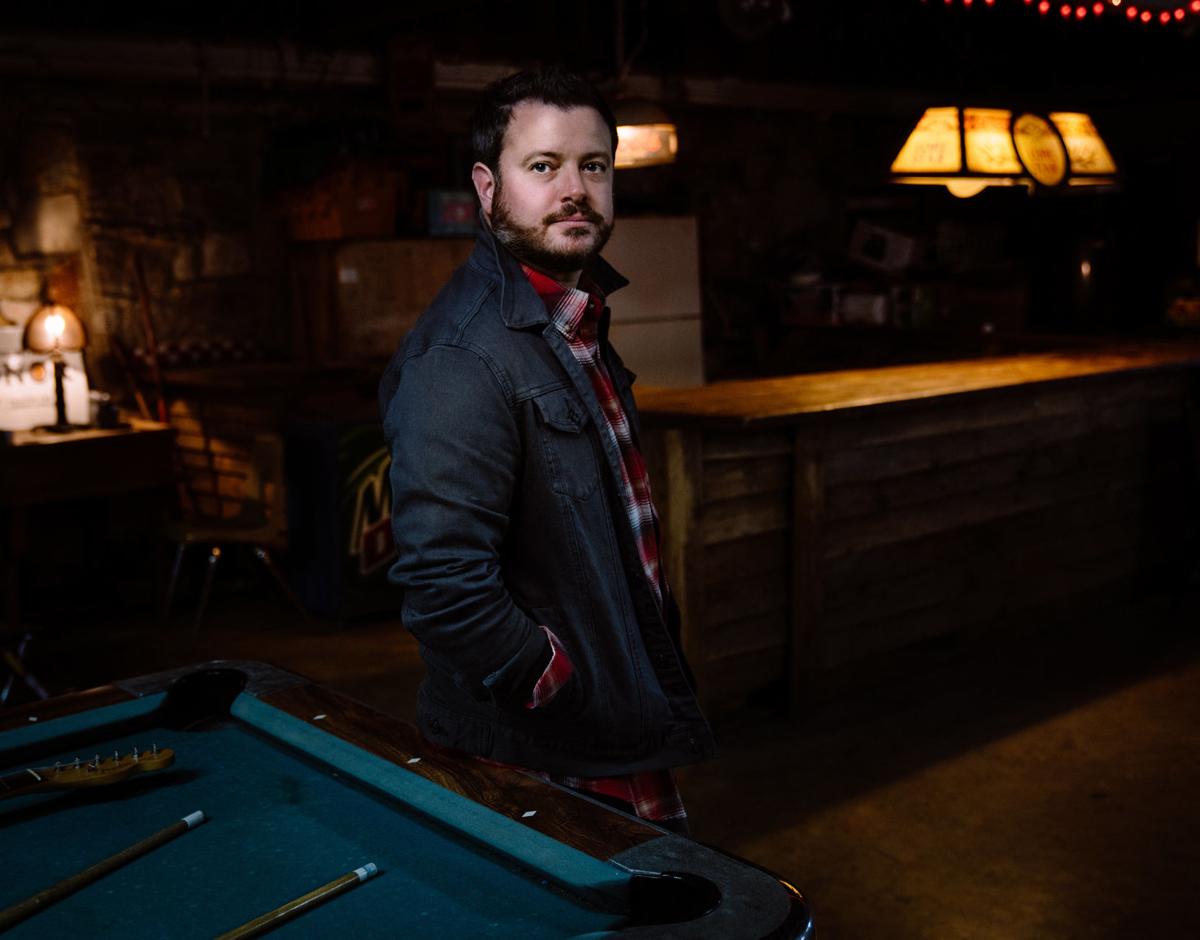 Wade Bowen at the Devil’s Backbone 2017 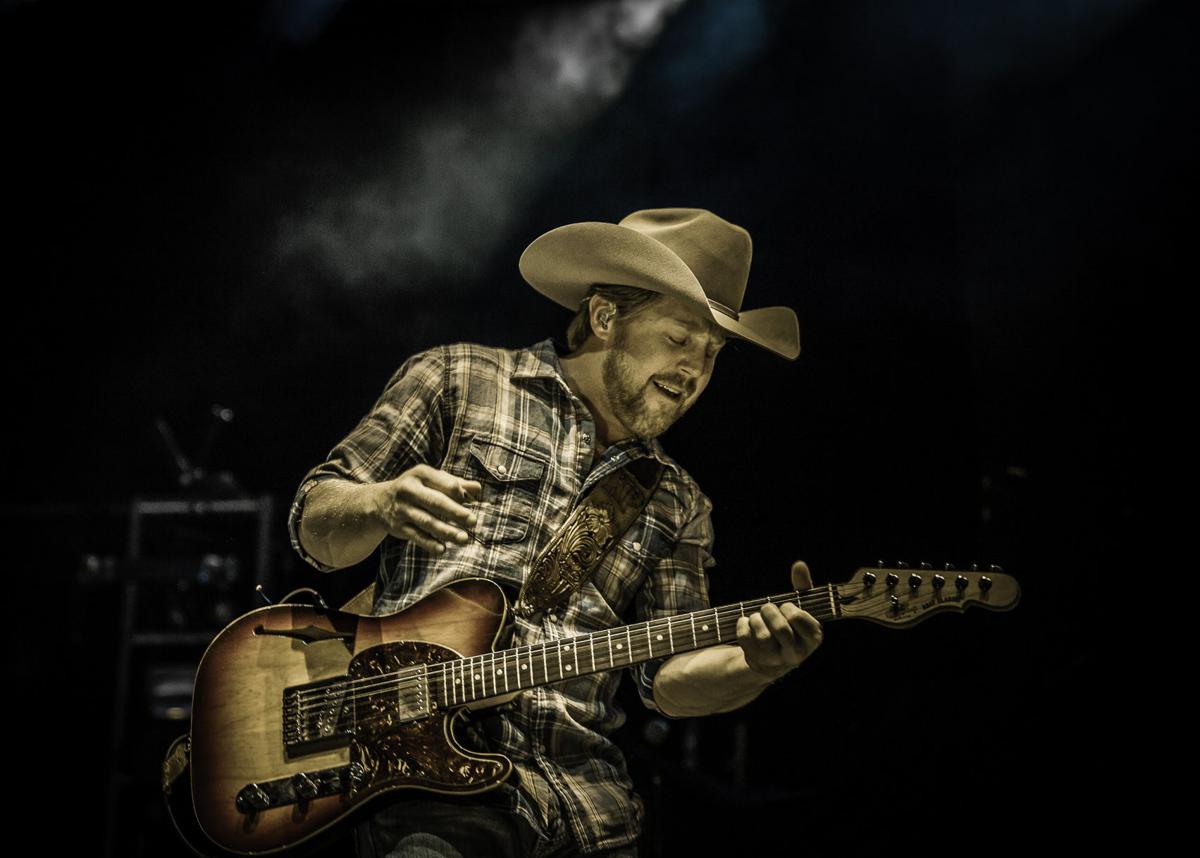 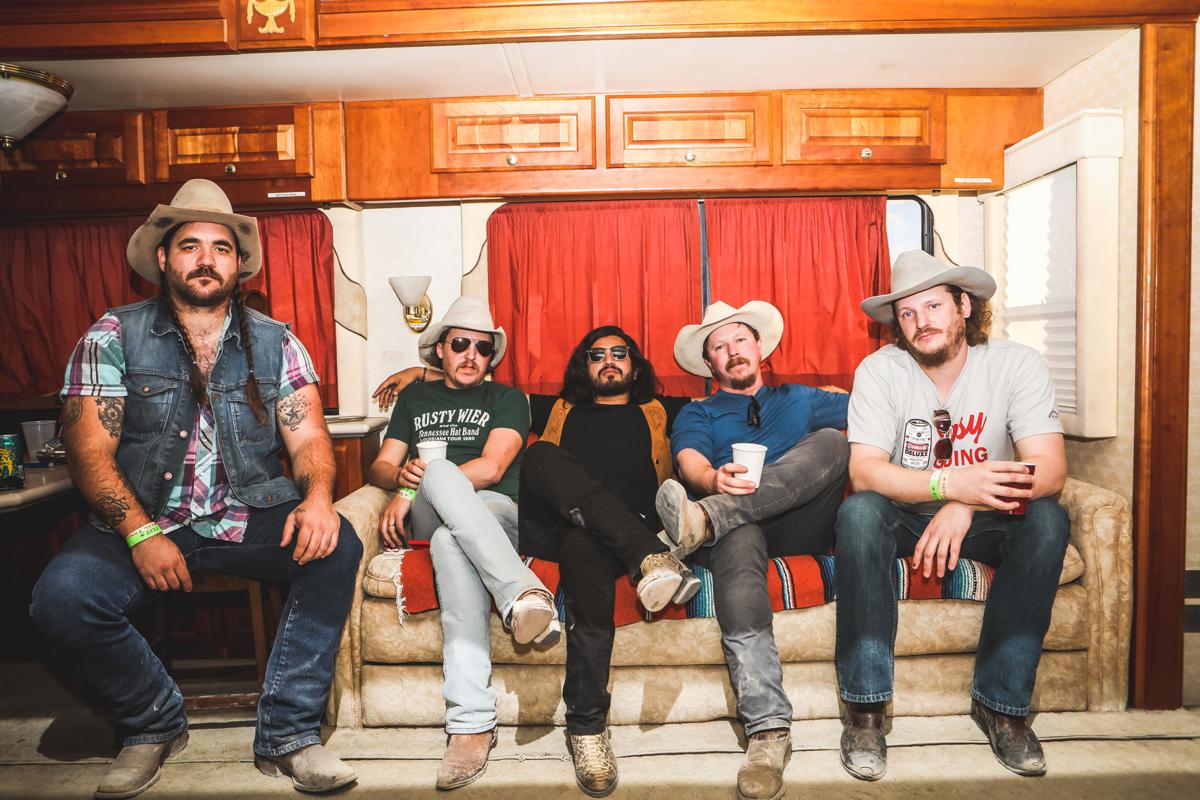 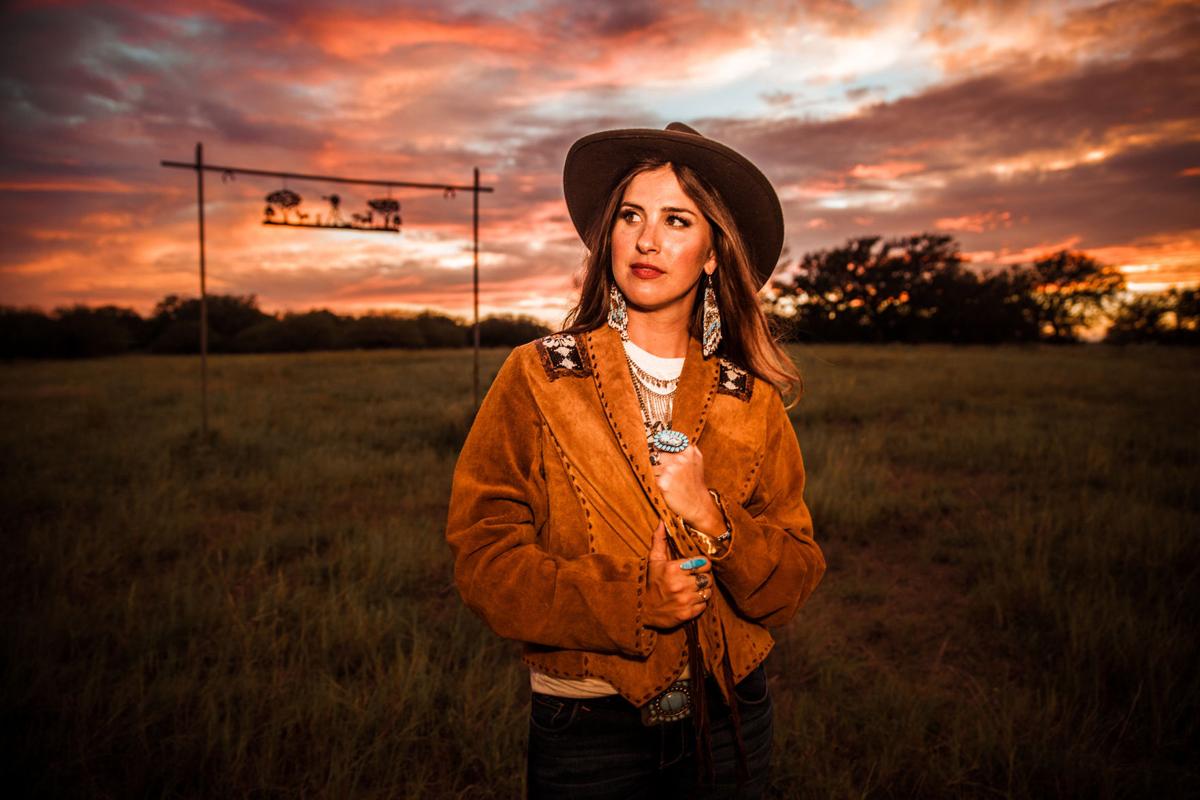 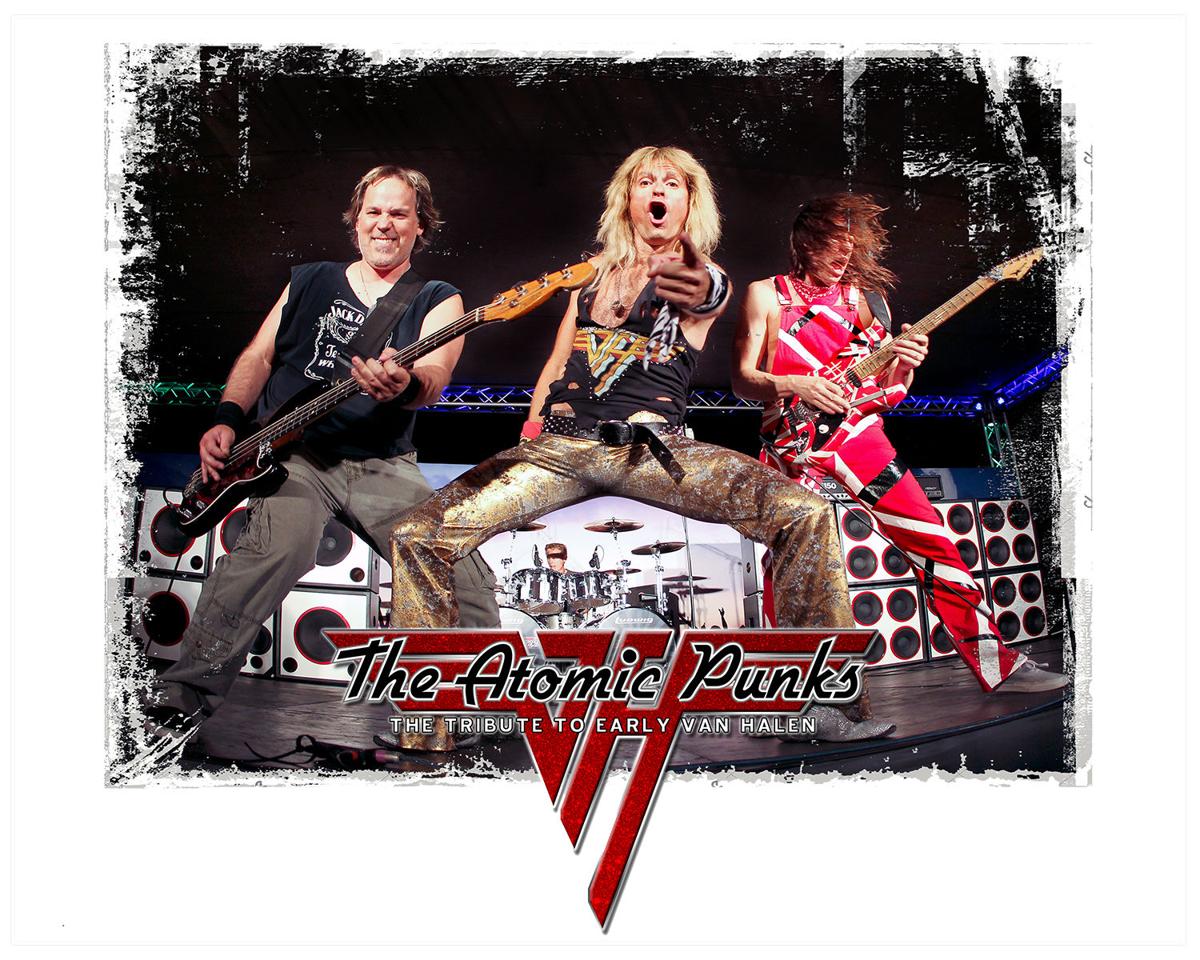 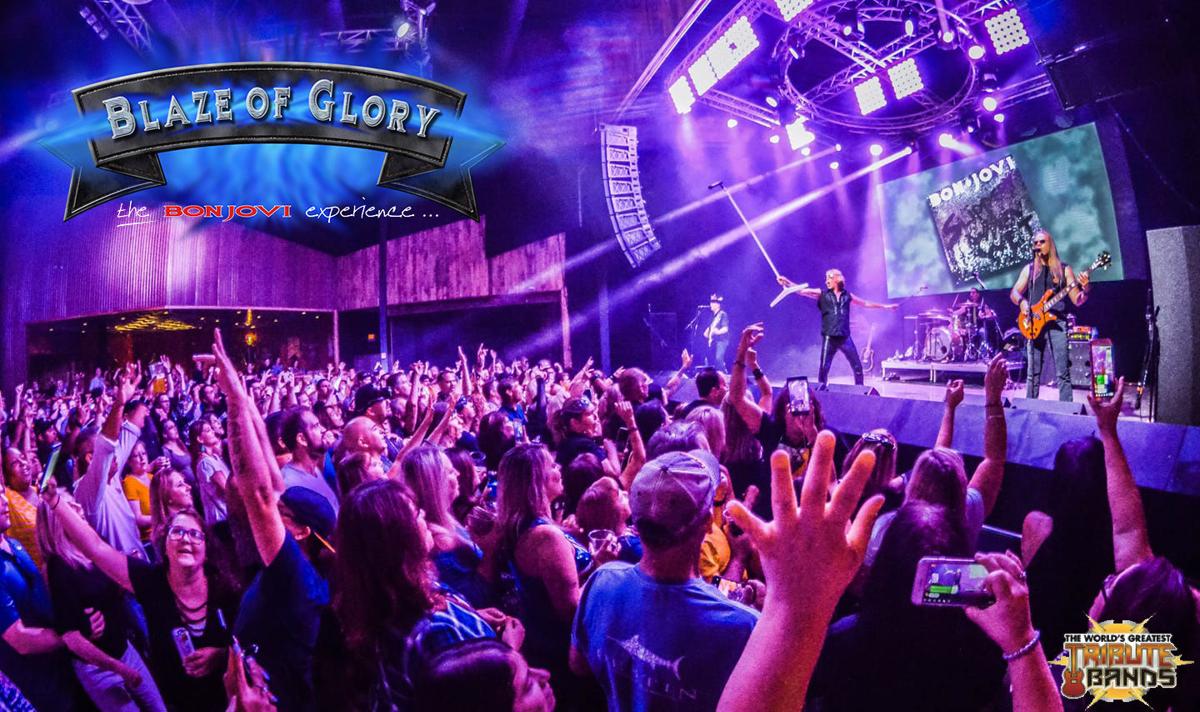 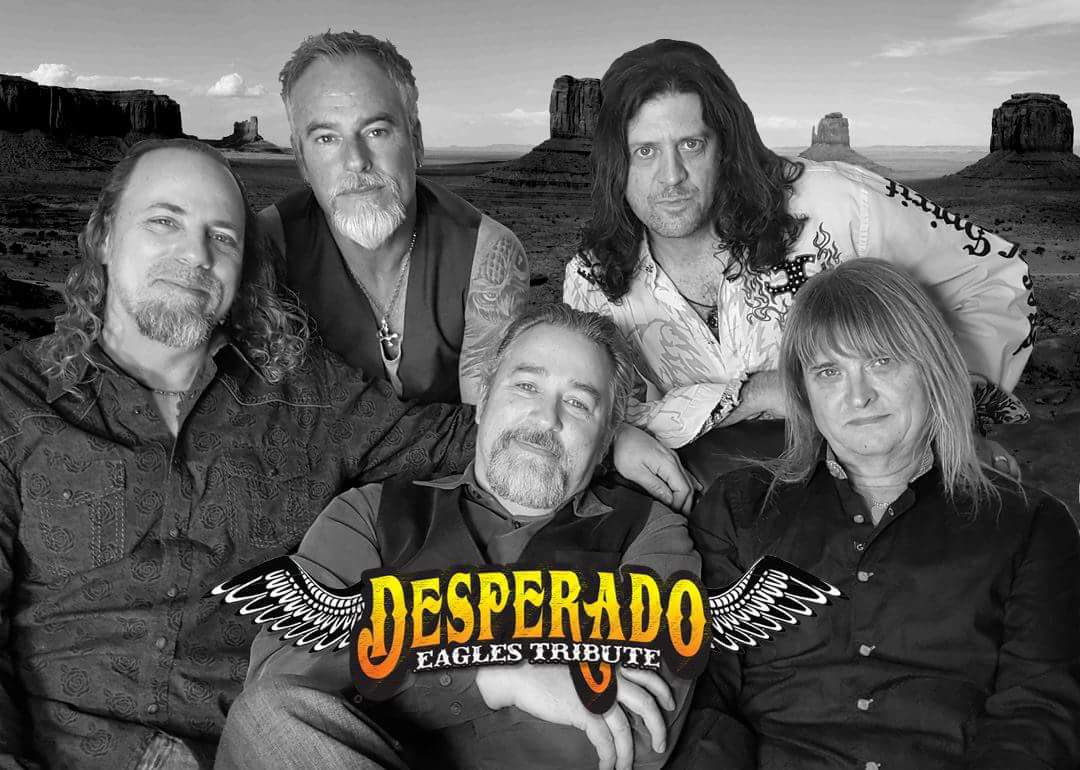 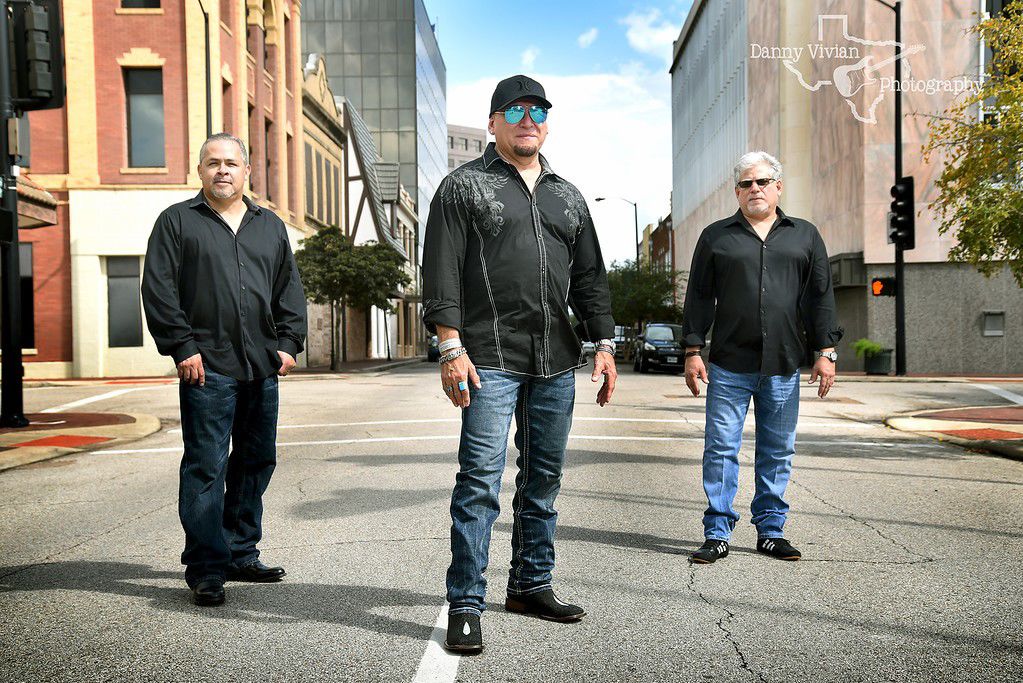 Past Bootfest ends with fireworks erupting off the top of One O’Connor Plaza.

Wade Bowen at the Devil’s Backbone 2017

A spectacular fireworks show choreographed to music piped through a massive sound system will dance above downtown Victoria on Saturday night. The nine-minute pageant of pyrotechnics will add an exclamation point to the end of Victoria’s Bootfest, a two-day free music festival in DeLeon Plaza that kicks off Friday evening.

“We invite everyone to come out and have a great weekend in downtown Victoria,” said Joel Novosad, director of the Victoria Convention and Visitors Bureau.

The festival will feature Texas and traditional country, classic rock, pop, folk and blues music performed live by 13 bands on two stages, as well as trick roper performances, a Kids’ Corral, and a car, truck and motorcycle show.

Do you plan to attend Bootfest?

Seven Western crafters, including boot makers and leather and metal workers, will demonstrate their creative processes and sell their wares. Twenty food vendors will sell a variety of fare ranging from Tex-Mex to Cajun. Hamburgers, nachos, corn dogs, barbecue, ice cream and snow cones will be among the offerings. Lemonade, iced tea and old-fashioned sodas also will be available for purchase. Agave wine-based frozen margaritas and 16 oz. cans of beer will be $5 each. Biomat USA will provide free water.

Since the festival was established in 2011, Tammy and Robby Burdge, owners of Klean Corp International in Victoria, have hired Joe and Vickie Walker, owners of ProFx, Inc., to launch the fireworks show from the top of One O’Connor Plaza all but one year. Despite exploring numerous solutions, the Burdges were unable to provide the show last year because of an inoperative elevator in One O’Connor Plaza.

“When Bootfest started, this is something we could add to be part of a signature event and help support Victoria,” said Robby Burdge. “We want people to feel good about Victoria.”

A computerized, state-of-the-art Pyrodigital system controls and choreographs the fireworks display to country, pop and classic rock songs that are selected to move, work and blend together.

“It’s a formula – they are woven together into a seamless soundtrack,” Joe Walker said. “The music transitions from fast to slow, from genre to genre.”

And the fireworks transition with the music so they look like they are dancing to the beat, Walker said.

“The whole show moves and lifts with big booms and multilayered tiers at different heights,” Walker said. “To me, it’s art. It looks like pyrotechnic painting in the air.”

Walker calls typical Independence Day aerial fireworks “ooh, aah shows” because the audience voices a collective “ooh” as one shell launches at a time into the sky and an “aah” as each explodes. During such shows, spectators cannot be in close proximity because of the massive fallout when the shells explode.

ProFx shows are on “the other end of the spectrum,” he said. Many years ago, Walker helped bridge the gap between special effects produced on concert stages and aerial shows of old with shell-free versions that allow spectators to observe from nearby places. For more than 20 years, his company has produced such displays in stadiums for the Astros and the University of Texas Longhorns, among many other organizations.

Appropriately, Jade Marie Patek, a popular musician with Crossroads roots, will kick off six hours of country music on the main stage on Saturday evening. Texas Regional Radio named Patek 2019 Female Vocalist of the Year for hits such as “Drive.” Mike and the Moonpies will follow. Lead singer Mike Harmeier cut his vocals for the band’s most recent album, “Cheap Silver and Solid Country Gold,” at yellow DOG Studios in Wimberley but insisted on recording “London Homesick Blues” at Abbey Road using John Lennon’s U47 microphone, according to an August 2019 Rolling Stone article.

He arranged the 1973 song in a minor key to reflect his yearning for his wife and young son back in Texas.

Kyle Park will perform songs from “Don’t Forget Where You Come From” and his five previous albums. His latest work is a salute to the storytelling of the traditional country music that inspired him, according to his website. To the delight of his fans, Wade Bowen started touring again earlier this year after recovering from vocal surgery and a personally tough 2018, according to a documentary on the Rolling Stone website. A June 2019 article in Nash Country Daily called Bowen’s latest album, “Solid Ground,” a love letter to Texas with music inspired by influences in his home state ranging from ZZ Top to Guy Clark.

High Risk, a band popular for playing classic rock covers around Victoria during the 1990s, will open the festival Friday evening with a reunion show. An ode to classic rock performed by tribute bands debuted last year to much audience approval. So this year, the Friday night lineup continues with tributes to The Eagles by Desperado and Bon Jovi by Blaze of Glory. The Atomic Punks, one of the country’s most popular Van Halen tribute bands, will take the stage last.

“It takes hundreds of man hours to make an event like this happen, and they make it look like they flipped a switch and it all came on,” Walker said. “There are complexities of doing these big events that people don’t understand, and thank goodness we are blessed with people who are talented enough and smart enough to pull all the elements together to make it look seamless and effortless to festivalgoers.”

WHAT: 2019 Bootfest, sponsored by the city of Victoria

WHERE: DeLeon Plaza in downtown Victoria

Bootfest attendees can "Take It Easy" and start "Livin' on a Prayer" as two tribute bands take the stage on the opening night of the free festival.