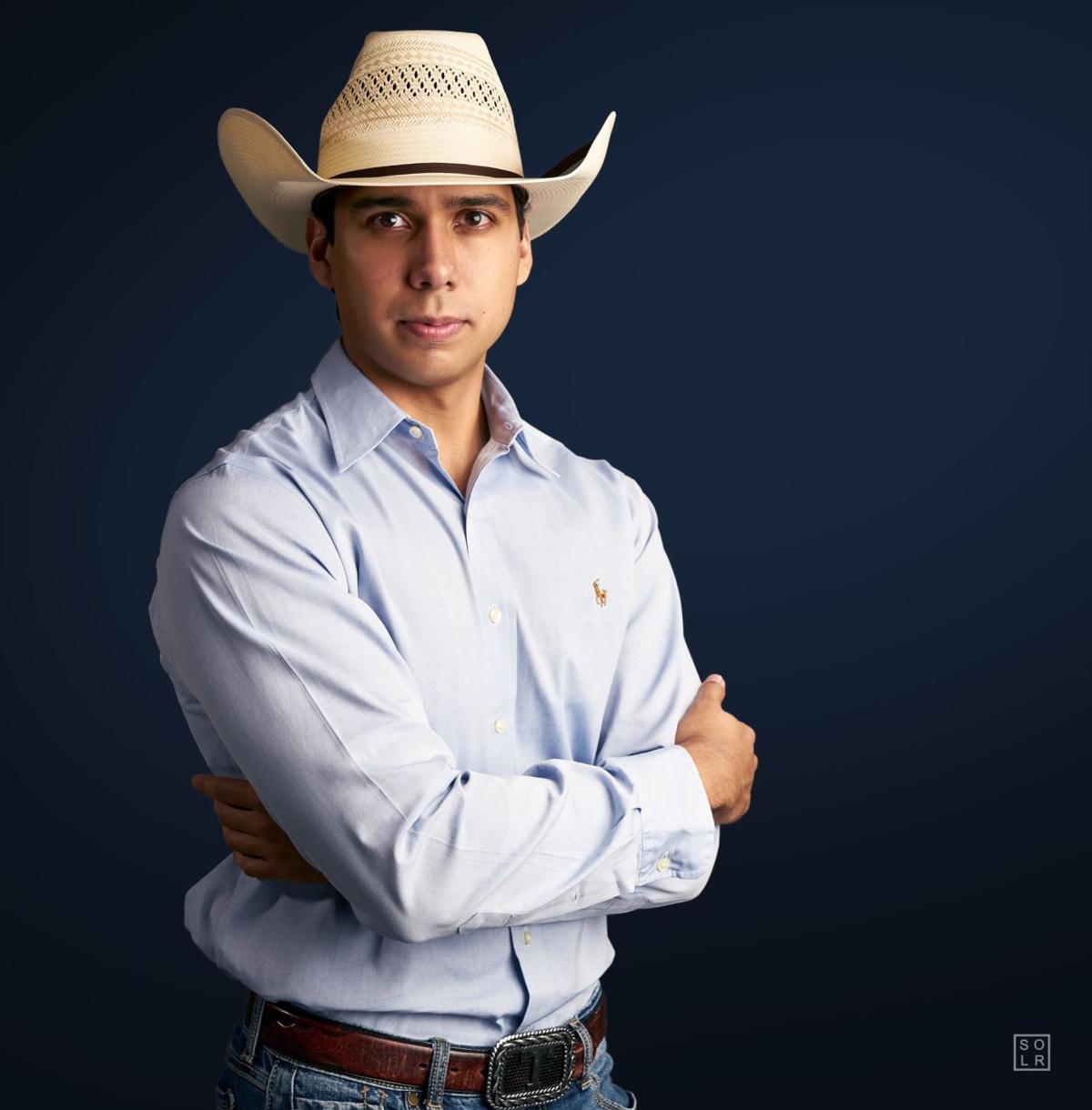 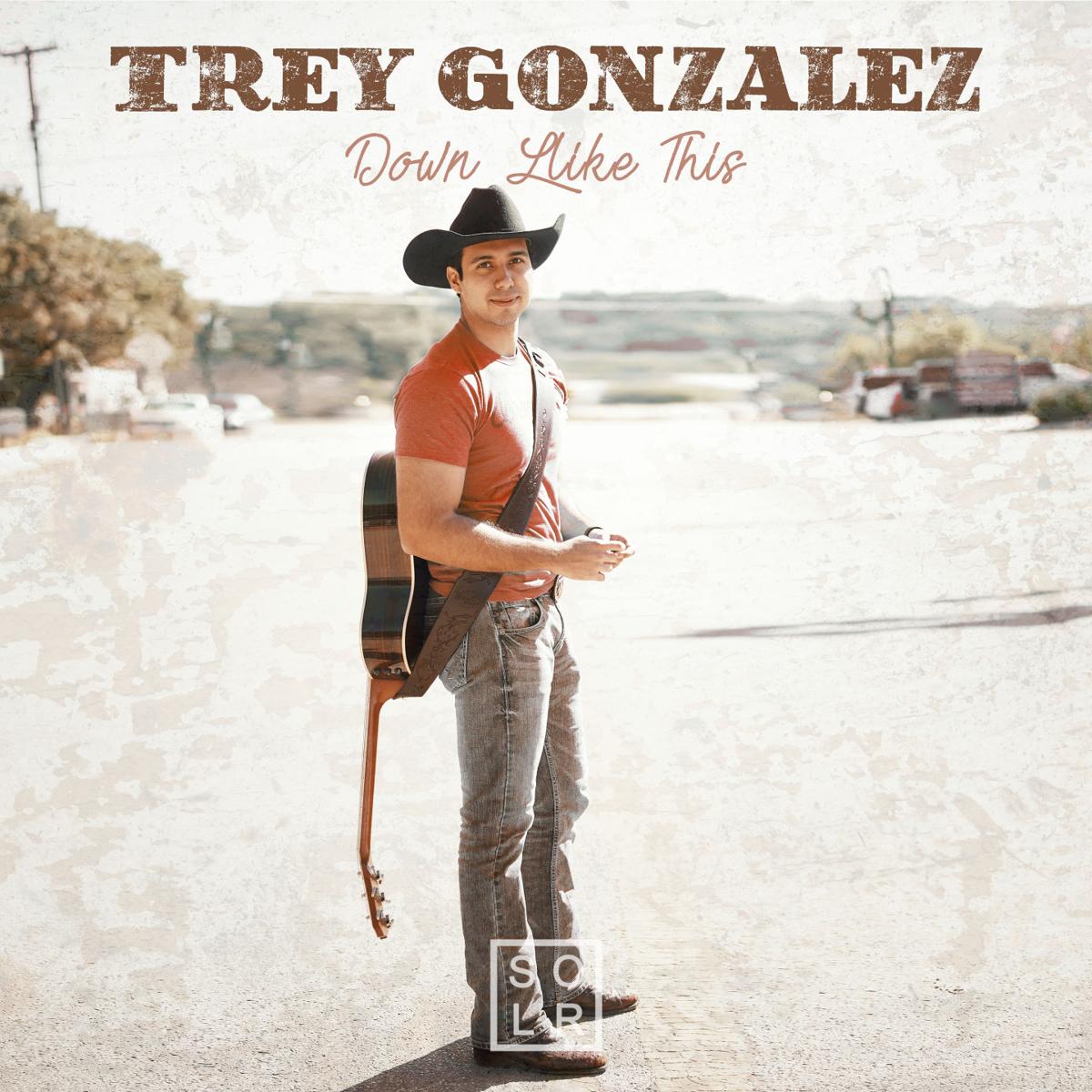 Trey Gonzalez, a country-western musician, said he has been described as a young Luke Bryan with a little bit of Garth Brooks.

Crossroads residents can “Whoop!” it up to the songs of the proud Aggie when he makes his Victoria debut at Aero Crafters in the coming months. The performance for 8:30 p.m. Saturday was canceled because of COVID-19.

“It’s my first show in Victoria, and I hope to play Bootfest one of these days,” Gonzalez said. “My voice is a mixture of old and new, strong deep tonal qualities mixed with an energetic presence.”

Gonzalez, who plays the guitar when he sings, started as a Christian singer playing for ACTS and Catholic high school retreats. In his sophomore year at St. Mary’s University, where he earned his bachelor’s degree in psychology, he transitioned to country-western music.

At first, he made YouTube videos and sang at open mic nights around town. His debut album, “The Journey,” was released in 2018, his senior year in college. “F-150 Ride” and “Here I Am” both charted on the Texas Regional Radio Report. Eventually, his ambitious nature led to his playing gigs in dance halls in the San Antonio area and a radio tour throughout the state.

“I’m aspiring to a modern ’90s country sound that everyone can enjoy,” Gonzalez said. “My team and I, Trey Gonzalez and the Road Less Traveled, are a mixture of honky-tonk and a little bit of country-rock.”

“’Welcome to the 12th Man’ gained a lot of notoriety and recognition in College Station,” Gonzalez said. “It was played on KORA 98.3 FM, featured on Aggie game day and had an article in the Battalion (college newspaper).”

Recently, Gonzalez performed at the Aggie Mom Camp and the Hall of Champions at Kyle Field in College Station. He currently is working on his next album, which he plans to release in two parts in 2020 and 2021.

“I’ve been aggressively increasing my touring circuit with lots of phone calls and emails,” Gonzalez said. “I heard about Aero Crafters a while back, so I took a leap to see if I could get a show. I’ve been in contact with them for the last six months trying to work something out. You’ve got to be persistent in this game.”

Gonzalez is in the process of signing with a management company, so his team is growing.

“I hope to be a full-fledged touring artist on the Texas music scene,” Gonzalez said. “I’m excited to return to Victoria. It’s been a while since I visited my old stomping grounds.”

As a student at Central Catholic High School in San Antonio, Gonzalez had friends from St. Joseph High School. Both schools were founded by Marianist brothers.

In the meantime, Gonzalez has taken a job as a research psychologist for the Department of Defense at Randolph Air Force Base.