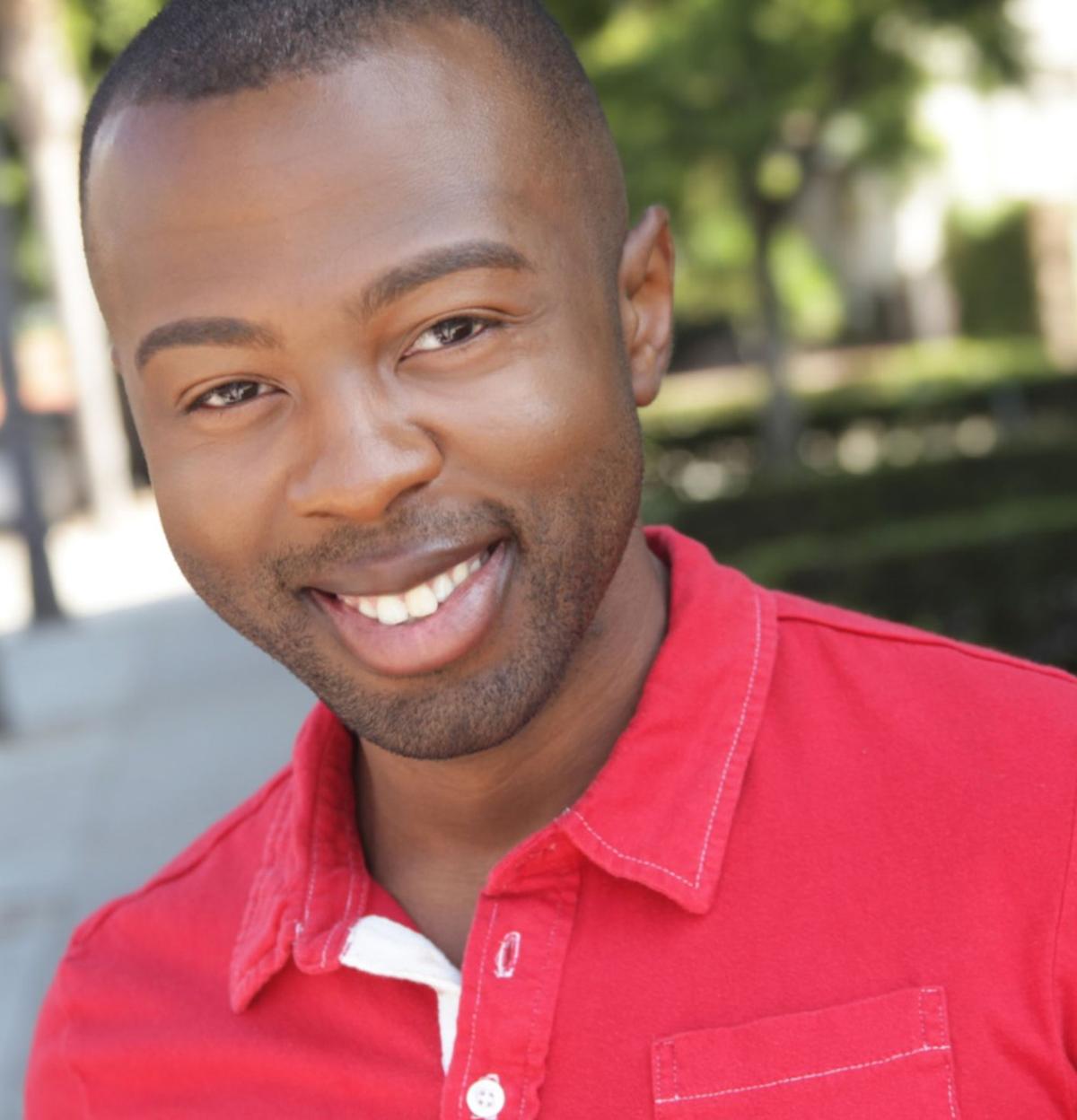 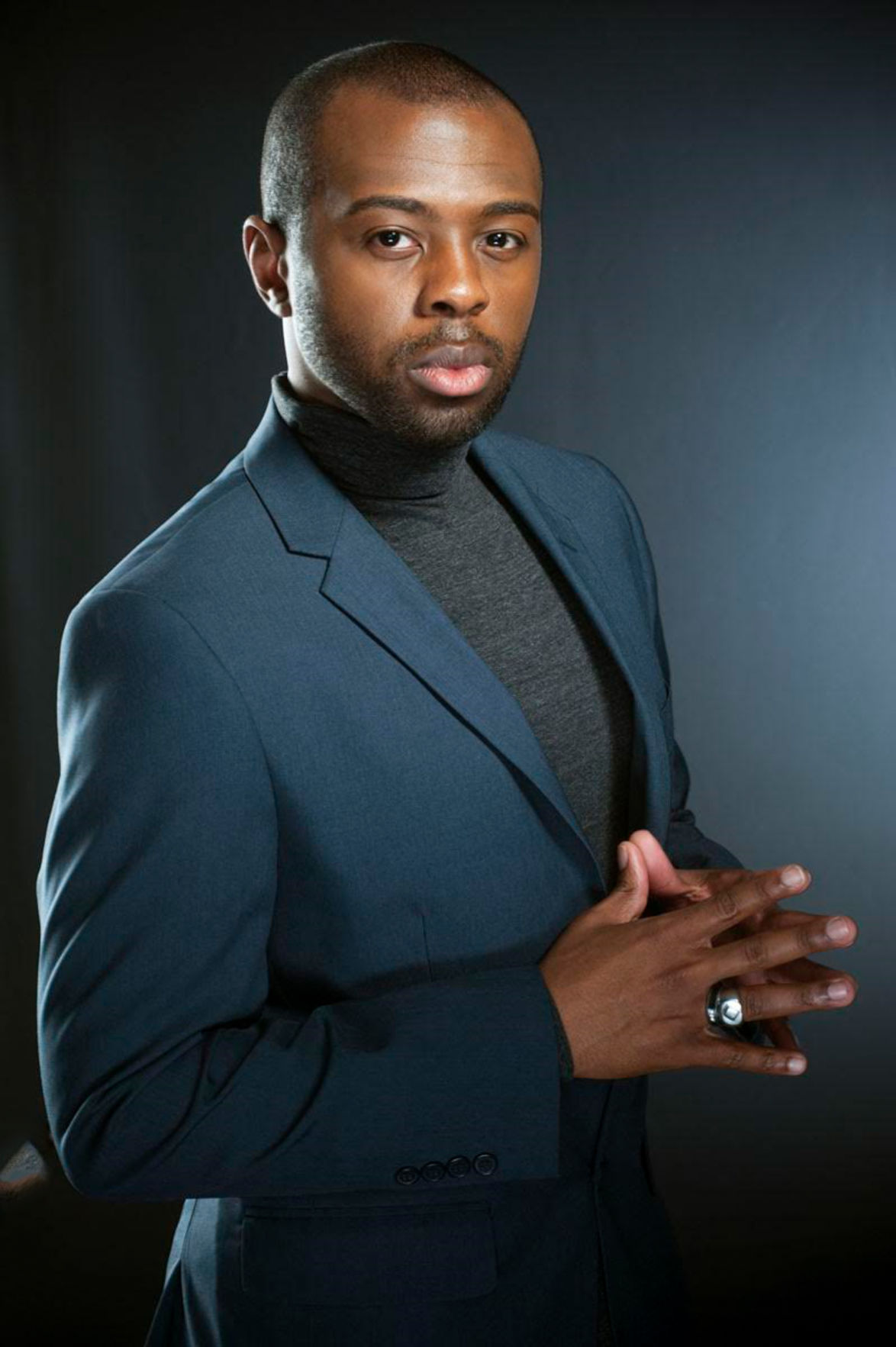 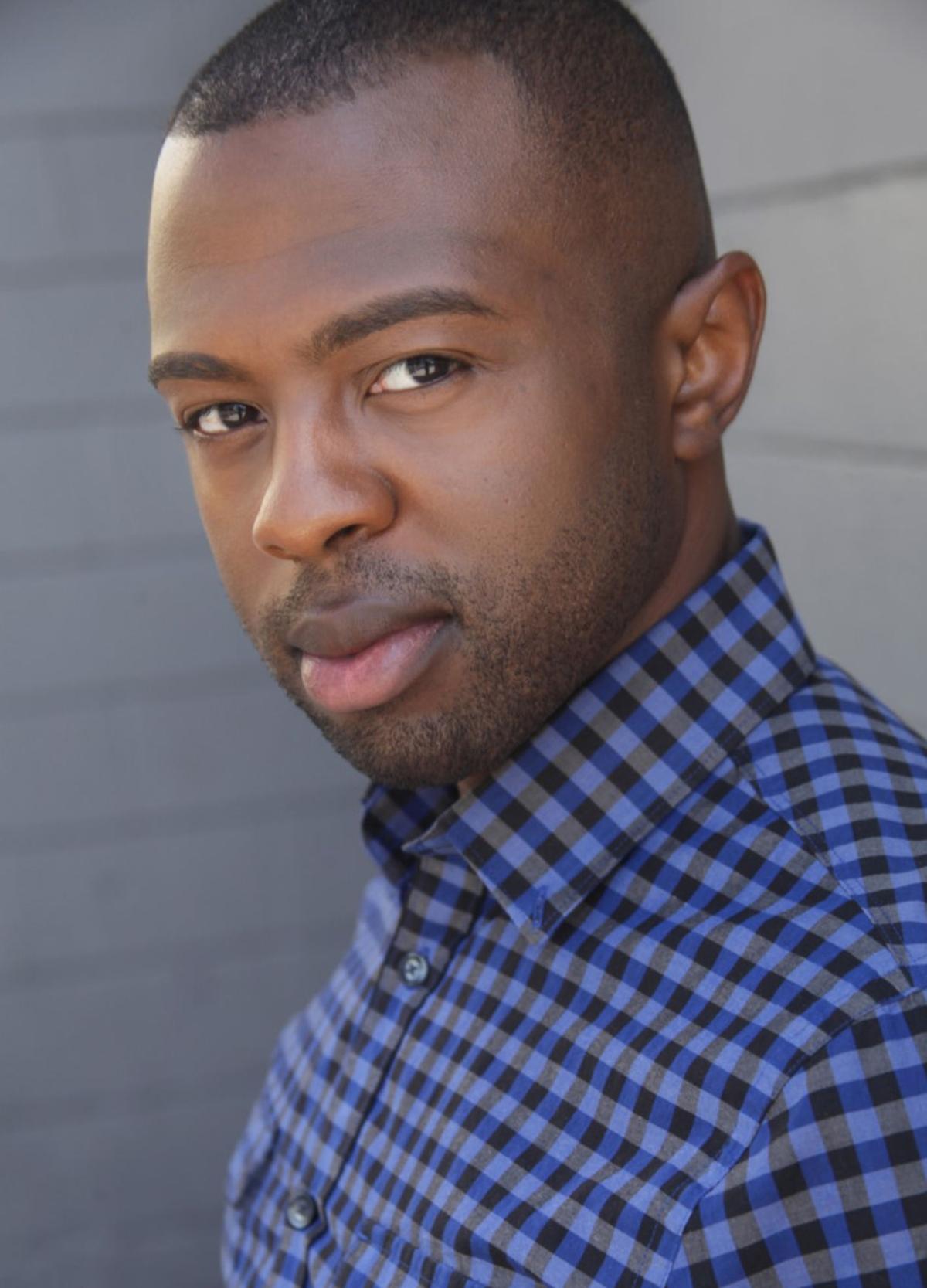 Michael James Nuells, 32, was feeling extraordinarily popular on Memorial Day. The Victoria native, who now splits his time between Los Angeles and Las Vegas, was featured in articles in both the New York Times and the Washington Post on the same day.

“By the grace of God it worked out perfectly,” Nuells said. “I woke up to emails from both of them (the writers). Surprise. Here are the links and the articles are live. They both thanked me very much.”

Nuells is the son of Ruthie Mae Nuells, of Victoria, and the late Ernest Nuells Jr. He graduated from Memorial High School in 2006.

The reporters for the two newspapers found him through social media.

The New York Times featured Nuells in an article about home attire during the pandemic and even used his photograph taken by a friend as the lead art.

The Washington Post included him in an article about gym memberships amid COVID-19 concerns.

He also was featured in a Yahoo! News article May 14 about using the pandemic as a time to end a toxic relationship.

“On quick notice, I put a mini photoshoot together in my living room with my cellphone camera. There were no edits, and I sent a few for them to choose from,” Nuells said of the New York Times feature photo. “The photos were exactly the look I was wanting to portray and showcase to the world about trends during quarantining and working from home. It was exactly what they needed to portray for the story they were telling.”

Nuells, an actor, model and special events manager, was actively adding posts to social media about working out and his choice of clothing when the reporters found him. Nuells is passionate about taking care of himself physically, mentally and emotionally.

“I’m always boasting about my clothing,” he said. “I make sure all of my social media accounts look great and are on target with what I want to represent. All of my accounts are aesthetically pleasing to my liking. It’s very important to represent yourself in the best way possible.”

Nuells said he received a wave of support from people all over who saw the articles.

“Different companies and agencies bring me on board to organize large-scale entertainment events,” Nuells said.

As an actor, Nuells has had roles in commercials, reality shows and movies. He also has acted as casting assistant for a variety of shows including “Who Wants to Be a Millionaire” and “The Voice.”

“I’m part of a really big TV pilot being produced by a big entertainment company,” he said. “Filming was supposed to start in May but was pushed back because of coronavirus.”

Nuells said he is known as “Texas Boy” in Los Angeles and Las Vegas.

“I’ll never forget where I came from,” he said. “I’m thankful for my memories in Victoria. I still have a lot of friends I grew up with there from elementary school and high school. I represent for Victoria for sure.”