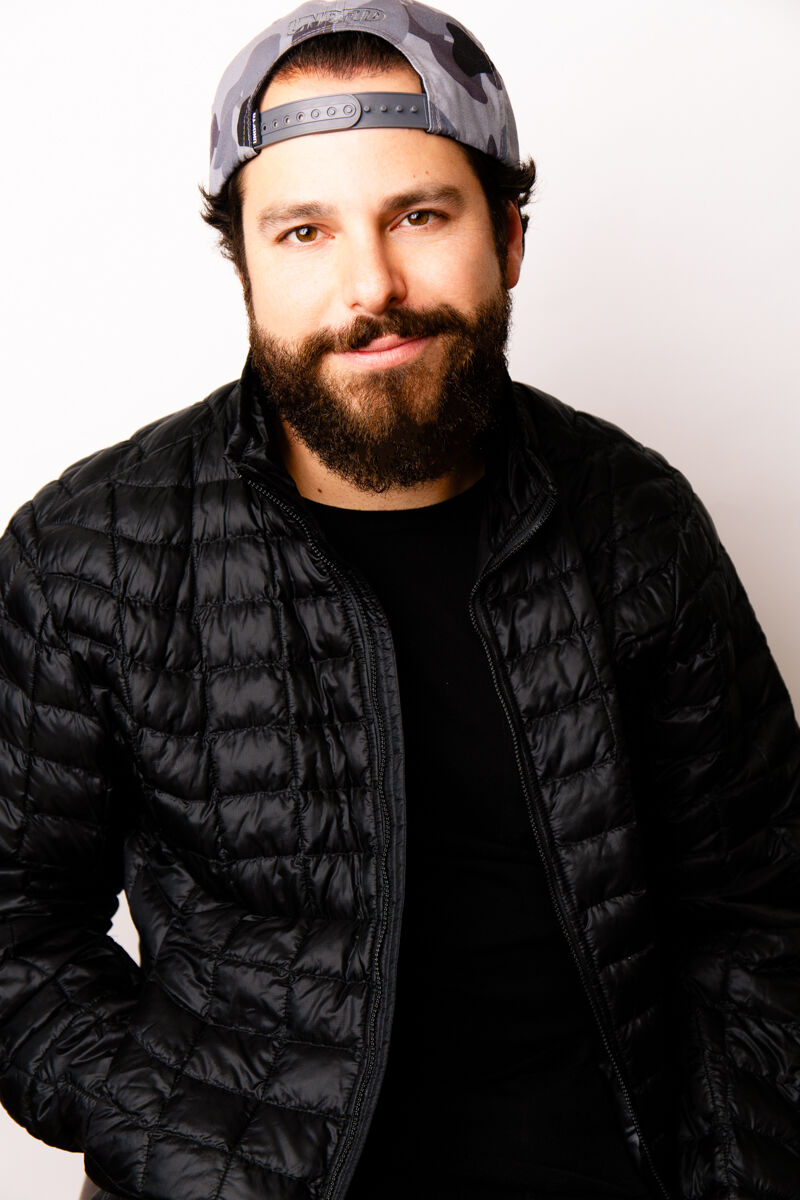 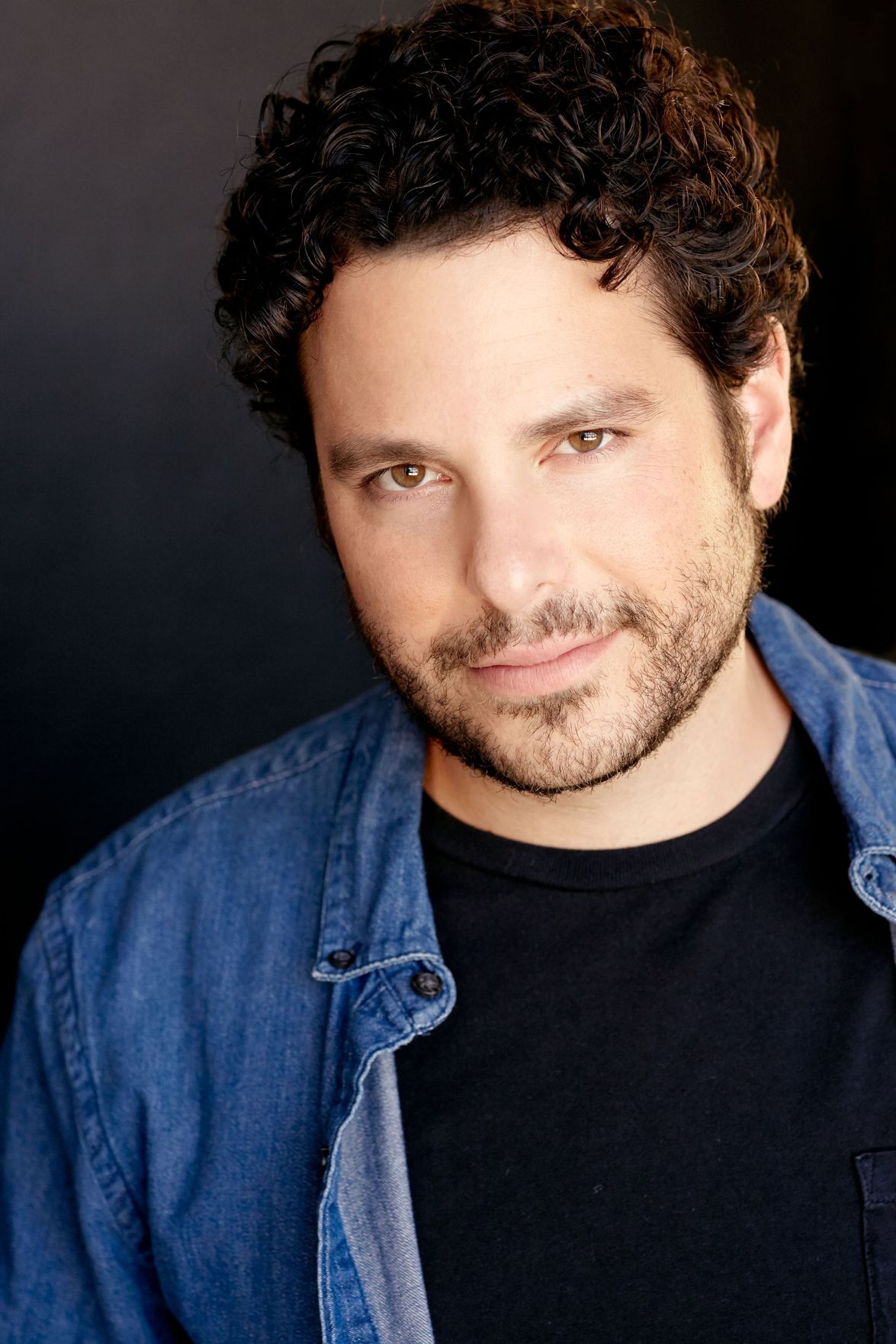 Grover Ellisor, a 2004 graduate of Victoria Memorial High School, will guest-star in an episode of “LA’s Finest” at 7 p.m. Monday on Fox.

Ellisor fell in love with acting when he was in a play at Howell Middle School.

“I fell in love with it and after that it never went away,” he said of his love for acting. “After I graduated from college, I started taking LSAT prep courses but I had this realization that I needed to do what makes me happy.”

Ellisor loaded up his belongings and moved to Los Angeles in January 2009 after graduating from Texas A&M University.

What he likes most about acting is making people smile.

“It’s such a complicated world we live in and acting and entertainment, in general, kind of equalizes everything,” he said. “It puts everybody on the same wavelength. It puts us back on the same team, getting to enjoy everything together instead of the arguing and divisiveness going on right now.”

Ellisor was called to read for a couple of roles for “LA’s Finest” and got an entirely different one: serial killer.

“They pinned me for a role I was not expecting at all. I usually play the comedic, funny guy roles so it was nice to sink my teeth into something serious. It was a nice change of pace,” he said.

To prepare for the role, Ellisor said he had to “let go.”

“(The character) was so animalistic, guttural that, yeah, I had to put myself in a place outside the normal realm of thinking. It was a nice little emotional exercise,” he said.

Ellisor also enjoyed the role because he was able to improvise, unlike most roles where he must stick to the script.

“It was really liberating,” he said.

Ellisor is the son of Grover Ellisor III, of Victoria, and Kathy Brendel, of Corpus Christi.

Recently, Ellisor has been working on a film that he wrote, directed and acted in. He is in the editing phase and plans to try to get the film into film festivals.

“I decided to take creative control, and hopefully, the auditions and the bookings will keep coming,” he said.