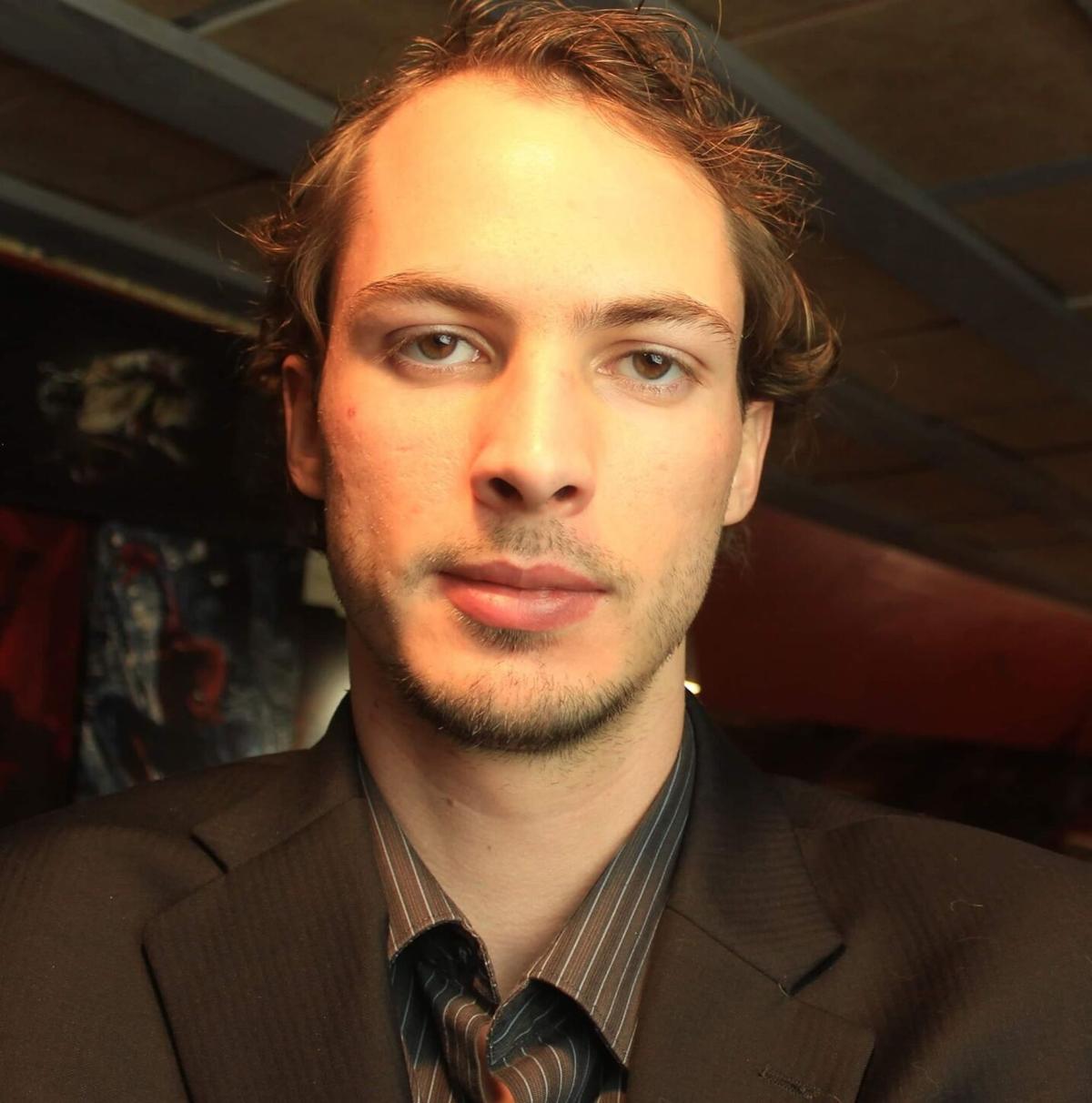 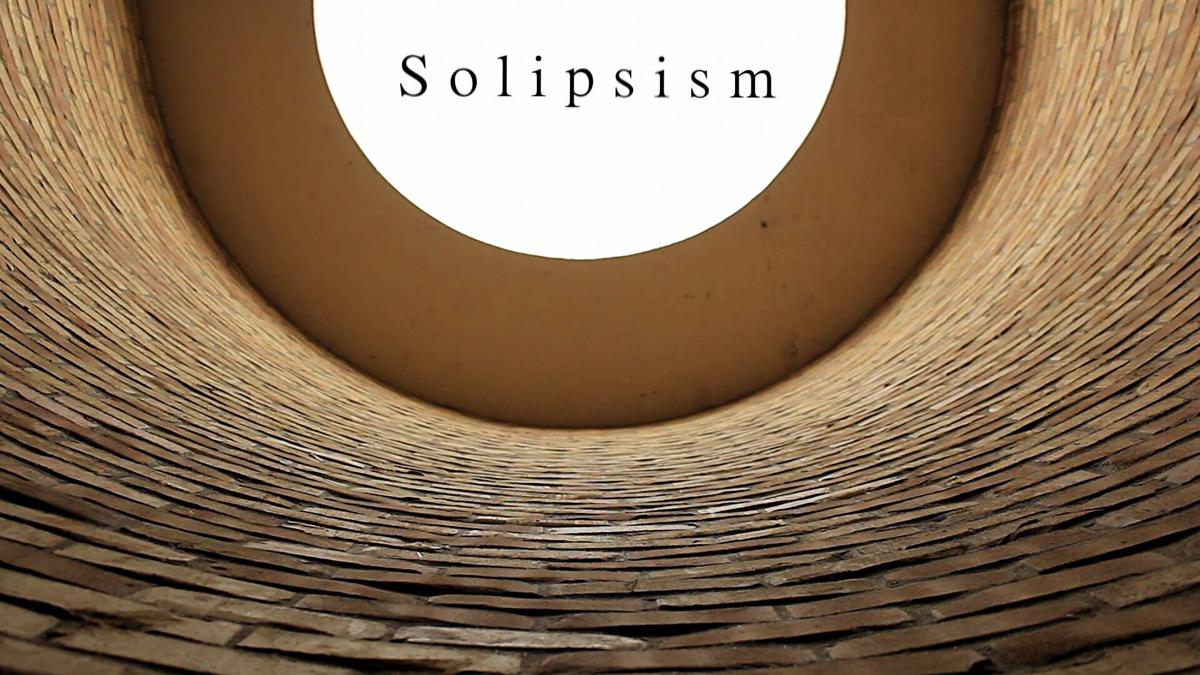 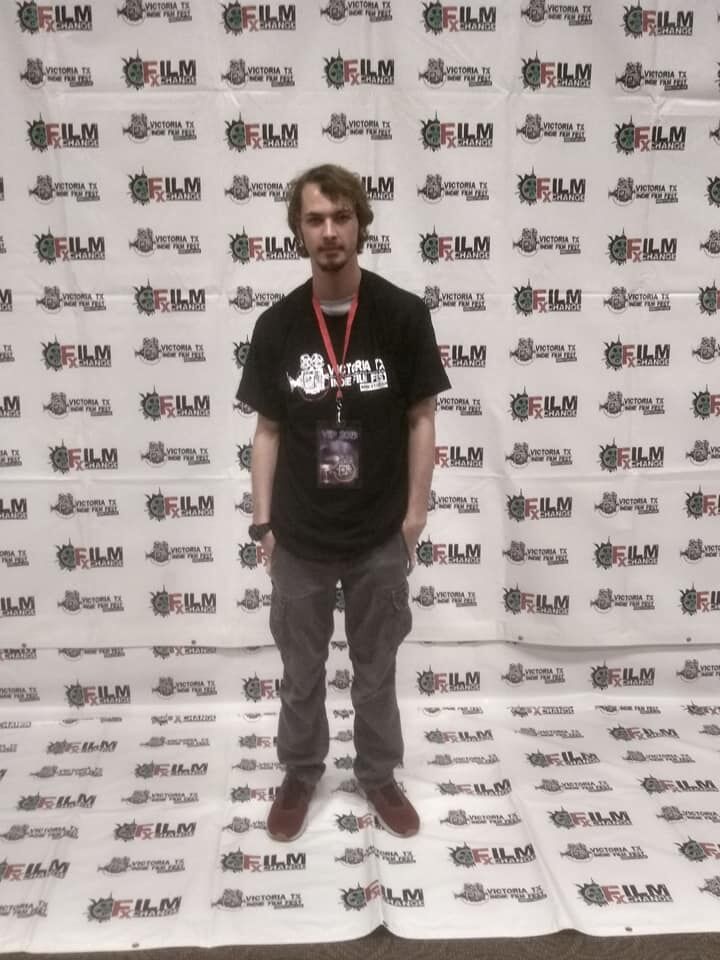 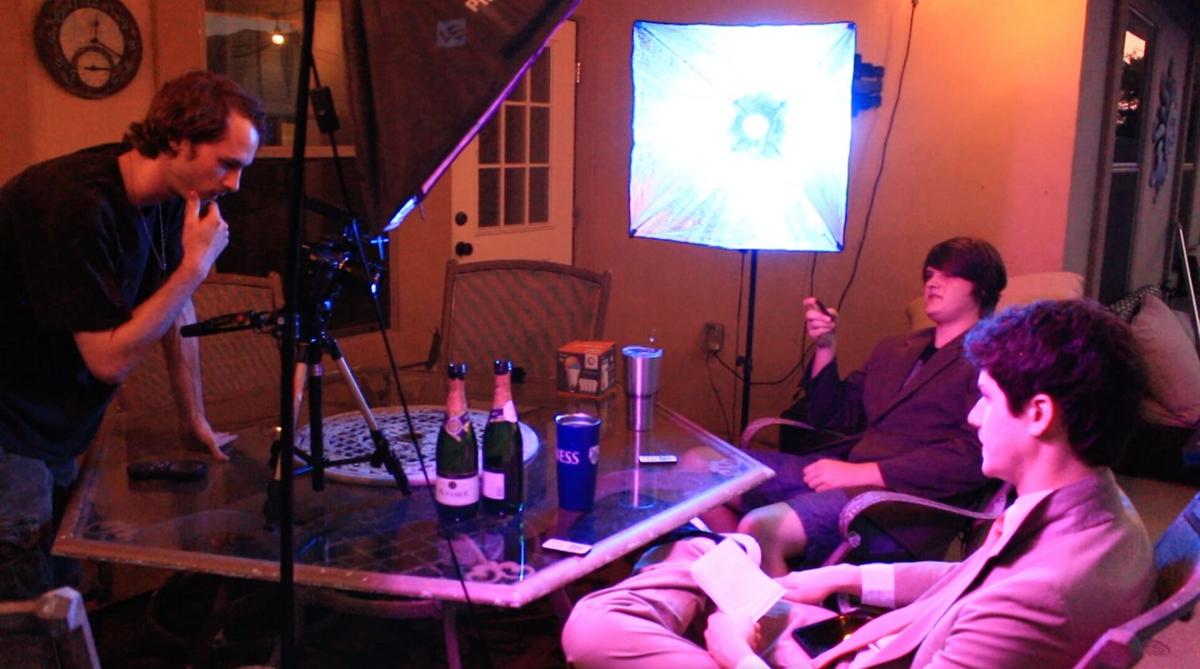 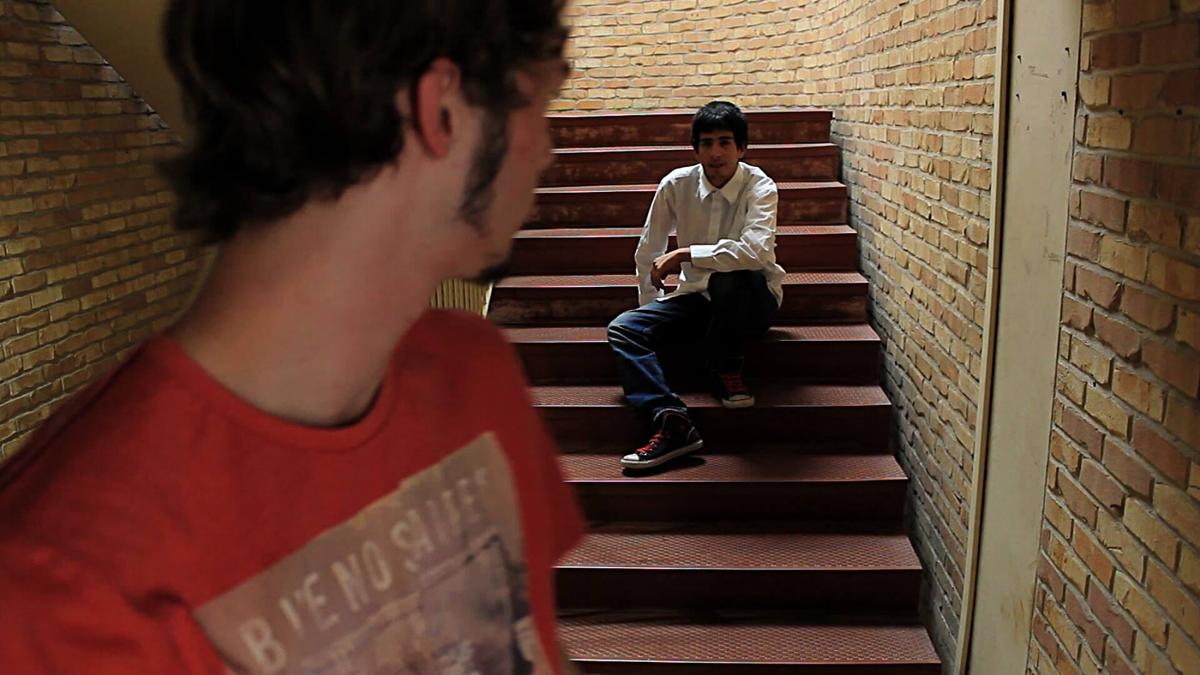 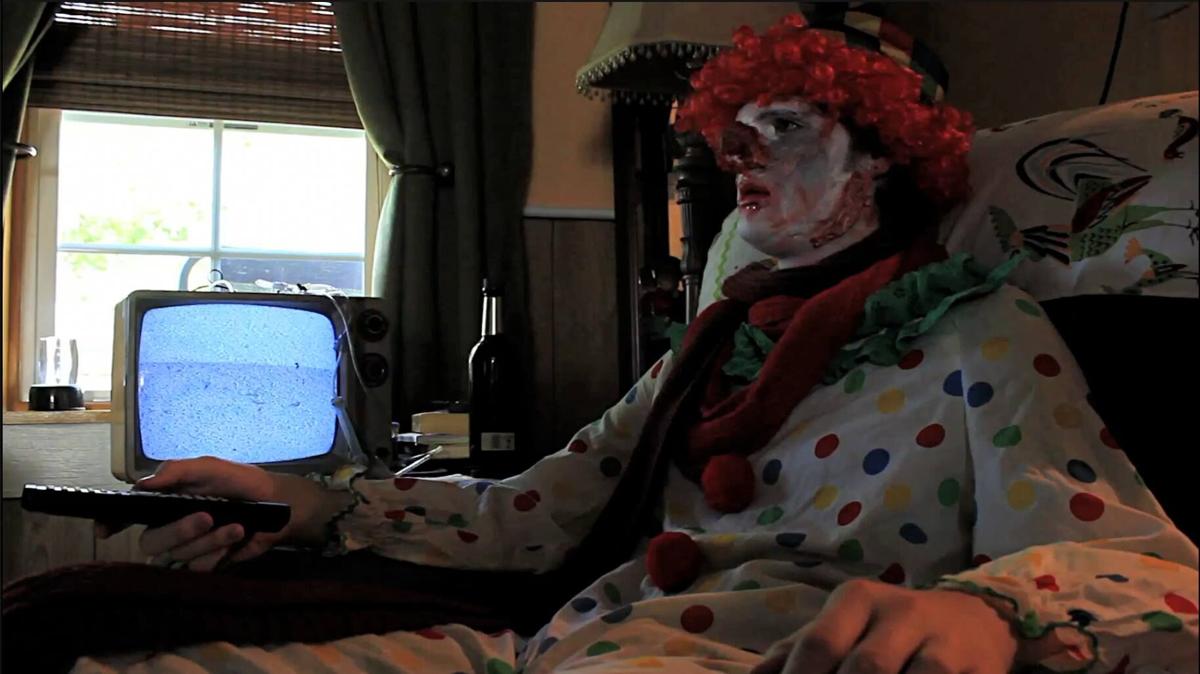 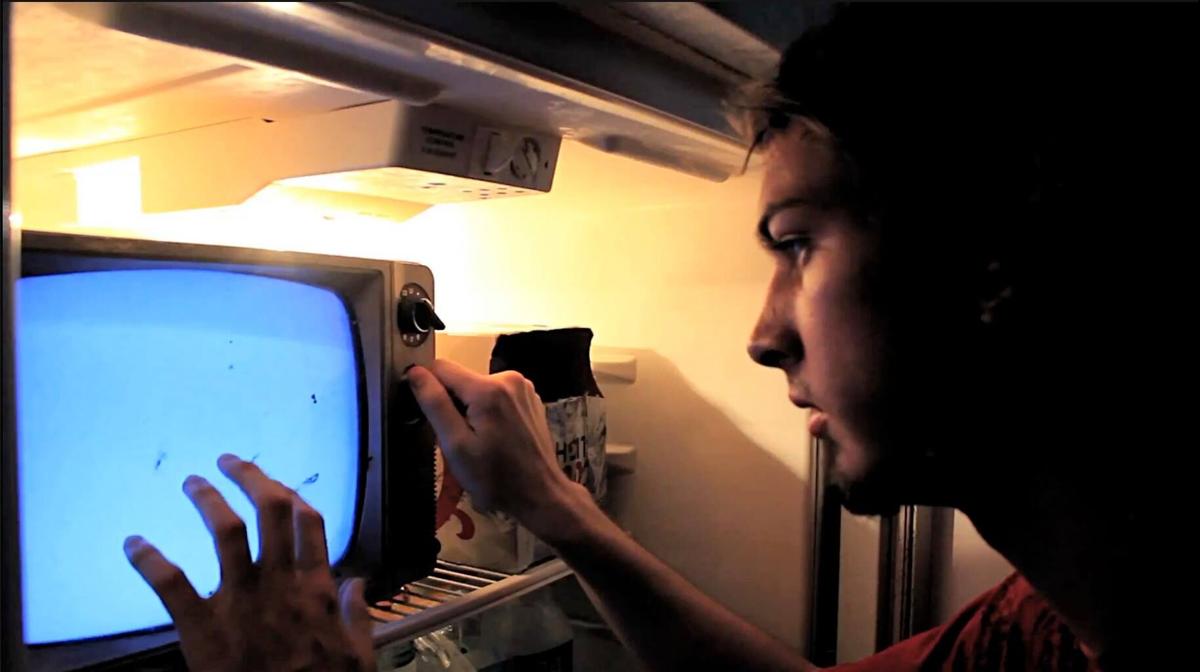 Steal Adcock, 25, started making films in the fourth grade in the gifted and talented program at Dudley Elementary School. Adcock credits his former teacher Mary Silkey with his passion for filmmaking.

“I have to give it all to my fourth grade teacher,” Adcock said. “If it weren’t for Ms. Silkey, I would not be making films at all.”

On July 9 at 6 p.m., the Victoria Public Library will show a film Adcock made in 2017 that screened at the 2018 Victoria TX Independent Film Festival. Adcock wrote the script, and he directed, starred in, edited and marketed the movie.

“The library is a platform for local arts and culture, music, literature and film, when we have the opportunity,” said Andrew Hilburn, library assistant with adult programming. “Steal is an avid patron. Talking to him, I learned about his prolific amount of work and jumped at the opportunity to do a screening for patrons by a local filmmaker.”

The film, “Solipsism,” is a psychological thriller about a young man who wants to experience more lucid dreams — or dreams he can control. Instead of employing one of several techniques including dream journaling or reality testing to achieve his goal, Stan, the main character played by Adcock, decides to take the easy route. He takes a pill that has not been approved, and the side effects are horrible. Eventually, he cannot tell the difference between his dreams and reality. The tagline for the movie is, “Is to wake up to dream, or to dream to wake up?”

“Solipsism means questioning your reality,” Adcock said. “It is a philosophy of questioning everything.”

Adcock used a Cannon 60 DSLR camera to shoot the one hour and 23 minute film in Victoria. He transformed his brother’s mobile home in the country into the interior of an apartment where much of the movie takes place. He also filmed on the campus of St. Mary’s University, his alma mater, and the River Walk in San Antonio. He made the movie with other equipment including tripods, a camera slider that allowed for smooth panning, and a light set.

Adcock has made a mixture of about 20 short and full-length films over the course of the last 14 years. In the fourth grade, he made a stop-animation film, also called claymation, and he started making live-action films with fellow students as the actors in the fifth grade.

Originally, Adcock wanted to do claymation with Legos for his fifth-grade project, but Silkey wanted him to do the live action film.

“I thought it would be cheesy like a school play — that was my concept of it back then,” Adcock said. “Then I realized that I had full creative control over every aspect, and I was just drawn in and fascinated by it. I could make it anything I wanted it to be.”

Adcock began viewing movies and recognizing that he could make them better with his style. He described his style as a “realistic, grounded take on things,” though he has been exploring surrealism lately.

Adcock’s parents bought him a Sony handycam, and he became more serious about filmmaking in high school.

“I made homemade movies with friends,” Adcock said. “We filmed scenes in our backyards — fight scenes and action scenes.”

Adcock graduated from West High School in 2014 and went on to earn his degree in communication studies with a minor in psychology from St. Mary’s University in San Antonio. He currently is working toward his master’s degree in counseling psychology at the University of Houston-Victoria while working two jobs. He writes blog posts for lawyers through a writing company based in Los Angeles, and he is a research assistant at UHV.

The movie is about brothers in a haunted forest who discover a portal that leads to a parallel universe where the whole world is a beach. They continue to find portals and end up in a series of different parallel universes — some dangerous and some idyllic. In the end, the main character discovers his main goal or purpose.

“I love making movies because each film project is a new experience, and I learn something new every single time,” Adcock said. “I also love filmmaking in general because I consider filmmaking to be the ultimate art form, the only art form that combines composing music with painting visuals onscreen, acting, creative writing, and the oldest art form of all called storytelling.”

What: Screening of "Solipsism" made by local filmmaker