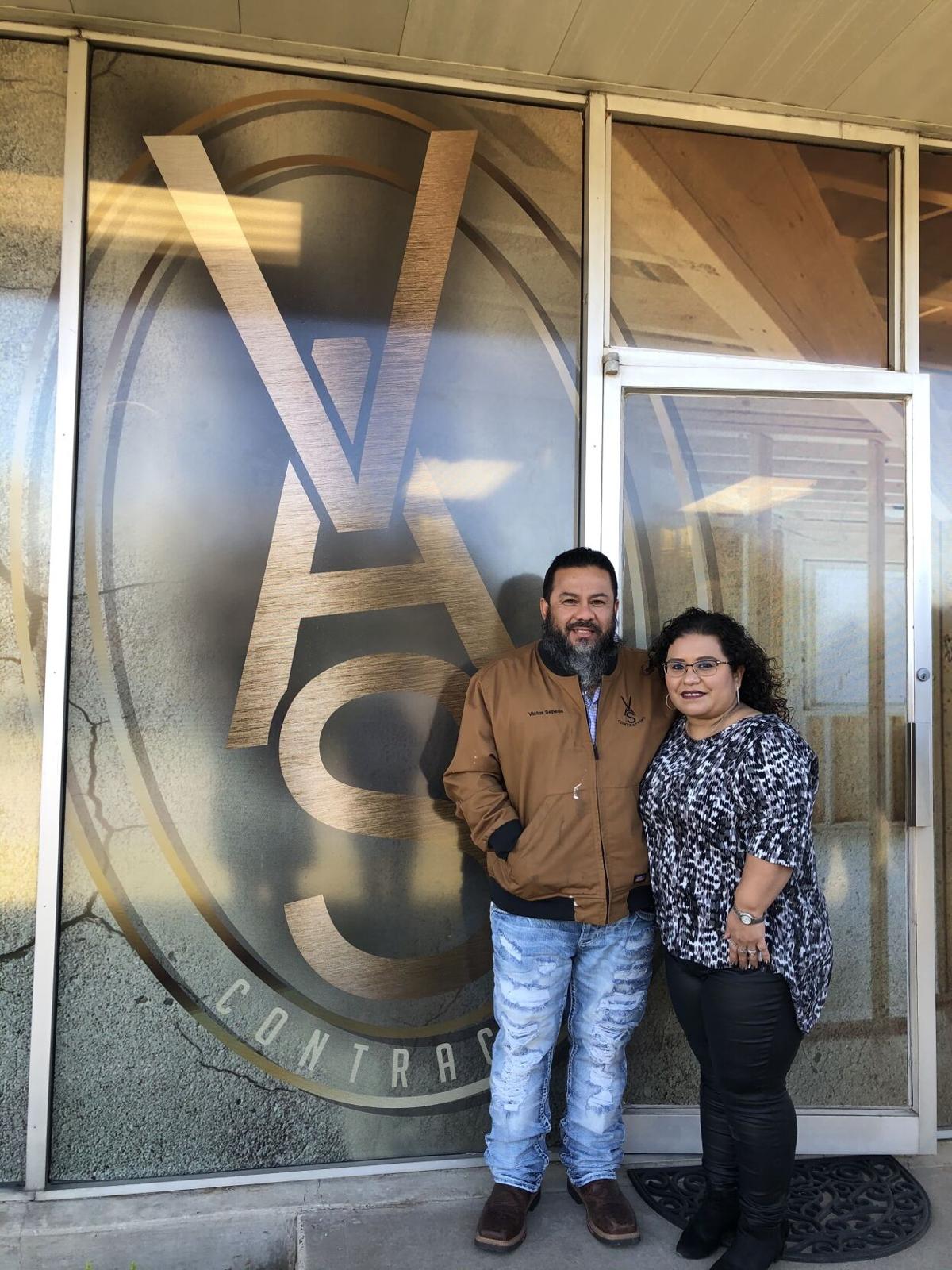 Angela and Victor Sepeda in front of their business, VAS Contracting. 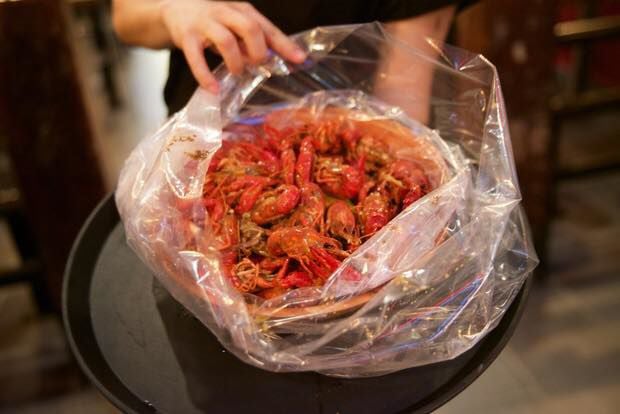 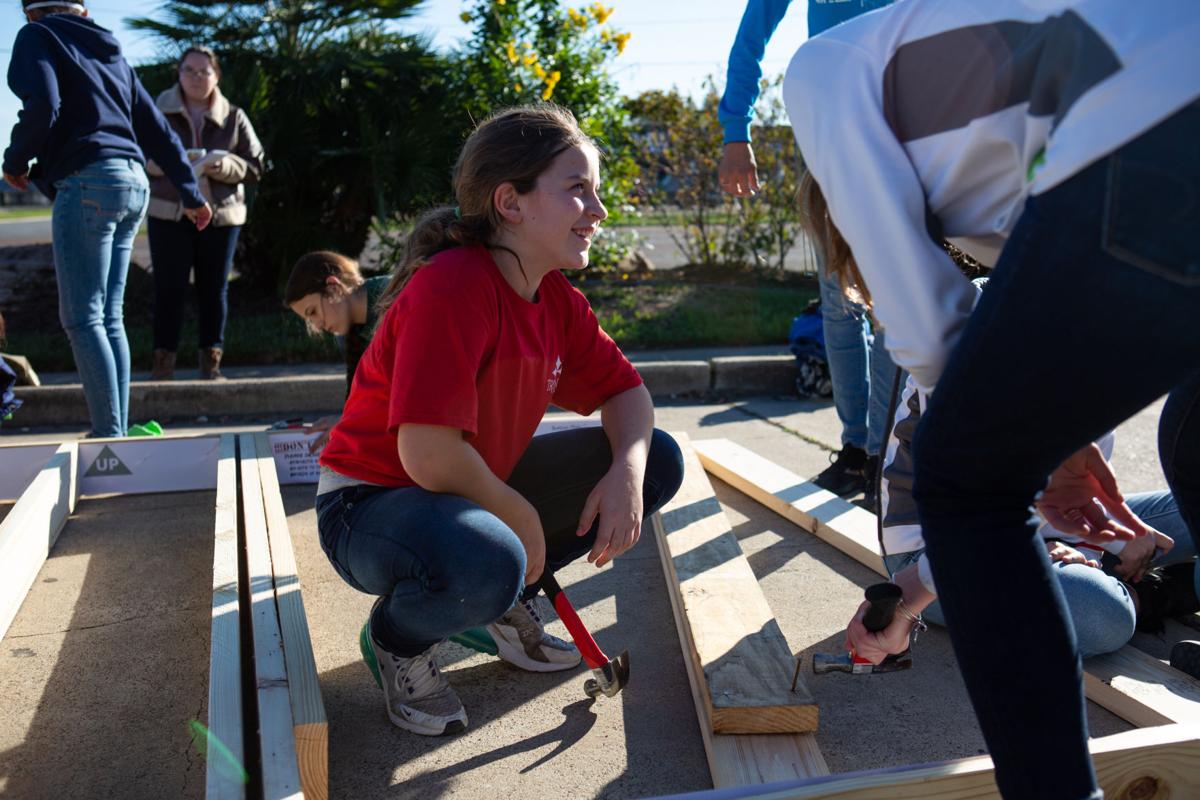 In 2019, Ainsley Tucker, 11, laughs with another volunteer while working on one of the wall panel frames for Dalila Briseño’s house that Habitat for Humanity built in Woodsboro. 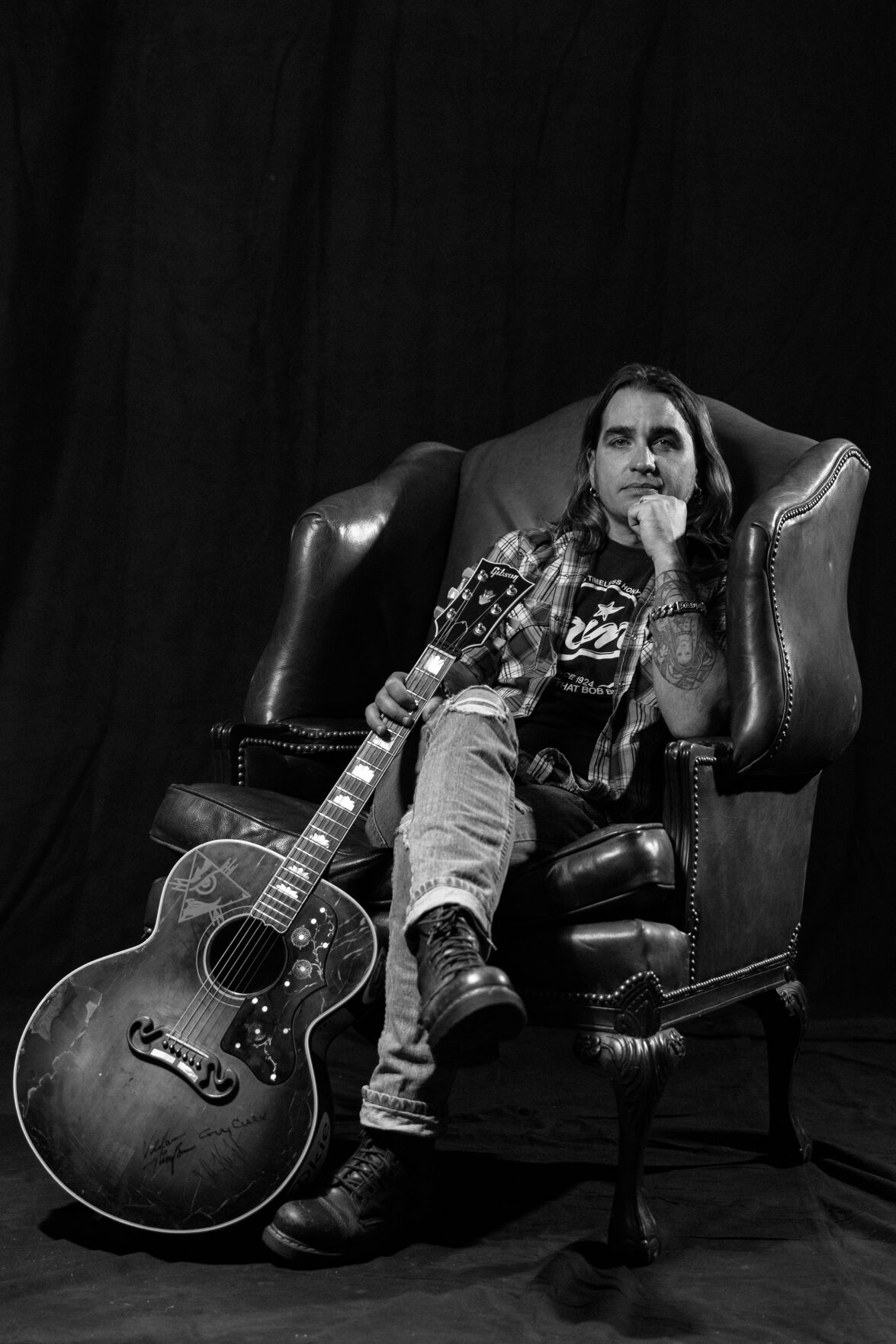 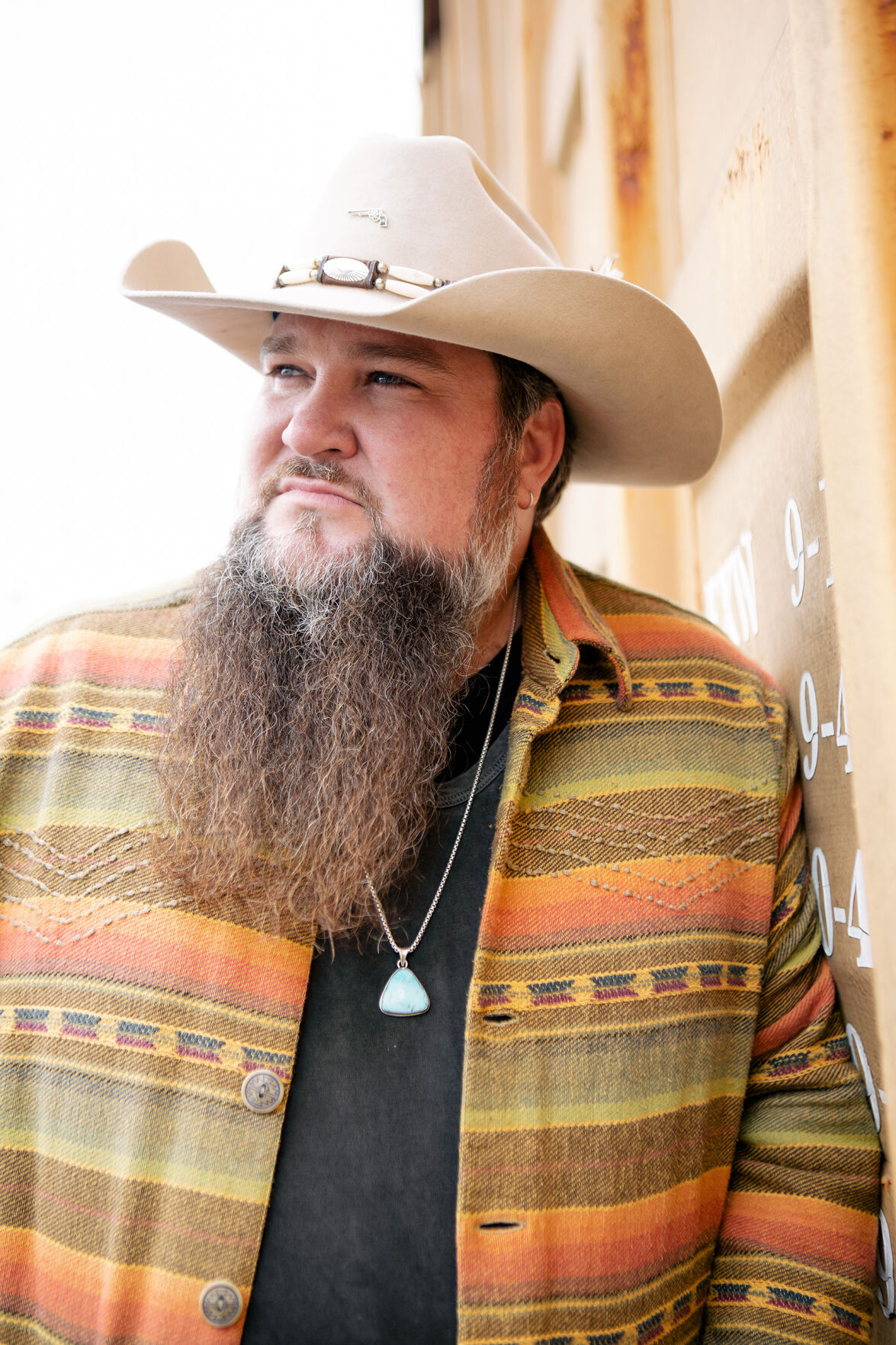 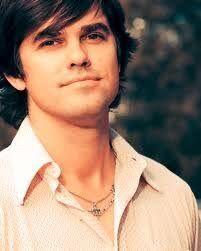 Angela and Victor Sepeda in front of their business, VAS Contracting.

In 2019, Ainsley Tucker, 11, laughs with another volunteer while working on one of the wall panel frames for Dalila Briseño’s house that Habitat for Humanity built in Woodsboro.

Crawfish Cajun Catering will cook up hundreds of pounds of crawfish, potatoes, corn and sausage.

Angela Sepeda, 41, was a single mother with four children when she moved into her Habitat home in 2012. The house on Swan Street has four bedrooms, two bathrooms and a one-car garage.

“It’s an awesome program, and I told several people in my family, young women with kids, over and over that it’s so much better to become a homeowner,” Sepeda said. “The program is so good. They teach you a lot.”

Before Sepeda helped build her home through 300 “sweat equity” hours, she moved constantly with her children between Lake Jackson and Victoria. For a while, she lived in Section 8 housing.

“I was ready to give my children home stability, and we’ve been here almost 10 years now,” Sepeda said. “My kids love it.”

One of Habitat’s requirements was for Sepeda to take a Dave Ramsey course, which helped her manage her finances.

“He teaches you how to save — teaches you a cash system,” Sepeda said. “I was already trying to work on my credit, and to this day, I listen to Dave Ramsey.”

Sepeda has since married Victor Sepeda, and the couple has started a business, VAS Contracting. They offer roofing, flooring, Sheetrocking, painting and fencing work, among other remodeling services. The Sepedas have been in business for four years.

They have purchased a building on Ben Jordan Street. For the grand opening in January, the Victoria Chamber of Commerce hosted a ribbon-cutting ceremony, and business has picked up since the event, Sepeda said.

“Habitat was so happy for me,” Sepeda said. “They asked me to come speak at the Backyard Boil.”

For her talk at the event, Sepeda will use portions of an essay she composed for a “What’s Your Story” scholarship at Victoria College. Sepeda is working toward earning her associate’s degree in business.

General admission tickets are not available this year because of the pandemic. Tables that seat 10 people are available for $1,250 each. Also available is a stage sponsorship that seats 10 people for $5,000. The stage sponsor will get a banner at the front of the stage and billboard and newsletter recognition as well as a mention at the event.

Acoustic music will be provided during the event. Honeybrowne will open the show followed by Sundance Head from Houston who appeared on “The Voice.” Headliner Cody Canada will wrap up the show. Del Papa Distributing will donate the beer. Guests also can bring their own bottles. Mixers will be provided.

“This year, people are totally ready because we have been locked up for so long. People are ready to be outdoors,” Marshall said. “It’s a great way to come out and have a great time and support Habitat and families in need. It’s a way to make a difference.”

What: Backyard Boil hosted by Golden Crescent Habitat for Humanity

More information: Tables for 10 available for $1,250; no general admission tickets because of the pandemic