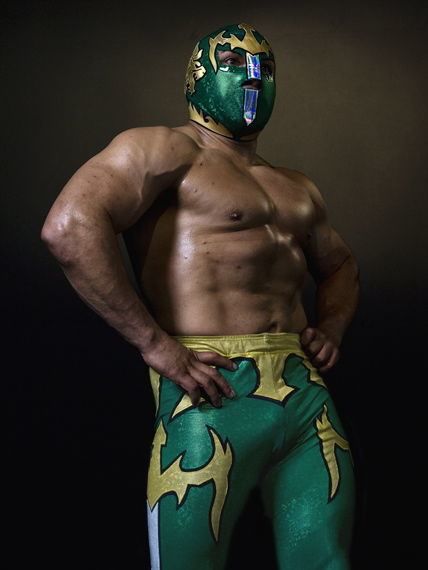 El Valiente headlines for the live pro wrestling event in Victoria on Saturday. 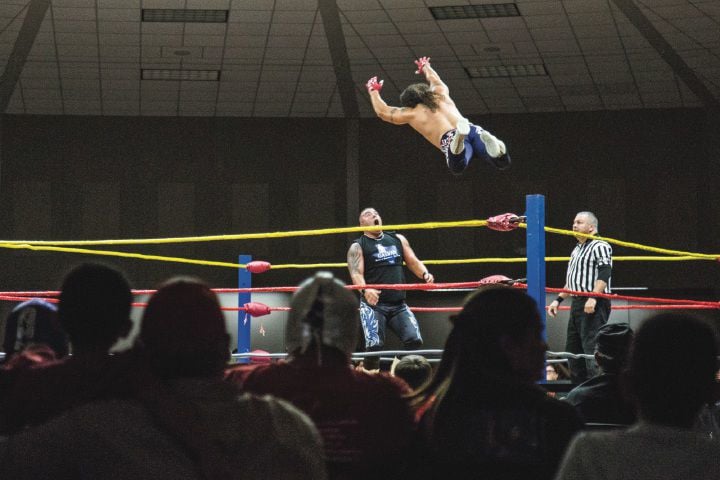 Papi C jumps at Ben Galvan during the final minutes of their tag-team match with Rudy Russo and Mr. Prestigious at the live Lucha Libre event in 2017. 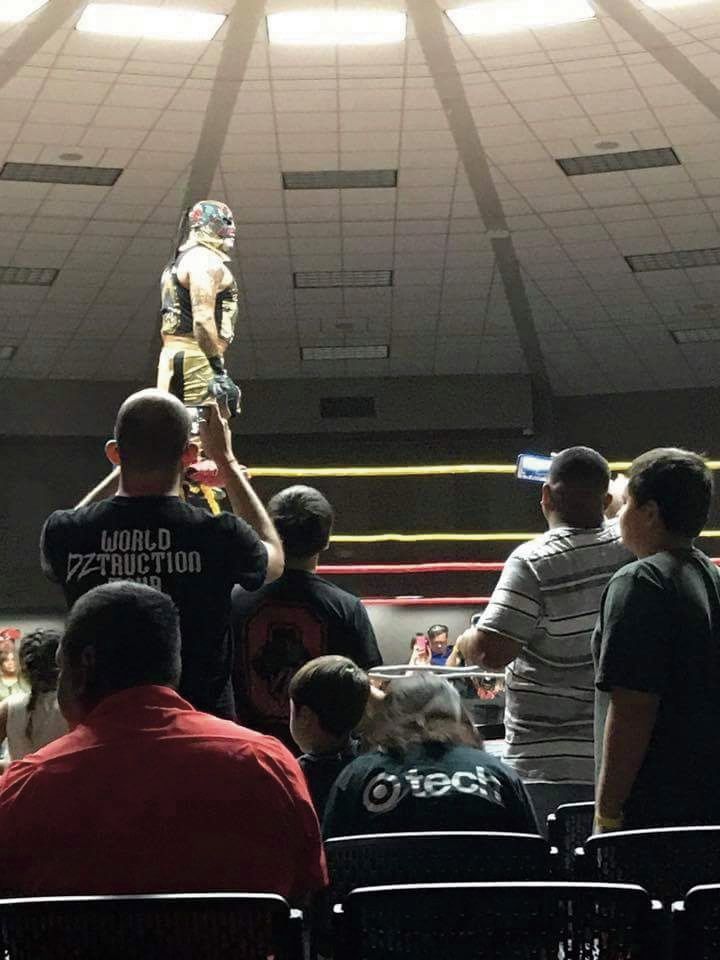 El Valiente headlines for the live pro wrestling event in Victoria on Saturday.

Papi C jumps at Ben Galvan during the final minutes of their tag-team match with Rudy Russo and Mr. Prestigious at the live Lucha Libre event in 2017.

Come out for the cheers, boos and body slams at live pro wrestling in Victoria.

The wrestling will be a combination of traditional American style wrestling and a lucha libre style to create an action-packed night presented by 2G Promotions.

The doors open at 6 p.m. and the bell rings at 7 p.m. at the Victoria Community Center Annex on Saturday.

The show will be headlined by two lucha stars from Mexico: Pantera Blanca Jr., who is fresh off a tour in Japan, and El Valiente, who wrestles for the CMLL promotion all over the world.

Lucha libre is a term used in Mexico to describe professional wrestling. It means “freestyle wrestling” or is translated as “free fight.”

Event organizer Martin Gonzalez said that while he can’t bring in WWE guys, for the past two years he has tried to bring in the bigger names on TV.

There will be seven action-packed matches, including a tag team match and a four-way lucha match.

This unique genre of wrestling was first introduced in the early 20th century and is characterized by colorful masks, and various holds and maneuvers, such as “high flying” maneuvers.

The masks hold a special significance, and in some cases, losers of the match must permanently remove their mask.

Gonzalez said he enjoys the idea of bringing live pro wrestling to the area because it is fun for the whole family.

Alana Del Bosque is an intern at the Victoria Advocate. She may be reached at adelbosque@vicad.com or 361-580-6558.

COST: $20 front row; $15 second row; $10 third row; kids 10 and under are free for third row. Tickets can be purchased at the door or online at eventbee.com

As seen on Spanish TV, professional men and women in tights are bringing family-friendly entertainment to a Victoria ring near you.