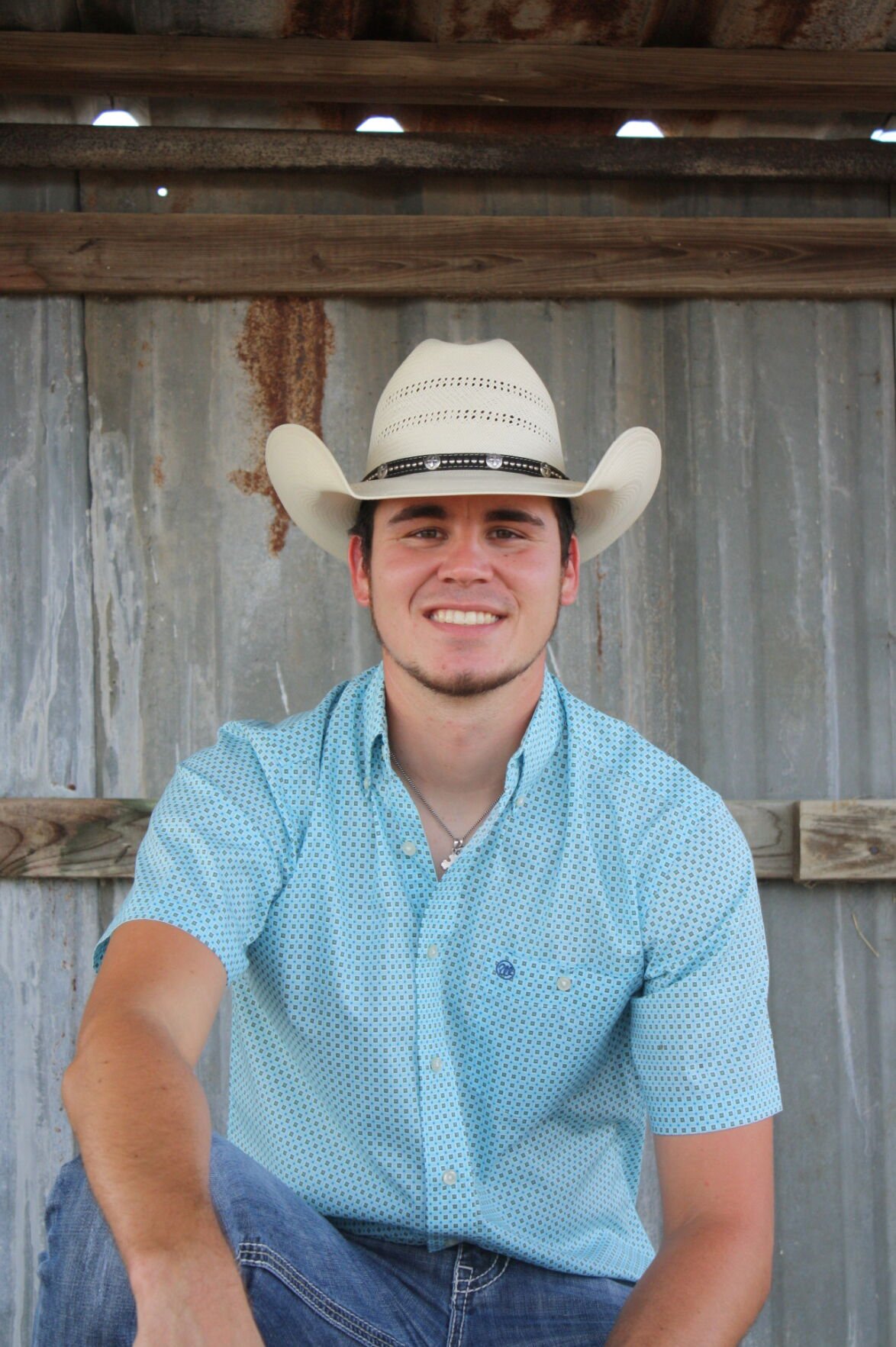 Whether they’re called crayfish, crawfish, crawdaddies or mudbugs, they’re in season, and the 5D Steakhouse in Port O’Connor plans to take full advantage of the opportunity with a Crawfish Fest from 3 to 11:30 p.m. Saturday.

Misty and Josh Franklin, owners of Crawfish Cajun Catering, will cook 2,000 pounds of crawfish for the steakhouse in four large boiling pots with their own secret, homemade seasoning mix. They get their freshwater crustaceans from Church Point, La., and the cooking process is Louisiana-style from beginning to end.

The big question for many people is to suck or not to suck, and the Franklins suggest people go for it. The head contains the hepatopancreas, a glandular organ that aids the crawfish in the digestion of food, which often is simply referred to as fat. It’s the globular delicacy that contains the bulk of the crawfish flavor to be slowly sucked and savored.

“They have an amazing and unique flavor, and once you learn how to peel the crawfish, it’s not that much work,” Misty Franklin said. “We are just very blessed to have the community support our small business and have the ability to be able to do catering for another privately-owned business. COVID-19 did not destroy all small businesses, and we are able to get back out there.”

Franklin said she and her husband have fun wherever they go, whether they are working big or small catering jobs. They patronize the 5D Steakhouse in Port O’Connor a lot because the restaurant, which opened in November, is “beautiful inside and out.”

Cody Layne Martinez picked up a guitar about seven years ago and has been playing ever since. He’s an independent musician with a roster of go-to and back-up musicians with whom he performs regularly. He usually plays some Texas country for the younger crowds and a bit of classic country for the older crowds. As a cover band, he and his bandmates play everything from “Dance Her Home” by Cody Johnson and “Must Be the Whiskey” by Cody Jinks to “Silver Wings” by Merle Haggard and “Amarillo by Morning” by George Strait.

“We get the vibe onstage about who’s dancing and play the music that the crowd responds to,” Martinez said. “We give 100% — every single one of us — and we’re very proud of what we do. Come out to have fun and relax in a welcoming atmosphere. We always give it our best from the moment we start until the moment we finish.”

Brianne Dlugosch, owner of 5D Steakhouse in Port O’Connor, said the festival will be a family-friendly event with the playground at the restaurant, face painting, an animal balloon artist and Kona Ice, a snow cone vendor. Also wandering around will be a variety of life-sized children’s characters including Poppy the Troll, Marshall from Paw Patrol, and Mickey and Minnie Mouse.

Wristbands are $35 for all-you-can eat crawfish, and people also can order from the restaurant’s regular menu.

“It’s crawfish season and spring break, so what better time to have a festival by the coast. A lot of people love to eat crawfish in that area,” Dlugosch said. “We’re hoping for beautiful weather, so come out, bring the whole family, and enjoy the day, the festivities and good music. We have an awesome staff, and we’re very blessed to be able to offer these events for the public to come and enjoy.”

Other Events at 5D Steakhouse in Port O'Connor

What: Crawfish Fest hosted by 5D Steakhouse in Port O'Connor