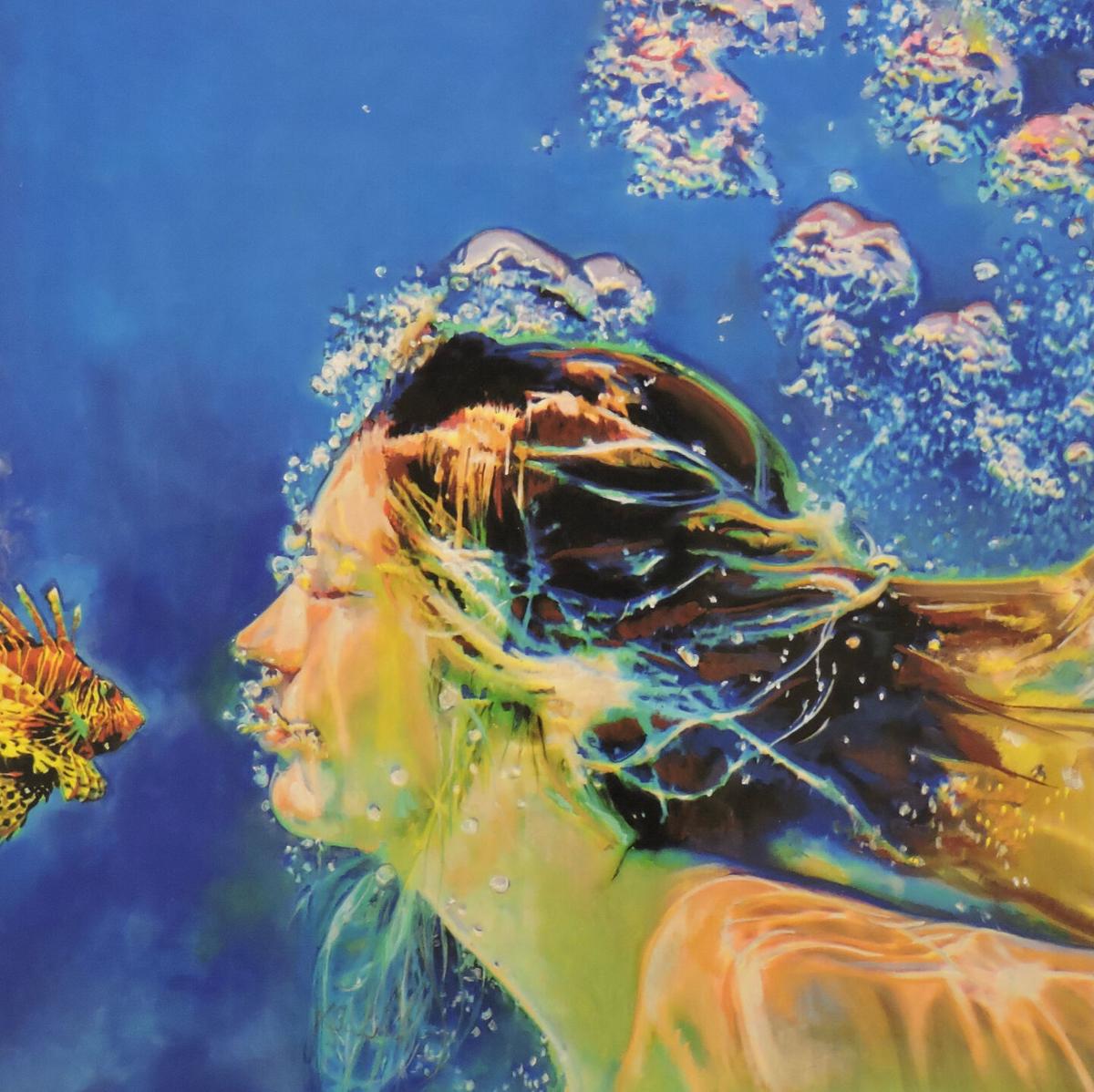 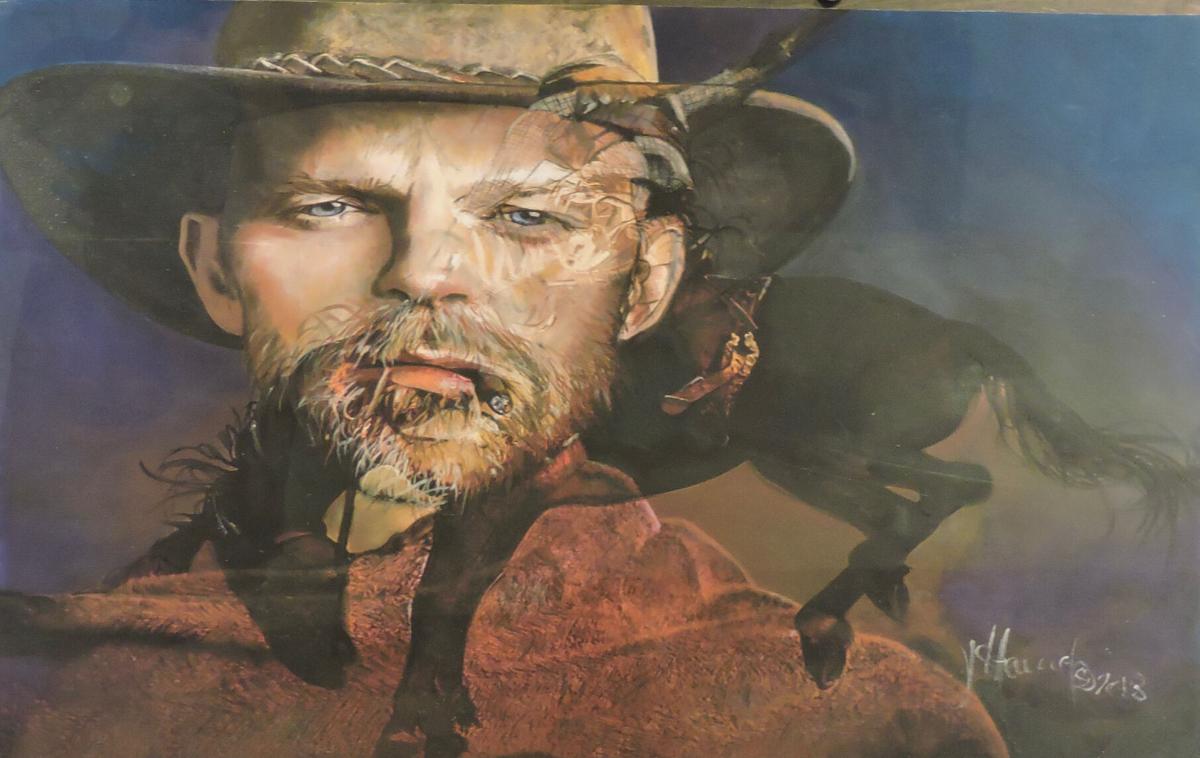 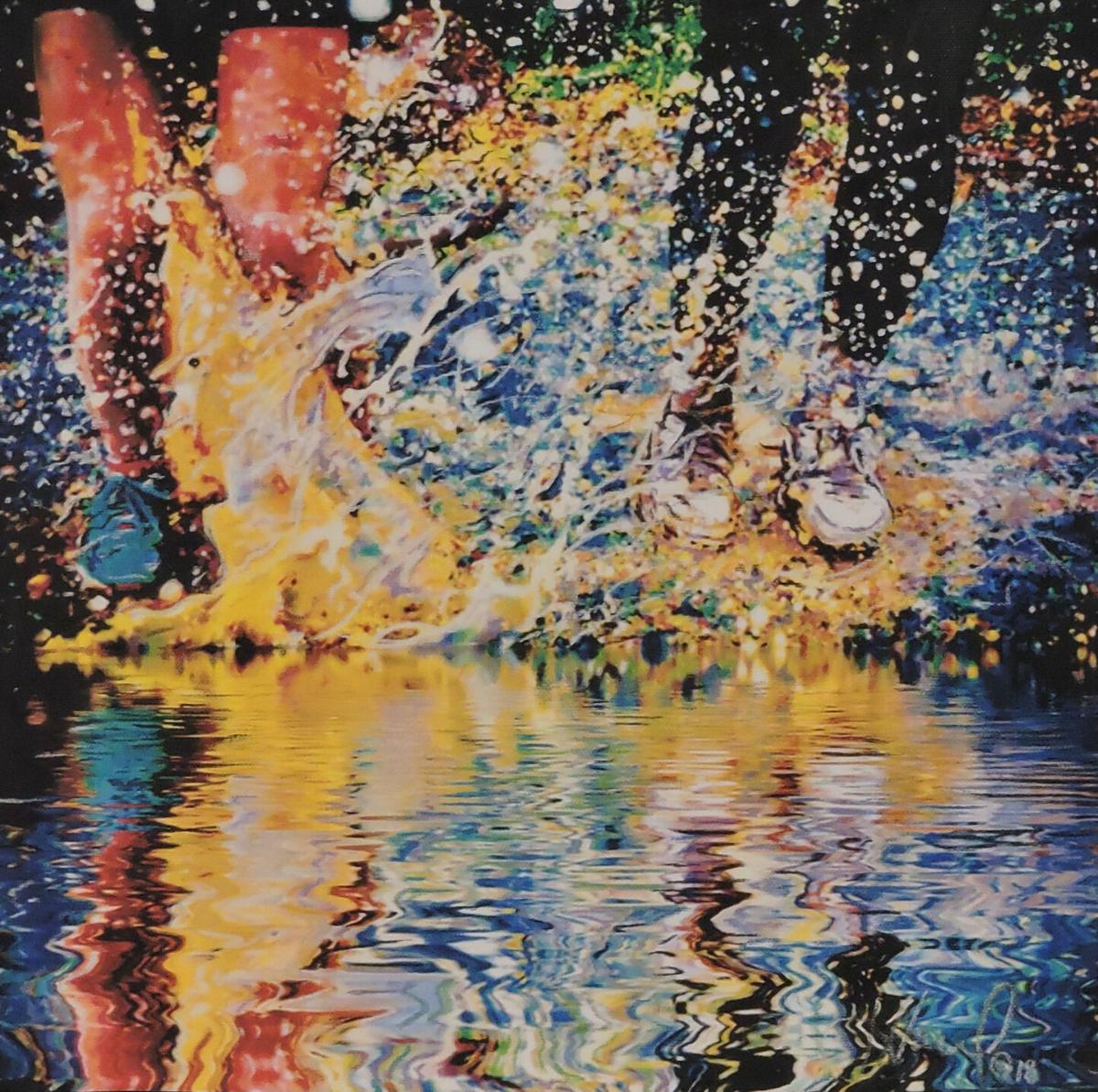 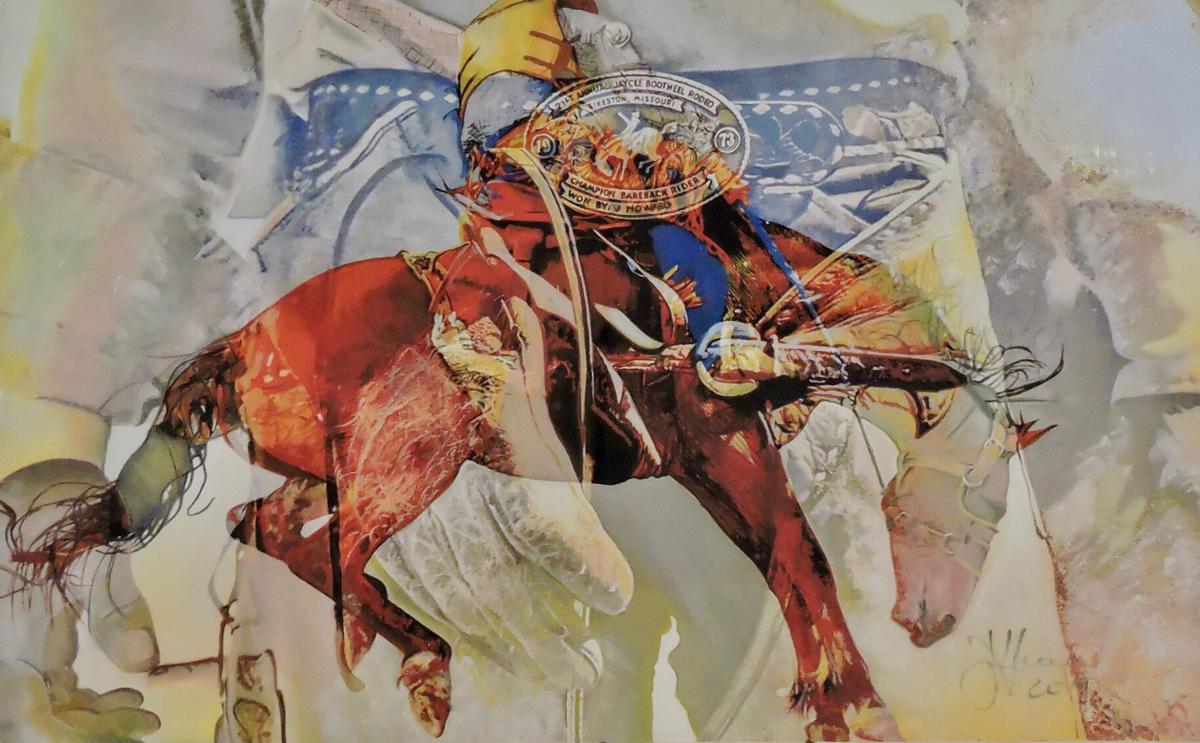 “For the Buckle” by J. Howard 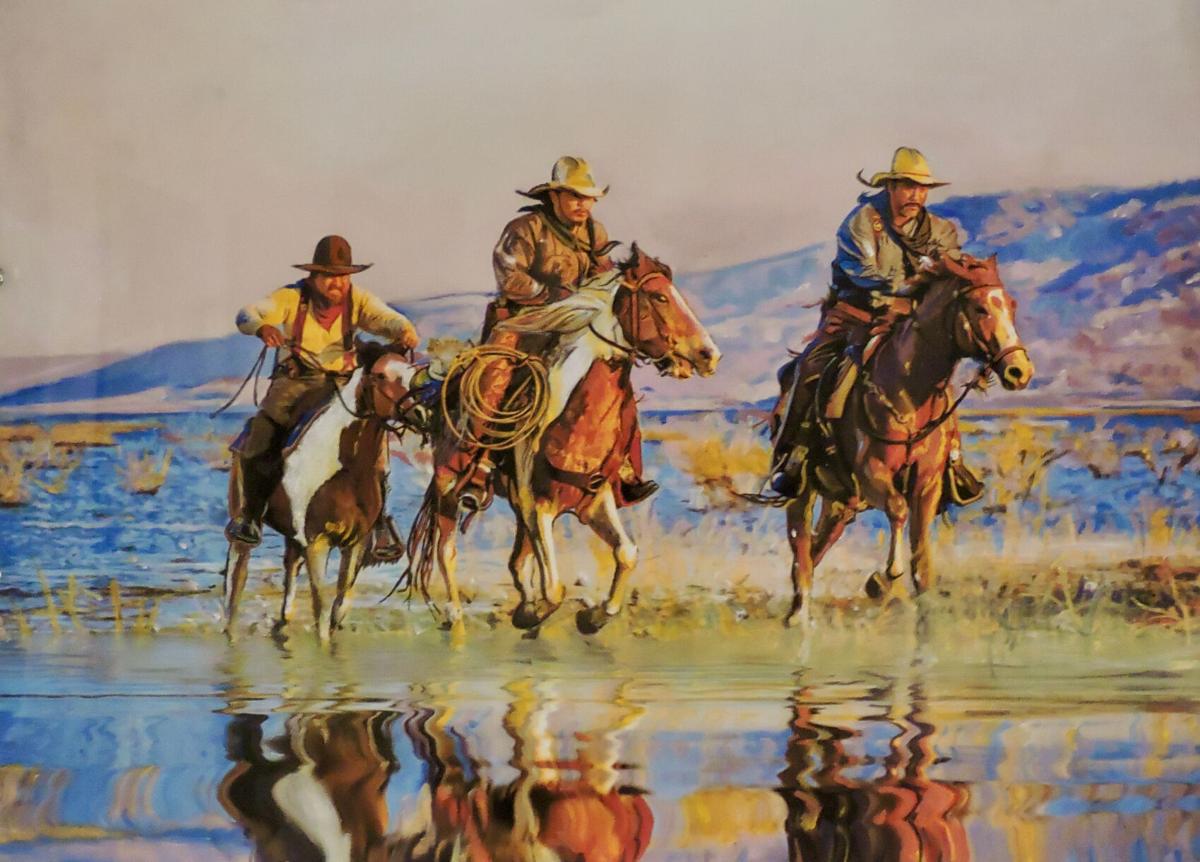 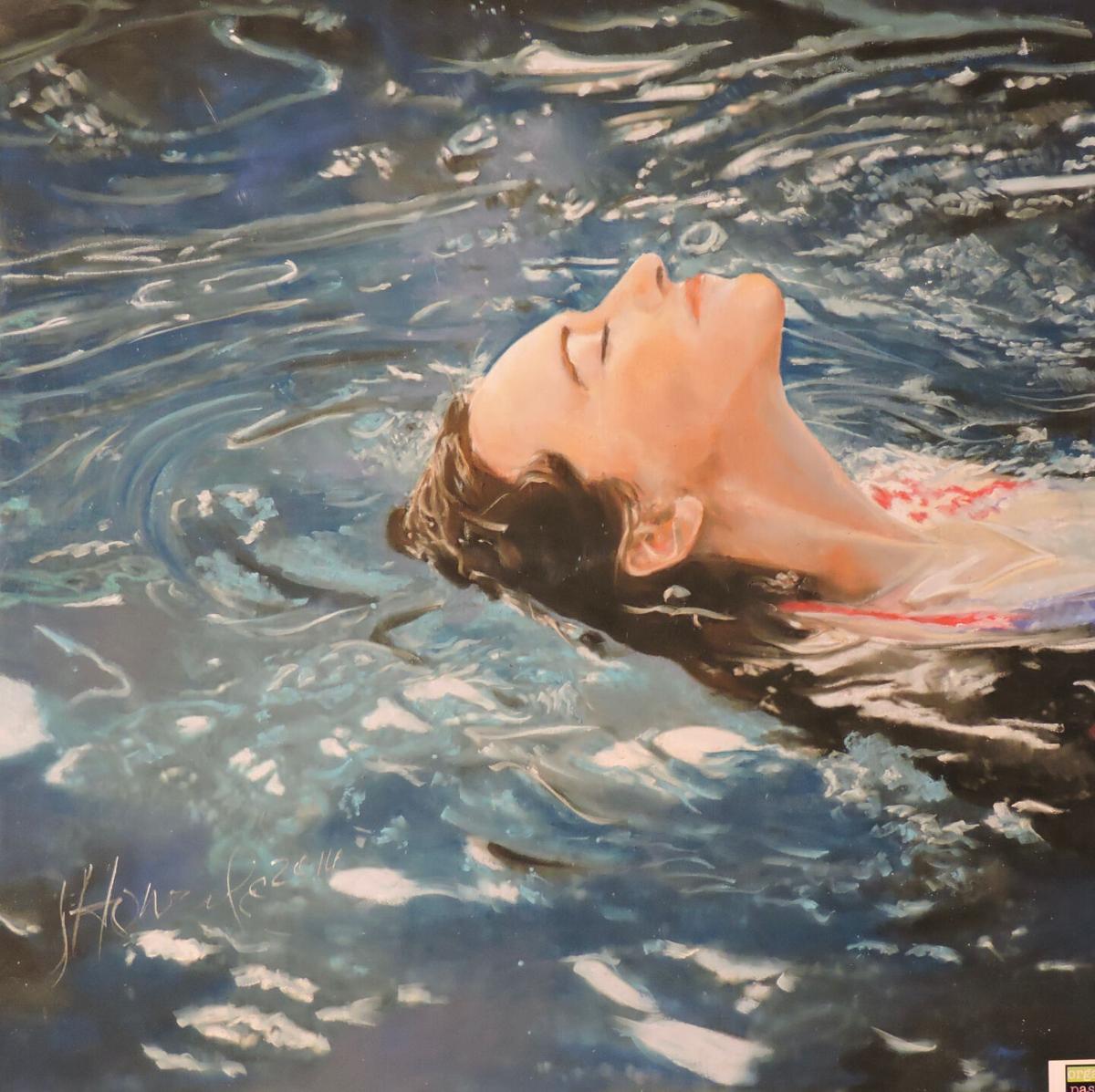 "Life on Faith" by J. Howard 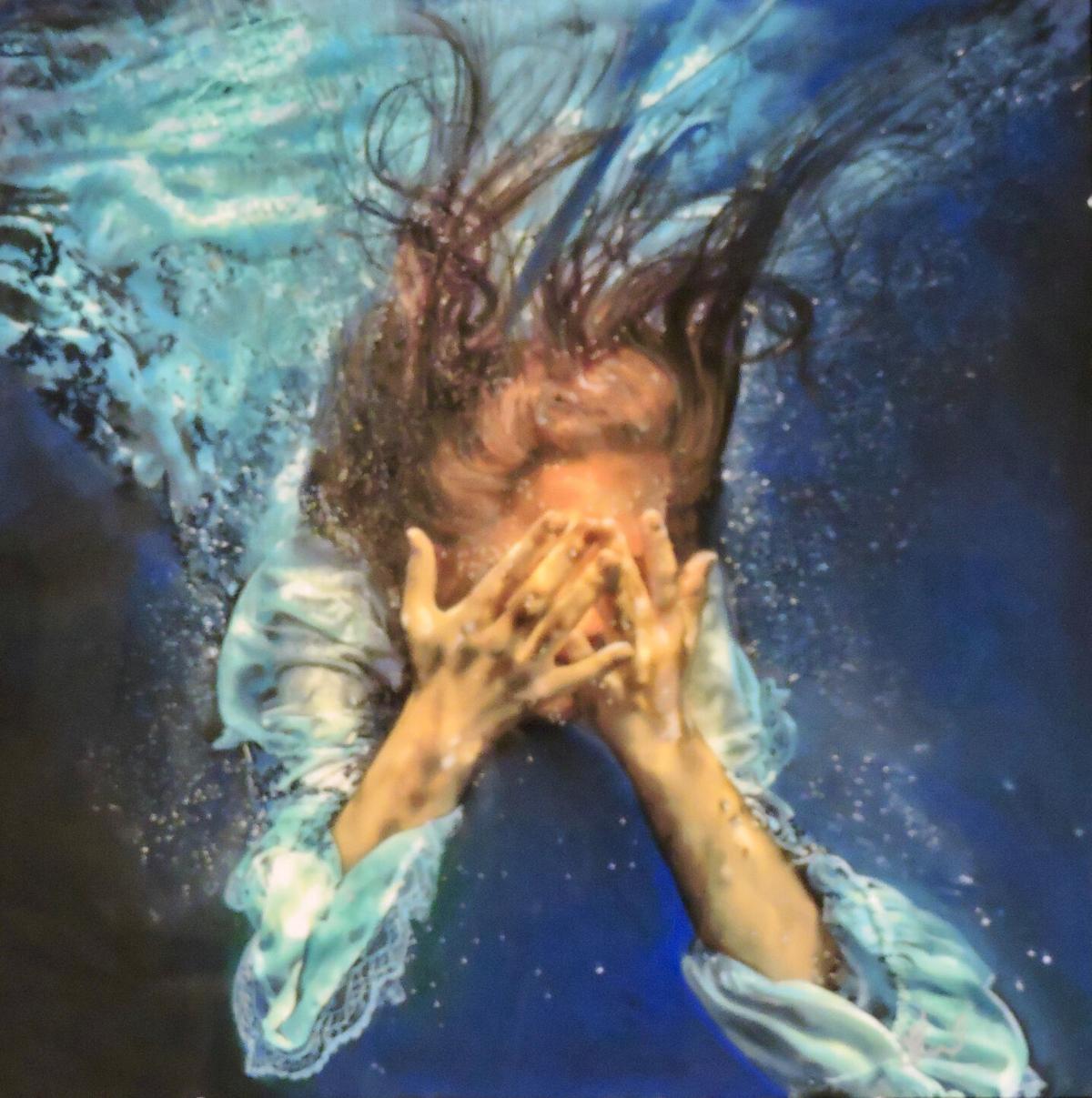 “The Way of Faith” by J. Howard 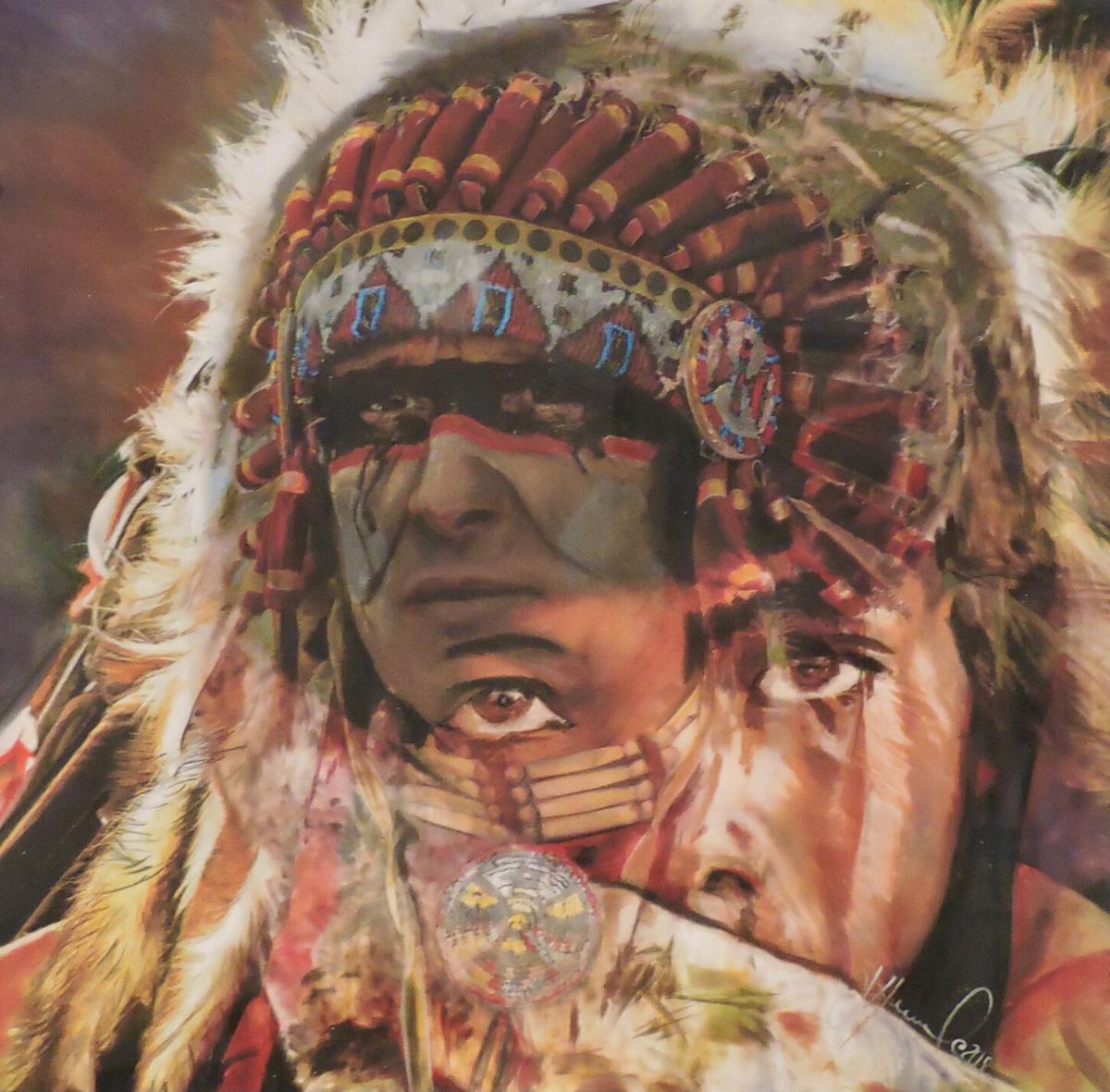 "Visions of Heritage" by J. Howard

“For the Buckle” by J. Howard

"Life on Faith" by J. Howard

“The Way of Faith” by J. Howard

"Visions of Heritage" by J. Howard

Julie Howard is a doctor of orthomolecular medicine, but in the art world she is known as J. Howard.

The Nave Museum’s newest exhibit, “Visual Expressions: Seeing Things Beyond the Eyes and Into the Heart,” will showcase more than 50 of her works of hyperrealism. The exhibit will open on Saturday and run through March 7.

Howard is from Houston but lives in Alvin, in Brazoria County. Her work is done in organic soft pastels that she makes herself. Having an autoimmune disorder, Howard cannot use the commercial-grade pastels that are available because of their contents. Making homemade pastels is time-consuming, but the colors are extremely rich and vibrant.

“It’s all done in organic soft pastels that she makes with her own hands,” said Diana Kallus, operations manager for the museum. “Personally, it’s all about her bright colors and a lot of amazing detail. Each piece of art has a description of what was going through her mind as she drew the piece. They are born from the journaling that she does.”

Howard has a background in illustration. She worked her way through college creating 2-D animation for a studio. That training has helped her to produce much work in short periods of time.

“When you look at my drawing, you will swear it’s a photograph,” she said. “It’s extremely detailed.”

Hyperrealism started in the 1960s, she continued. Artists wanted the viewers to look at their artwork and see what the camera lens saw rather than what the naked eye saw.

“You see more (with a camera lens) than with the naked eye,” she explained. “I’m fascinated with hyperrealism as an illustrator. It’s the style that I use.”

The front gallery of the museum will be devoted to Howard’s Western-themed artwork.

“The front room has Western art based on the history of cowboys and the art of being a cowboy, their tools, cattle drives, branding and everything about being a cowboy in Texas,” she said.

Howard adds her own personal twist to hyperrealism with a superimposition technique that layers images in the foreground, mid-ground and background.

The back gallery will feature Howard’s water-inspired work.

“The back room has work that is inspired by water and what water means to me in my therapy process. It illustrates what goes on with my other job in working with people in various issues of life.”

“A lot of people in mental health have difficulty communicating, so it’s a great tool to help communicate,” she said.

Howard’s work is spiritual in nature.

“I give God credit for my art and everything that I do, and I talk openly about it,” she said. “Even the Western art is spiritual. It’s based on cowboy life, and, as a whole, they are extremely faithful. They talk to God all day long and I drew off of that.”

Howard said the goal of her art is to move people, and each piece that sells goes to the right person.

“When it comes to my art, that’s really the whole essence of it. It’s God-inspired, therapeutic and pretty much speaks for itself,” she said.

One work of art titled, “Enough is enough,” made the cover of a coffee table book featuring inspirational contemporary artists of 2020. Four inside pages are devoted to Howard’s work because it was selected for the cover. And her work often is published in books and magazines in addition to garnering a plethora of awards.

All of her work at the Nave Museum is available for purchase.

“For me, the most important thing is that people see my work and it speaks to them,” Howard said.

What:  “Visual Expressions: Seeing Things Beyond the Eyes and Into the Heart” by J. Howard

Where: The Nave Museum