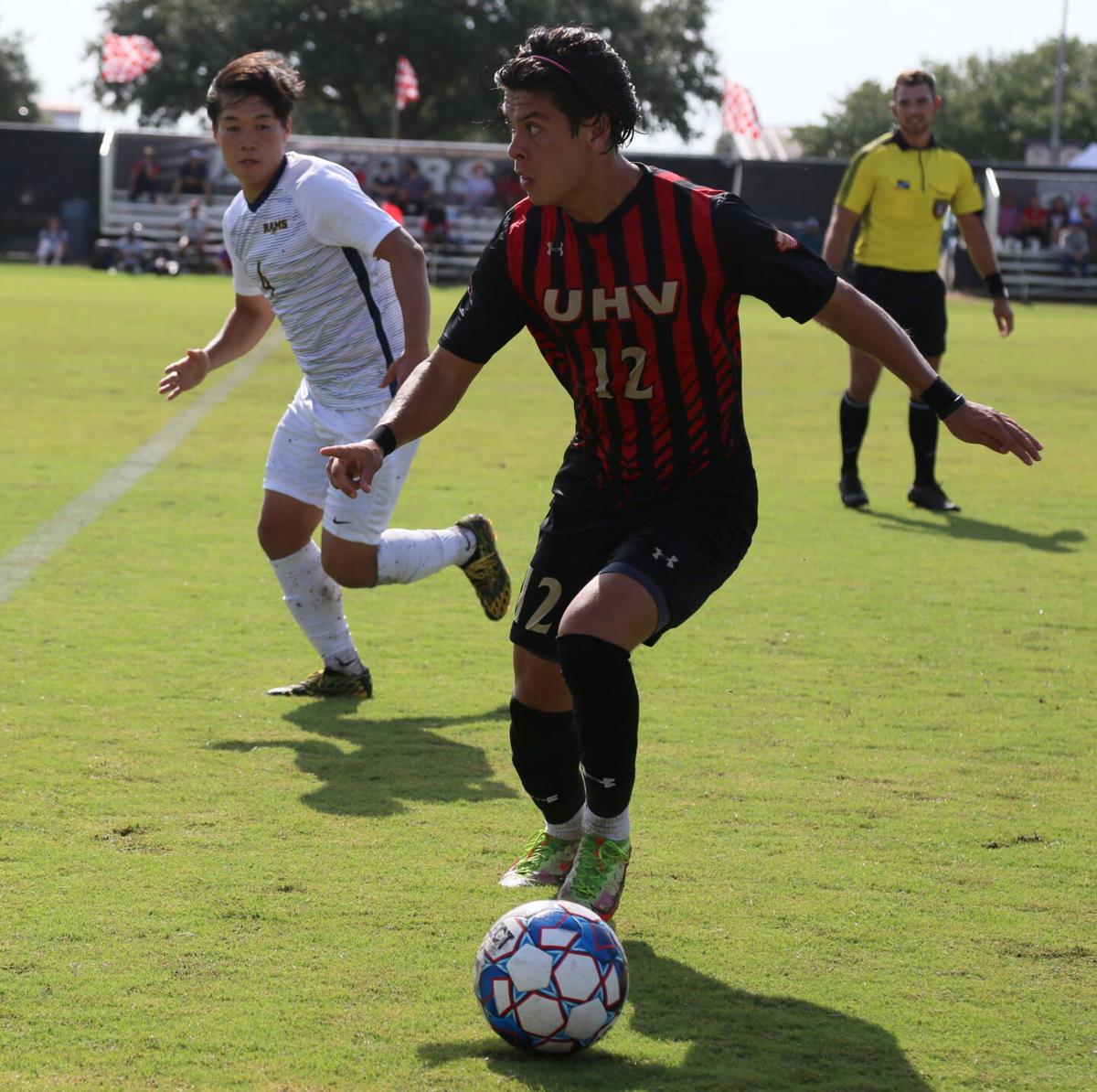 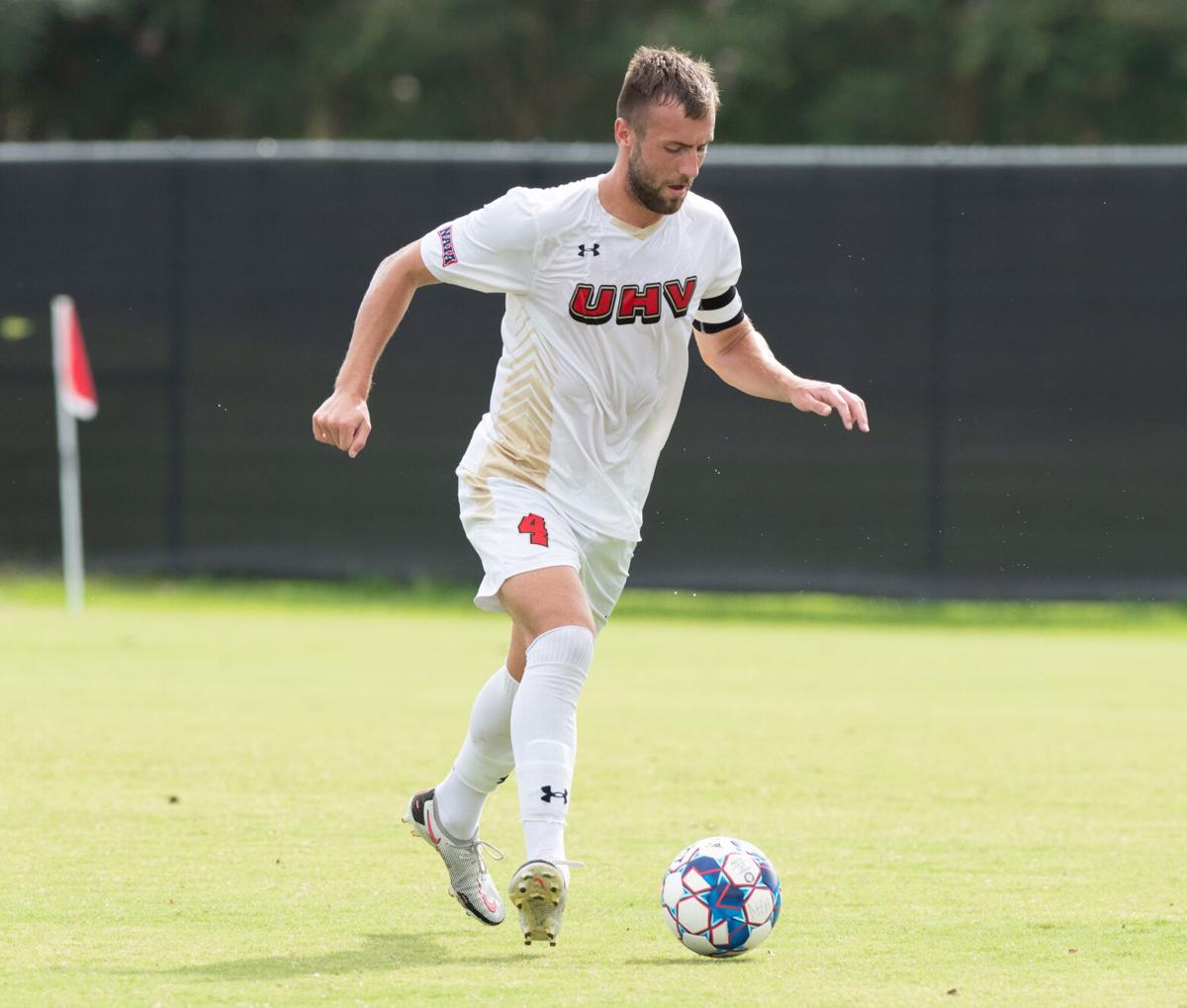 This is Lopez’s second consecutive season receiving honorable mention and the first selection overall for Watts.

“Karlo is our first two-time recipient of this award,” said head coach Adrian Rigby. “He has already cemented his name as one of the top attacking threats in the nation.”

“Brandon’s leadership and defensive play on the field has been an instrumental in our team’s success over the past 4 years,” Rigby said. “So it’s exciting for him to cap off his final year with this honor.”