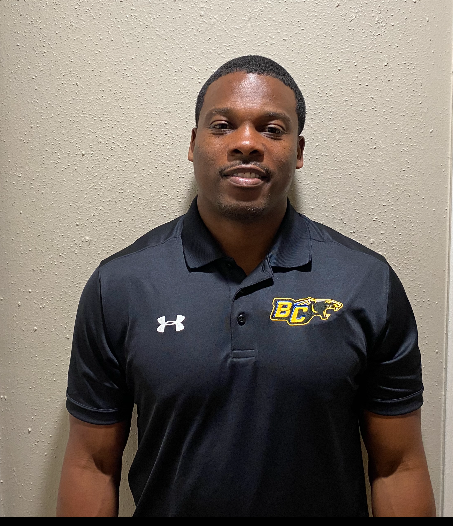 Robert Jones was hired as the head football coach of Bay City High School on Monday. 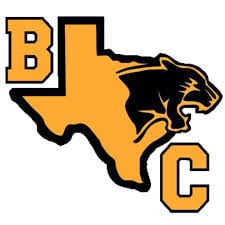 Robert Jones was hired as the head football coach of Bay City High School on Monday.

Warren Trahan made it clear his intention to bring back the “Blackcat fight culture” when he became Bay City’s athletic director earlier this month.

Trahan, who had a 67-20-1 record and led the Blackcats to the 1998 state final, took over a program that has made three playoff appearances in the last 12 years.

Trahan reached into Bay City’s successful past for what he hopes will be a brighter future.

Jones, who played running back and graduated in 2000, was an assistant football coach and boys head track and field coach at Brazosport for the past seven seasons.

He was previously an assistant at Angleton for six seasons.

“I’m excited coming back to where I grew up and the morals that the program taught me,” Jones said. “To have the athletic director be my former football coach is even a greater thing for me because I can lean on him for stuff since it’s my first head coaching job.”

Jones, 39, won’t be the only Bay City graduate on the coaching staff.

Anthony Smith, who played running back and graduated in 2005, will become the offensive coordinator after coaching at Columbia last season.

Jones not only has to deal with the suspension of activities as the result of the COVID-19 pandemic, but takes over a team that went 0-9 last season.

“We’ve got some work to do, but I think I’m up for the task,” he said. “The guys who I’m bringing in with me are some quality guys who are going to bring some energy to the kids and bring it to the community and get this thing back rolling to a well-respected program in the state that it used to be.”

Trahan still has to hire a number of assistant and junior high coaches, as well as boys and girls basketball coaches and a volleyball coach.