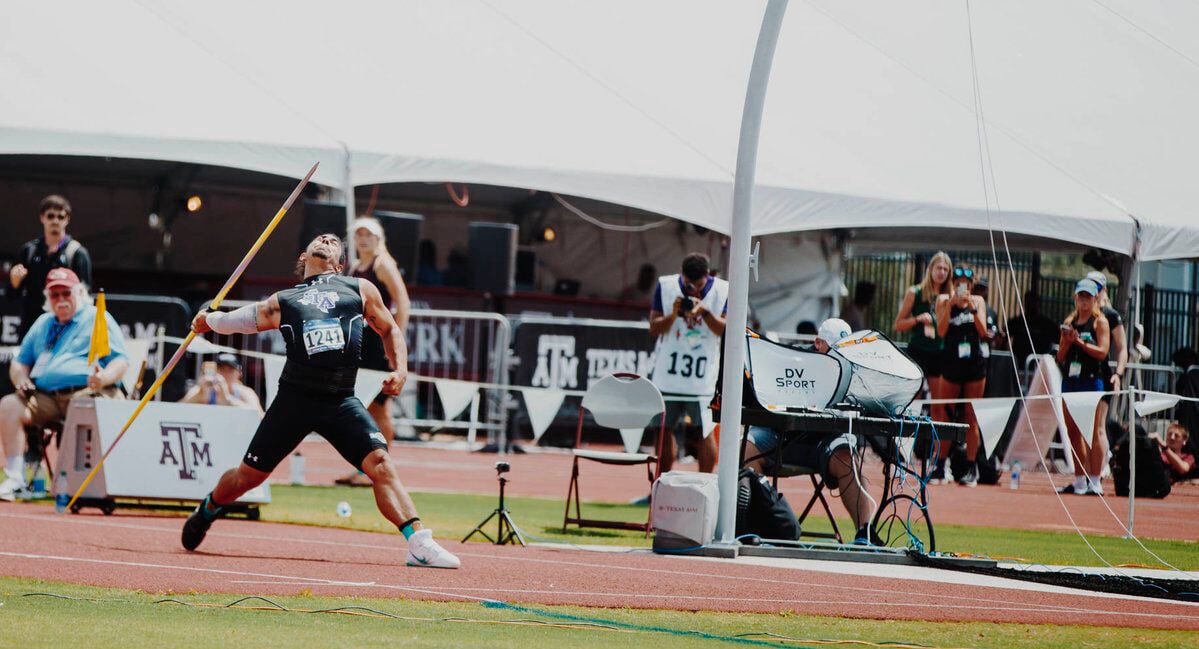 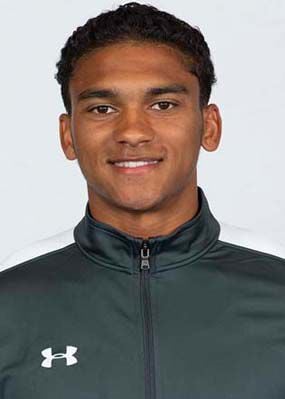 Canchola, a Refugio graduate, had a throw of 204-feet, 10-inches at Hayward Stadium on the campus of the University of Oregon.

Canchola qualified for nationals with a throw of 213-7 at the NCAA West preliminary round in College Station.

Tzuriel Pedigo of LSU won the event with a throw of 252-7.

LSU won the semifinals with a time of 38.66, the fastest semifinal time in NCAA outdoor championship history.