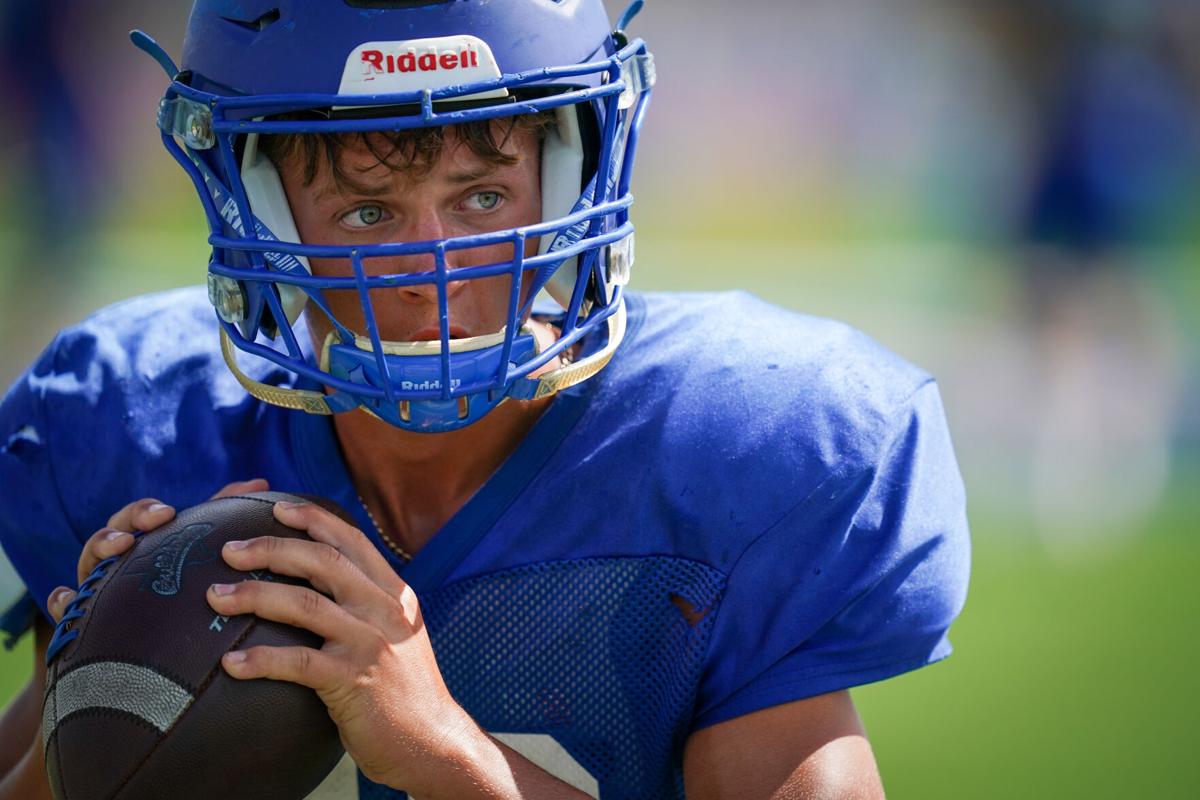 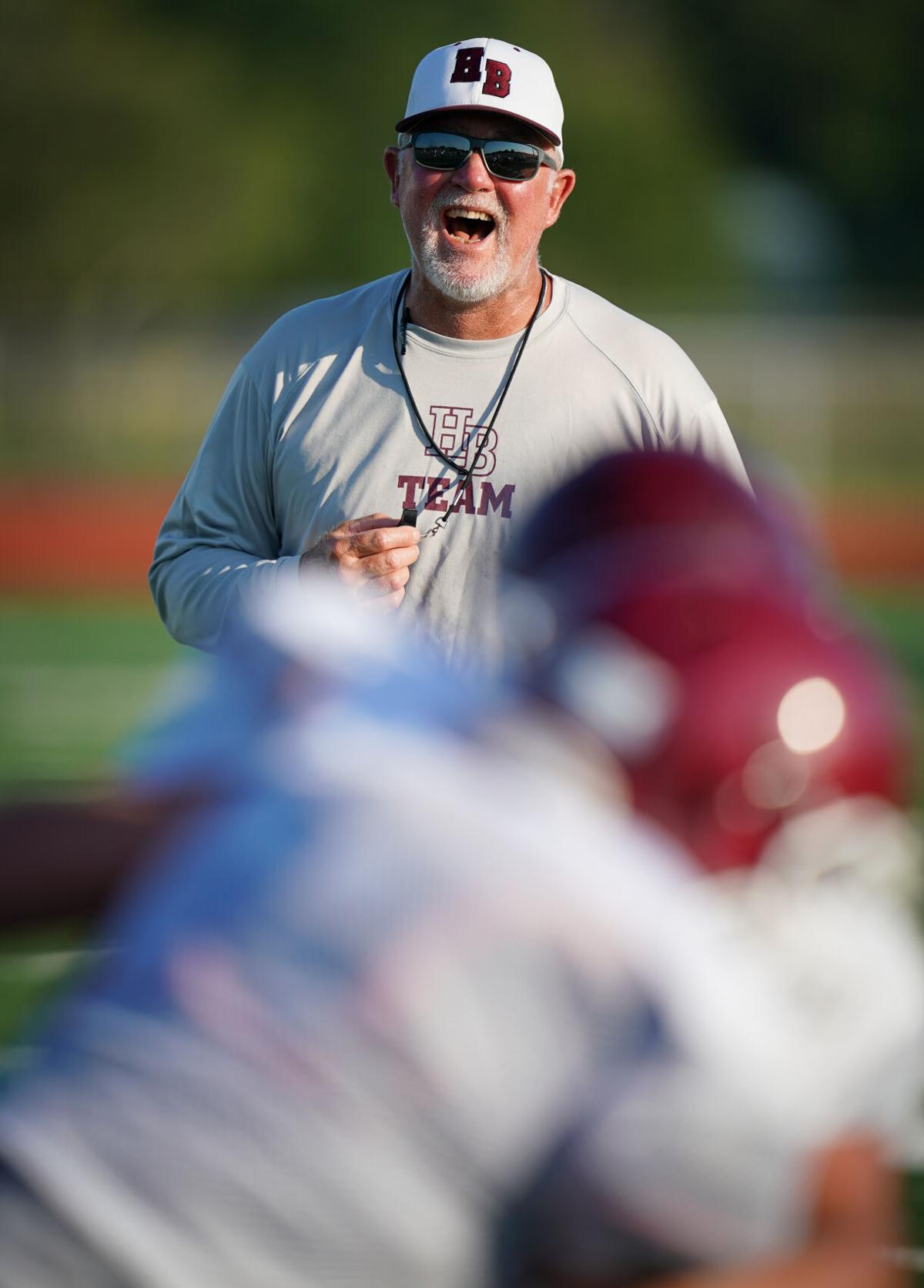 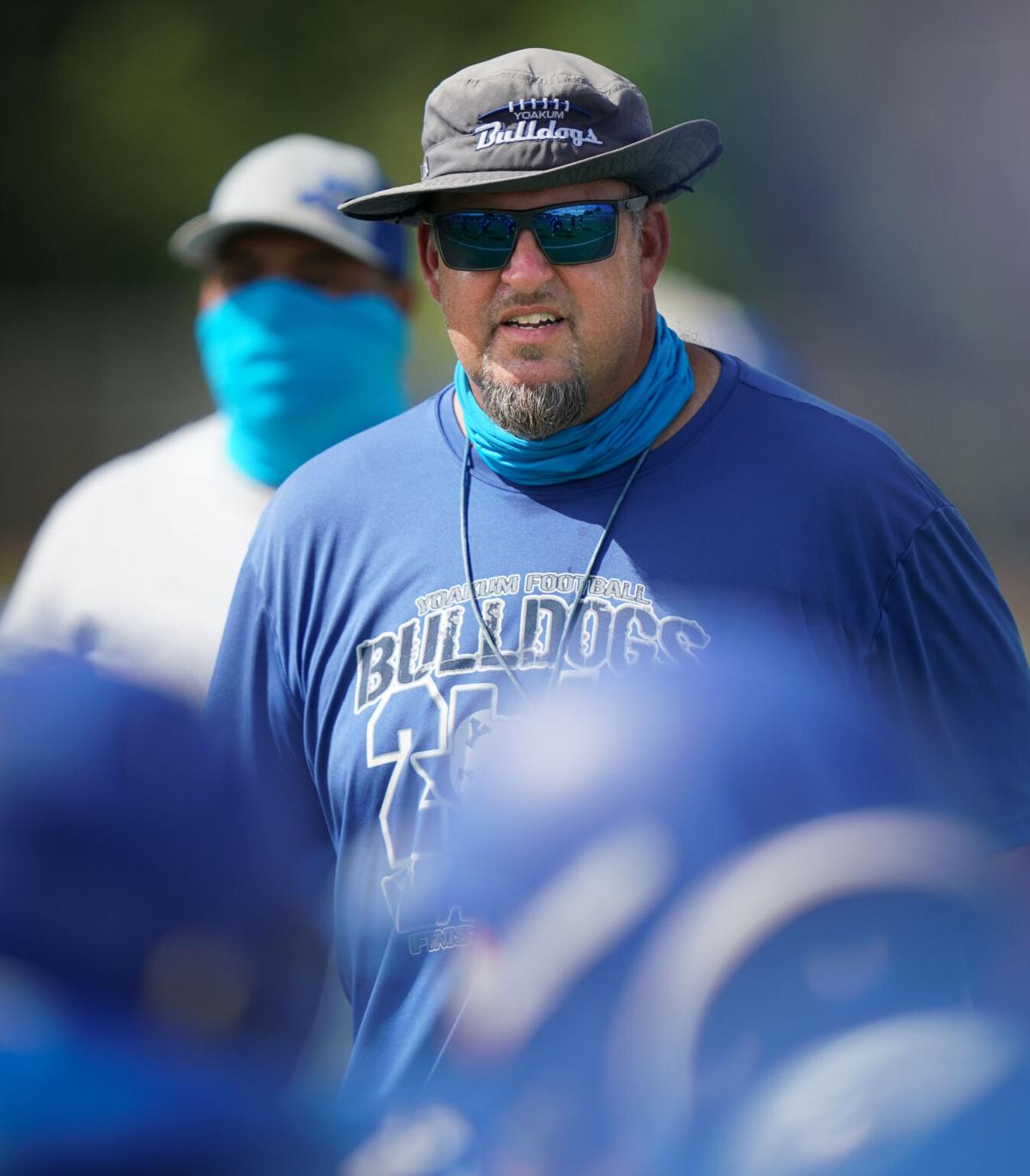 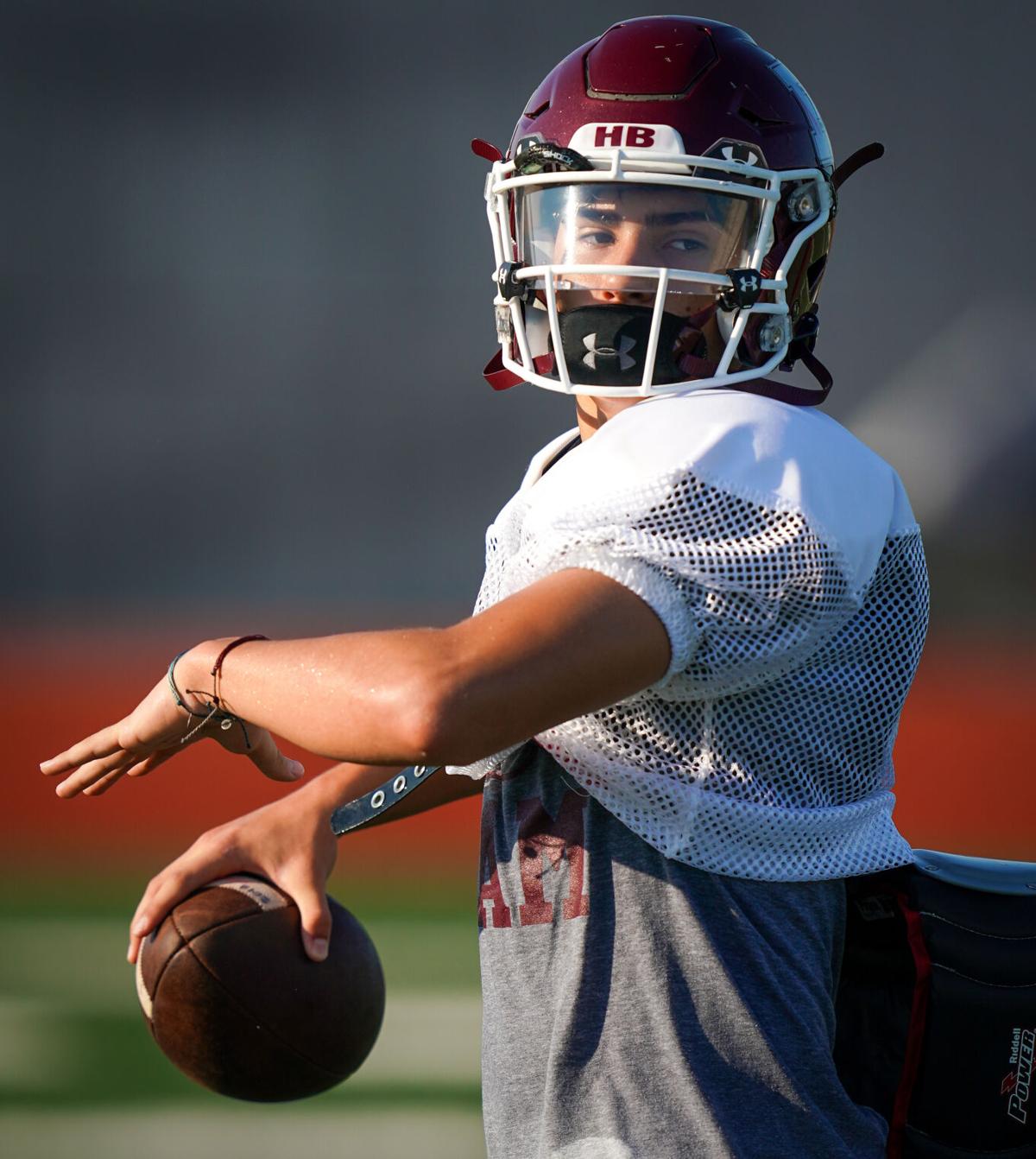 Hallettsville and Yoakum are no strangers to each other.

The rivals have played in the same district before and that won’t change this season.

Realignment moved the Brahmas and Bulldogs into Region III and in District 12-3A, Division I with Boling, Hitchcock, Hempstead and Columbus.

“The region is what changes things,” said Hallettsville coach Tommy Psencik. “To be honest, that’s what we’re going to have to prepare for as we go through district.”

Both teams are coming off playoff appearances with the Brahmas reaching the Class 3A, Division I quarterfinals and the Bulldogs making it to the bi-district round.

The Brahmas enter the season ranked No. 8, and the Bulldogs come into the year at No. 20.

“We’ve played them the last couple of years,” said Yoakum coach Bo Robinson. “We’ve never played Boling, we’ve never played Hitchcock or Hempstead but we’ve seen them on film. It’s going to be like it always is. There are going to be some athletes in our district. I like that because it gets you ready for the important games.”

The Bulldogs return 10 starters on offense and eight players on defense.

Yoakum will look to quarterback Blake Gordon to lead an offense that has an experienced offensive line that can open up plays for running backs DeAndre Enoch, Dorien Hights and Jayden Jones.

“Region III — it is a change,” Robinson said. “That’s exciting because you get to see new people and go places in the playoffs that you’ve never played before so that’s exciting. There are some good teams in Region III. It’s probably a little more athletic than Region IV, matter of fact I know it is. But we’ve beat Region III in the last three or four years so we feel like we’re going to be all right.”

The Brahmas will look to running back Jonathon Brooks to lead the offense this season. Brooks, a Texas commit, rushed for 2,144 yards and 39 touchdowns last season.

Hallettsville will also rely on senior Ty Gerke, who can play wide receiver, quarterback and defensive back.

“We want to see if our team is playing well as we go through district because our goal is to get better each day,” Psencik said. “Hitchock, Hempstead — we’ve been with them before. Columbus joined us when they came down from Class 4A, but it’s still similar to what we’ve had in the past.”