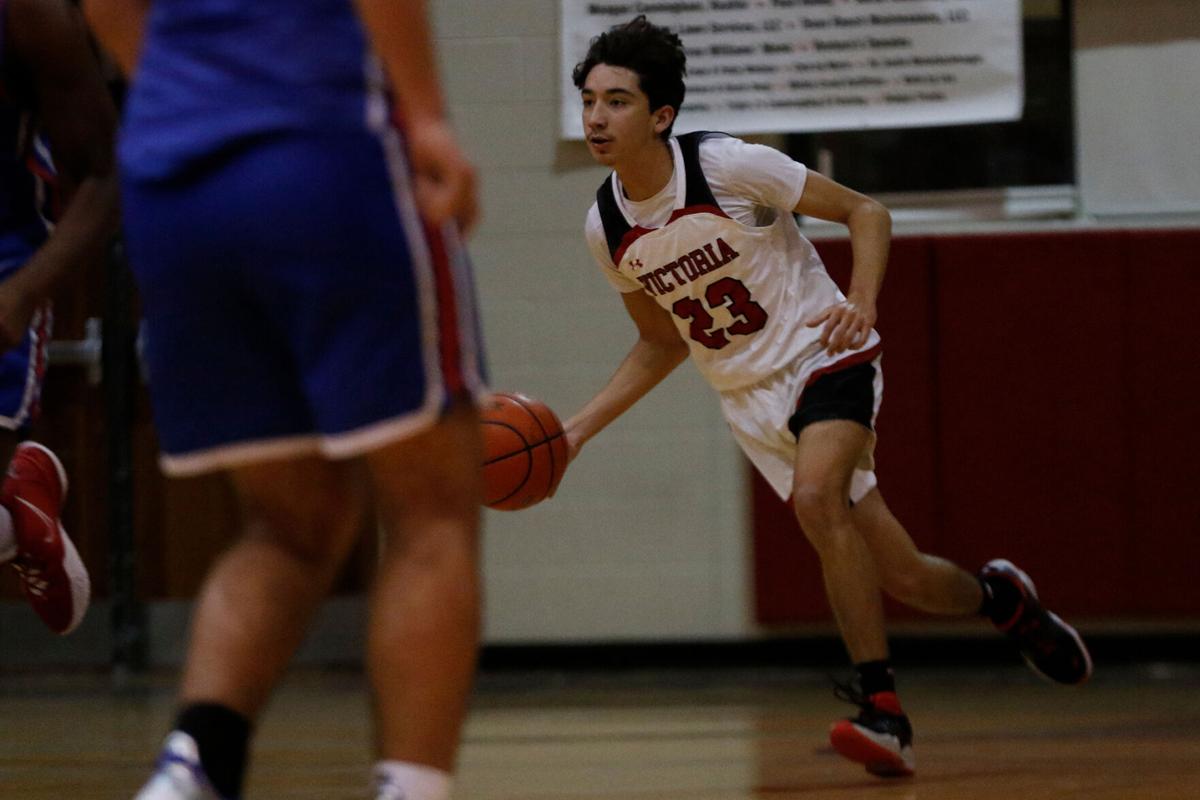 Victoria West’s Shawn Mettey dribbles down the court during the District 29-5A basketball game against Gregory-Portland on Dec. 17 at Victoria West High School. 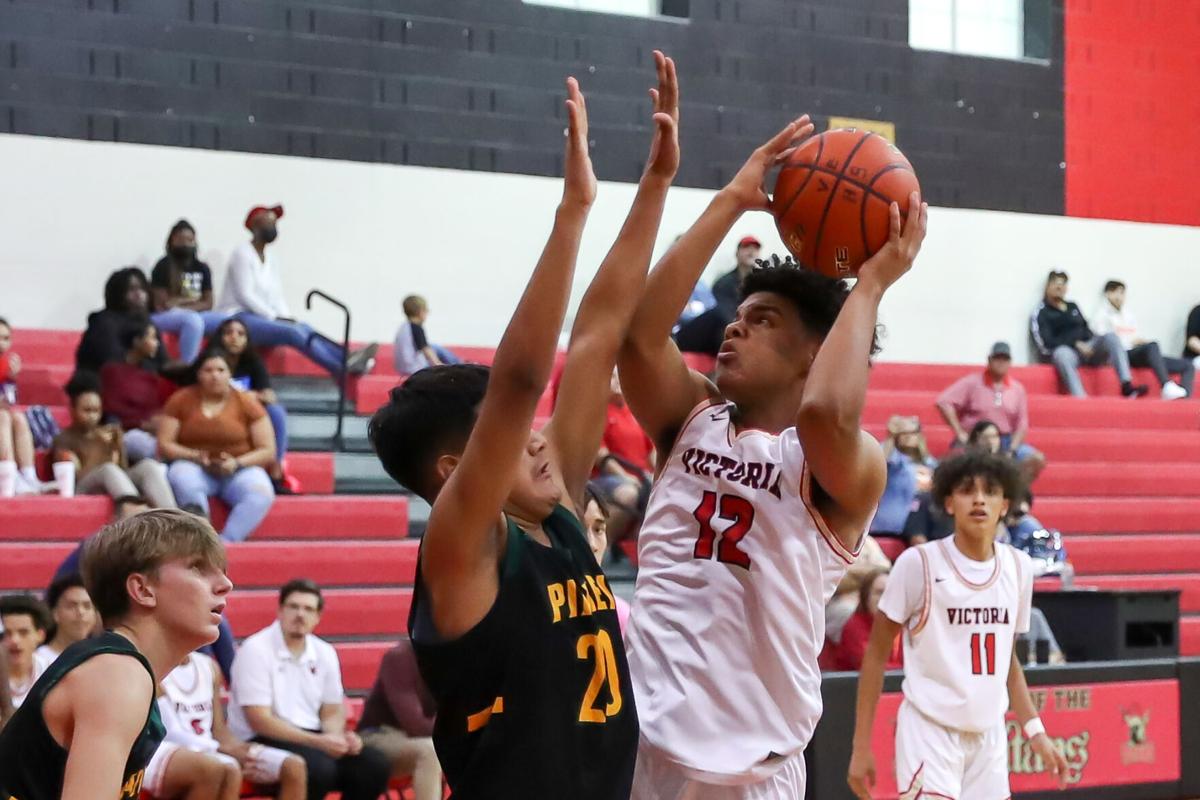 Victoria West’s Shawn Mettey dribbles down the court during the District 29-5A basketball game against Gregory-Portland on Dec. 17 at Victoria West High School.

The Mike Smith Classic is set to begin at Victoria West High School on Tuesday after not being held a year ago due to UIL restrictions surrounding COVID-19.

East and West will play three games each between Tuesday and Wednesday at the tournament named after former Victoria High boys basketball coach Mike Smith. The tournament will feature Austin High, Kerrville Tivy and Wharton.

Smith, now the girls golf coach at East, has remained active around Victoria ISD and given East coach Michael Ellis a history lesson of what Victoria basketball was like during Smith’s time at Victoria High.

“He said it used to be such a big thing and so many good teams used to come in and play at it,” Ellis said. “We used to bring teams from the Houston area and Victoria was just a standout basketball team. So many guys were in the stands watching this game. So, I’m blessed that he’s still on campus and I can talk to him and he can tell me about the history of the tournament and the history of Victoria High basketball.”

After not being able to utilize tournaments to help grow as a team a year ago, West’s first-year coach Cody McDonald considers the tournament a blessing for the Warriors.

“Holiday tournaments are important in that they help get you back in shape after our five UIL days off,” McDonald said. “The more games we get under our belt with a team that is growing in its experience, the better off they’re going to be. They’re going to get a chance to learn and athletes prefer to learn in games rather than practice. It’s a great opportunity with some quality teams like Tivy and Austin High coming in.”

Tournaments are seen as an opportunity for teams to test themselves against teams similar to what they may see in the playoffs.

“It definitely prepares you [for playoffs],” McDonald added. “The tournaments give you looks at teams that you’re going to face in the playoffs or teams that maybe are similar to what you’ll face in the playoffs and you’re right when you stay in your district. Your district tends to look the same, you know what they are, but the styles of play change based on geographic region a lot of times and so I think that it’s a great opportunity for us to prepare ourselves for what hopes to be in a postseason run.”

McDonald and Ellis are both aware of the tradition of basketball in Victoria. The two have expressed a desire for VISD basketball to reach those heights again.

“I think that’s important to me and for coach McDonald,” Ellis said. “That’s the big thing for him. He wants success for his team obviously, but he’s also told me, ‘Coach, I want you guys to be good.’ So we’ve helped each other out. I think that helps shine a light on Victoria basketball, I think that’s most important.”