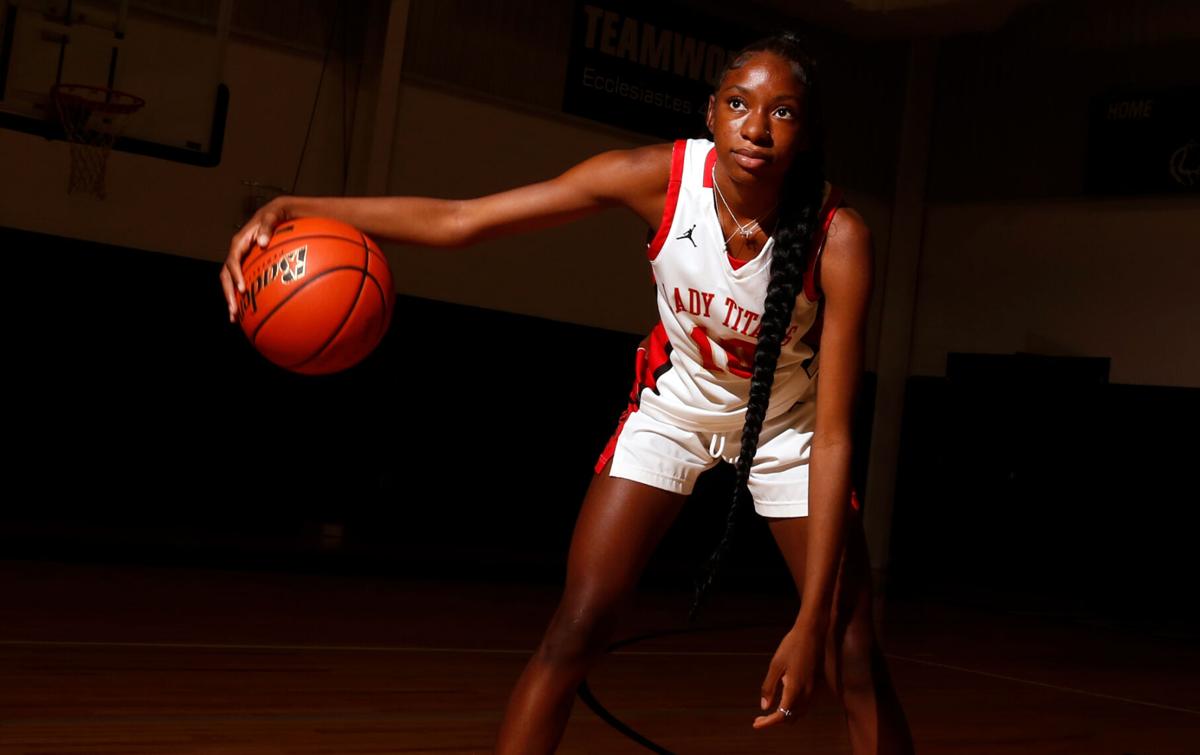 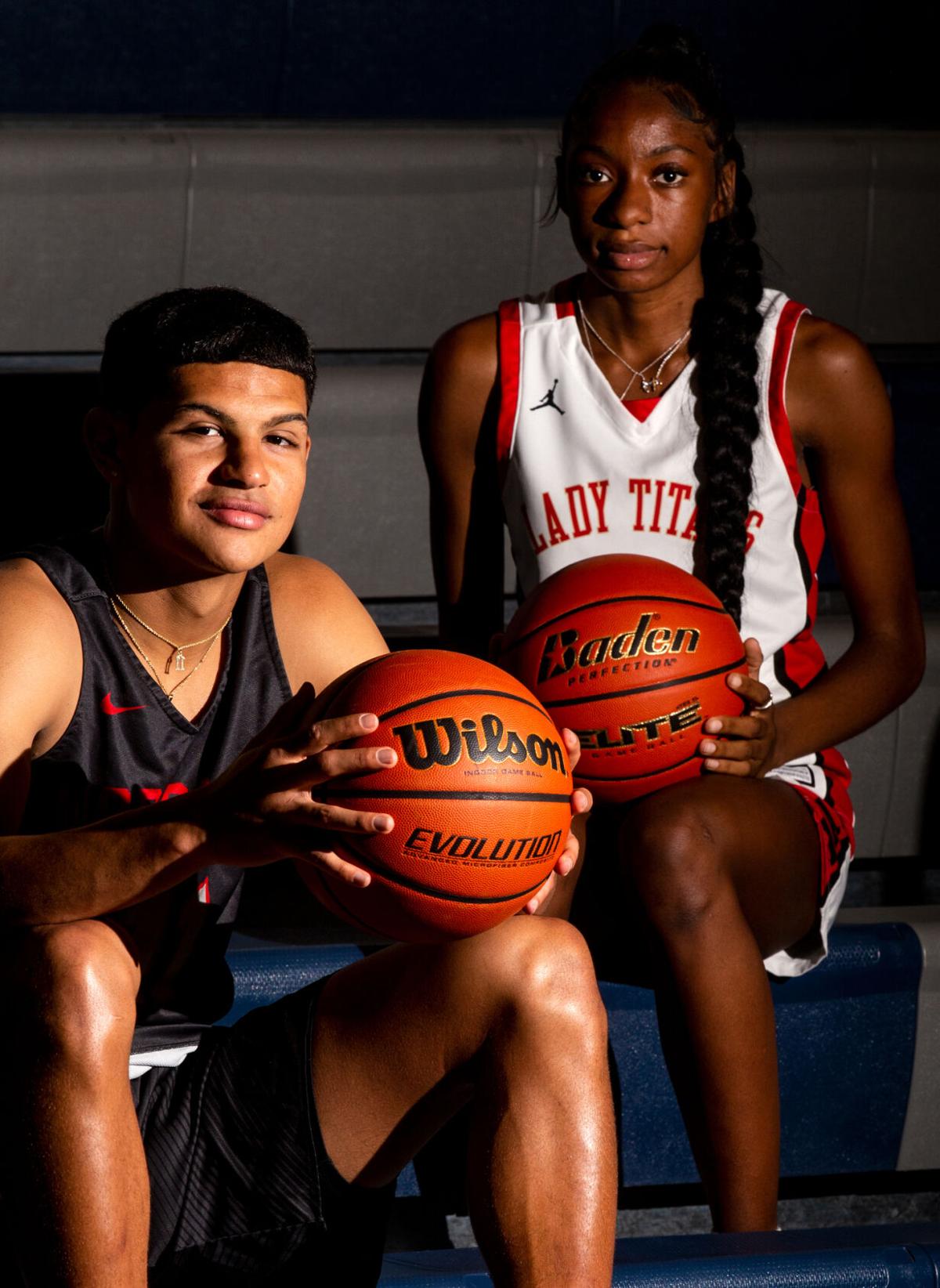 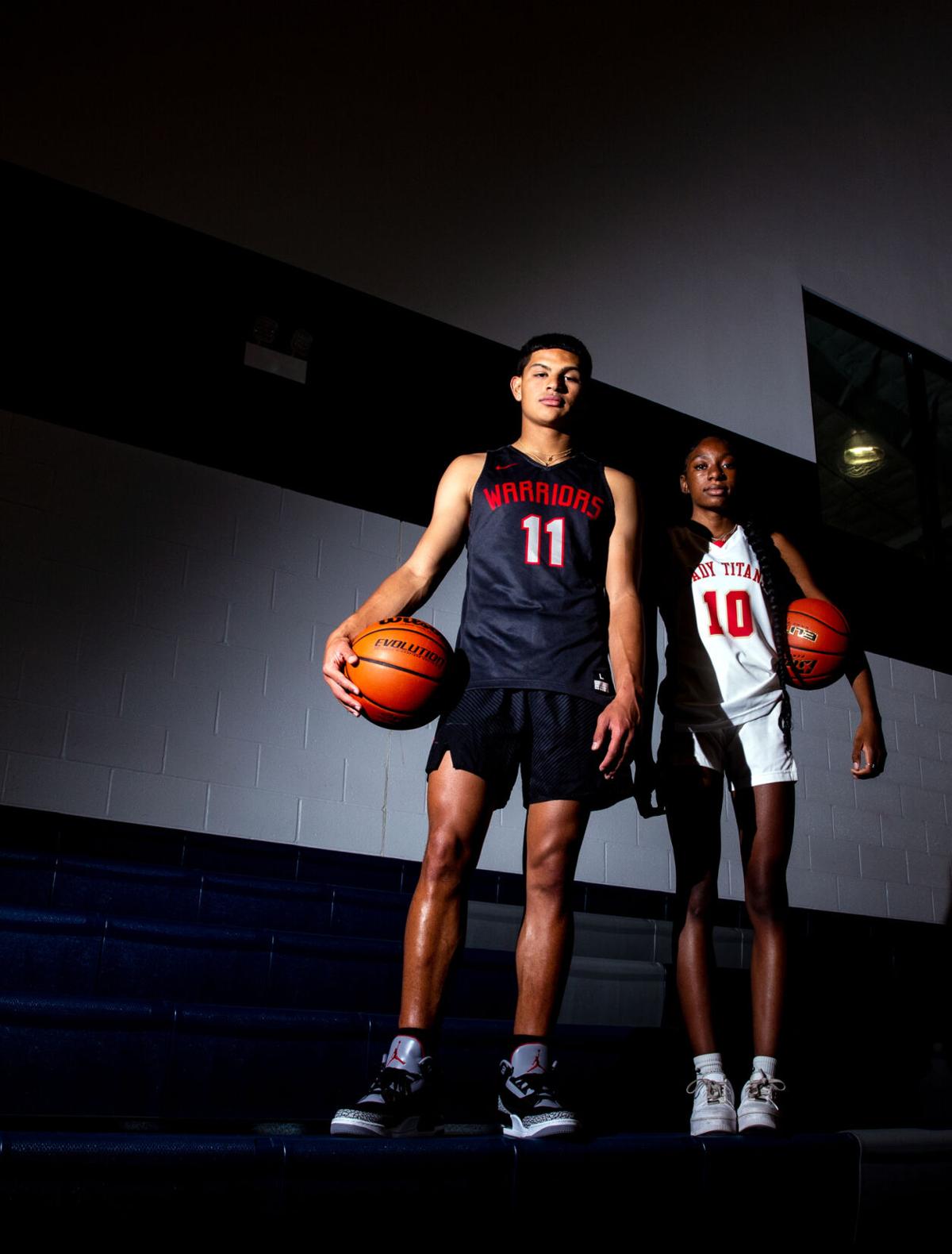 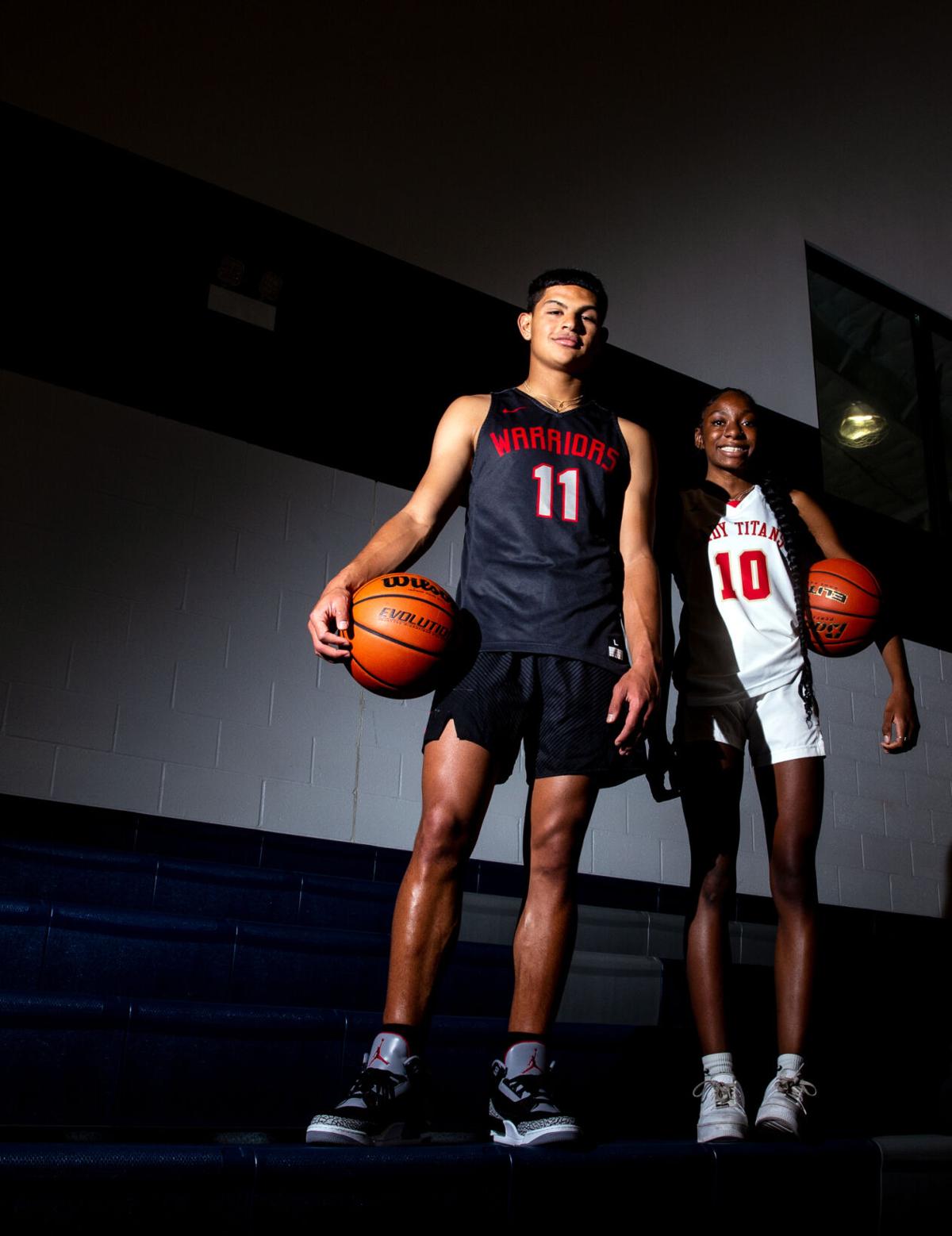 For the second straight year, a Wimbish-Gay ends her senior year as the Most Valuable Player on the Victoria Advocate All-Area Basketball Team.

Wimbish-Gay led Victoria East back to the Class 5A, regional quarterfinals as a senior, falling to Sharyland Pioneer.

Wimbish-Gay will continue her education and basketball career at NAIA Master’s University in Santa Clarita, Calif., next season.

Q: What are your overall thoughts on your senior year and being named MVP?

A: I’m really happy how it turned out, not just myself but for the other seniors as well. Especially Brandalyn (Rice), it was a really great year for her, probably one of her best seasons. I’m just really happy that we got to play it. As for being MVP, I never really thought I would be this. It’s a blessing from God.

Q: With the COVID-19 pandemic did you think you wouldn’t get to play your senior year?

A: Yeah. I had a lot of doubts this past summer during the shutdown. I would tell my mom ‘I’m going to be behind,’ and I was getting really anxious about the season because I didn’t get to practice or play. It was just a lot for me.

Q: What did it mean to you to get to play and lead East back to the playoffs?

A: It meant so much. It was very exciting, emotional. I was happy to be there and be able to play.

Q: What basketball player have you tried to model your game off of the most?

A: I’ve just played, I’ve never really tried to be like any one player. A person that I do admire, like their style of play, would probably be Allen Iverson. He can dribble, get to the hoop. Or like Steve Nash, he had great court vision and could shoot.

Q: What’s it been like the last four years playing for East, playing with your sisters and leaving a family legacy?

A: It was very rocky in the beginning. I couldn’t separate my mother from my coach, but being able to play with my sisters, I’ll never get to experience that again. So it was a really great experience. I really appreciate it, I appreciate my mother for coaching me and dealing with me.

Q: What’s it mean to you to win MVP the year after your sister, Leilani, won the same award?

A: It means a lot. My sister’s amazing. She told me that this would happen.

Q: Thoughts on moving on to play college basketball at Master’s?

A: I think it’s really cool for me. Just to be able to play more. Basketball isn’t forever but I appreciate the opportunity. I just hope that I can be a good teammate and get better at basketball.