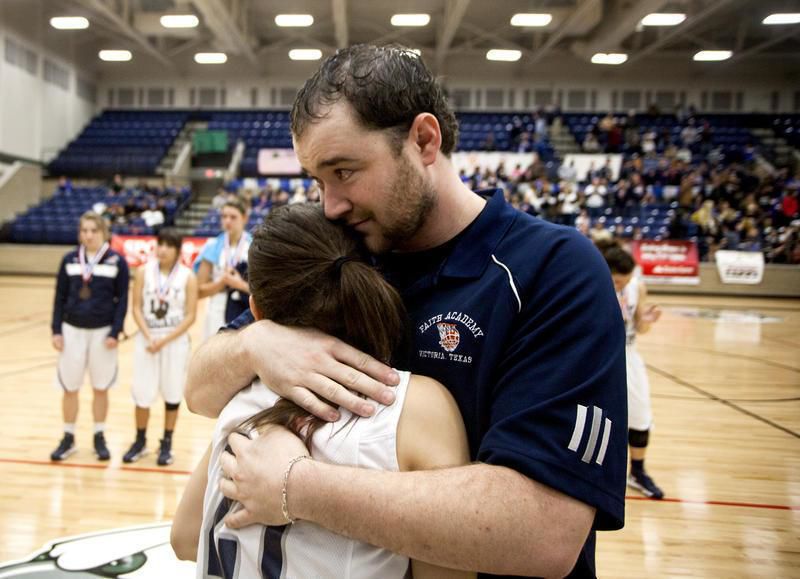 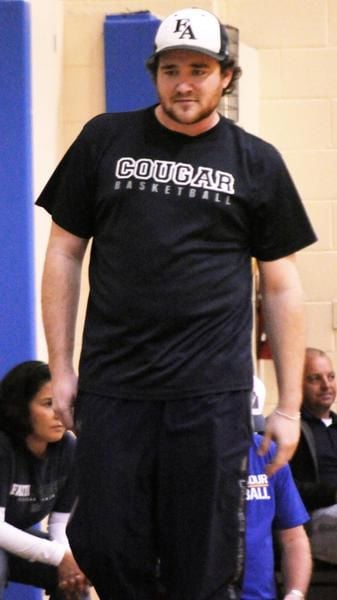 Faith Academy has been Dusty Lemke’s home since kindergarten.

The current boys basketball coach, Lemke has been coaching the Cougars and Lady Cougars ever since he graduated from Faith Academy in 2005.

It’s been a dream of his to become the school’s athletic director and now that dream’s come true.

With Gil Gonzalez’s resignation last week, Lemke was approached by school administration to fill the role and he welcomed the opportunity.

“I wrote my high school senior paper on becoming the athletic director at Faith Academy,” Lemke said. “It’s always been my dream job, but when I came back I kind of had a different opinion and view of what I wanted and what was right for me. Whenever I came back, I told Gil this was not even the job I wanted, I just wanted to come teach, I wanted to be able to have an impact on our next generation and that was what I was coming back for.”

Lemke started coaching as an assistant while he was in school at UHV. Once he graduated in 2010, he officially joined the Faith Academy staff the next year.

Lemke has coached both basketball teams, as an assistant and as head coach, while also helping out with track & field, cross country and softball.

As a TAPPS Class 2A school, the small size of Faith Academy is something Lemke sees as a strength.

“I think the greatest thing is the close personal relationships that we can grow with our students,” Lemke said. “Really get to know them and be able to help them. We don’t have huge class sizes. Small class sizes, we’re able to go through, we spend one-on-one time with them going through education wise or even in sports.”

Lemke left Faith Academy in 2014, when he became the girls basketball coach and assistant athletic director at Bay Area Christian.

But after three years and the birth of his twins, Lemke wanted to come back to Victoria to be closer to family.

Faith Academy welcomed him back as the boys basketball coach in 2017, and he has led the Cougars to the playoffs every year.

“It feels great. I don’t think it’s really set in yet,” Lemke said. “It’s great, just knowing that not only our administration and the school, but even the church they feel confident enough in me to be able to do this job. It just makes me feel great.”

Lemke steps into the position with questions about whether 6-man football will return to Faith Academy. The Cougars will not play football in 2021 due to low numbers.

But overall Lemke expects all athletics to compete for playoff spots in 2021-22.

“One thing we preach with our basketball teams that I’ve been a part of, and what I want to do with our entire sports program, is we preach family and that we are all one,” Lemke said. “It doesn’t matter if you’re on this team or that team or who you are, we’re all family, we’re all together, we all believe in each other, we’re going to go support each other and just really try to help take our school spirit to another level.”