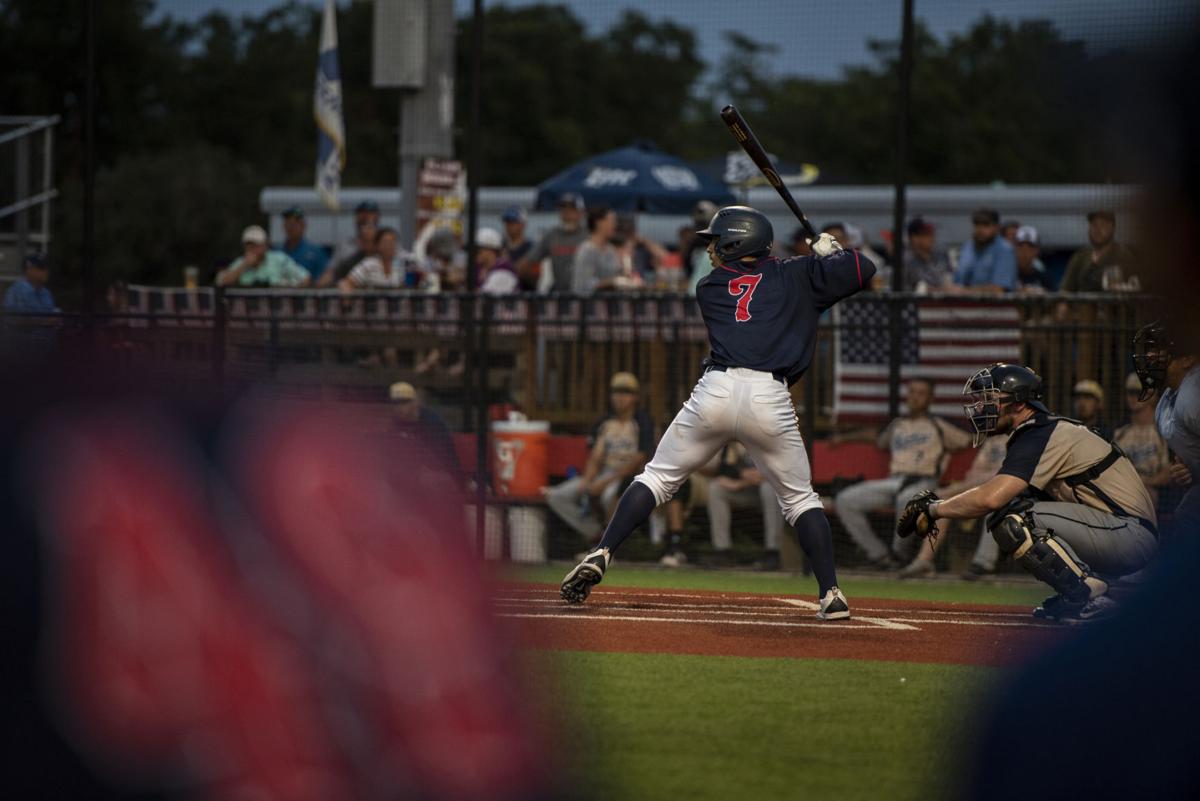 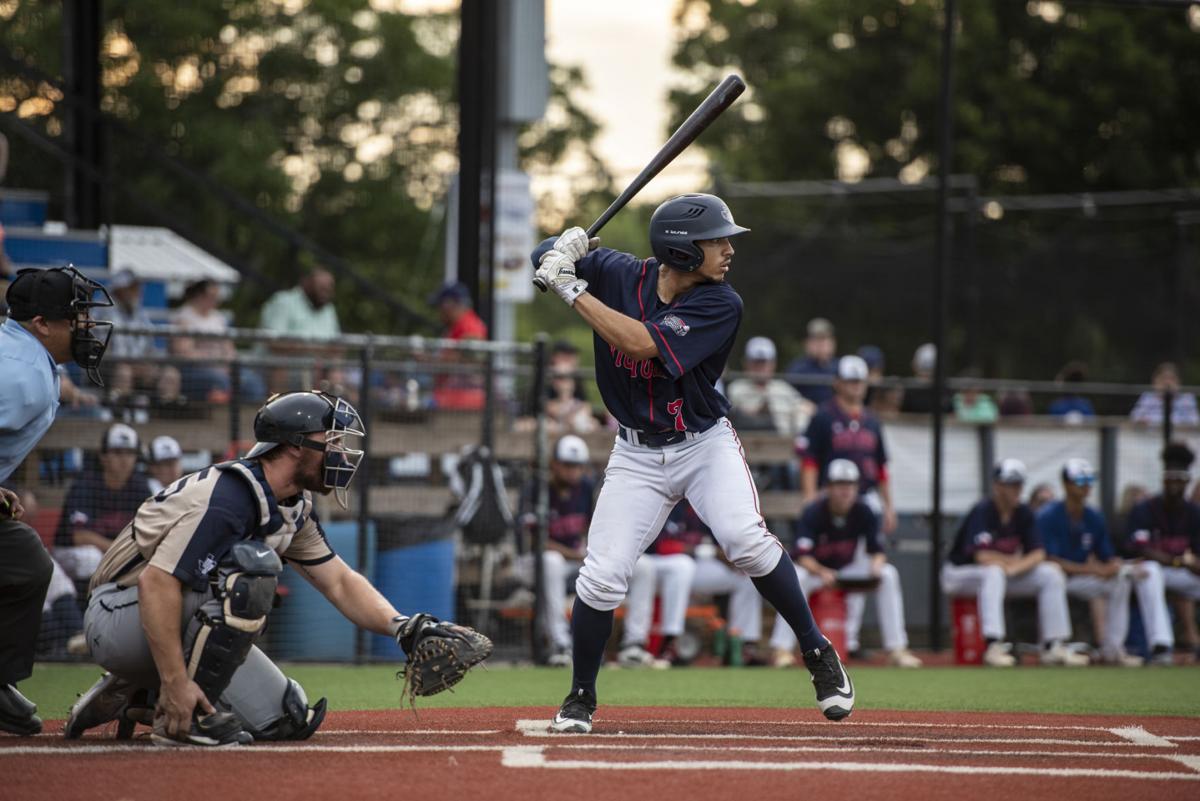 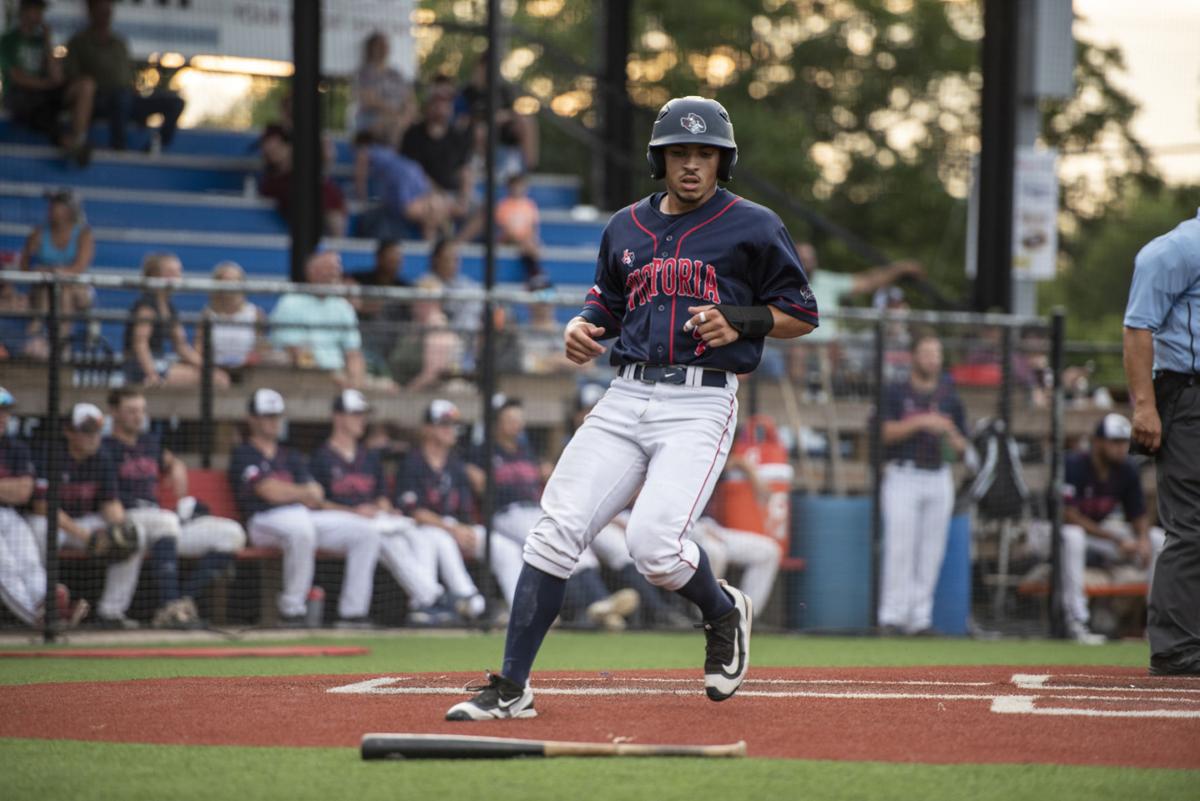 Payton Robertson was a first-team all-district wide receiver during his senior year at West Orange-Stark, but there wasn’t much doubt baseball was his future.

Robertson’s father, Roderick, was drafted by the Philadelphia Phillies and spent 13 years playing professional baseball. His uncle, Andre, played five seasons with the New York Yankees, and his late uncle, Harlan, played at the University of Texas.

“I knew from a very early age,” Payton Robertson said. “People say that the major leagues are a dream. But from a very early age, it wasn’t really a dream for me; it was like a goal. It’s in my blood. We all play baseball. I found my own love for it, even though I have a long list of baseball players in my family. I have a love for it like no other. It just keeps me going.”

Robertson is spending the summer playing shortstop for the Victoria Generals after his junior year at LSU-Shreveport. He played his first two seasons at Lamar University before deciding to transfer.

“It was a learning experience for me,” Robertson said. “It was right there by home. I enjoyed it. Everything is about timing, and the timing just wasn’t all that good there.”

Robertson has no regrets about his decision to transfer. He hit .385 with seven home runs, two triples, 18 doubles and 44 RBIs, while stealing 36 bases for the Pilots last season.

“We have fun every day we’re at the park,” he said. “I just love the people there, the camaraderie. We feel like we’ve got big things coming next year.”

Generals coach Michael Oros jumped at the chance to have Robertson play in Victoria this summer.

Payton Robertson @P_Rob5 brings home a run with a bunt in the ⁦@VicGeneralsTCL⁩ comeback win over the ⁦@bv_bombers⁩ at Riverside Stadium. pic.twitter.com/edwSviIEKD

“He’s got the pedigree there,” Oros said. “He just loves coming to the ball yard everyday. He can run and he can throw it across the diamond better than anyone I’ve seen in a long time. He can hit for contact; he can hit for power. He’s got all the tools there. It’s just putting it together and hoping someone will take a chance on him because he’s undersized (5-foot-7). But other than that, he’s got everything else going.”

Robertson played summer ball in Virginia after his freshman season and in Wisconsin after his junior year.

He was happy to have the chance to stay closer to home this summer.

“I always had a thing about playing baseball in Texas,” Robertson said. “There’s nothing better. I’m in my home state just doing the thing I love. Every time I play in Texas, it just reminds me of being a little kid playing at home for the right reasons.”

Robertson would love to continue the family tradition and get the opportunity to play on the professional level. But his main concern is playing the game to the best of his ability.

“That’s always the ultimate goal,” he said. “I just want to win. I know people say that, but I genuinely mean it. I could go 0-for-4 and if we get the win, I’m still happy at the end of the day. The food tastes better after wins. Nobody’s going to draft you on a team that isn’t doing very well.”