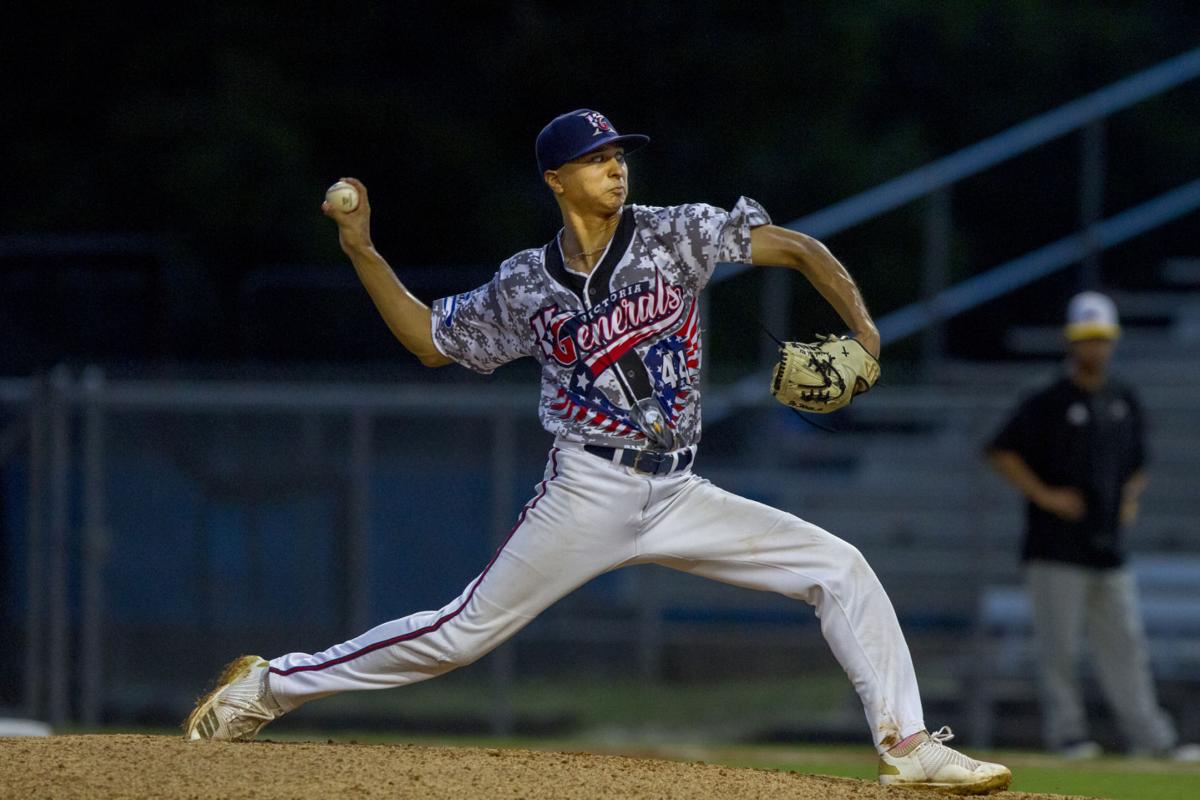 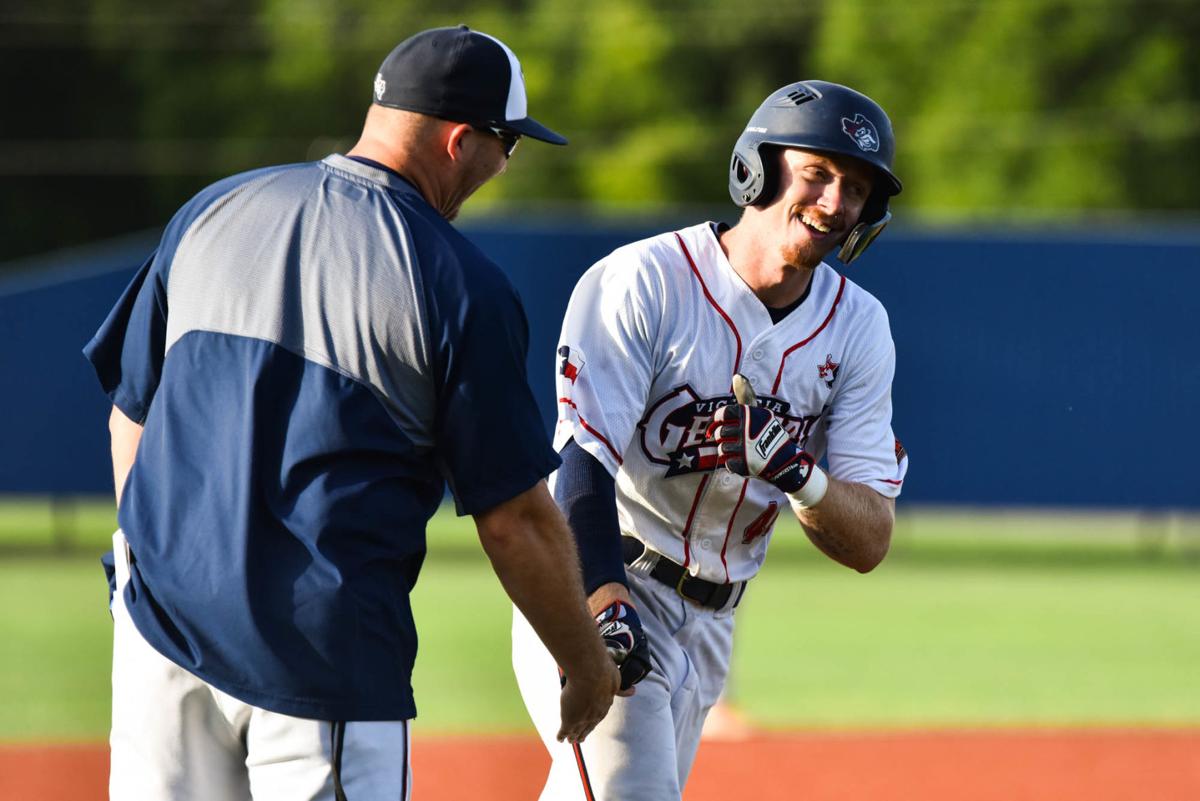 Jonathan Jimenez has had all season to reflect on the biggest win of his playing career with the Victoria Generals.

Jimenez was part of last year’s Texas Collegiate Championship when the Generals defeated the Acadiana Cane Cutters 7-4 for the team’s second title in franchise history.

“It feels good, and we have confidence,” Jimenez said. “Some of us were here last year, and we know how to get the job done. Hopefully we can do it again.”

The Generals (34-18) begin the playoffs as the No. 2 seed in the TCL and will play the Texarkana Twins at 7 p.m. Saturday at George Dobson Field in Texarkana.

The Generals begin the playoffs winners of seven of their last eight games.

“The target is on our back now,” said Generals coach Michael Oros. “Last year we were trying to cut down the defending champs, and now people are gunning for us. We have guys from last year’s team know what it’s about, and it will help steer the course for the new guys.”

Jimenez, a Victoria West graduate and a former pitcher at UHV, hopes to carry his momentum into the postseason after his four-strikeout performance in a 12-1 win over the Cane Cutters on Thursday.

“It’s always good going into the playoffs rolling,” Jimenez said. “This team and the team we had last year are similar. Both have a good pitching staff, and everyone has been consistent.”

Generals outfielder Coby Potvin wasn’t part of last year’s team but is no stranger to playing baseball at Riverside Stadium.

Potvin is in his second stint with the Generals after playing with the team in 2016.

Potvin played college baseball at Division I University of Central Arkansas in 2018.

“We want to go into the playoffs hard,” Potvin said. “At this point, we know who we are we, and we just have to play our role the best we can. Whoever comes down and executes will win it all.”

The Generals open the postseason on the road before coming back to Riverside Stadium from Sunday to Monday.

All playoff games will start at 7 p.m.

“It’s a new crop of guys each year, and you have guys who haven’t won it all before,” Oros said. “One of the things I told them was there’s only one champion, and you have a chance to do something special. It would be huge for the guys, and it’s something they’ll remember for the rest of their life.”