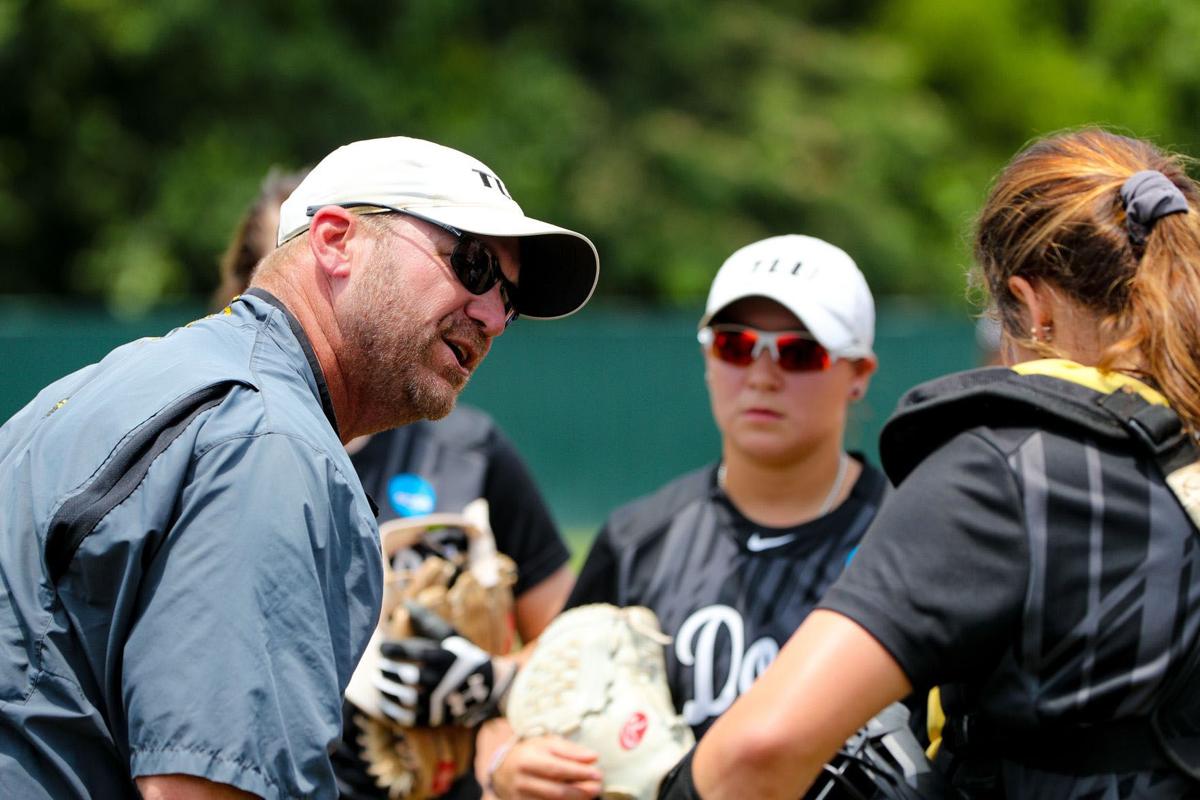 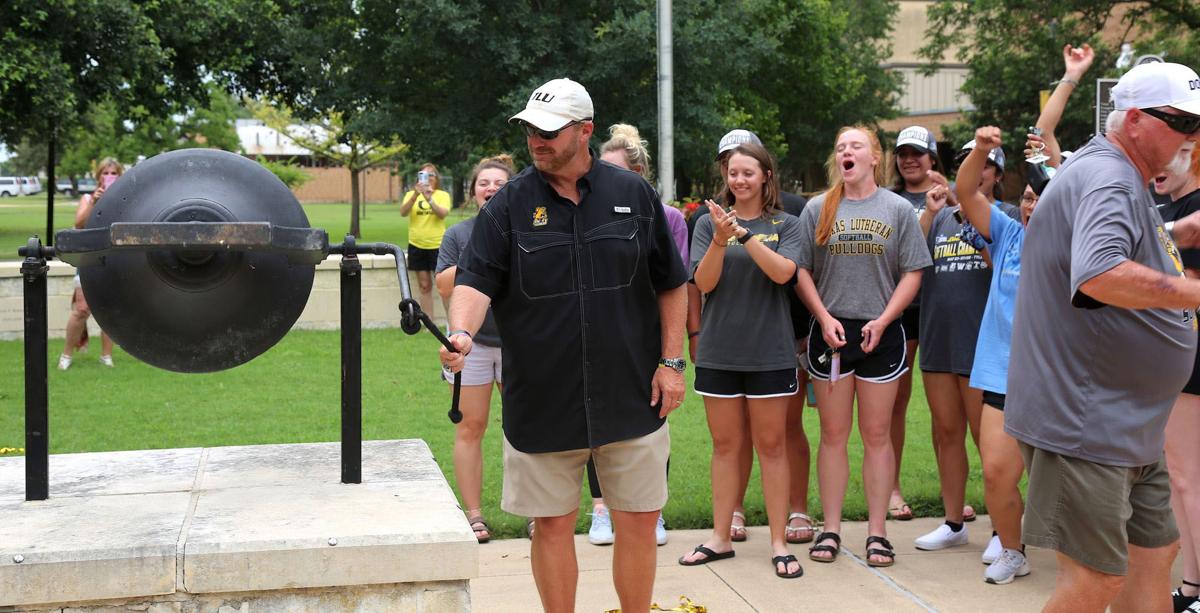 Texas Lutheran University’s sweep of its Southern Collegiate Athletic Conference doubleheader against Trinity University on Saturday in Seguin would normally been cause for celebration.

But times are anything but normal for college athletics, and the joy of securing wins No. 300 and 301 was tempered by what’s ahead for coach Wade Wilson.

Wilson, a Cuero graduate, is well aware that the Bulldogs are not likely to play another game this season.

When play was suspended for the COVID-19 health threat, it ended TLU’s quest to defend its NCAA Division III national championship.

“There are two ways to look at it, and we’ve kind of talked about it both ways,” Wilson said. “One is that we were so stinking good this year trying to follow up the success we had last year. Having nine seniors, which is the biggest class I’ve ever had in high school or college, so it’s sad to see it end so abruptly with so many question marks. I thought our kids were on a mission and played very well. The other side of that is wow, we get to hold on to the national championship for another year.”

The Bulldogs had a 19-1 overall record this season and a 5-0 conference mark and were ranked No. 1 in the nation.

“I think it was really sad for our seniors immediately,” he said. “I think us having a chance to play those two games on Saturday gave them a little closure that a lot of people and a majority of the seniors in the country didn’t get that.”

The cost to attend TLU is $42,000 an academic year, and Wilson knows that could be prohibitive for some of the players.

“The thing you get into in is how is that going to work,” he said. “The kids who were on a four-year plan, their choices are now do I try to get some grad work. They’re paying for school out of their own pocket. Whatever academic money they’re getting of course would carry over.”

Many of TLU’s senioir players have already made plans for the next school year.

“A majority of our seniors either have grad work set up or they’re going to grad school, or med school or PT school,” Wilson said. “Our shortstop is going into the military. We’ve got one kid who’s doing her student teaching in the fall so it may be worth her while, we’re going to have to sit down with her family and discuss that.

“The positive thing to that is they have a choice,” he added. “One of the things we preach about all the time is life is about choices. Now you have one. Each kid is going to do what’s best for them and what makes the most sense. How much is it worth to have a chance to win another national championship?

TLU will resume school online April 3 and Wilson plans to speak with each of his players to determine a course of action.

“The approach we’re taking is telling our kids that one day you can look back and say you did something for humanity,” he said. “That’s the only reason we’re doing this. It’s not the college kids. It’s the ones who are auto-immune, or are having health problems or the elderly.”