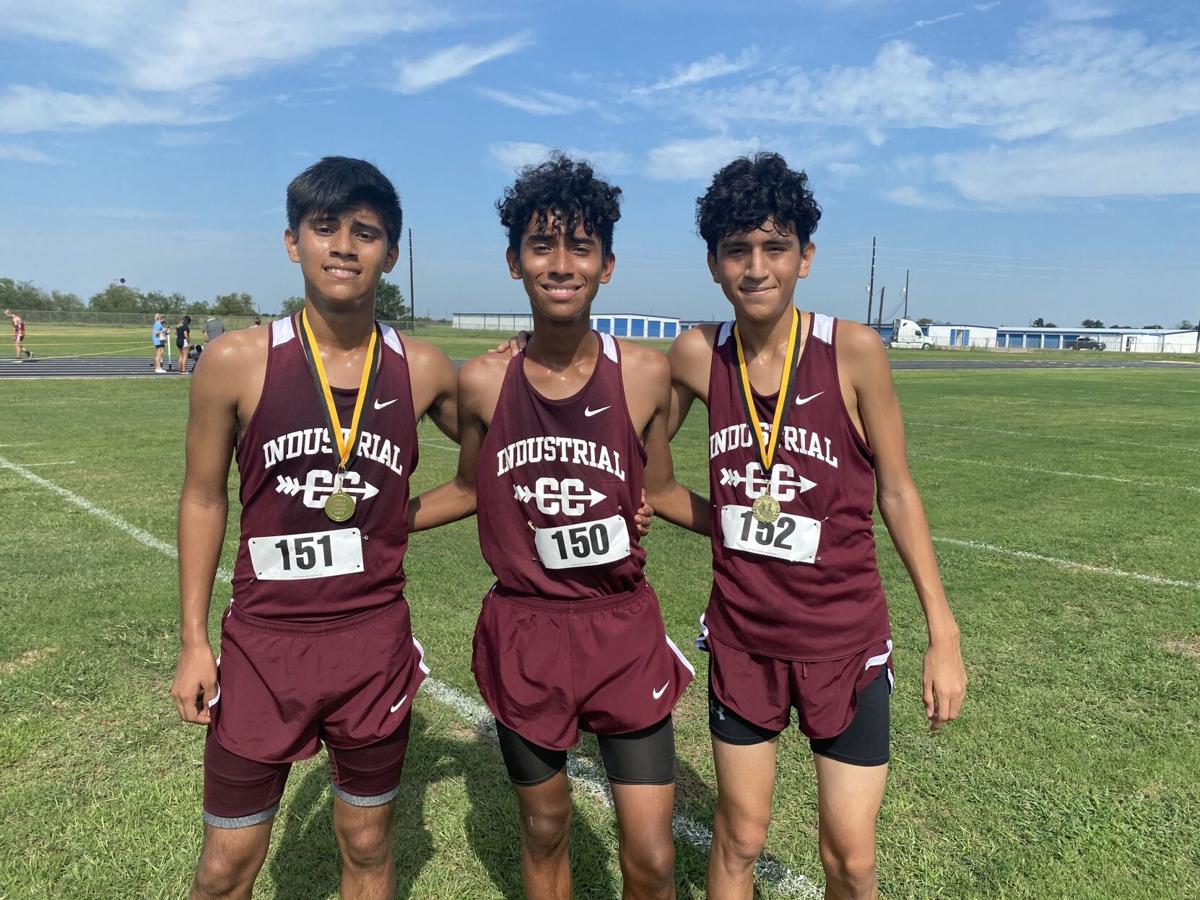 Industrial’s Daniel, Arturo and Esteban Maldonado pose with their medals after a cross country meet 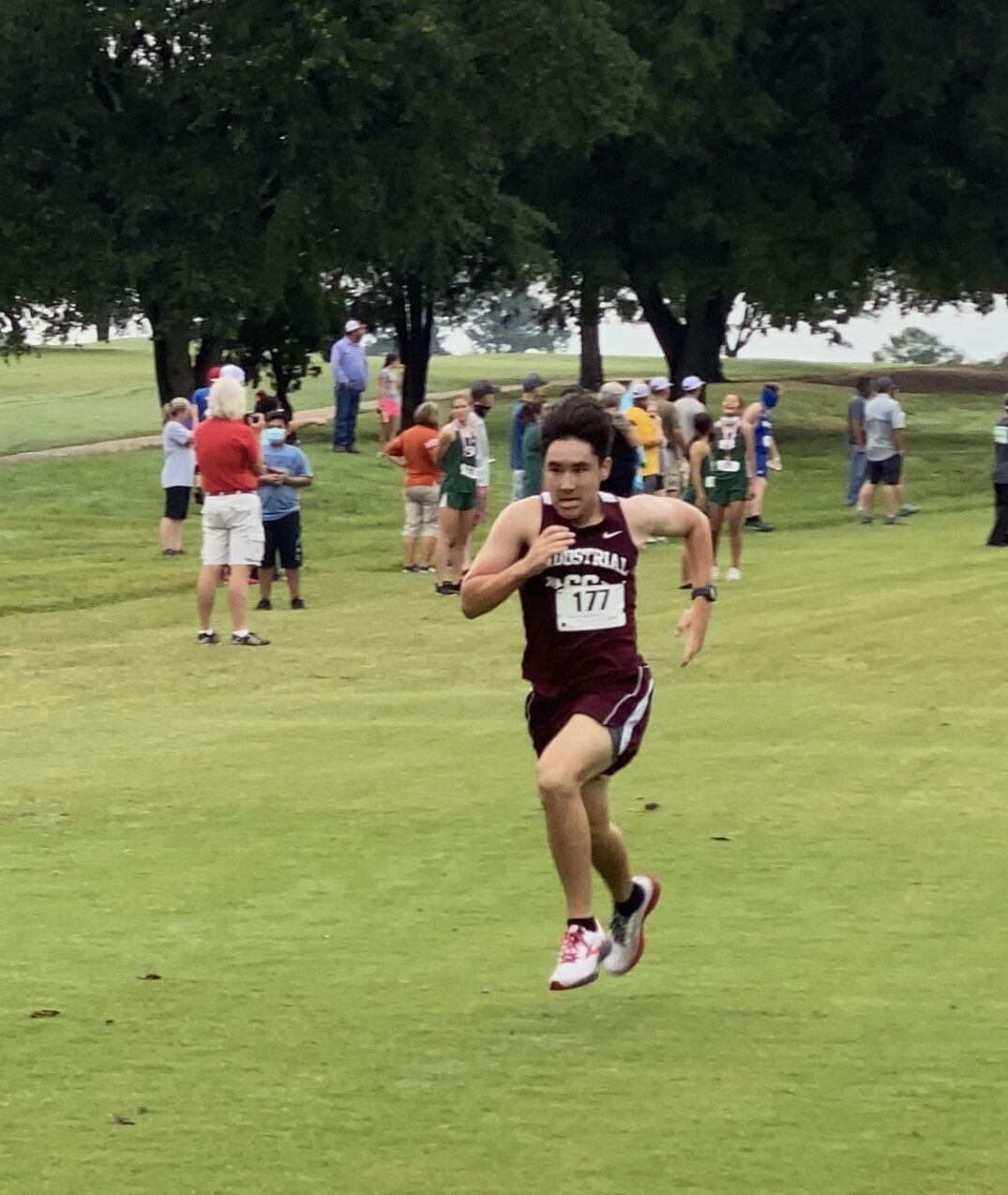 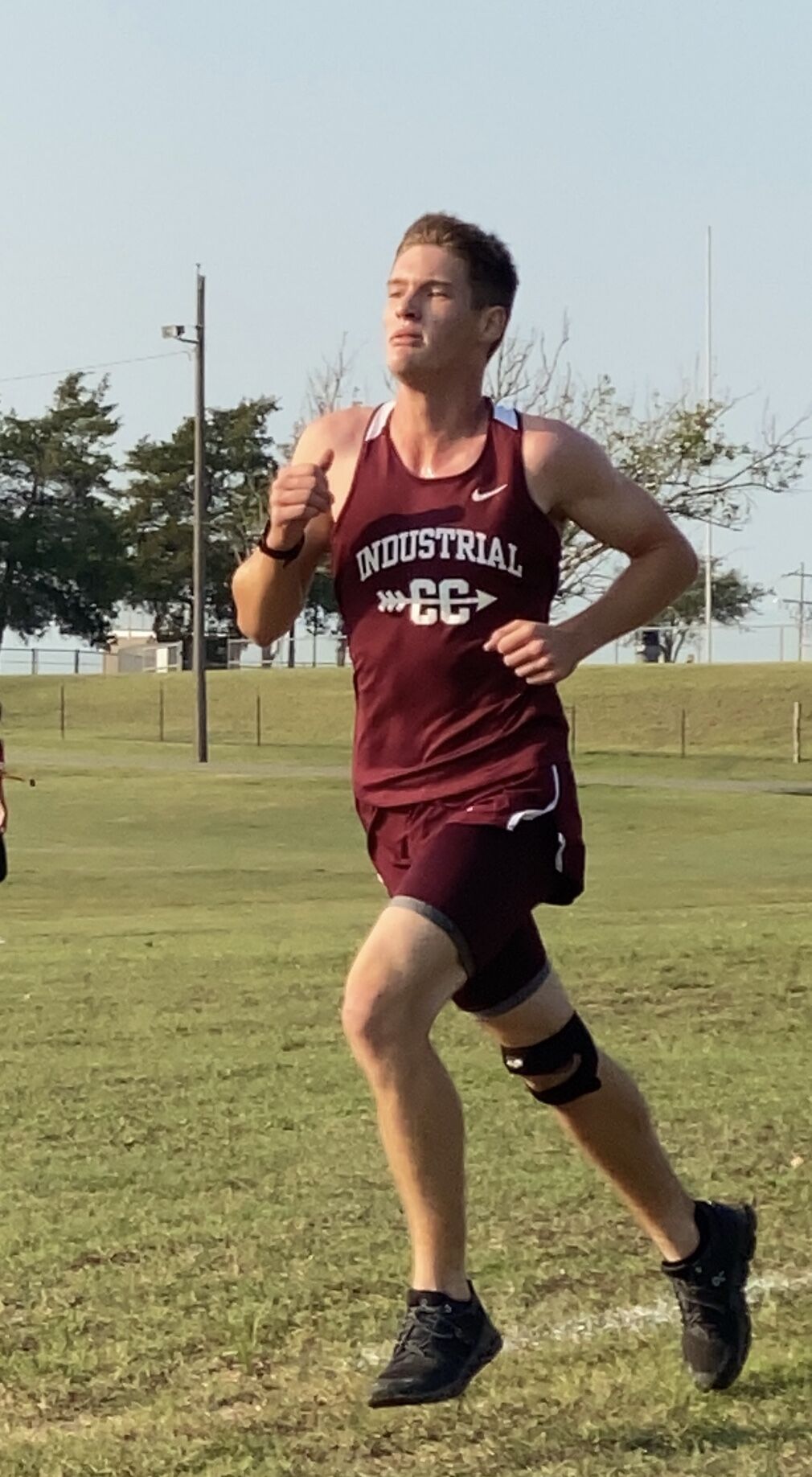 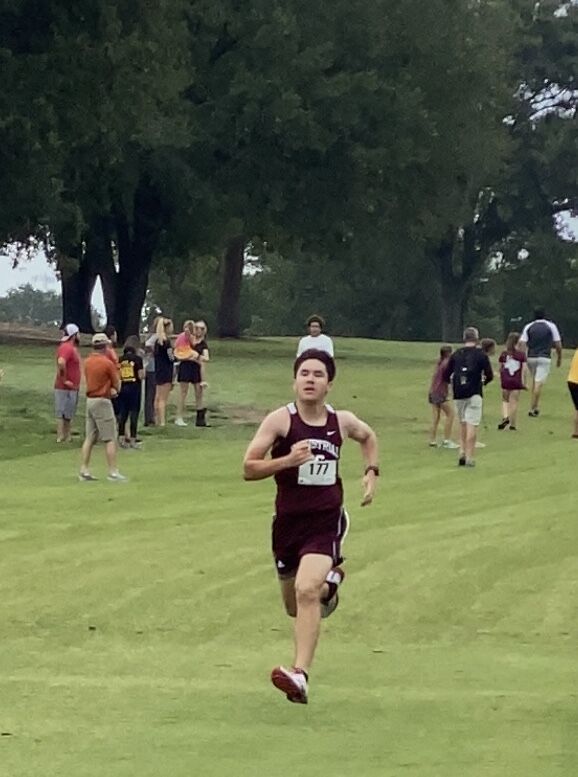 Industrial’s Daniel, Arturo and Esteban Maldonado pose with their medals after a cross country meet

Other than a little more elbow room at the starting line, this cross country season is the same for the Industrial Cobras. They are about to begin the late season stretch that has resulted in at least one state participant since 2009.

“They’re doing well every week,” Industrial boys and girls cross country coach Rob Elkins said of the boys team. “I think they are even more of a tight-knit group because of all this (pandemic precautions).”

While no one considers cross country to be a contact sport, runners at the starting line aren’t so sure. That has all changed this season with the University Interscholastic League’s COVID-19 precautions.

The UIL instituted three major changes. First, invitational meets are limited to eight teams. Second, only one “level,” such as varsity or junior varsity, is on site at any time, resulting in meets being held on multiple days. Finally, the biggest change is that only two schools and 10 individuals instead of three teams and 12 individuals advance from the district meet to regionals.

“The strategy is the same. We don’t notice anything different,” junior Johnathan Garcia said.

“We’re used to 150 kids, so it’s less backs to chase,” junior Bryce Wilfert said. “We can’t control that. We can just control how hard we work.”

The Cobras have just one meet, Oct. 17 Yoakum Invitational, left before the playoff qualifying meets of district, regionals and state begin. They have plenty of experience with Wilfert, Garcia and senior Arturo Maldonado. All three have run in regional meets and both Maldonado and Wilfert have state experience.

Maldonado was on the 2017 state team that placed 12th and Wilfert ran as an individual last season placing 34th of 150 runners.

“I think we are a comparable team (to 2017),” Maldonado said. “Bryce is another Kevin. We’re going pretty strong. I think we have a shot.”

Wilfert dropped almost a minute off his time between regionals and state last season. He’s looking forward to another opportunity at the UIL Class 3A state meet November 23 in Round Rock.

“I don’t know what it was,” Wilfert said of his improvement. “I got off that state line and I could have pushed myself a lot more. I definitely plan on making it to state. I just keep driving to this goal with the friends I’ve made this season.”

Wilfert keeps getting challenged by runners like East Bernard’s Colby Kurtz and Boling’s Marc Mendoza as well as Edna’s Jeremiah Sanchez. Right now, Wilfert is within 30 seconds off his 2019 state time and on pace to improve it if he makes it to state this season.

Each team finds different inspiration and this one is no different. The team’s motto this season is “Carry the Boat,” a mantra from retired Navy SEAL and current ultramarathon runner and motivational speaker David Goggins.

Before joining the cross country team, an overweight Garcia found motivation from Goggins to begin running and losing weight. Now 45 pounds lighter, Garcia is the most-improved runner on the team.

“David Goggins is a Navy SEAL and has a great work ethic. He’s about not making excuses,” Garcia explained. “I thought if he can, why can’t I. I started running and eventually fell in love with it.”

Wilferth noticed Garcia’s new passion for running and talked him into joining the team. Elkins welcomed him last season and never regretted the decision.

“He was never really in athletics, just in band and good academically,” Elkins said. “He’s freaking me out (with his progress).”

Garcia, who has dropped three minutes from his 2019 Class 3A Region IV meet time, brought his Goggins inspiration to the team with the “Carry the Boat” mantra.

“The boat symbolizes challenges. You can’t put it down. It’s a mental challenge,” Wilferth said.

Elkins said his team has risen to the challenge this season, placing in the Top 2 at each meet.

“They work hard,” Elkins said. “They don’t quit and I wouldn’t be real shocked if we’re in Round Rock in November.”