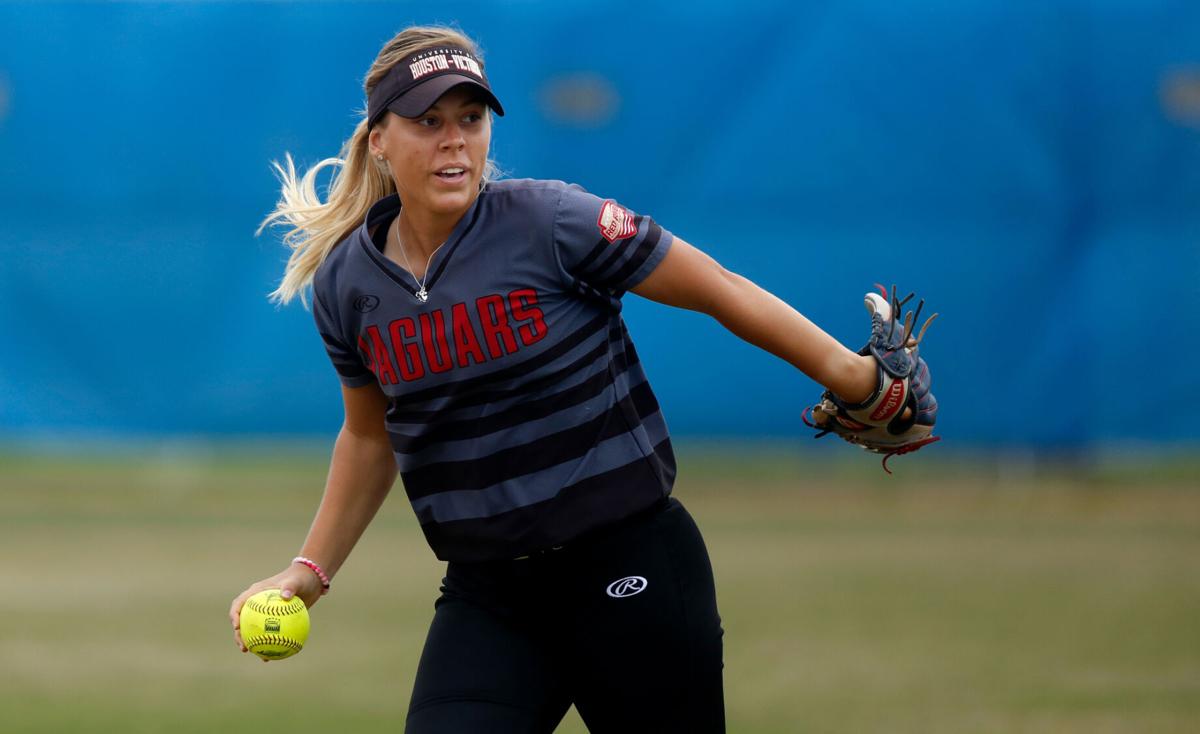 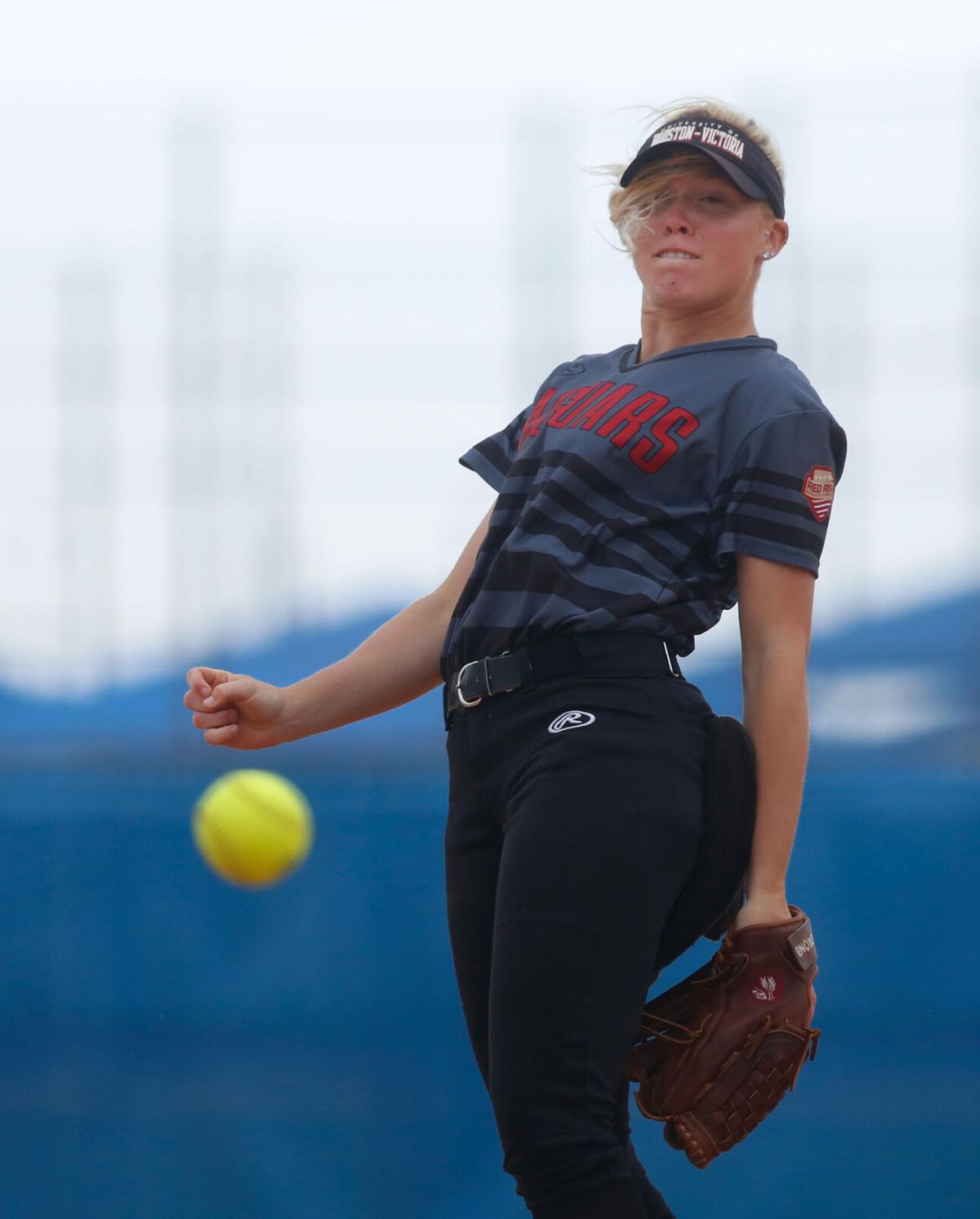 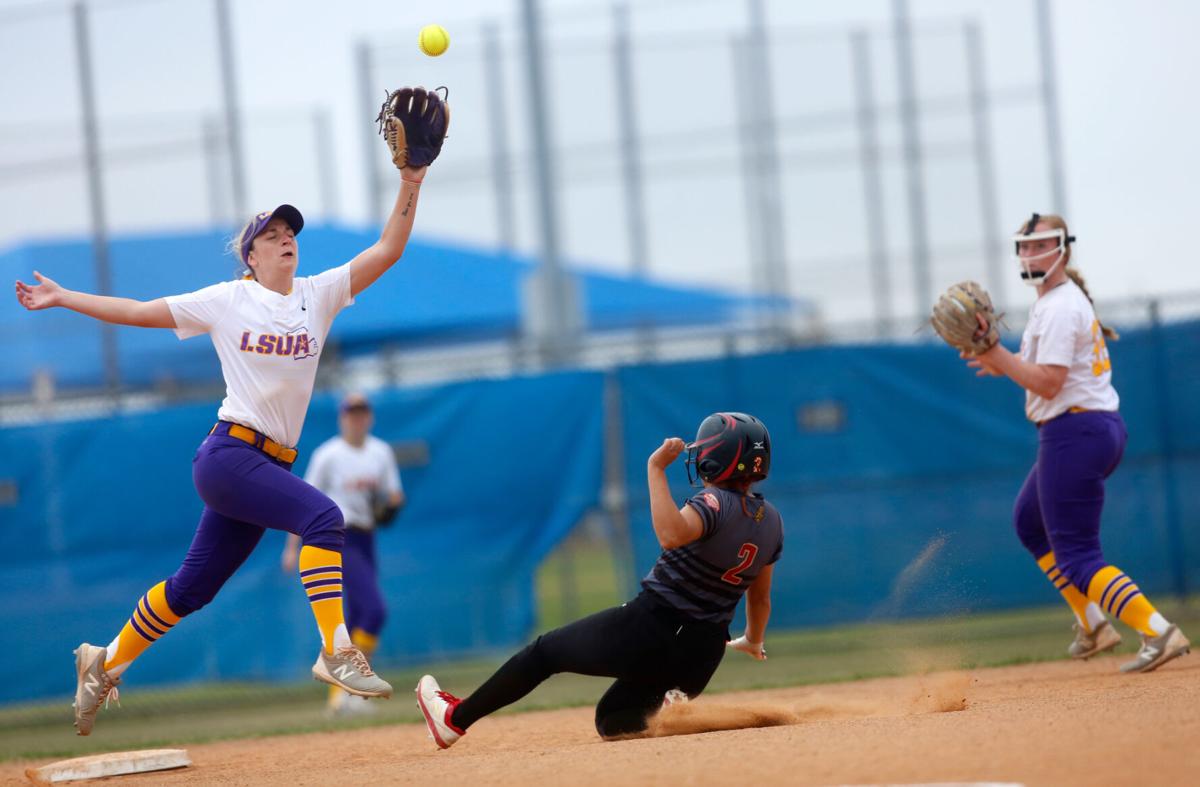 Hosting the Generals in their conference opening series, the Jaguars took an early lead and came within six outs of claiming their first conference win of the season.

Yet LSUA came back with a nine-run sixth inning to take control of the game, winning 10-2 and sweeping UHV.

“This one hurts a lot cause I thought we were going to pull it out,” said UHV head coach Lindsey Ortiz. “It’s just been a tough start to the year and we just clearly haven’t figured it out yet. I’m seeing moments of brilliance, moments of really great things, but we have to be able to execute at a higher level.”

Freshman pitcher Cameron Cowan started on the mound for UHV and pitched five shutout innings, walking one and striking out three and helping stranding 11 LSUA base runners.

UHV got on the board first with an RBI single from junior Lauren Caka that scored sophomore Briana Garcia. Caka then scored on a junior Brianna Leon RBI single to give the Jaguars a 2-0 lead in the second inning.

“We had the momentum, we were ready to play, we were all hyped and we had nothing to lose,” Caka said. “We were like, we’re going to go out there balls to the wall and we’re doing to do the thing.”

Caka and sophomore Krystal Rodriguez both hit 2-for-3 on the day but UHV’s offense stalled after the second inning.

The Jaguars left eight runners on base as LSUA changed pitchers in the fourth inning, keeping the Generals within striking distance.

The moment came in the top of the sixth as Cowan gave up four hits from five batters as LSUA tied the game. LSUA chased Cowan and kept hitting off senior relief pitchers Michelle Kristoff and Kelsey Tidrick as the Generals scored nine runs to take the lead.

Cowan was tagged with the loss after giving up four runs on eight hits.

“We have to keep our focus,” Ortiz said. “We had some defensive miscues and we really let that change the energy of the game. We started out hitting much better than we had yesterday, but after we got those two runs we kinda backed off again. It’s gotta be all gas, no breaks. They have to be able to keep putting pressure on. Two runs in a game is not enough.”

UHV could not produce runs late in the game as LSUA came away with the 10-2 victory.

“The key lies in their energy and their ability to be mentally tough at this point,” Ortiz said. “I keep telling them the talent’s there, it’s not a matter of team’s being better than them. It’s just a matter of figuring out how to win games.”

Game 1 is scheduled for 1 p.m. Friday at the Victoria Softball Complex.

“Stay positive,” Caka said. “You can’t dwell on it. Just constantly tell yourself ‘We can do it, we will do it and we are going to do it.’ Stay positive through it all and just keep your head up and look at the little things. Have that success and keep going, keep pushing on.”