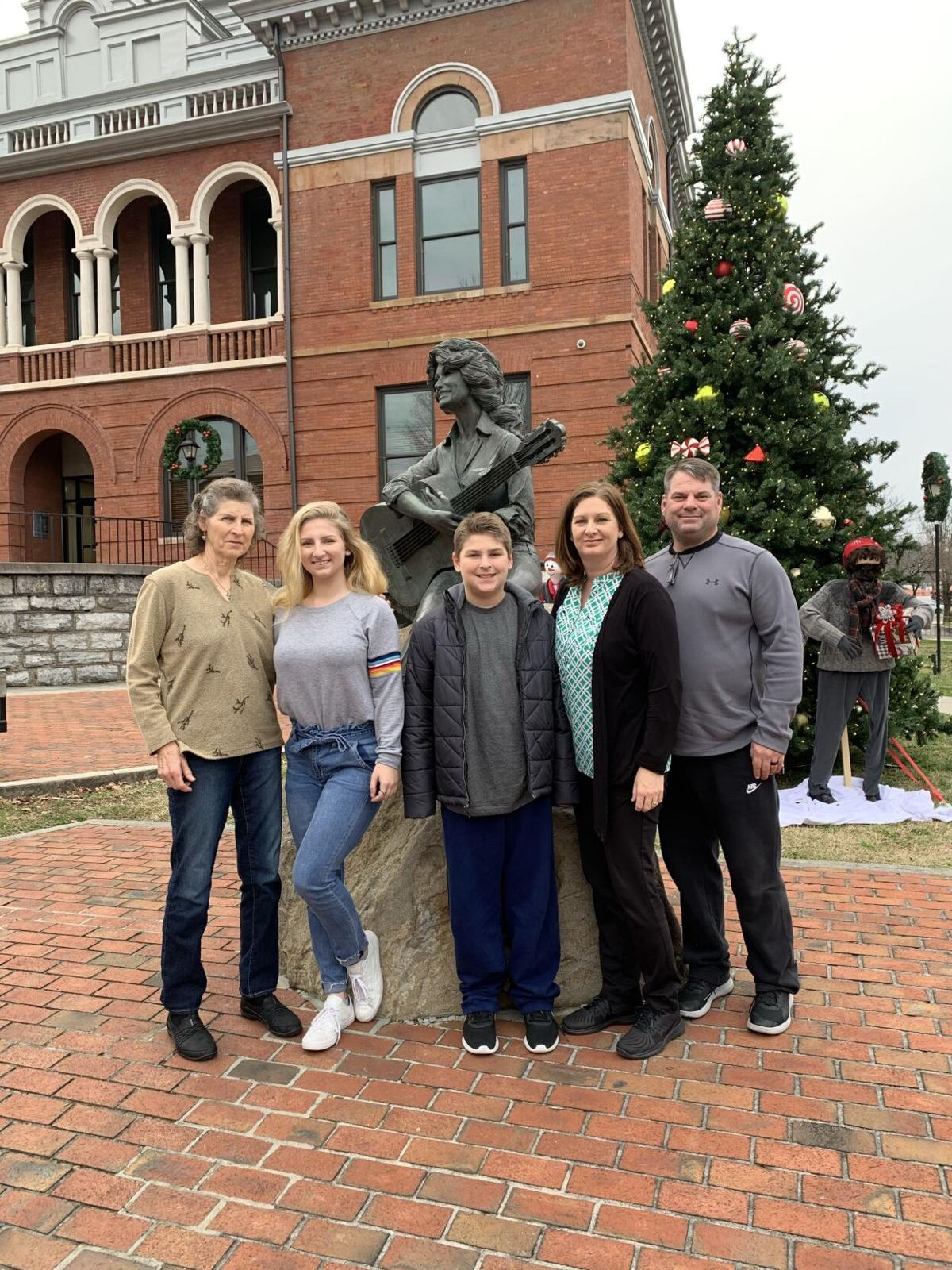 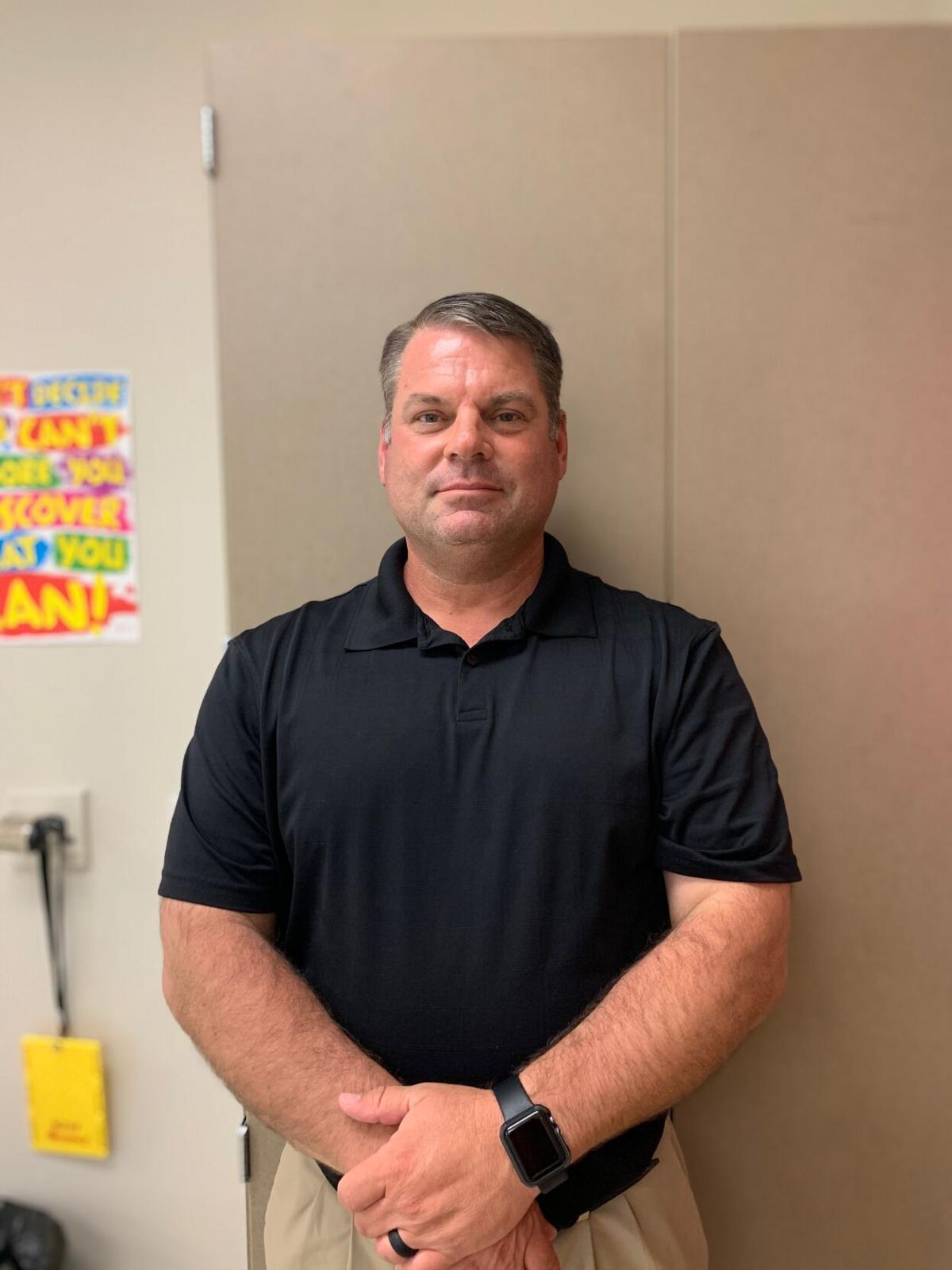 Twenty three years to be exact with his most recent stop at Dublin High School, where he was the defensive coordinator, track and powerlifting coach.

He also served as the strength and conditioning coordinator for the entire district.

Kent’s newest coaching opportunity will be when he leads the defense at Victoria East.

Kent, 49, was named defensive coordinator of the Titans in July.

He replaces Chris Lackey, who was the Titans' defensive coordinator for three seasons.

“I am honored that Coach (Roland) Gonzalez has given me the opportunity to join his great football staff, and the great family of educators at Victoria East,” Kent said.

Kent graduated from Tarleton State University and has coached various athletes at the 2-5A levels.

He and his different coaching staffs have reached the regional quarterfinals three times – including one season when he was the defensive coordinator at Dallas Kimball and as an assistant coach at Gatesville and Mansfield Summit.

His goal this year is to help the Titans make it back to the postseason for the first time since 2018.

“I am looking forward to getting back on the field and working with this great coaching staff to develop young men of character, that also play great football,” Kent said. “My expectations for the season are that we play our very best each and every week, one play at a time. Hopefully, that will take us to the state playoffs.”

Kent is no stranger to the Victoria area after working as an educator with his wife at Calhoun High School.

His wife, Dr. Jennifer Kent, was recently selected as the sixth president of Victoria College by the VC Board of Trustees in July.

“God works in mysterious ways,” Kent said. “The opportunity for her to become the next president at Victoria College was a blessing for our family, and then the defensive coordinator position at East became available. I was blessed to be the right fit for the job.

“My daughter had just graduated high school and my son is transitioning to the seventh grade. God’s timing is amazing. We are blessed and excited to be a part of Victoria.”

Kent has only been with the team once during the Titans’ first strength conditioning workout on June 8, but has kept up with the team by studying film and going over game plans with the rest of the coaching staff.

Even with COVID-19 pushing back East’s season to late September, Kent is looking forward to having an immediate impact on the players.

“I have only been able to watch film and have not yet had the opportunity to see all of our young men in action,” Kent said. “But I believe that a team that works hard, plays smart and believes in each other can accomplish great things.”

The team hopes to open the season against Floresville on Sept. 25 and begin district play Oct. 1 against Corpus Christi Carroll.

“We as a coaching staff are working daily to leave no stone unturned to help our players have an unforgettable season,” Kent said. “On the defensive side, we are focusing on the fundamentals, and expect those fundamentals to play a large roll in having an outstanding defensive unit.”

The Titans will play their third season in District 15-5A, Division I.

“Our district has some tough opponents,” Kent said. “But I have confidence in coach Gonzalez’ leadership to guide our coaching staff and players as we compete each week.”