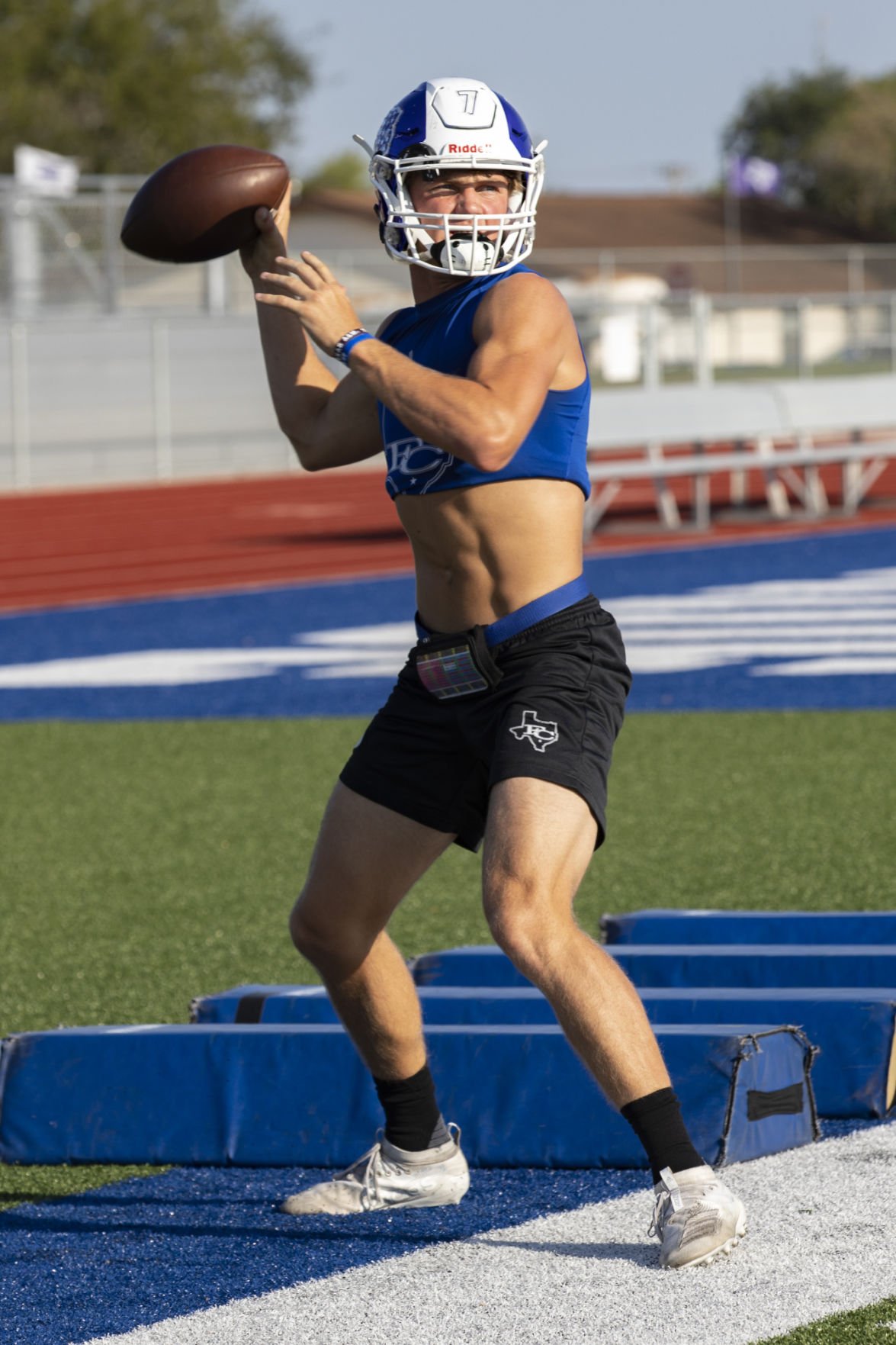 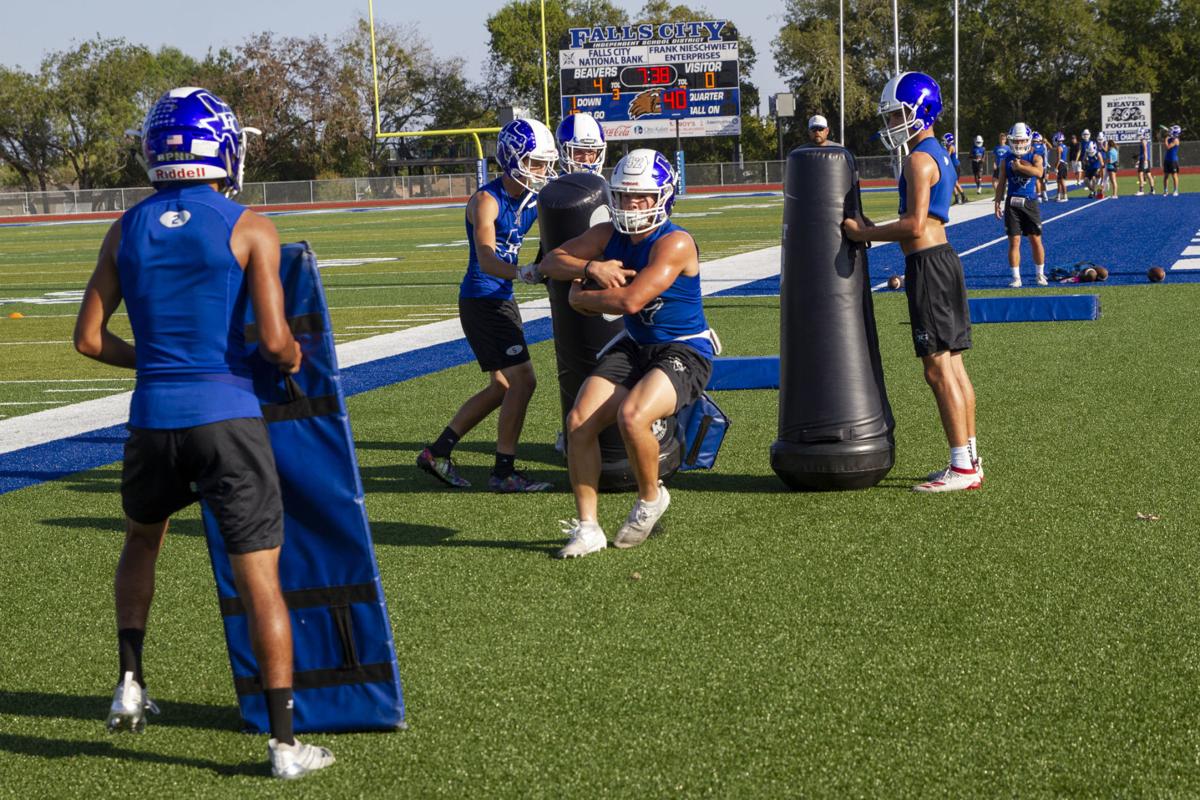 But Lyssy has lined up at quarterback, running back and receiver this season.

“It’s just being focused and knowing what you’re doing,” Lyssy said. “It’s knowing all the plays from different positions and different perspectives.”

Lyssy’s flexibility has helped Falls City get off to a 4-1 start and obtain the No. 1 ranking in the Class 2A, Division II state poll heading into Friday’s District 15-2A opener against La Pryor.

“It’s not a completely different transition,” Lyssy said. “I played quarterback in junior high going into freshman year. It’s just taking a new responsibility. It’s just doing what’s best for the team. I’ll do whatever it takes it win.”

Lyssy’s attitude is appreciated by coach Britt Hart, who knew the Beavers would have to make some changes on offense after advancing to the state semifinals last season.

Quarterback Keyshawn Johnson, who walked on at UTSA, accounted for most of Falls City’s offense last season.

“As we were going into the games, we weren’t playing as well and it was very frustrating. As we started getting some kids back, we started doing some different things offensively and started clicking a little bit.”

Hart knew all along that the team’s strength on offense would be its line, which averages close to 300 pounds per man.

No. 1 Falls City practices at Beaver Stadium on Monday. pic.twitter.com/TqaomQcRGR

“Before the season even started and during the summer we knew that the line was going to be what we run through,” said tackle Tay Yanta. “We knew if we didn’t play well, the team wasn’t going to play well. We knew we were going to have to do our jobs right every time.”

The Beavers have also gotten a boost from sophomore Jaxson Pipes, who has stepped in at quarterback, allowing Lyssy to play some running back and receiver.

“It’s been good that Brady hasn’t had to put everything on his shoulders,” Hart said. “We had to move him around a lot and it was a lot of pressure. But he’s embraced it and he’s done a really good job of moving positions.”

The other plus for Falls City has been the play of its defense.

“I like our physicality,” Lyssy said. “We’re physical every year, but I like this team’s aggressiveness. Our defense – they’re just animals. We become more aggressive each week.”

Hart is pleased with the team’s progress and wants to keep building momentum for the playoffs.

“My deal is I try to keep my kids focused on themselves and trying to improve every week,” he said. “I never mention the No. 1 ranking. I’m sure they know once they look on the Internet. But the expectations are high and they understand those expectations. We’re just trying to improve our game each and every week. If we can do that, hopefully, we can win a district championship and make a run in the playoffs.”