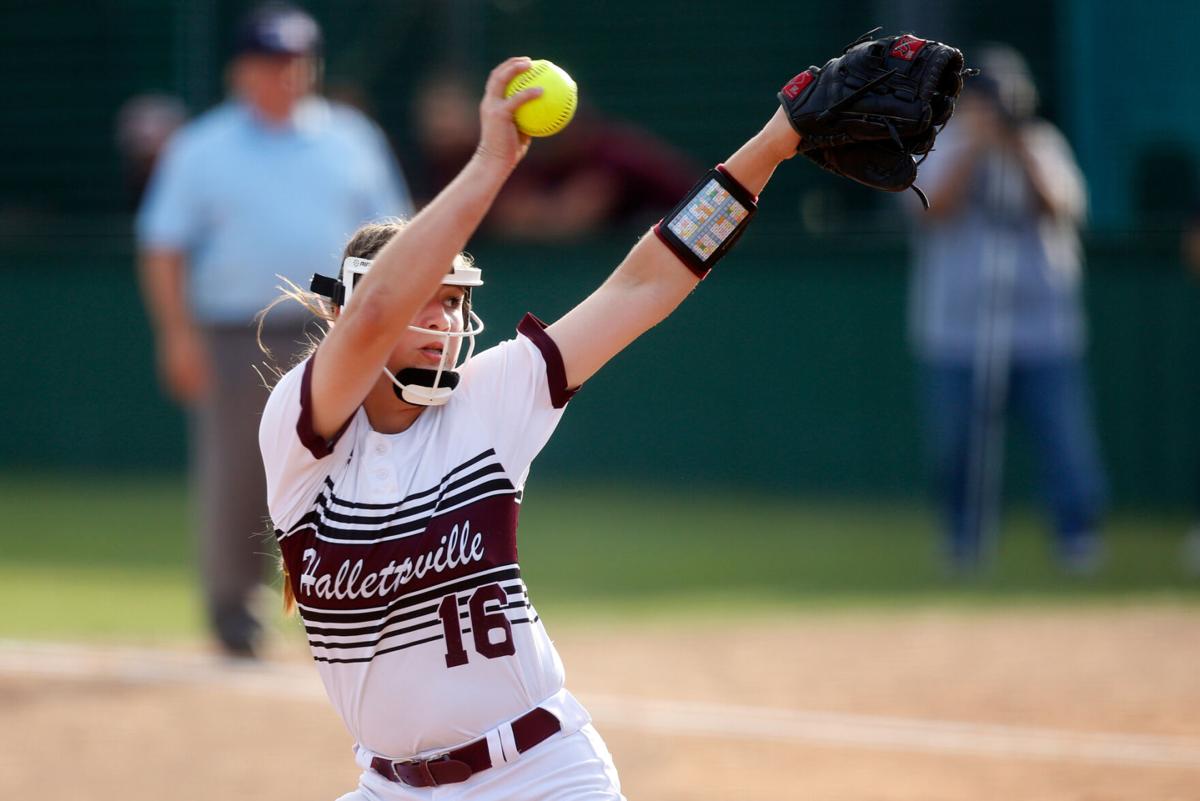 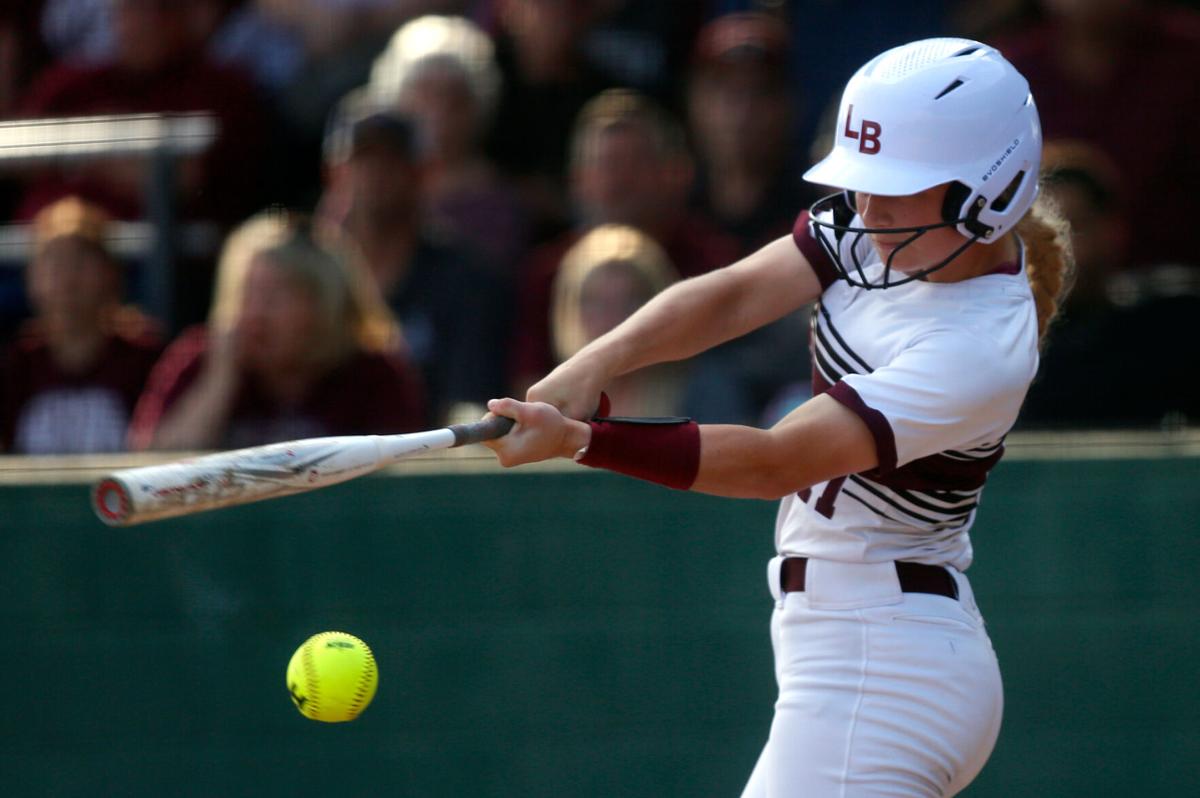 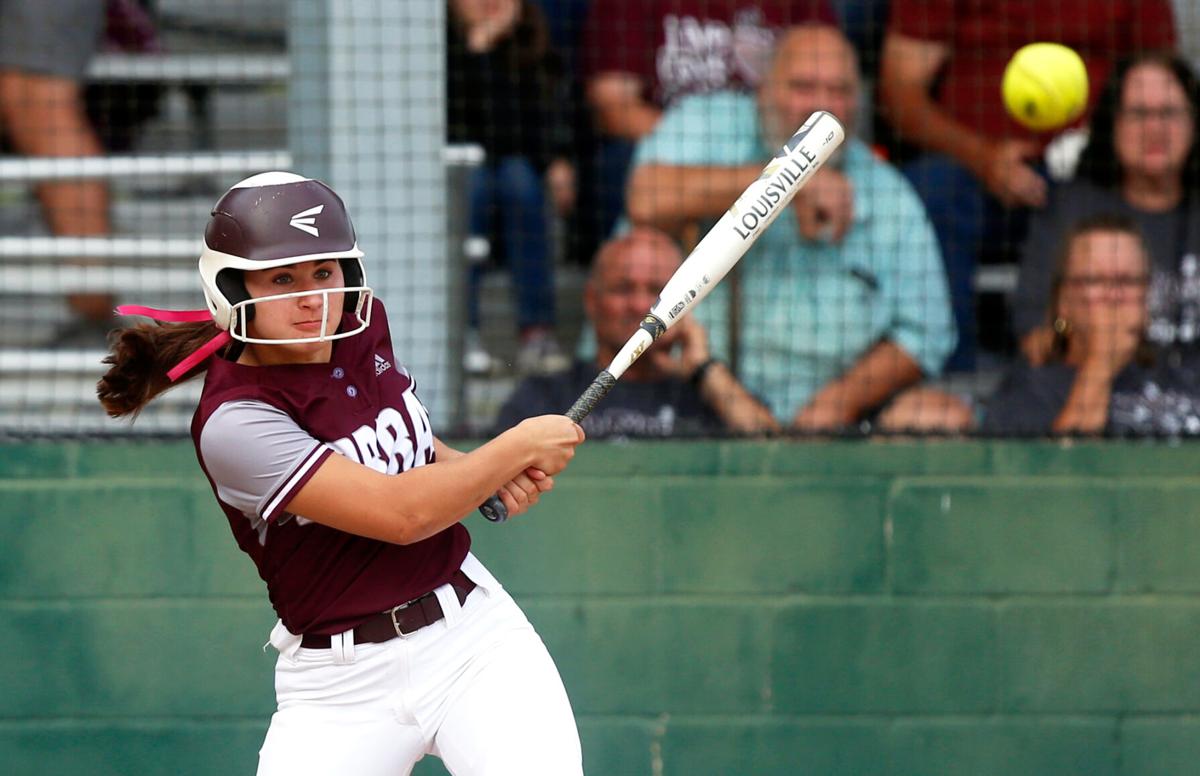 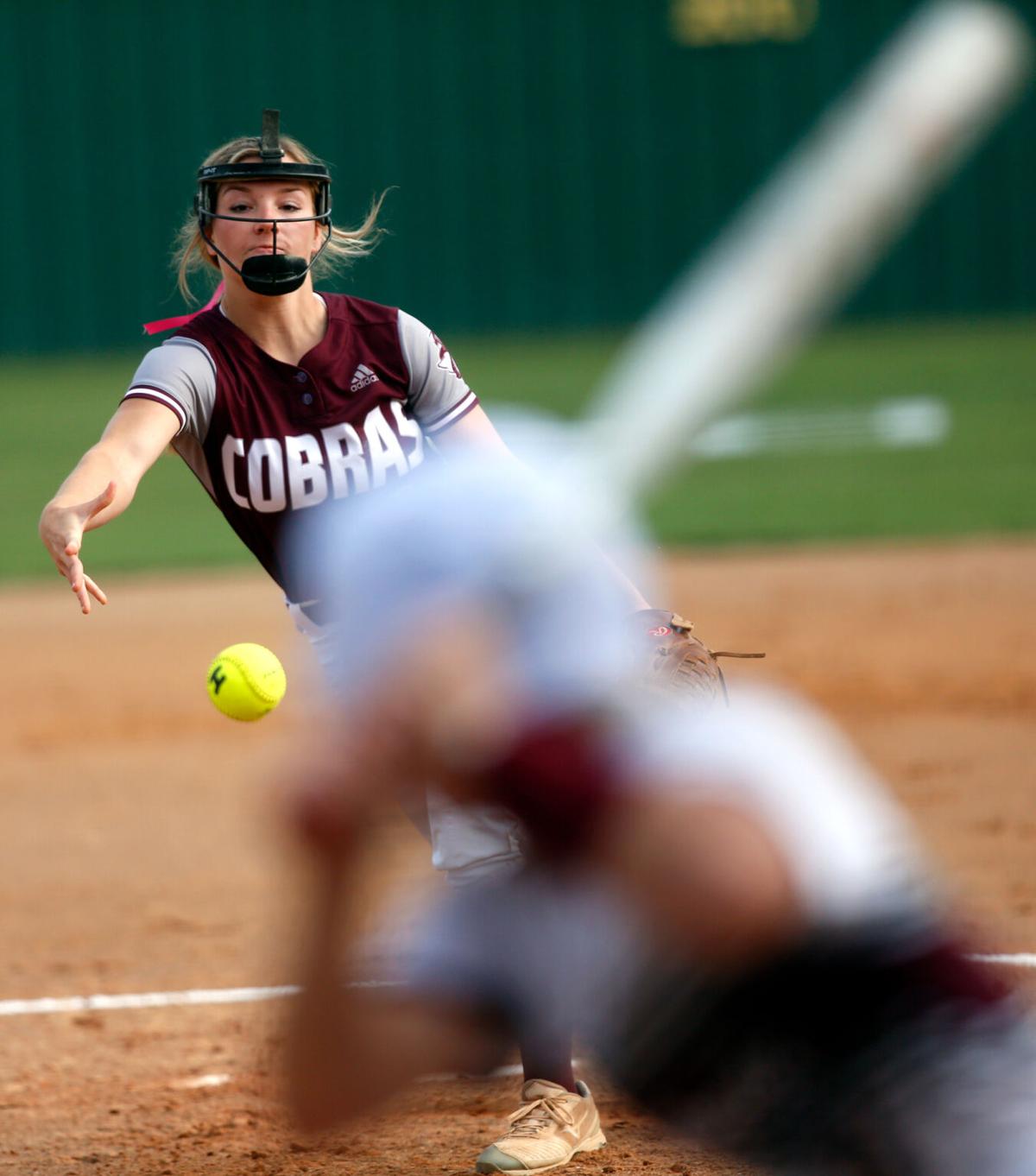 After splitting the regular season series, the Lady Brahmas and Lady Cobras had gotten plenty of looks at their district rivals.

Yet, when the two squared up at Hallettsville City Park for Game 1 of the Class 3A, regional quarterfinal best-of-three series, it was Hallettsville that defended its home turf.

Olivarez no-hit the Lady Cobras and drove in three runs at the plate as Hallettsville earned a 10-0 victory in five innings.

“For me, it was just to attack the plate and hit my spots, so my defense can get the ground balls, get the pop flys, get the outs,” Olivarez said. “In batting, get in the gaps and little stuff to move the runners.”

Facing Industrial in the playoffs for the first time since the 2018 regional quarterfinals — a 2-0 sweep by Hallettsville — and having lost at home to the Lady Cobras in the regular season, Olivarez made sure a second home loss didn’t happen.

She pitched all five innings, allowing no hits, walking four and striking out seven, while also going 3-for-3 at the plate with 3 RBI.

“She did great,” said Hallettsville head coach Callie Kresta. “Freshman, in composure. Took care of business there. Her teammates had her back, whether behind the plate, out in the field, at the plate batting, they definitely supported her, and that’s what makes a successful team.”

Industrial tried to forget about the history between the two teams and focus on the earlier victory.

However, Industrial’s only offense came when Olivarez allowed walks in the first and fifth innings, but each time the Lady Cobras failed to drive in a run.

Junior catcher Sarah Kolodziejzcyk stole third base in the first inning, but that was as close as the Lady Cobras came to scoring.

“I don’t think we prepared as we should have,” Kolodziejczyk said. “When we did beat them, we were pumped, and we were hyped, and we were ready to beat them. Today, we just laid down and died. We let them have it. Today, we didn’t have the right mentality for it.”

Ky Kusak started on the mound for Industrial and held Hallettsville to a pair of two-run innings but was taken out in the top of the fifth after giving up a leadoff double.

“We really wanted to win this first one so we could get ahead,” Olivarez said. “So we were getting louder in the dug out and that just motivated everybody. Once one person hit a shot then everybody was hitting shots.”

Zachary stole third base and then raced home on what was first called a foul ball off Courtney Woytek’s bat, but was later ruled a wild pitch by the umpires, giving Hallettsville the 10-run rule victory.

“We were just ready to keep doing our thing, keep hitting the ball, keep scoring runs and if it got to where we would do the run rule then so be it,” Kresta said, “but otherwise we were just going to keep playing our game.”

Hallettsville next plays at Industrial at 6 p.m. Friday in Game 2 of the best-of-three series.