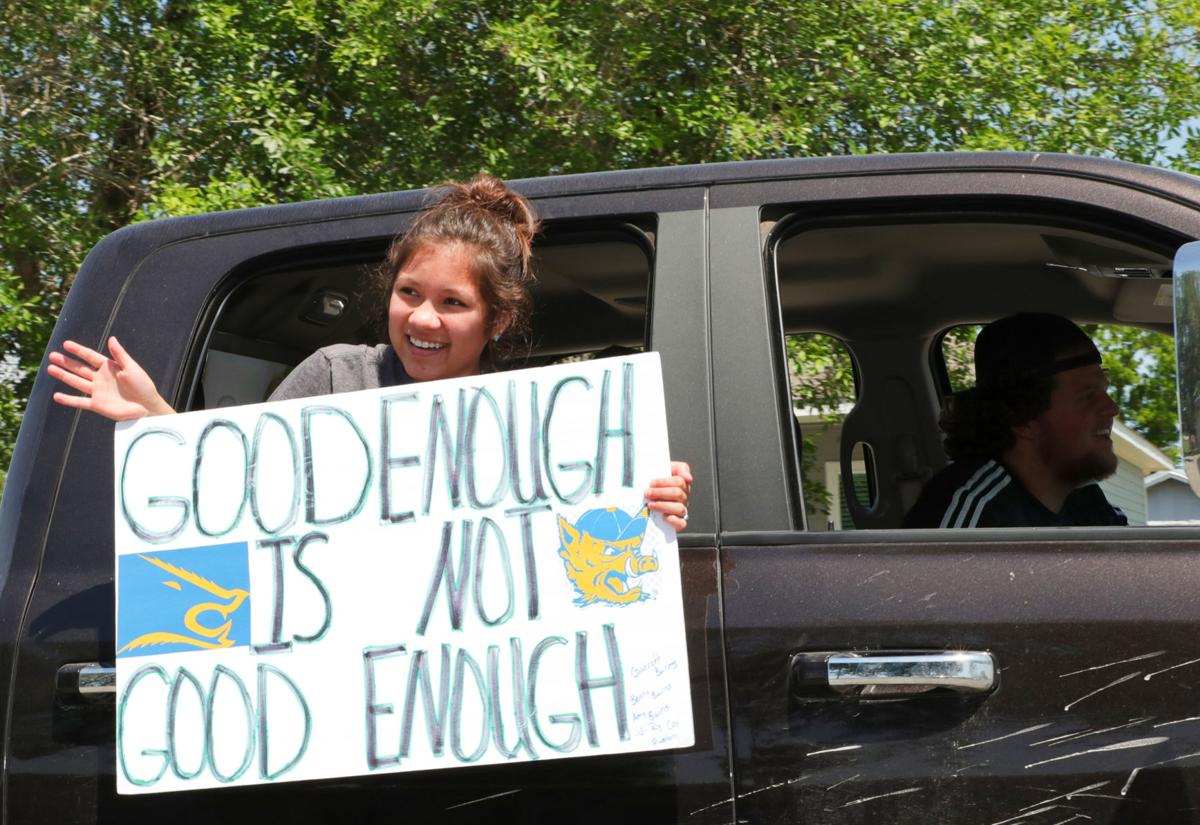 Woodsboro senior RyAnn Rodriguez holds a sign with coach Aaron Houston’s quote. He is currently unable to coach because of health concerns. 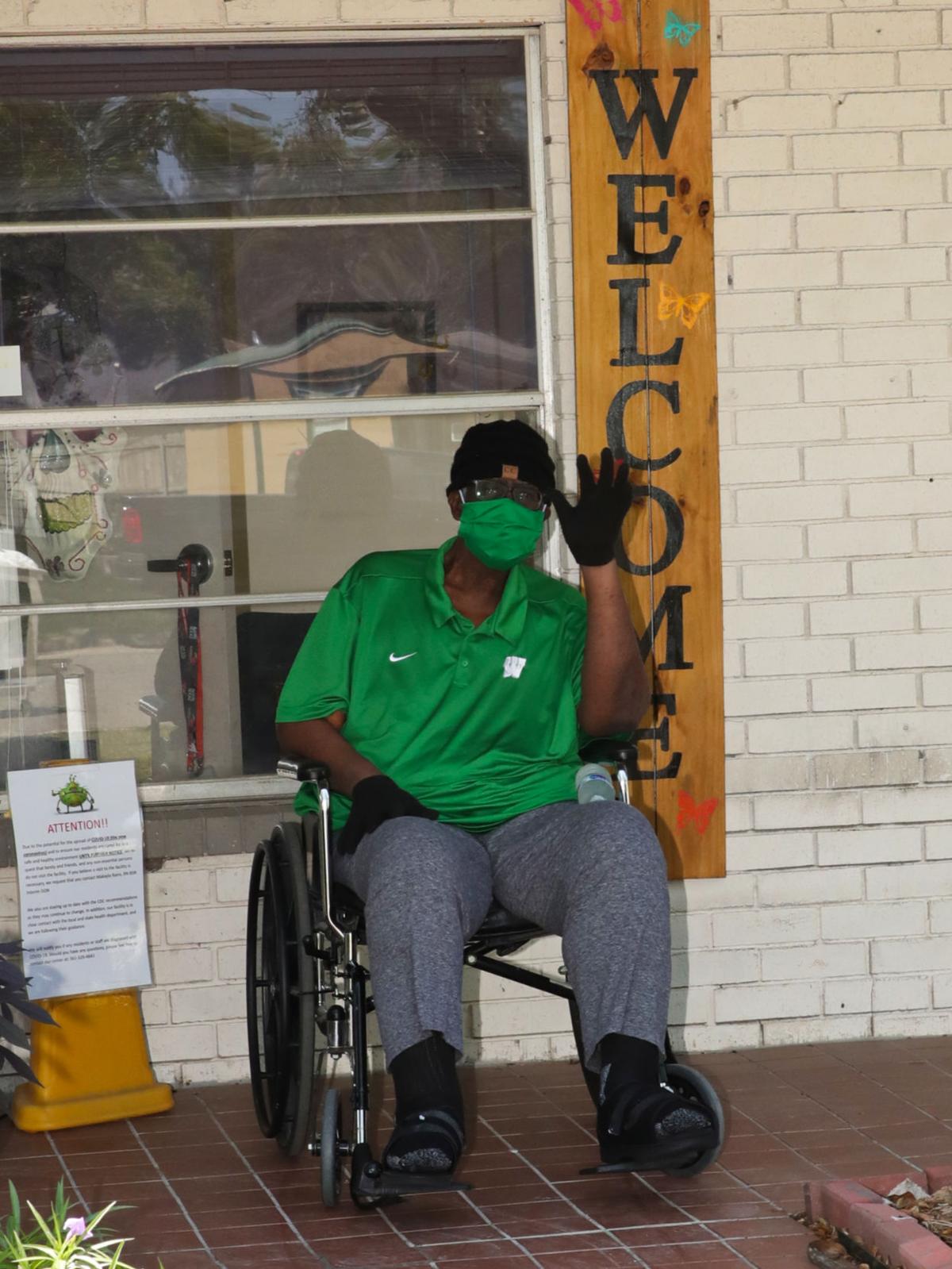 Aaron Houston has been a teacher and coach at Woodsboro High School for 32 years. 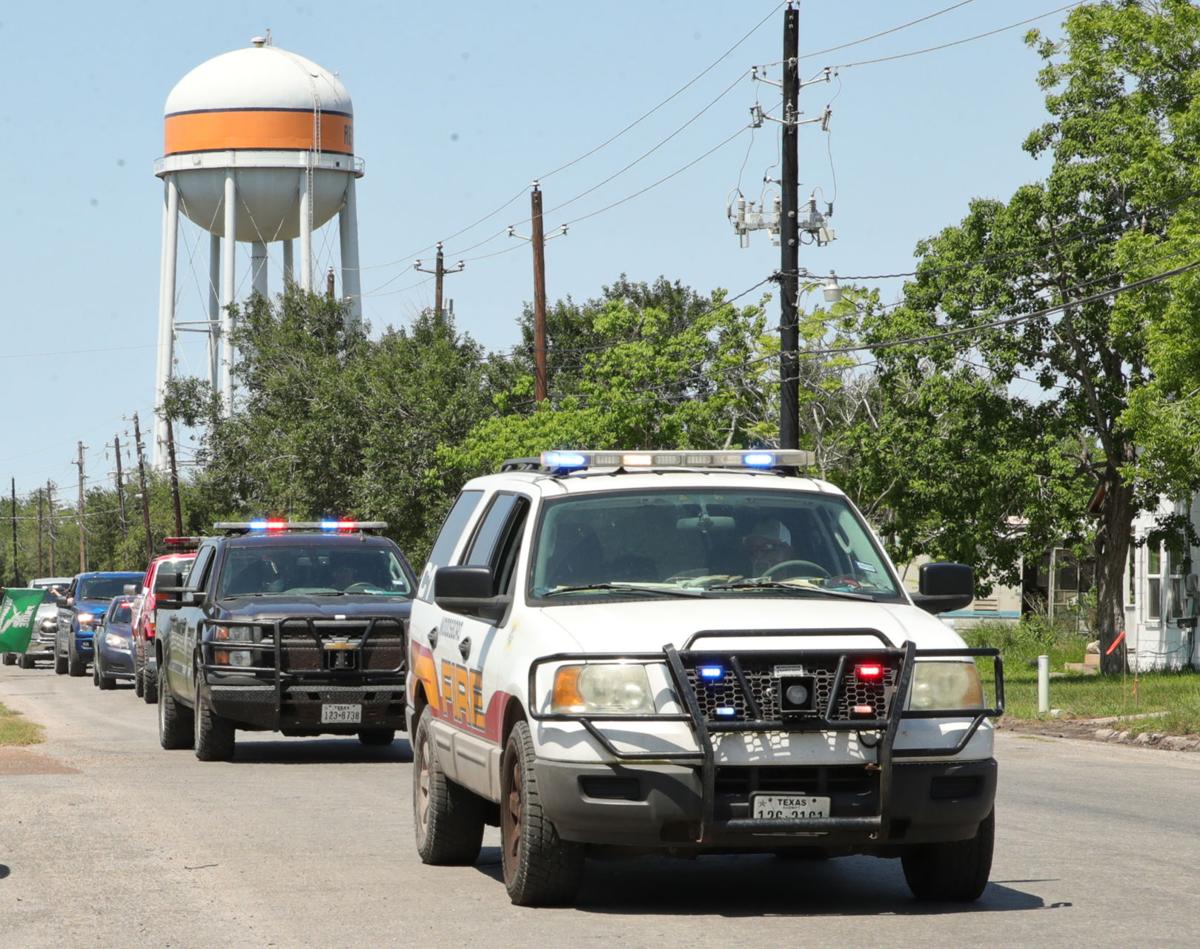 Woodsboro senior RyAnn Rodriguez holds a sign with coach Aaron Houston’s quote. He is currently unable to coach because of health concerns.

Aaron Houston has been a teacher and coach at Woodsboro High School for 32 years.

REFUGIO – The worst of times often brings out the best in people.

The line of vehicles on Swift Street on Saturday afternoon spoke volumes about the good in each of us.

Aaron Houston has been a teacher and coach at Woodsboro High School for 32 years, but never has his impact been clearer.

Houston, 65, has battled recent health problems that have forced him to take a leave of absence.

He received a pacemaker in February and other issues have cropped up in the ensuing months.

For a man who has been so vibrant and taken such an active role in the community, it’s understandable that the past few months have put a dent in his spirits.

I can’t recall when I met Houston. He’s one of those people it seems like you’ve always known.

I’d run into him at track meets where he would be coaching the shot put and the discus.

I’d see him at football practice – he always seemed to find that rare patch of shade where he could sit and watch.

The last time we talked was at the high school when Garrett Burns signed a letter of intent to accept a track & field scholarship to Texas A&M-Kingsville.

Burns will tell you that Houston not only made him a better athlete, but a better person in the process.

Burns is one of the many students that Houston had an impact on well beyond high school.

Houston has never been shy about sharing his opinion. I’ve been on the other end of a phone conversation where he let me know exactly what he thought. But to my knowledge, he’s never held a grudge.

I wasn’t sure what to expect on the ride down. I had learned of the parade earlier in the week in a Facebook post by Richard Fierova, who graciously agreed to take photos.

But I was amazed when I arrived, as the line of vehicles stretched farther than my eyes could see.

Houston sat on a chair – in the shade of course – in front of the center. As a result of COVID-19, I was only able to get close enough to give him a wave and he responded with a thumb’s up.

The parade began with sirens blaring and proceeded with honking horns, pulsating music, and people waving signs and shouting encouragement.

Amy Burns, Garrett’s mother, picked up many of the signs and accepted donations for Houston.

There’s no doubt the sign brought by Garrett Burns, which said “Good enough is not good enough,” one of Houston’s favorite expressions, had to be his favorite.

The parade lasted for more than 30 minutes, and I later learned included 154 vehicles and one motorcycle.

People came not only from Woodsboro and Refugio, but also from Conroe, Mathis and Houston’s hometown of Orange Grove to offer encouragement.

Houston smiled and waved to his well-wishers and did his best to maintain his composure.

But a caregiver revealed Houston shed a few tears when he returned to his room.

“Wasn’t that awesome,” Houston said when we spoke briefly by phone after the parade. “I want to thank all those people.”

Actually, Coach, we want to thank you.