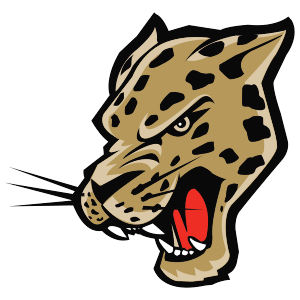 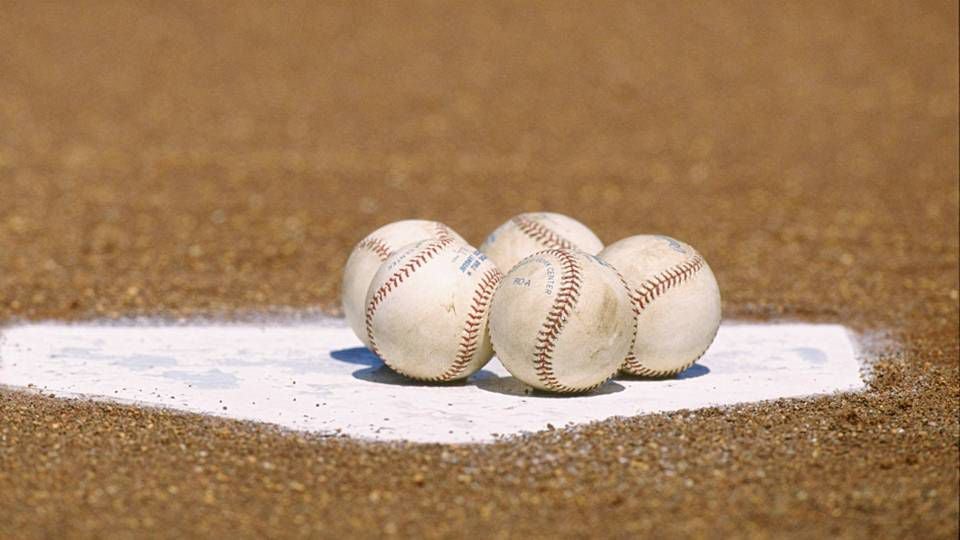 Jarren Gonzales didn’t pitch a lot of innings during his high school career at Refugio and he missed fall workouts at UHV with a shoulder injury.

But Gonzales is healthy and attempting to establish himself as an option for the Jaguars.

“I feel great,” Gonzales said. “It felt like I did good today. I could have done better. I threw strikes got some fly balls and routine plays.”

Gonzales made his third relief appearance of the season in UHV’s 7-2 loss to Texas Wesleyan on Saturday at Riverside Stadium.

UHV ⁦@UHVBaseball⁩ pitcher Jarren Gonzales @jarren_21_ of Refugio gets the final out of the 4th inning. pic.twitter.com/vlbdA7hmHb

He worked three innings and threw 37 pitches, yielding two hits, including a solo home run by Jose Sosa, walked one and struck out two.

“The biggest difference is not throwing it down the middle,” Gonzales said. “In college, you have guys who can hit the ball. My control was better today than it has been in the past. My curveball was working today and I was converting with my fastball.”

“We’re just making some big adjustments on him right now,” Heinold said. “We’re working a lot with his arm speed, with him following through. There are several things we’re working on. He’s really come a long way since the fall.”

Heinold believes Gonzales has the potential to become a starter, if he gets in better physical shape and works on his mechanics.

“The expectation and I’ve told him is for him to throw 90 miles per hour,” Heinold said. “With the size of his body, he should be throwing 90. We’re working on him doing long toss. I’m just looking for Jarren to get consistent.”

UHV head coach Terry Puhl is also looking for consistency from the Jaguars, who were swept in the three-game series and fell to 4-17.

“That’s been the story of the latest part of our schedule,” Puhl said. “We make lots of errors, and our pitchers are not making pitchers when they have to. “

UHV committed three of its four errors in the first three innings against the Rams (16-10) and fell into a 4-0 hole.

Texas Wesleyan starter Jalen Evans struck out eight in six-plus innings, and the Jaguars only runs came on a two-run home run by Hayden Leopold, who extended his hitting streak to 13 games.

“It’s hard to fight from behind when you have a good starting pitcher on the mound and you can’t get into the bullpen,” Puhl said. “You can’t be depending on the same two or three guys getting the offense going. It’s got to come from various places.”

UHV travels to Austin on Tuesday to play St. Edward’s before returning to Riverside Stadium on Friday for a critical Red River Athletic Conference series against Jarvis College.

“Our future will be determined over the next couple of weeks,” Puhl said. “We have to play better and we have to win ballgames. It’s very simple. We have to start winning and finding a way to win. I don’t care if it’s scratch and crawl. You have to find a way to win. You can’t sit back. Nobody is going to give you anything.”