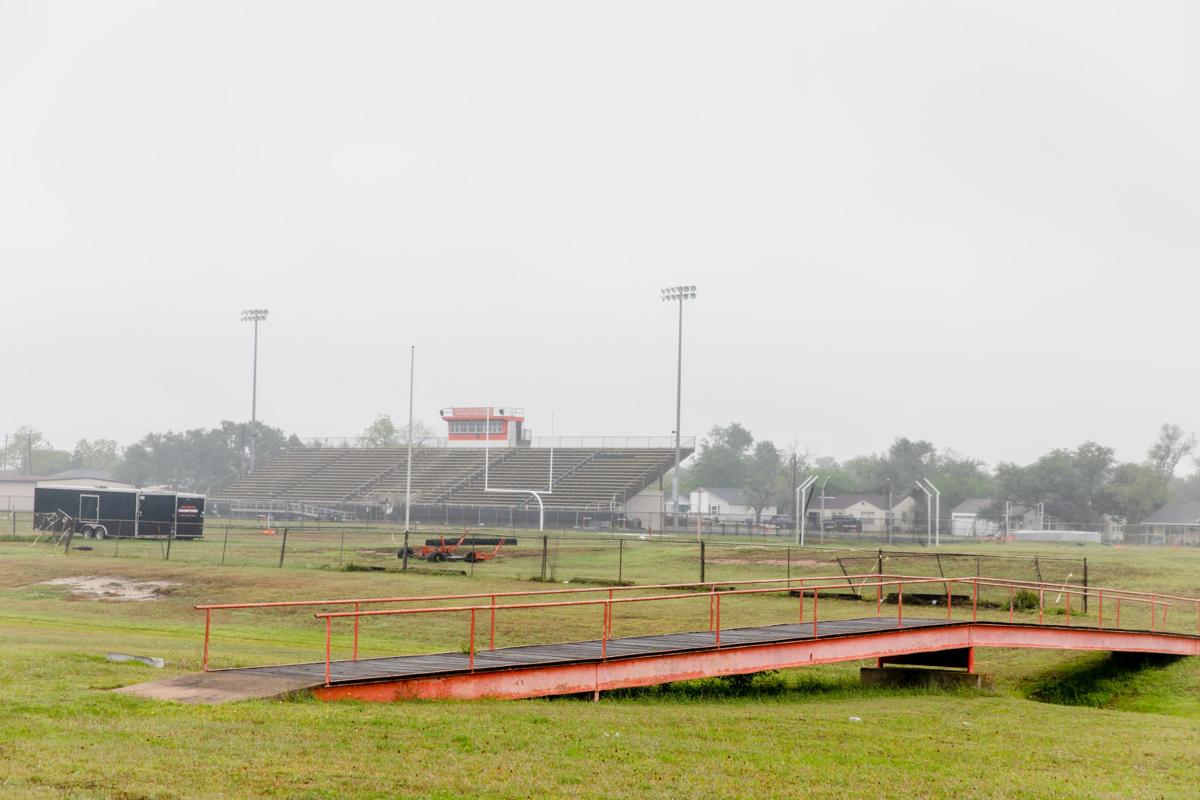 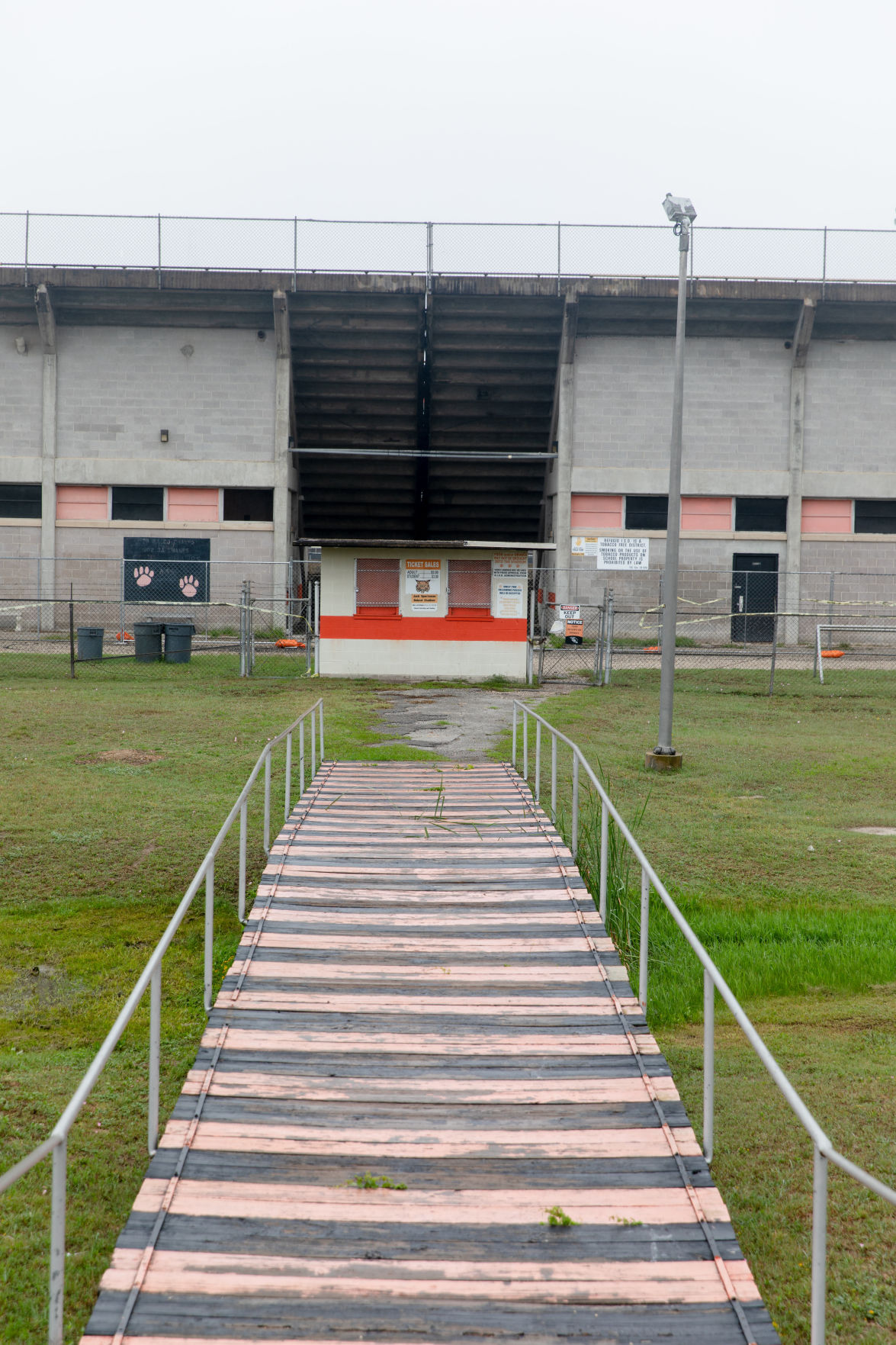 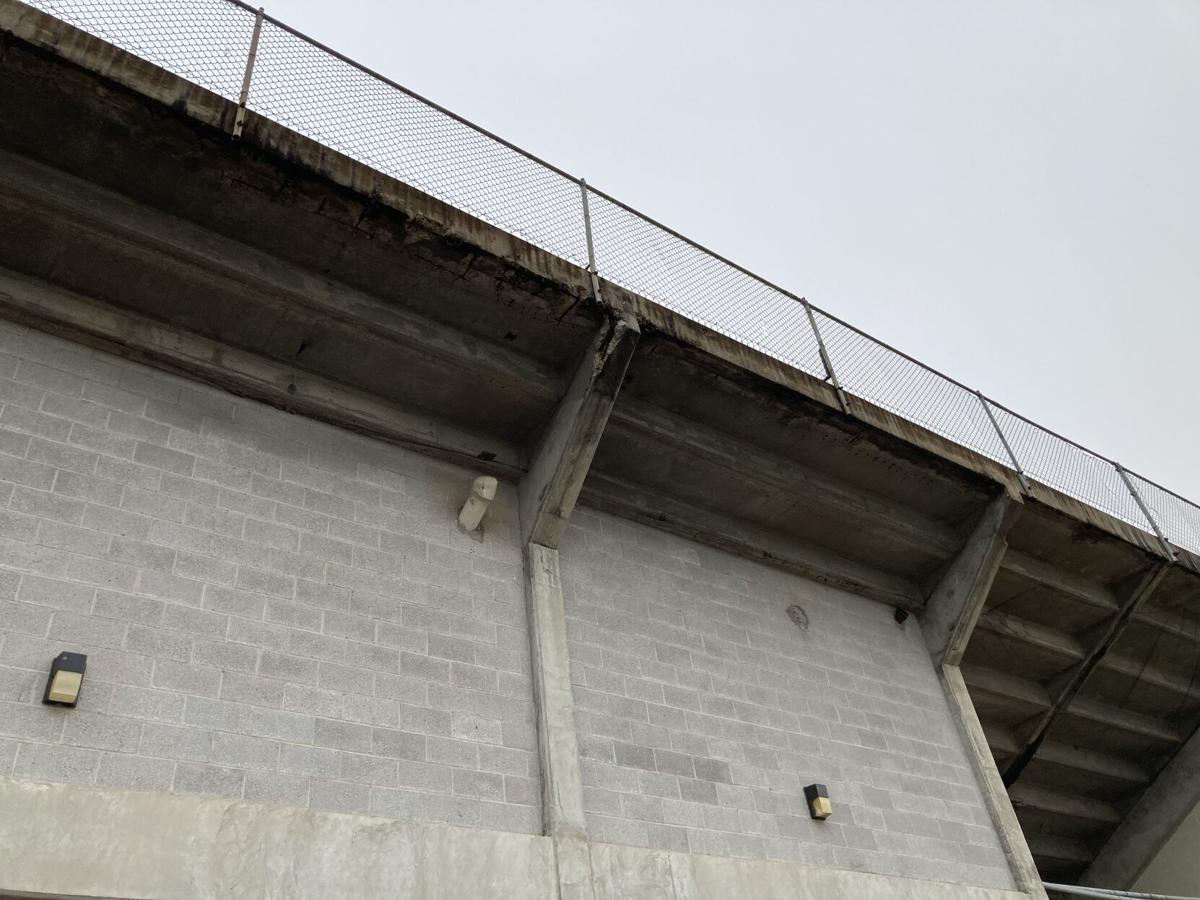 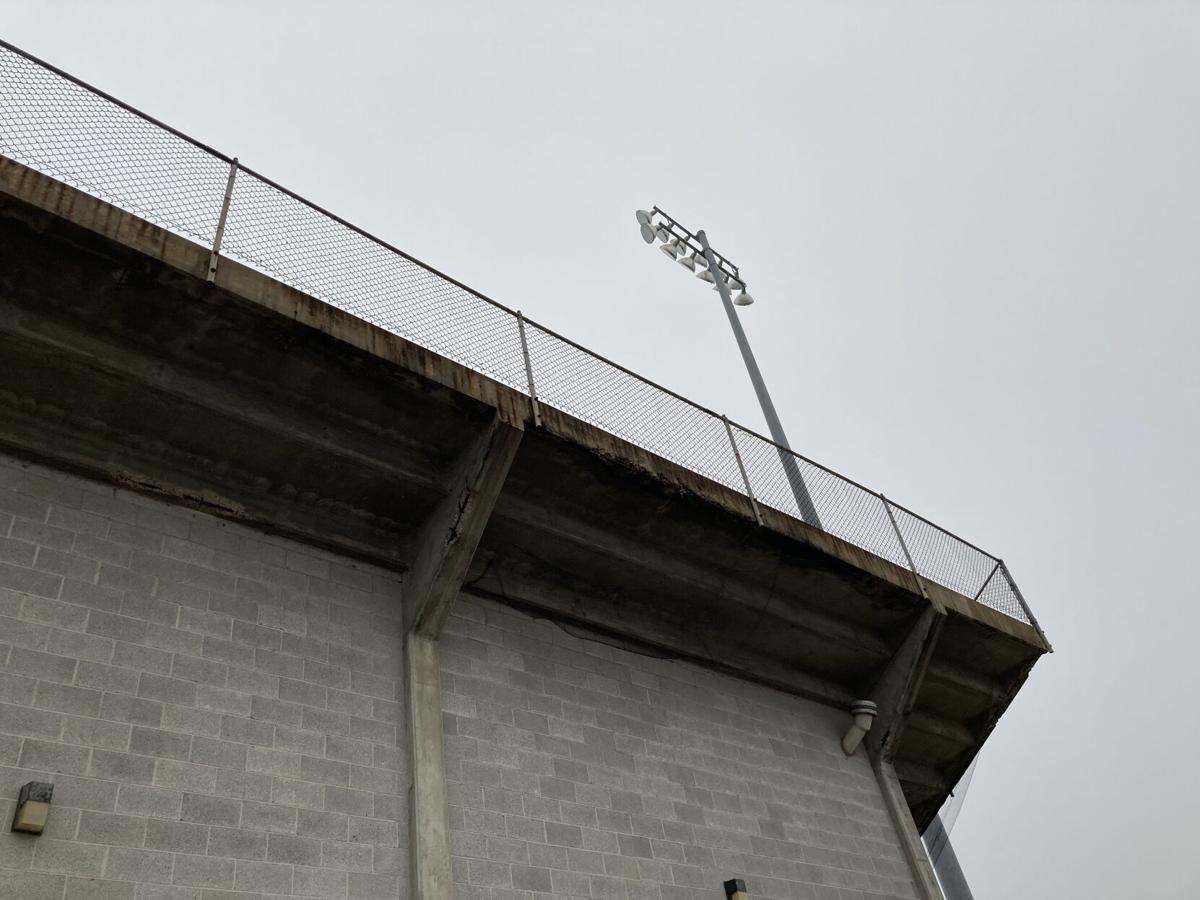 The Bobcats have advanced to at least the quarterfinal round of the playoffs for the last 14 seasons.

In addition, Refugio has traveled to Geronimo, Cameron and Mart for regular-season non-district games.

After Hurricane Harvey, the Bobcats played only two home games in 2017.

But Refugio has never experienced anything like the 2020 season, which was impacted by the COVID-19 pandemic.

Structural damage to Jack Sportsman Bobcat Stadium forced Refugio to play its entire eight-game regular-season varsity schedule and all its sub-varsity games on the road.

“Of all the years that we needed Jack Sportsman Bobcat Stadium, it would have been 2020,” said Melissa Gonzales, superintendent of the Refugio school district. “With everything we were going through and football is a way of pulling us all together. When we don’t have that opportunity to gather in support of the Bobcats, it can be discouraging.”

But Refugio should be back on its home field for the 2021 season.

The Refugio board of trustees last week voted to approve a bid from Weaver & Jacobs Contractors to repair the stadium.

Gonzales hopes the contractual details can be worked out by the Feb. 25 board meeting so work can begin on the stadium.

Gonzales said the contract stipulates the stadium be ready for use by Aug. 1 and completely finished by Aug. 19.

The school will also be able to use the field for track and field practice, and graduation ceremonies while the work is being done.

“It’s a huge part of our community, it’s a huge part of our football program, and obviously our school whether it be graduation or whatever,” said Refugio athletic director and head football coach Jason Herring. “Football is what we do. To not get to experience that – that’s who I feel sorry for is the seniors.”

The stadium, which was built in 1954, was closed in January of 2020 after a chunk of concrete that had fallen from the bleachers on the visitor’s side was discovered by Bubba Van Ness, the district’s maintenance supervisor.

An inspection by structural engineers forced the district to shut down the stadium to the public and install temporary fencing.

The board of trustees considered building a new stadium, but didn’t have the finances necessary.

The district is still dealing with damage from Hurricane Harvey. Work is currently being done on the school library and repairs are scheduled for the auditorium.

“We just don’t have the money to build a new facility,” Gonzales said. “We would love that. As you know Hurricane Harvey damaged every facility in the district, every single one. So we are slowly building back.”

Herring is looking forward to getting his team back on its home turf next season.

“It’s real special to play here,” he said. “It fits in with our tradition. It’s concrete, it’s old school. I think for years they called it ‘Death Valley.’ It’s just a big deal. On top of that, we don’t lose very many games here.”

The Bobcats will play their first home game since the 2019 season when they host George West in the second game of the 2021 season.

“With the stadium, we think of football,” Gonzales said. “It’s kind of an iconic structure there that symbolizes football. But we use it for so much. Saturday mornings, it’s busy with our youth football league. That’s where our cheerleaders and marching band performs. In the spring time, it’s track. It’s a very busy facility.”

Hope they get rid of the rickety bridge and make sure it’s ADA compliant. They can’t afford a new stadium? But they could afford an“indoor training facility “? Why didn’t they fix the stadium then? Priorities??