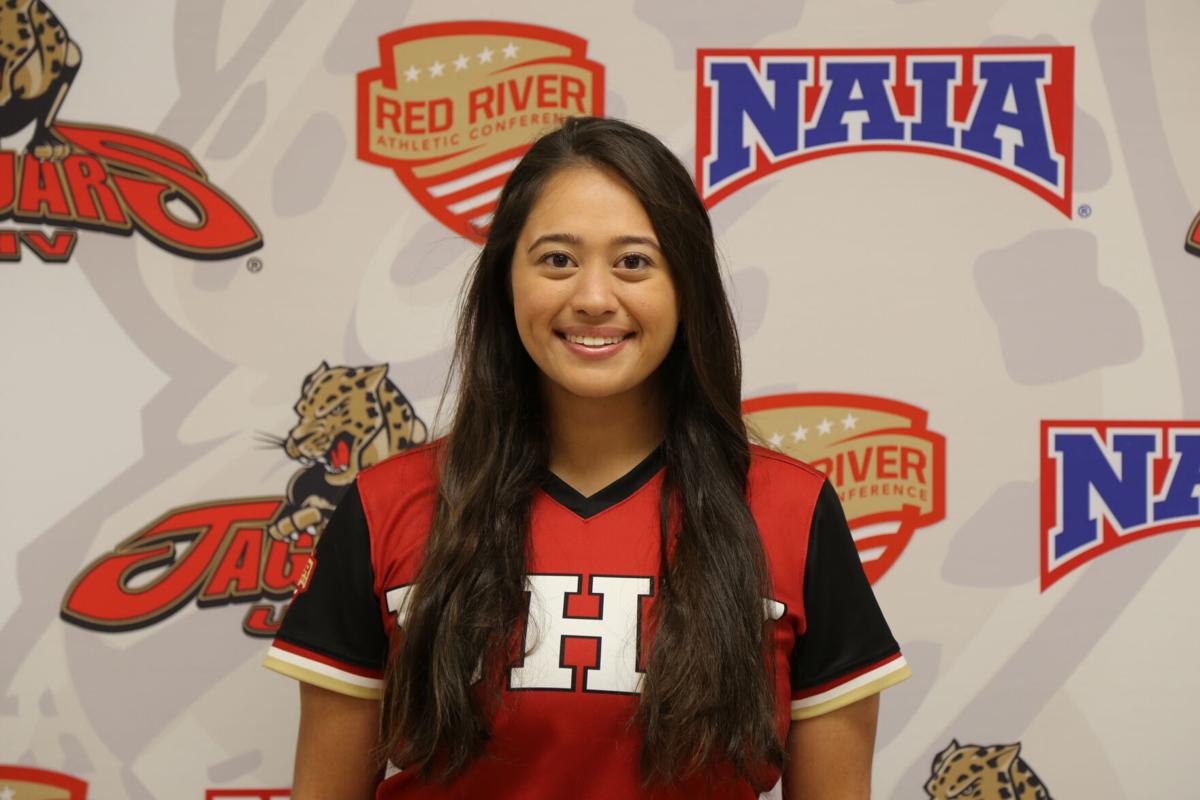 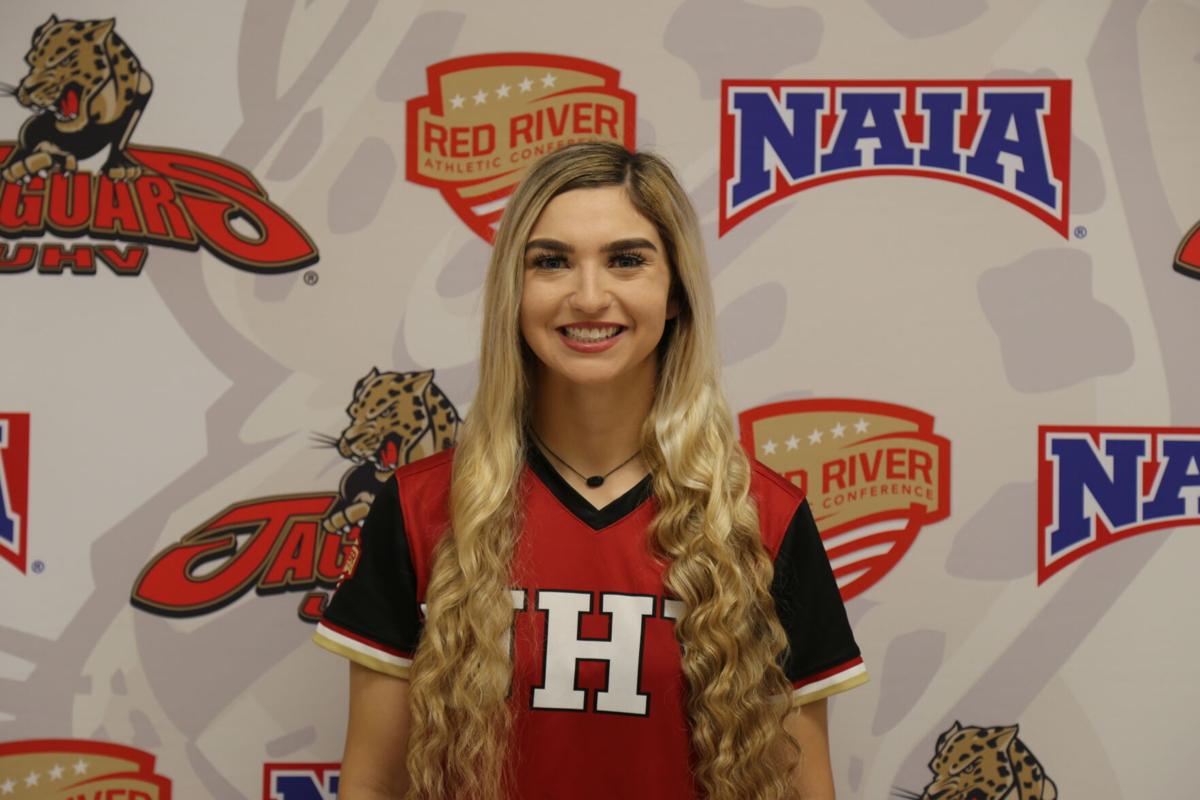 Reyna was named to the first team at first base, while Acosta was selected to the second team as a designate player/utility player.

The duo were among 144 softball student-athletes from 64 programs to receive the 2021 NFCA NAIA All-Region accolades.

She has scored 18 runs, stole two bases, and shares the team lead with two triples and one home run. In the field, she has recorded 209 putouts with 18 assists, while committing six errors for a .974 fielding percentage.

Acosta, who was named to the RRAC first team, has hit .287 in 43 games in her first season with the Jaguars. She has 33 hits, 24 RBI, 11 runs scored, six doubles, a .339 slugging percentage and a .328 on-base percentage. In the field, she has recorded 127 putouts with 10 assists, while committing six errors for a .958 fielding percentage.