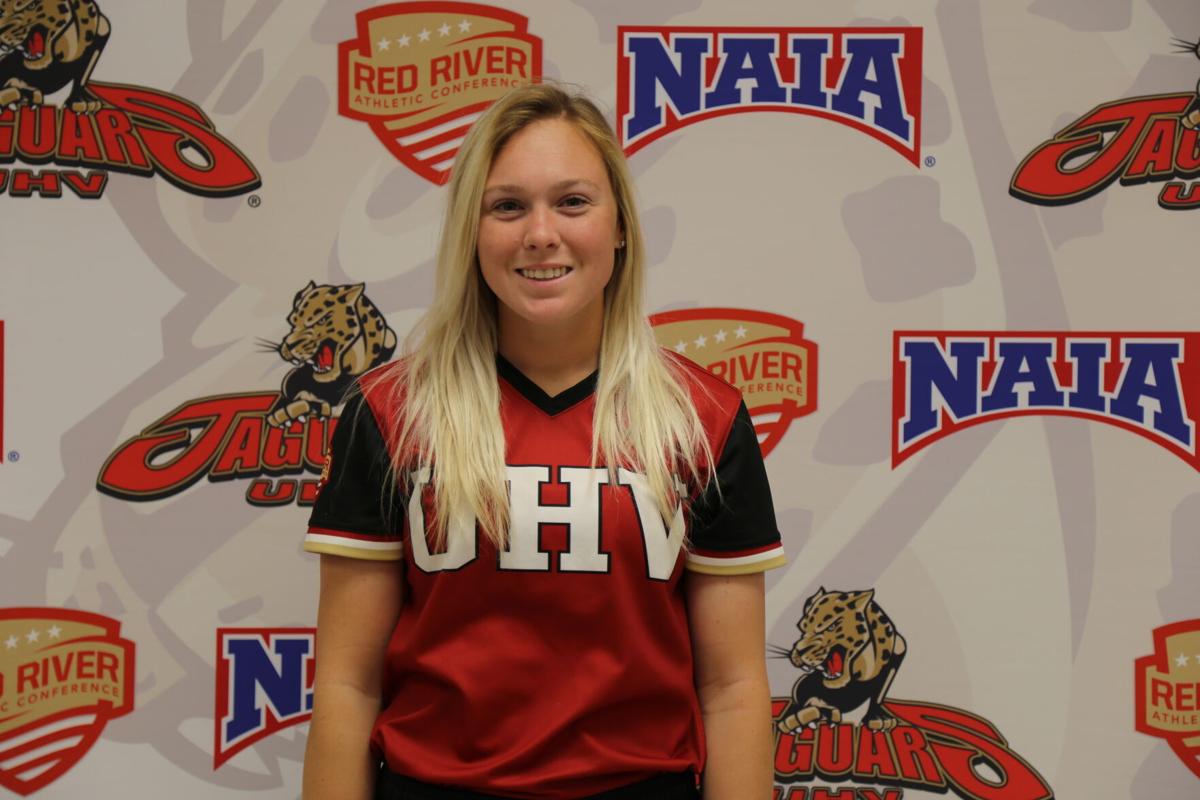 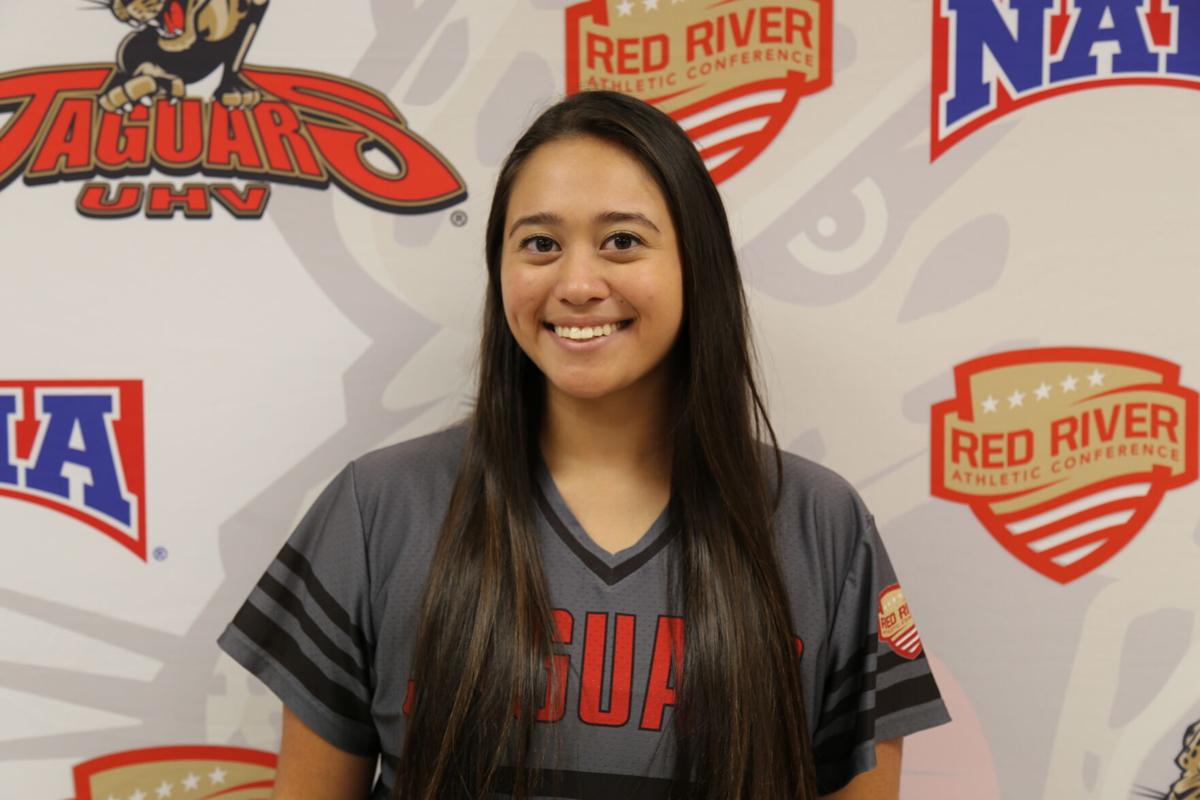 Reyna went 3-for-6 in the doubleheader and batting .500 with two RBIs, a double, a run scored and slugging .667. Reyna also recorded 12 putouts without and error from her first base position.

Cowan, a Shiner grad, pitched a five-hit complete game in game two, her second complete game of the season. Cowan did not issue a walk and struck our four as she improved her record to 2-0.

Schreiner hitters batted just 0.172 against her.

Cowan also compiled a .429 batting average in the two games with three RBI, two doubles and a run scored.