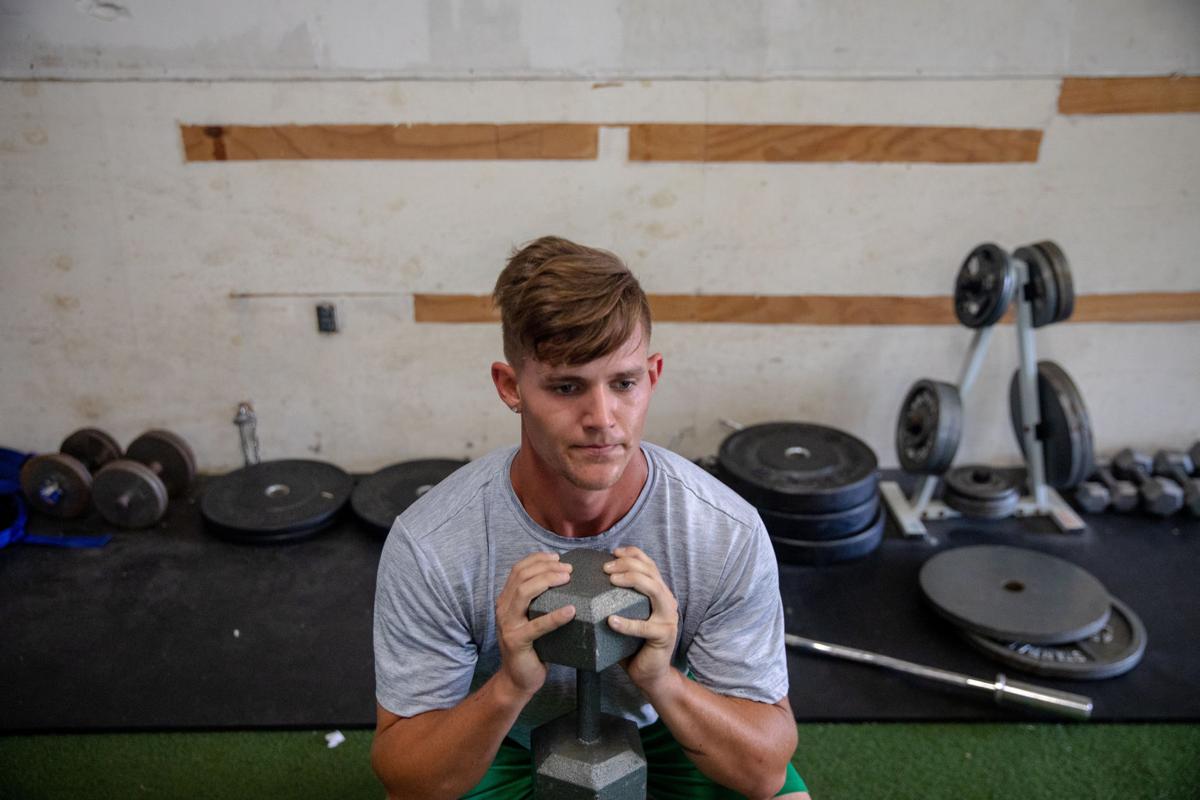 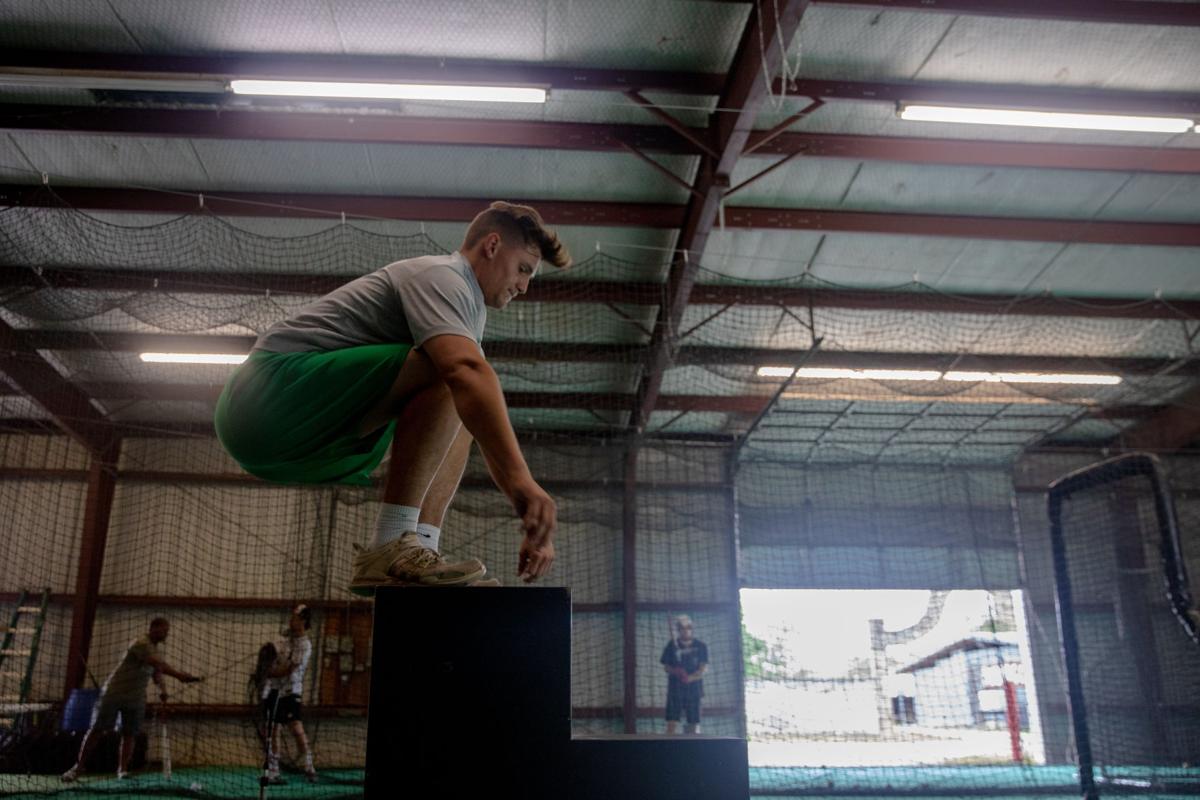 Cuero graduate Cole Payne, a sophomore at Temple College, has a baseball practice on Thursday at Vendetta Sports Headquarters. 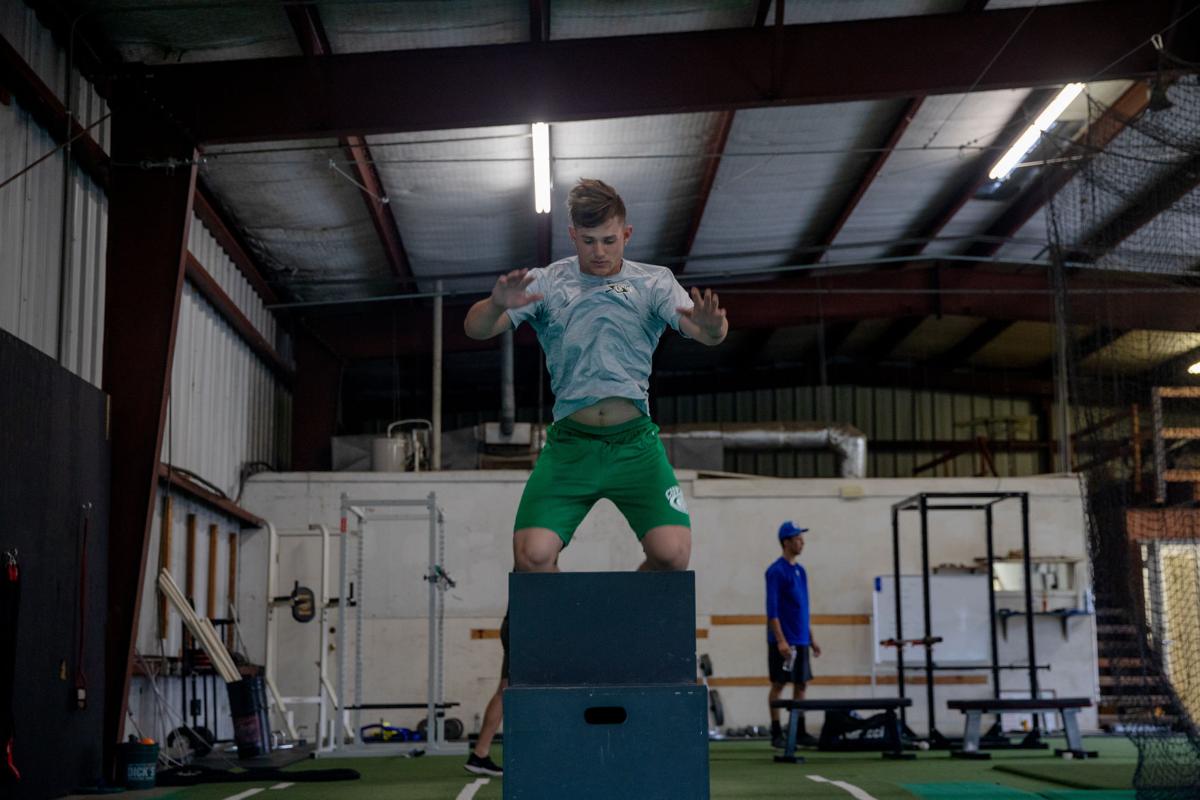 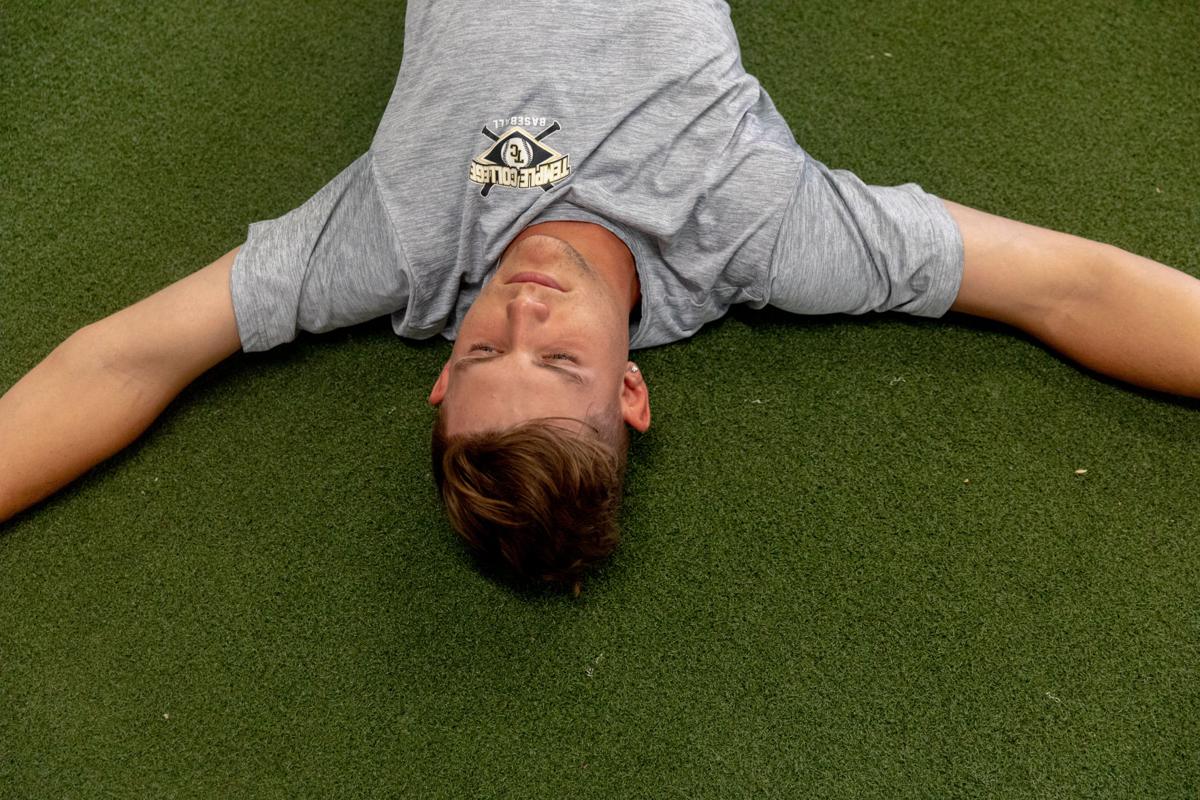 Cuero graduate Cole Payne, a sophomore at Temple College, has a baseball practice on Thursday at Vendetta Sports Headquarters.

Cole Payne took cuts in the batting cage and lifted weights just like he would during any workout at Vendetta Baseball in Victoria.

But Payne’s situation is anything but normal.

He should be at Temple College attending classes and playing his sophomore season of baseball.

But he returned home after the season was shut down because of the spread of the COVID-19 virus.

“With the season being shut down everybody just really taking their time to do whatever you need to do,” Payne said. “I’m trying to stay in shape and be prepared for whatever happens.”

Payne’s baseball career is in limbo. He has the option of returning to Temple College where he was granted another season of eligibility.

He could also sign with a four-year school and have three seasons of eligibility remaining.

“I’m just going to wait and see…everybody is waiting to see what happens,” Payne said. “Whenever we get word, then we’ll be able to see what’s out there.”

Payne had an outstanding high school career at Cuero and helped lead the Gobblers to the Class 4A, Division II regional semifinals during his senior season.

“It was a lot a fun,” he said. “I learned a lot and definitely made a lot of relationships with people. I feel like I really had a lot of fun playing baseball.”

Payne has no regrets about his decision to attend Temple College, and appreciates the experience.

“JUCO made me grow up,” he said. “It taught me to grow up and start taking care of things on my own. For sure, it definitely taught me a lesson.”

Payne has also been impressed with level of competition on the junior college level.

He was playing first, second and third base and hitting .321 with four home runs and 18 RBIs. He has also pitched.

“I had expectations coming in, but I don’t think there’s anything that can prepare you for JUCO baseball,” he said. “It’s just a different breed. Definitely, it’s just a lot of hard work and grinding out. The JUCO grind is a real thing.”

Payne is one of a number of high school and college players working out at Vendetta Baseball, but usually in groups of no more than seven or eight.

“We feel like we shouldn’t be in huge groups,” he said. “But we feel like we’re safe here working out together.”

Payne has no idea when or where he’ll be playing baseball next season, but he’s determined to be prepared.

“You just have to stay ready,” he said. “We don’t know if summer ball is going to turn into spring ball or what’s going to happen. We have to be ready for anything.”