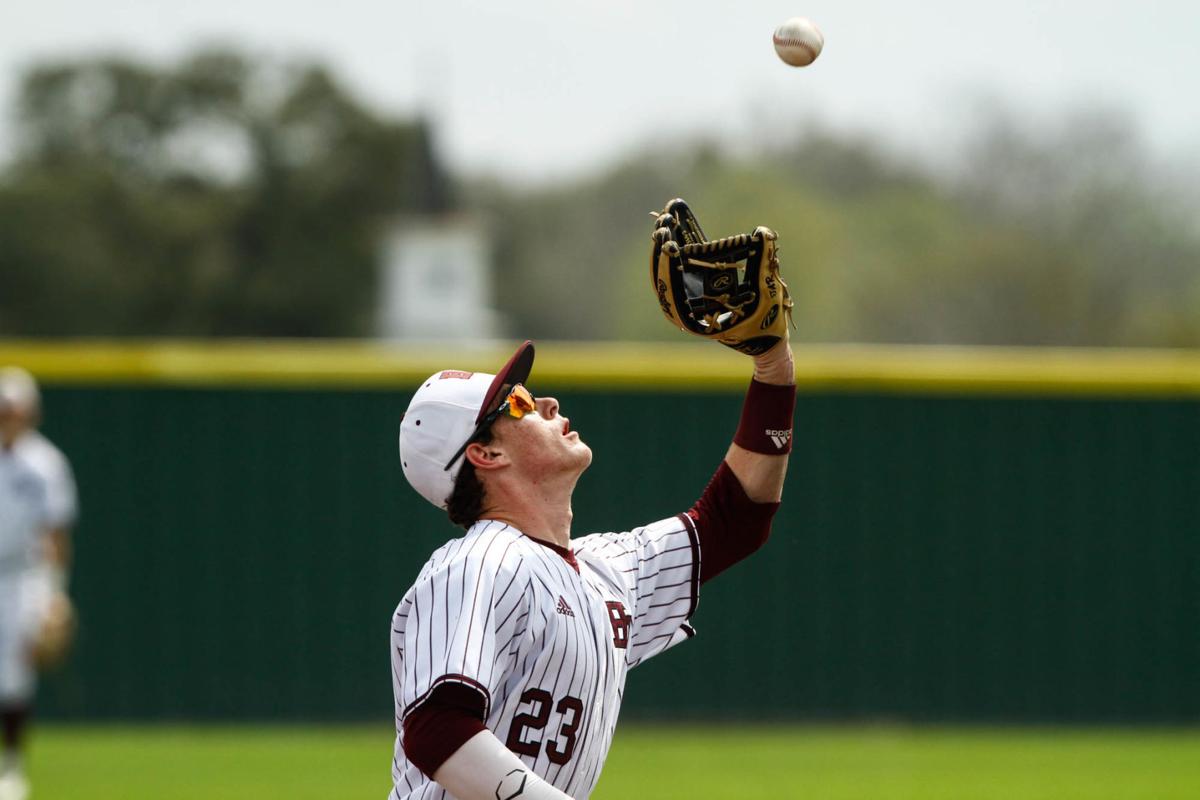 Hallettsville’s Ryan Targac catches a pop fly in the second inning of a game against Ganado at Hallettsville City Park. He earned area academic all-state honors. 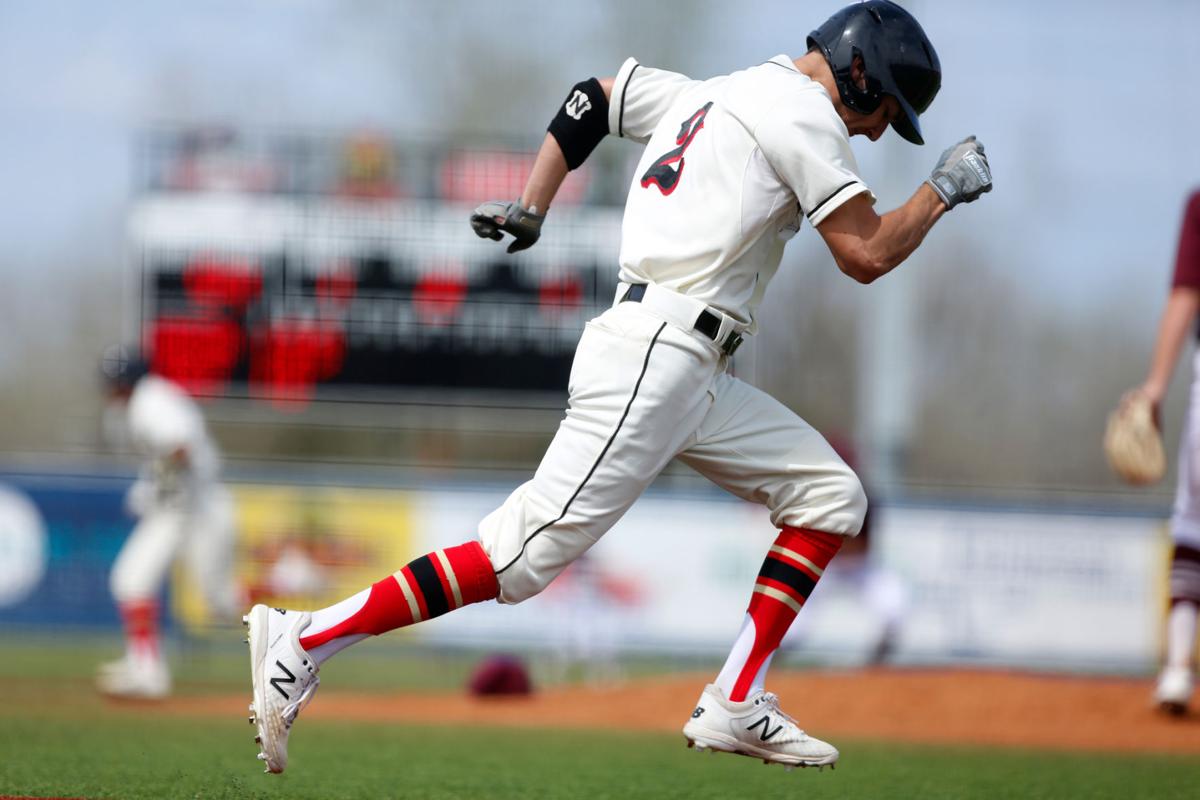 Victoria East's Trent Nieto runs towards first base during a game against Sinton during the first day of the VISD Tournament at Riverside Stadium. 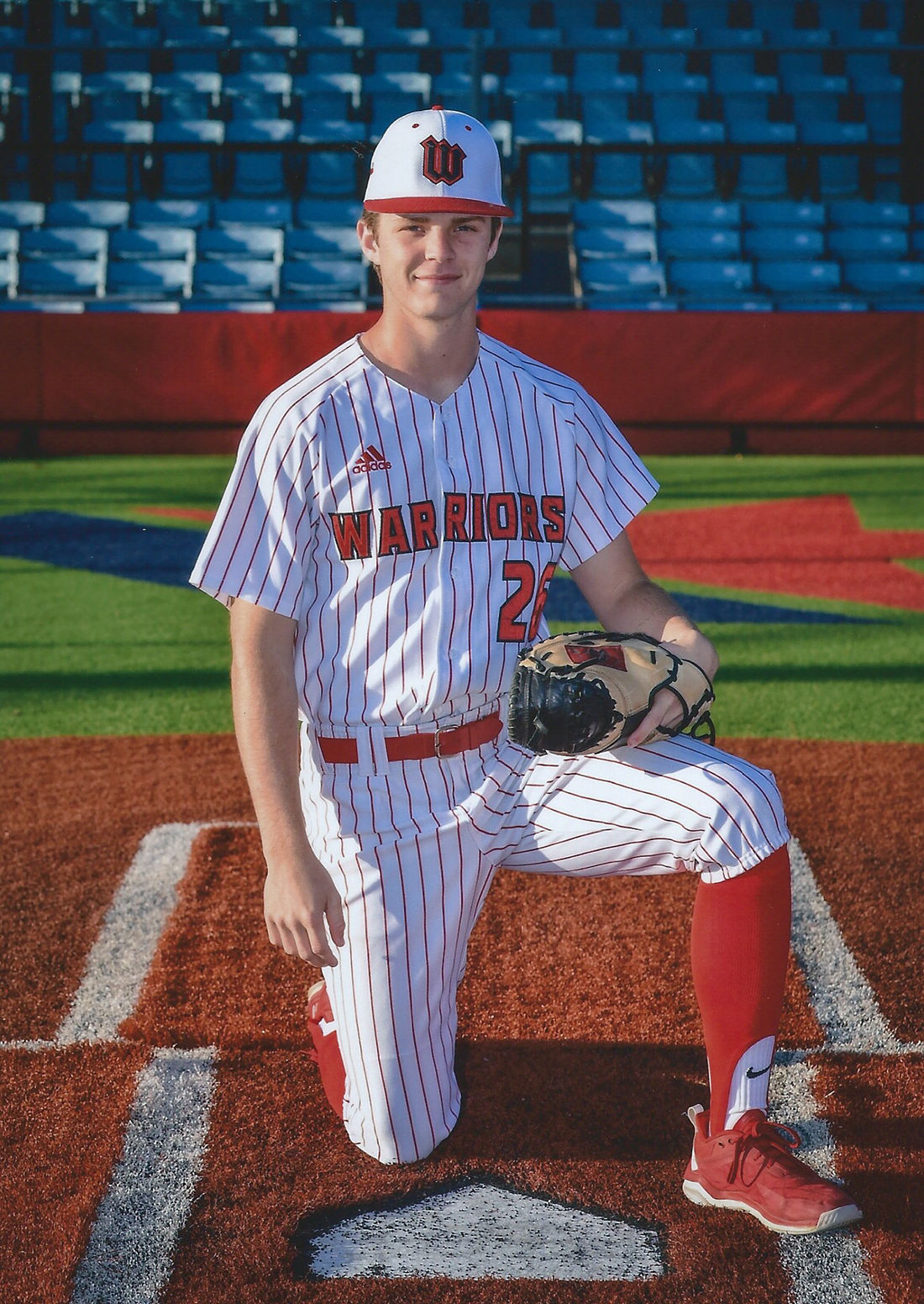 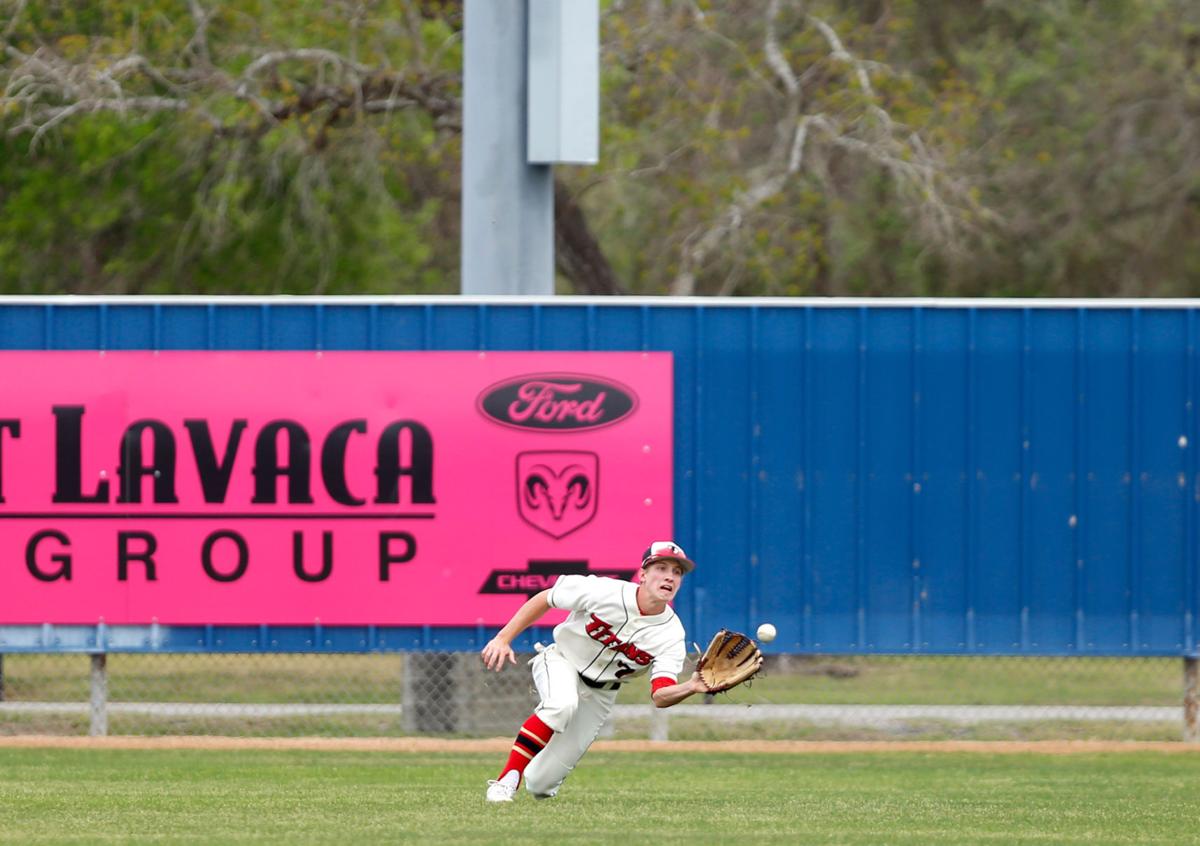 Hallettsville’s Ryan Targac catches a pop fly in the second inning of a game against Ganado at Hallettsville City Park. He earned area academic all-state honors.

Victoria East's Trent Nieto runs towards first base during a game against Sinton during the first day of the VISD Tournament at Riverside Stadium.

Like every high school baseball team in Texas, Hallettsville, Victoria East and Victoria West had to deal with the reality of a shortened season because of the COVID-19 pandemic.

But athletes from each school still managed to have success in the classroom, and it didn’t go unnoticed.

Five athletes were recognized from Hallettsvillle, while two were selected from East and one from West.

“It’s an honor to coach them and be around them everyday,” said Hallettsville coach Mason Briscoe. “It comes from the parents who raised them, and it shows how close these guys were. These guys approached every day to be the best they could be on the field and in the classroom.”

Trent Nieto and Nate Vela were selected from East, while Dawson Holly was chosen from West.

The athletes needed to have an overall grade point average of 93 or above from their freshman to the first six weeks of their senior year, and be in good standing with the team at the time of submission.

“We always stress that the student comes before the athlete,” said East coach Wes Kolle. “Throughout their whole career, these guys excelled in the classroom from Day 1. They were captains on the team, and they took the torch and ran with it. They were all in, and I’m super proud of them. They’re going to excel at whatever they do in life.”

“Dawson is one of the top players on our team,” added Victoria West coach Manuel Alvarado. “The classroom comes first and Dawson was a fine example of that. It’s a great accomplishment being able to recognize these kids for academics.”

The UIL announced the suspension of baseball activities March 13 and they were eventually canceled.

“The season got cut short but its a great way to get these guys recognized for their hard work,” Alvarado said. “Not just for this semester, but for all four years of high school.”