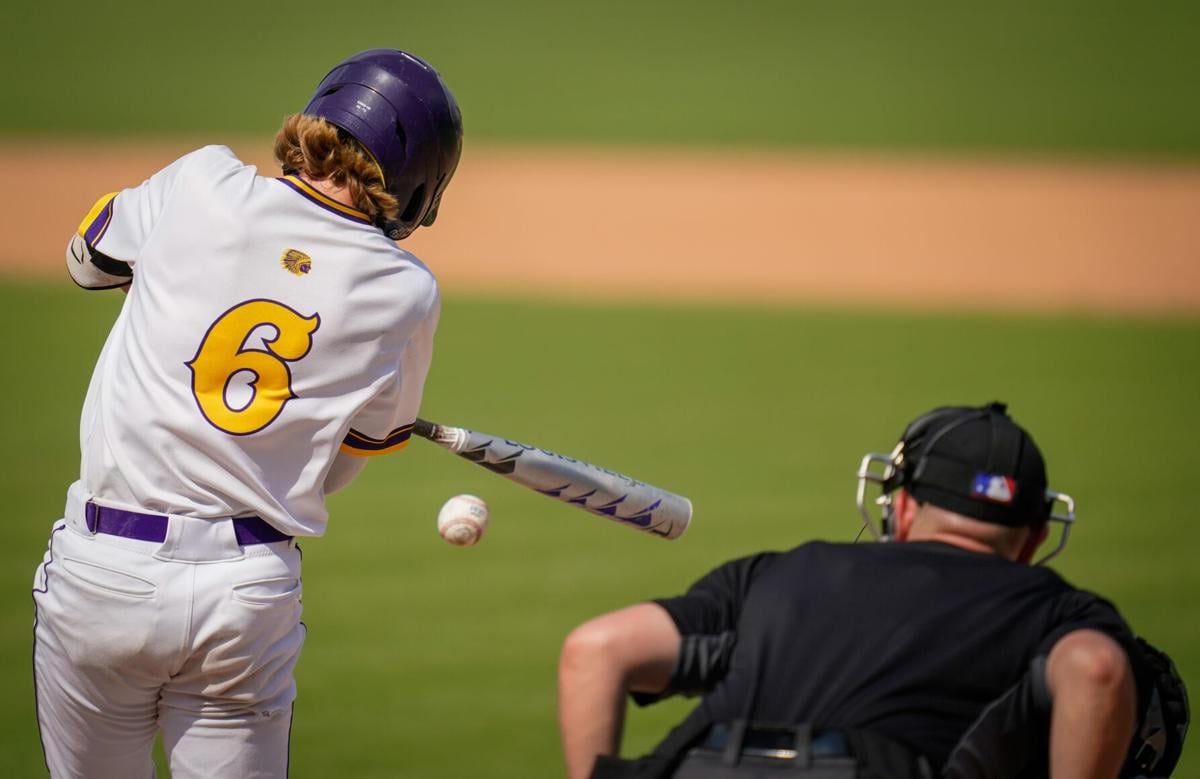 Shiner’s Drew Wenske bats against New Deal in Wednesday’s Class 2A semifinal in Round Rock. 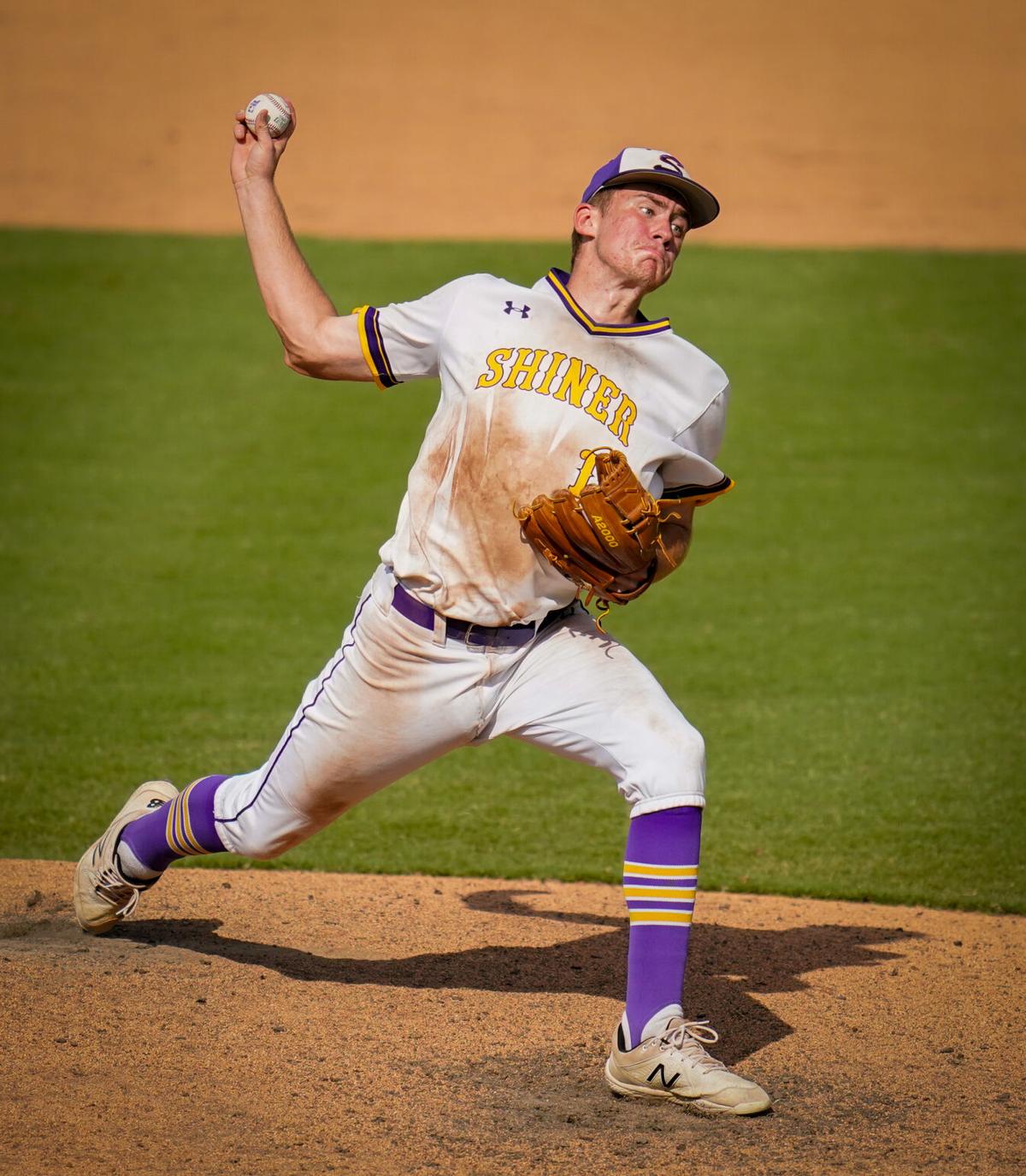 Shiner’s Jared Shimek came on in relief in the fourth inning of Wednesday’s semifinal game against New Deal at Dell Diamond in Round Rock. 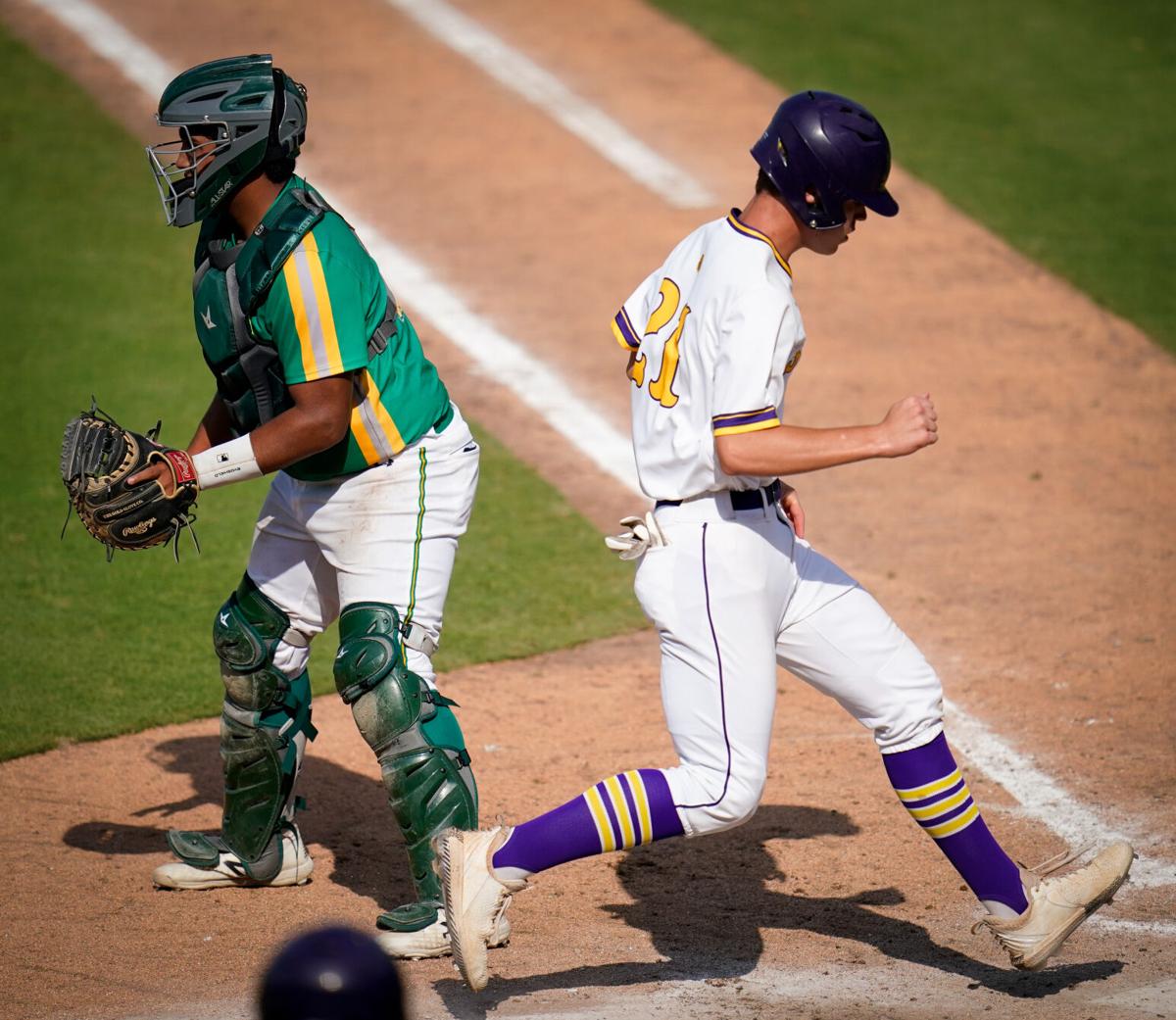 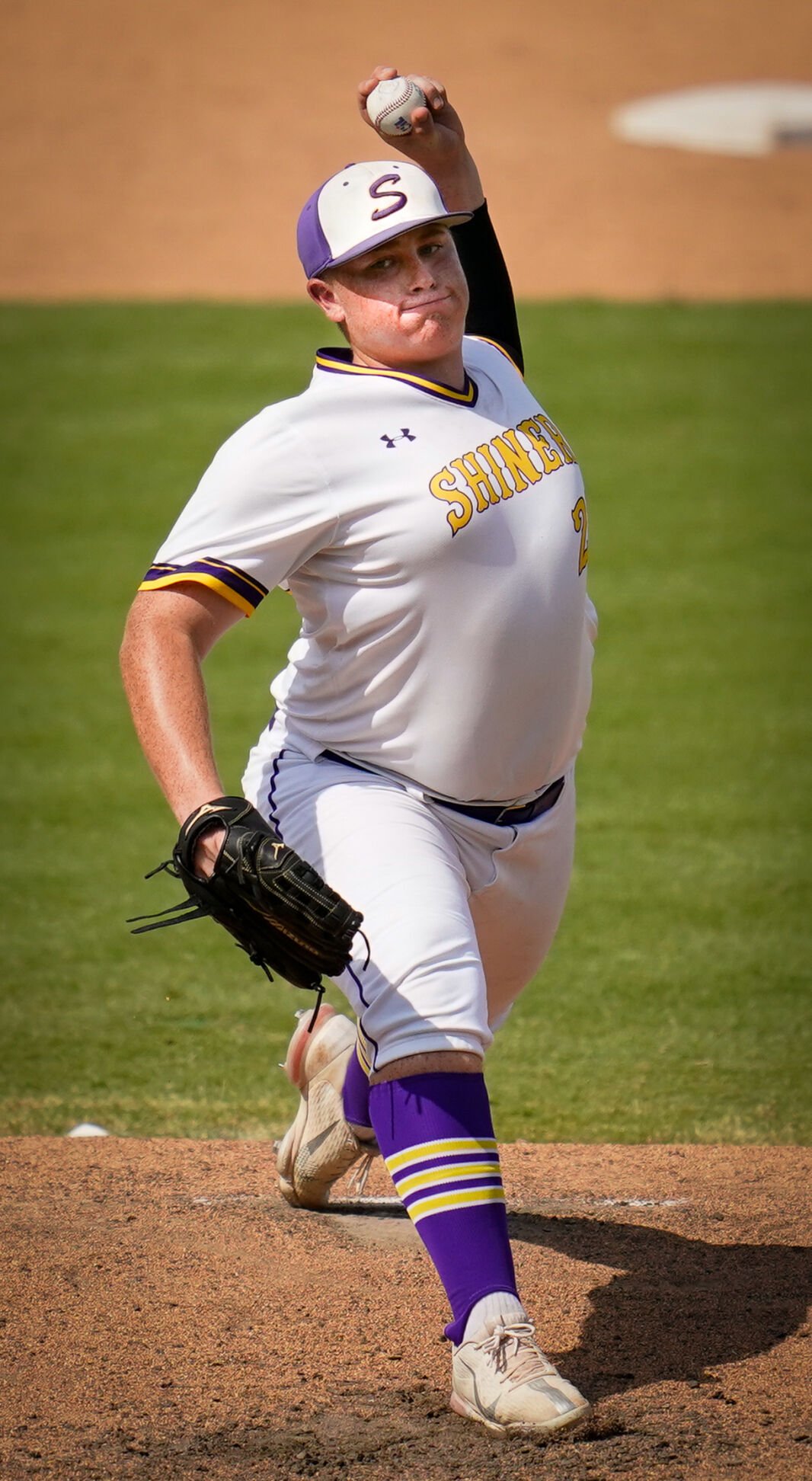 Ty Winkenwerder started the Class 2A semifinal for Shiner against New Deal in Round Rock.

Shiner’s Drew Wenske bats against New Deal in Wednesday’s Class 2A semifinal in Round Rock.

Shiner’s Jared Shimek came on in relief in the fourth inning of Wednesday’s semifinal game against New Deal at Dell Diamond in Round Rock.

Ty Winkenwerder started the Class 2A semifinal for Shiner against New Deal in Round Rock.

ROUND ROCK — Shiner put together a season to remember.

But this year’s state tournament is one the Comanches would just as soon forget.

Shiner struggled in all phases and saw its hopes for a state championship disappear in a 14-1 loss to New Deal in a Class 2A semifinal game stopped after six innings because of the 10-run mercy rule Wednesday at Dell Diamond.

The latter proved true for the Comanches, who were making their fifth appearance at the state tournament.

Made it to Dell Diamond in Round Rock for New Deal-Shiner semifinal game. pic.twitter.com/Pl5EZpTyq5

Shiner had won a state title in its four previous visits, but instead, ended the season with a 33-5 record.

“That was the game of baseball right there,” said Shiner coach Daniel Boedeker. “They had a lot of momentum going. Everything they hit seemed to find holes. We just couldn’t overcome it. We tried to battle back. We just couldn’t string many hits together. We would go back out and they would get a few guys on base and a ball would fly through the infield and they would score some runs. It’s just a tough day for us.”

The Comanches got an early indication of what was in store when Ryan Peterson and Drew Wenske hit back-to-back singles and stole second and third base with no outs in the bottom of the first inning.

But Shiner, which went 0-for-7 with runners in scoring position, couldn’t score and the missed opportunity came back to haunt them in the top of the second inning.

The Lions (28-4) took advantage of a walk, a hit batter, two Shiner errors and four hits to score five runs, which were all unearned.

“We just started making errors and that’s really frustrating when you’re out there,” Connor Winkenwerder said. “We were making errors and we know that we can stop that. It’s just really hard to sit out there and watch that happen when you know that you can make a difference. We shouldn’t be doing any of that, but it just happens some days.”

New Deal added four runs in the fourth to chase Shiner starter Ty Winkenwerder, and it put the game away with five runs in the sixth, five of which were unearned.

“It was one of those things that we talked about that in big games you can’t give up big innings and that’s what we did today,” Boedeker said. “We gave up some runs in a couple of those innings where we could have gotten out of those jams. They got some hits in the clutch to capitalize on our mistakes and that’s why they’re still playing.”

Shiner scored its lone run in the fifth when Peterson reached on an error, went to second on Wenske’s second hit, took third on a fielder’s choice and scored on a sacrifice fly by Christian Wagner.

“Today, we really didn’t swing the bats the best,” Connor Winkenwerder said. “I think that’s why we came up short Sometimes, you can’t help that.”

New Deal, which had 14 hits against three Shiner pitchers, advanced to the noon Thursday final against Garrison, a 7-6 winner over Bosqueville.

“This is really upsetting because we worked so hard, but I mean I’m still excited that I got to come here with this team,” Connor Winkenwerder said. “You can’t think of all the negatives. You’ve got to think of all the positives that happened this season.”