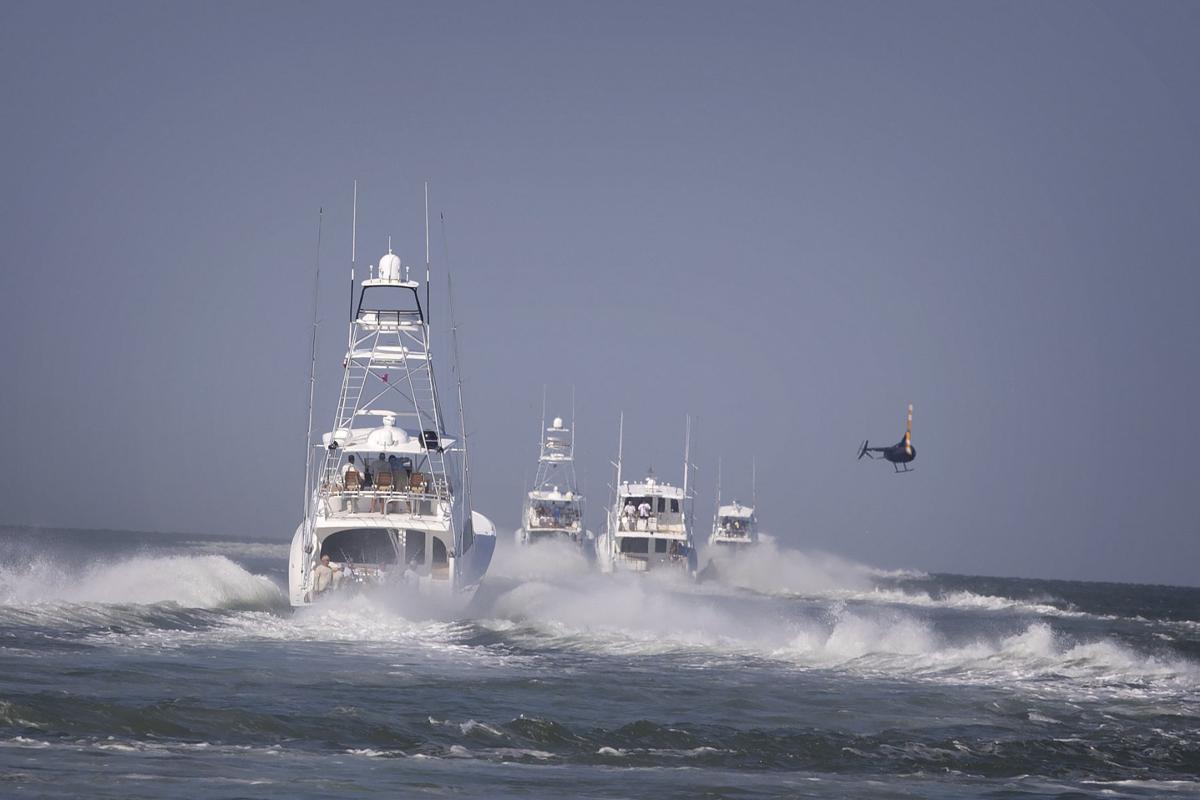 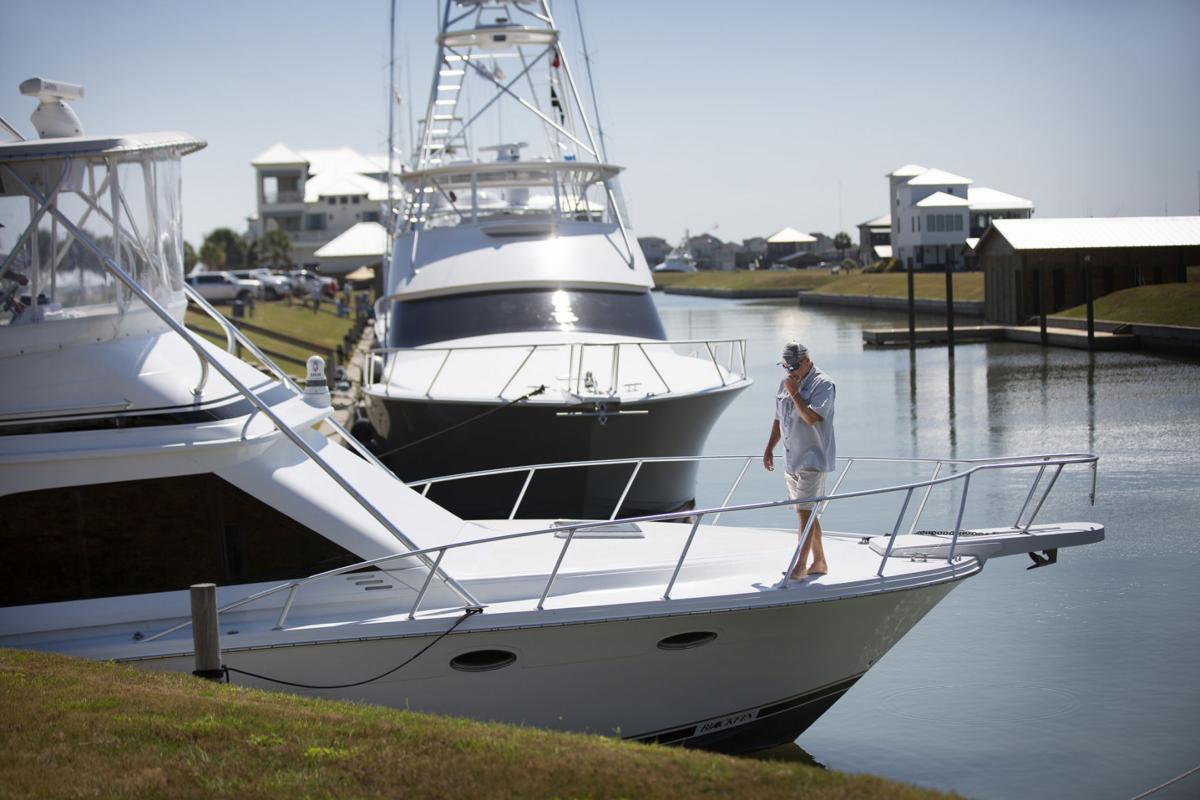 Jery Edgett, 57, of Port Alto, walks the bow of the boat while it’s docked in Caracol at Port O’Connor before the start of last year’s Lone Star Shootout.

Jery Edgett, 57, of Port Alto, walks the bow of the boat while it’s docked in Caracol at Port O’Connor before the start of last year’s Lone Star Shootout.

Randy Bright knows this year’s Lone Star Shootout will have a different feel to it because of the COVID-19 pandemic in Texas.

But Bright, who has served as chairman of the tournament since 2011, isn’t concerned about the impact it will have on the community.

The tournament began in 2004, but moved to Port O’Connor in 2010. Not only does it showcase giant marlins and an impressive view of boats leaving Caracol, it serves as a fundraiser for the Houston big end charities, its popular format, big payouts and family atmosphere.

“Even though we aren’t going to have the impact that we’ve had in the past, it’s important that we continue this for Port O’Connor and the charities,” Bright said. “It’s good to still have enough boats so we don’t have to cancel everything.”

Because of COVID-19 and the recent impact of Hurricane Hanna, the tournament was moved to this week — starting Thursday and ending Sunday.

Bright, who is from Port O’Connor but lives in Victoria, expects 40 boats total. The tournament saw 53 on the Gulf last year.

“It has grown over the years, and it’s been one of the biggest tournaments in the Gulf,” Bright said. “Port O’Connor has been great to us, and we love being here.”

The boats are set to take off at 10 a.m. Thursday and have the option to leave from their own ports to practice social distancing.

The weigh station will be open for blue marlin Friday, while the rest of the weigh ins will take place Saturday at the Fishing Center.

All boats must return to the Port O’Connor jetties by 6 p.m. Saturday.

No more than two people will be allowed per boat on the weigh dock.

The tournament and side pot winners will collect their payout and trophies Sunday morning to conclude the tournament.

An amount for this year’s tournament has not been announced, but last year saw a total of $969,500.

“We feel good about this year and everyone is excited,” Bright said. “We will keep it going. It might not be the same as before, but we will get it done. We will carry on.”