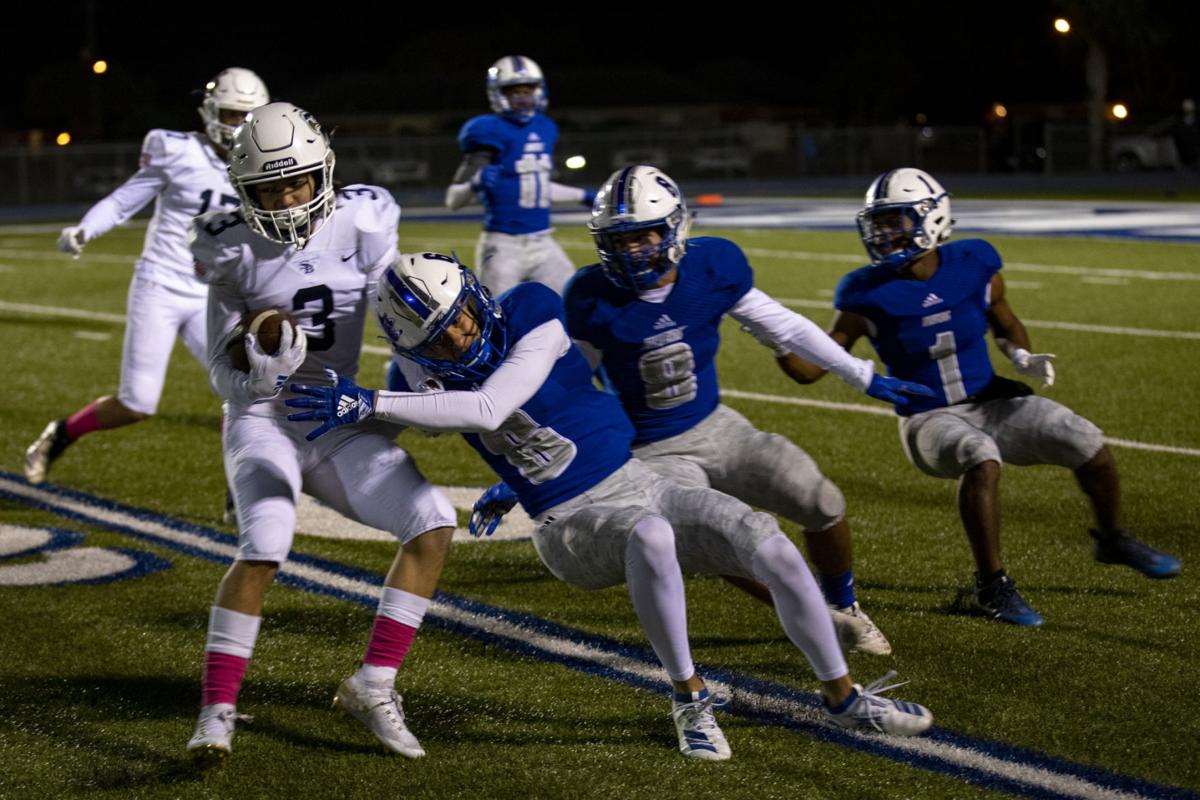 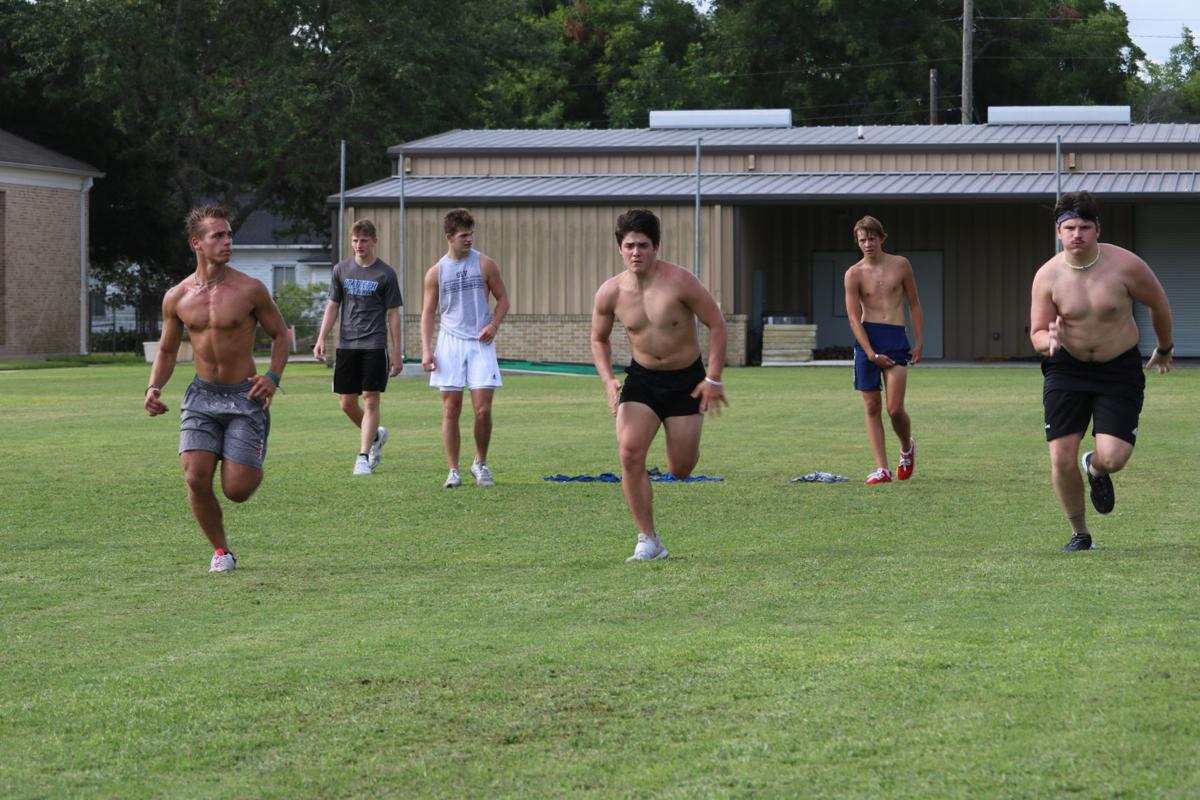 A new coach will be patrolling the sidelines when St. Joseph begins the season.

The Flyers hope to continue the success they’ve enjoyed the last two seasons.

They come off back-to-back playoff appearances and advanced to the second round last season.

As of Aug. 21, first-year head coach James Duprie has seen his players a total of four times. The team has been meeting through Zoom, as the players have been training individually.

“At this point the kids have been working out on their own,” Duprie said.

St. Joseph will begin full workouts Sept. 7. The Flyers will scrimmage Corpus Christi St. John Paul II on Sept. 17th. Their modified schedule is set to begin Sept. 25th as they host Hallettsville Sacred Heart in Bloomington. The Flyers are set to play a seven-game season this year.

St. Joseph graduated a large senior class last year, and this year their senior class will be the smallest. They will need to rely on younger players to fill in the positions lost to graduation.

“We’re going to be young. We will probably have a lot of sophomores and juniors on varsity,” Duprie said.

The Flyers are looking for a new quarterback this season. There will be a three-way competition between junior Jackson Stefka, sophomore Carter Nelson, and junior Jordan Thibodaux, who is a transfer from Cuero.

The biggest challenge for the Flyers will be composing starting lineups.

“It’s going to take a little bit of time finding out where all the pieces go,” Duprie said. “I know the kids are eager to get started.”

The Flyers will compete in TAPPS Division II, District 4. The district will feature perrineal powerhouse Houston Second Baptist along with Houston Lutheran South. Newcomer The Woodlands Christian Academy will attempt to make a run at the playoffs. The district is rounded out with Fort Bend Christian Academy and Frassati Catholic School in Spring.