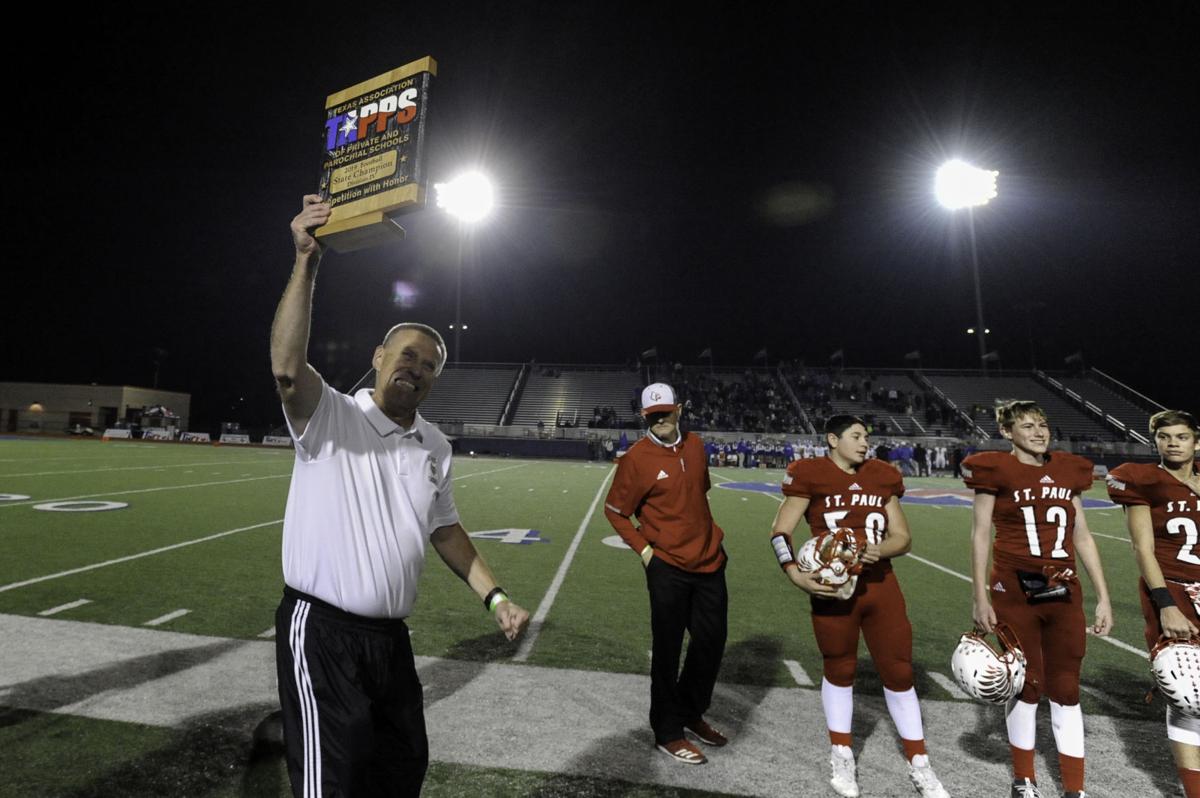 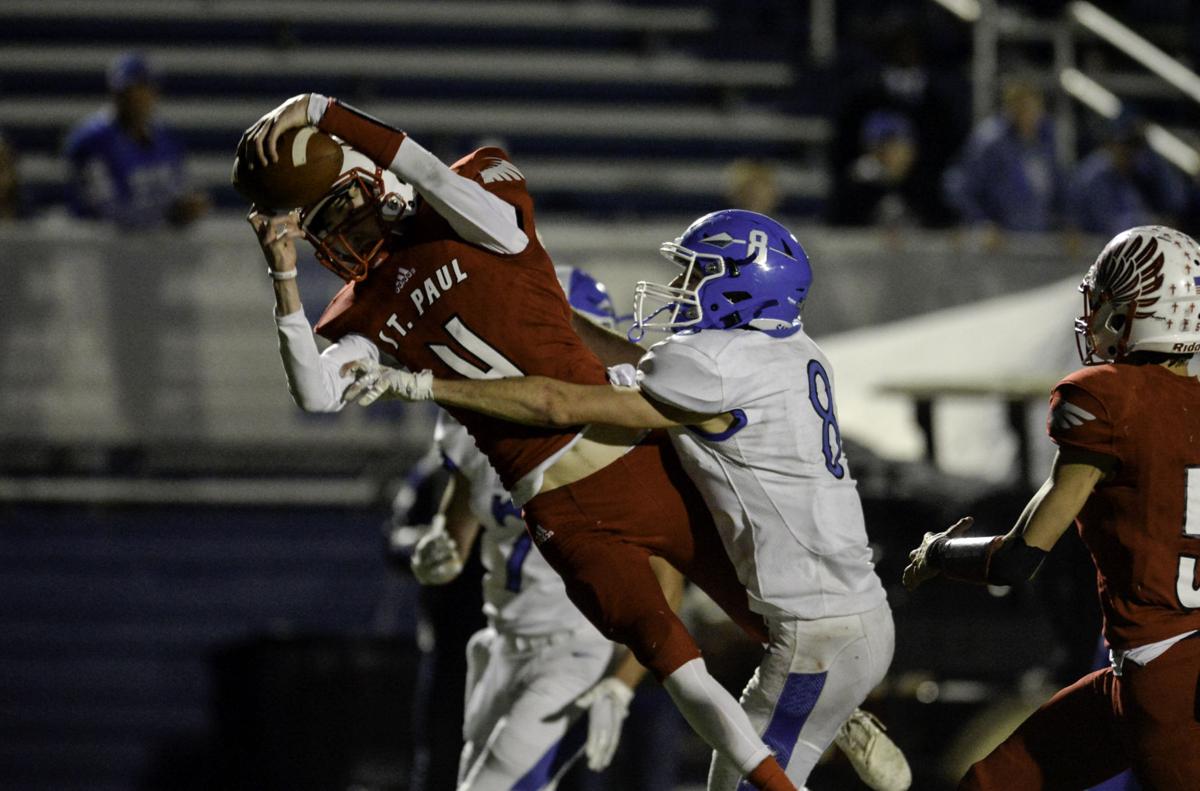 Shiner St. Paul and Hallettsville Sacred heart could be headed for another state championship showdown.

St. Paul will be fielding its largest team in years, which includes a lot of experience.

“We have the opportunity to have a great season,” said St. Paul coach Jake Wachsmuth. “We have a great freshmen class. We also have seven seniors and nine juniors returning. We have a total of 32 players which is the most since 2008.” “We are pretty balanced when it comes to experience, Wachsmuth continued.”

As for Sacred Heart, they will be under the direction of veteran head coach David Husmann.

“We have good, tough athletes this year. They have been working very hard,” Husmann said.

They will both compete in TAPPS Division III/IV, District 3 which includes Temple Central Texas Christian, San Antonio Holy Cros and John Paul II out of Schertz.