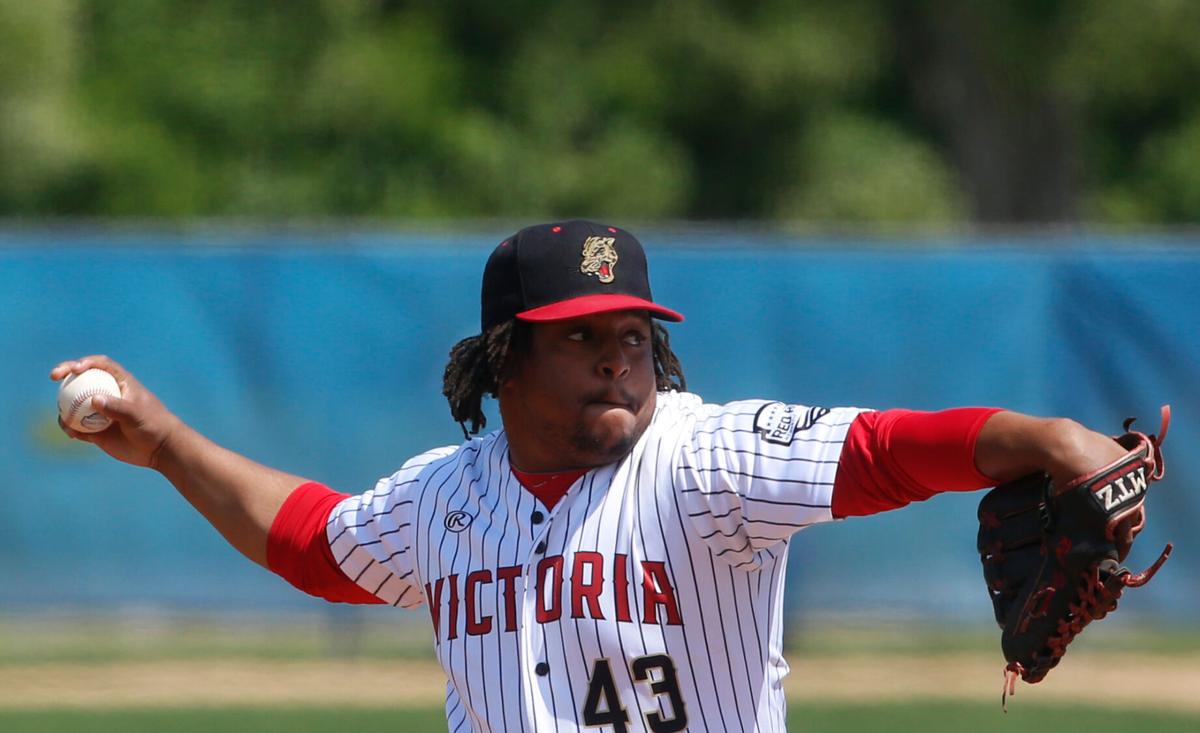 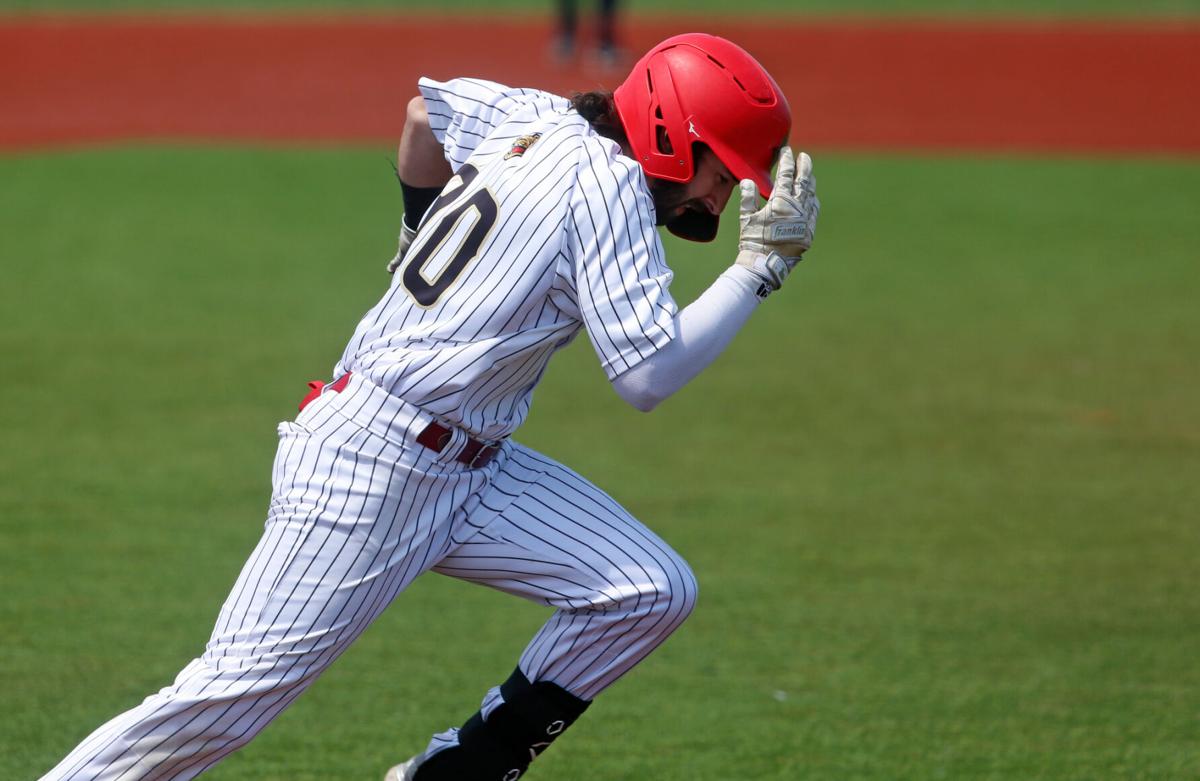 UHV’s Cade Mitscherling runs to first base during Friday’s game against Texas Wesleyan at Riverside Stadium. 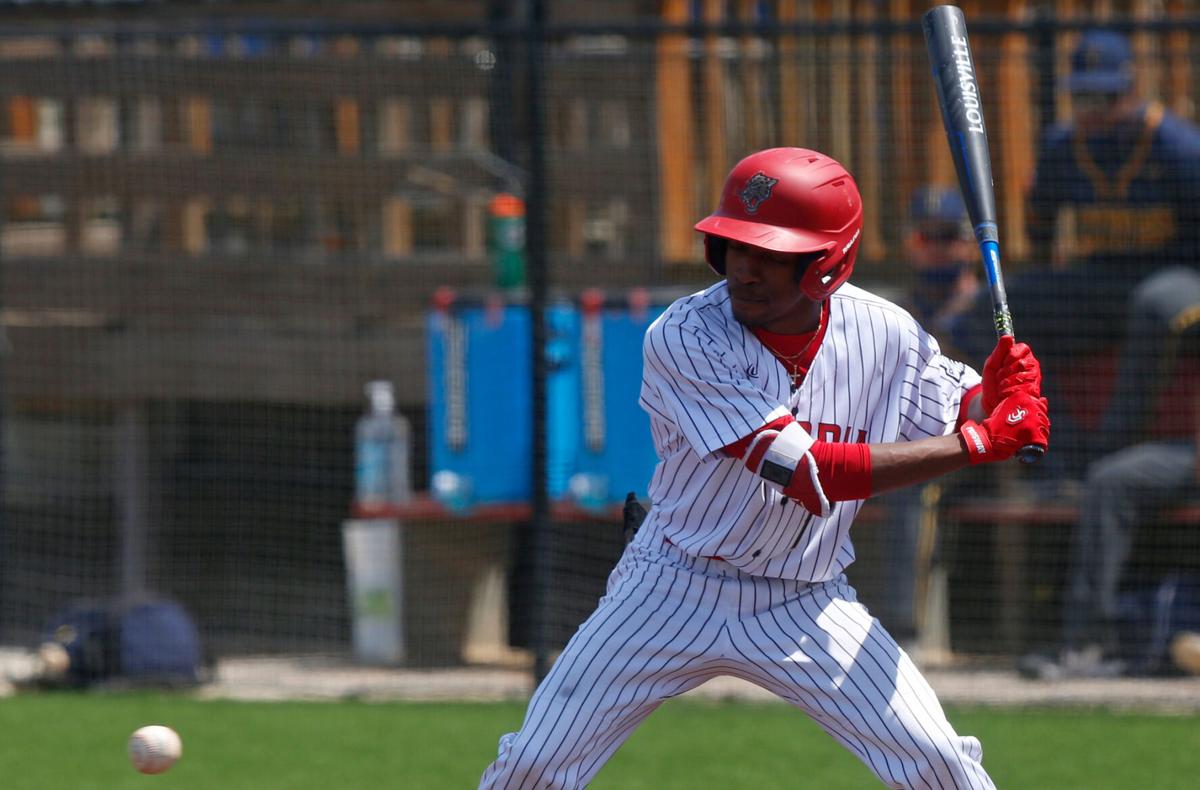 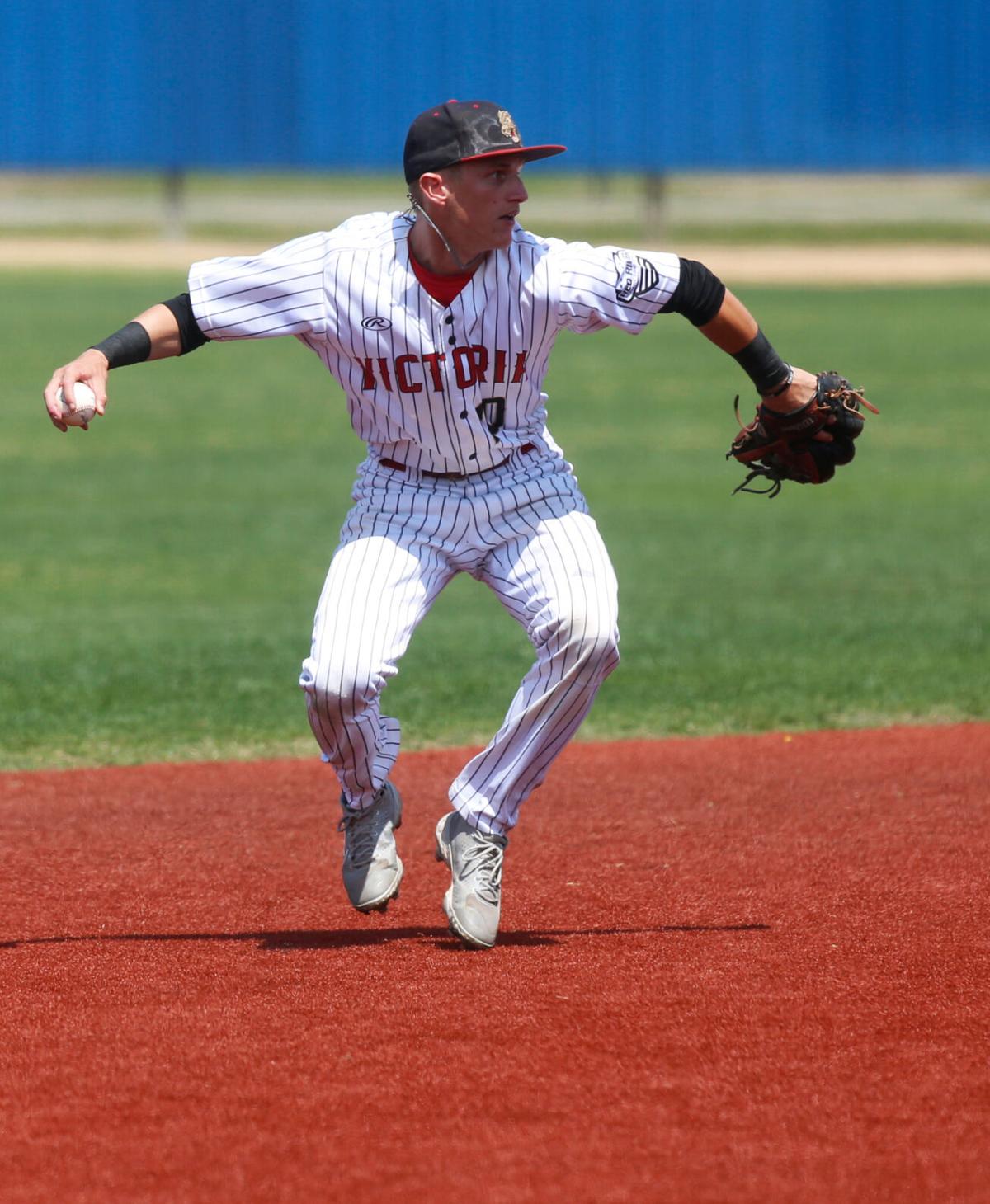 UHV’s James Turnbull throws to first base to record an out during Friday’s game against Texas Wesleyan at Riverside Stadium.

UHV’s Cade Mitscherling runs to first base during Friday’s game against Texas Wesleyan at Riverside Stadium.

UHV’s James Turnbull throws to first base to record an out during Friday’s game against Texas Wesleyan at Riverside Stadium.

Hayden Leopold admits to seeing the ball well at the plate.

But Leopold points to confidence as the biggest factor in his hitting success.

“That has a lot to do with it,” Leopold said. “When I step in that box, I have a certain mindset that he’s not going to beat me with any pitch and that’s the mind set that I keep in the box. I think that what translates into me being able to hit the ball.”

Leopold extended his hitting streak to 12 games, but it wasn’t enough to keep UHV (4-16) from being swept in a doubleheader by Texas Wesleyan on a windy Friday at Riverside Stadium.

The difference for Texas Wesleyan in both games were six-run innings. The Rams scored six runs in the fifth inning of the first game and six runs in the third and sixth innings of the second game.

“You can’t have six-run innings,” said UHV coach Terry Puhl. “You just can’t allow that. A lot of that was on defense on bunt plays, throwing errors, fielding errors and that extended it and the pitcher gave up some hits afterwards.”

Leopold singled and scored in the first game, and added his second home run of the season in the second game.

“We just need to do the little things right,” Leopold said. “We need to make the plays in the field, get a few key hits and throw more strikes in certain situations.”

Texas Wesleyan did not have a hit until the fifth inning of the first game before finishing with nine, including a home run by Tyriece Silas.

The Rams had 18 hits and got home runs from Kaden Brown, Greyson Barrett and Brayden Bahnsen in the second game. Bahnsen’s homer went over the 405-foot fence in center field.

“The pitchers have got to buckle down and get a ground ball,” Puhl said. “They have to continue to get ground balls. With the wind blowing like today, it’s very difficult in the outfield. The bottom line is our pitching has got to get better. We can’t be giving up double digits in runs every game.”

The teams will conclude the three-game series at noon Saturday at Riverside Stadium.