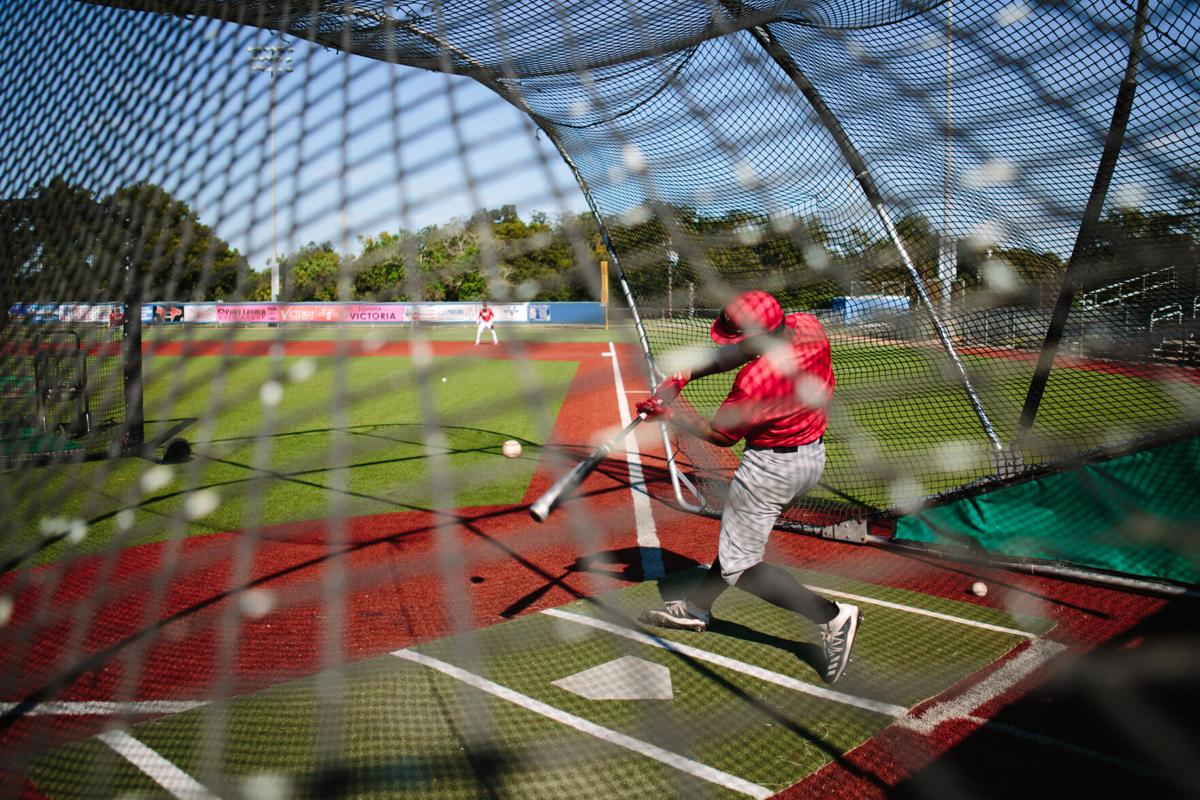 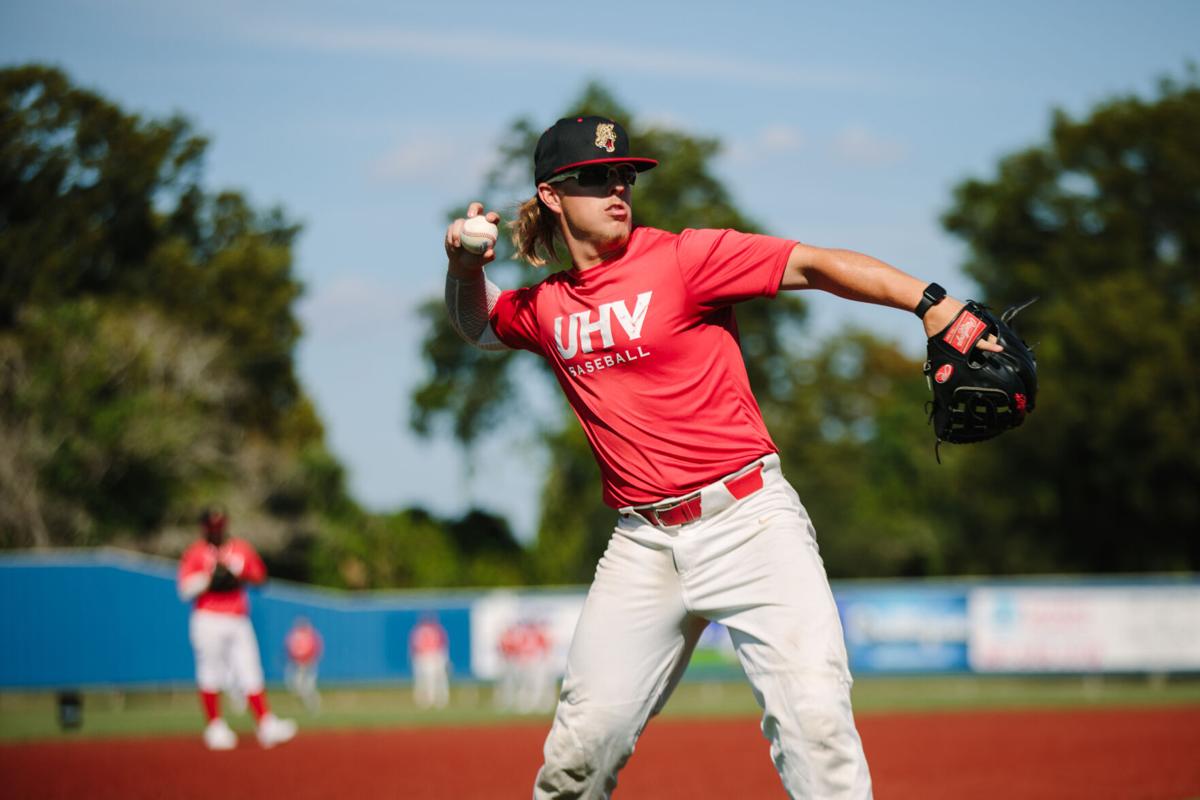 Zach Lee goes to throw the ball from third base during UHV’s first day of fall baseball practice at Riverside Stadium on Monday. 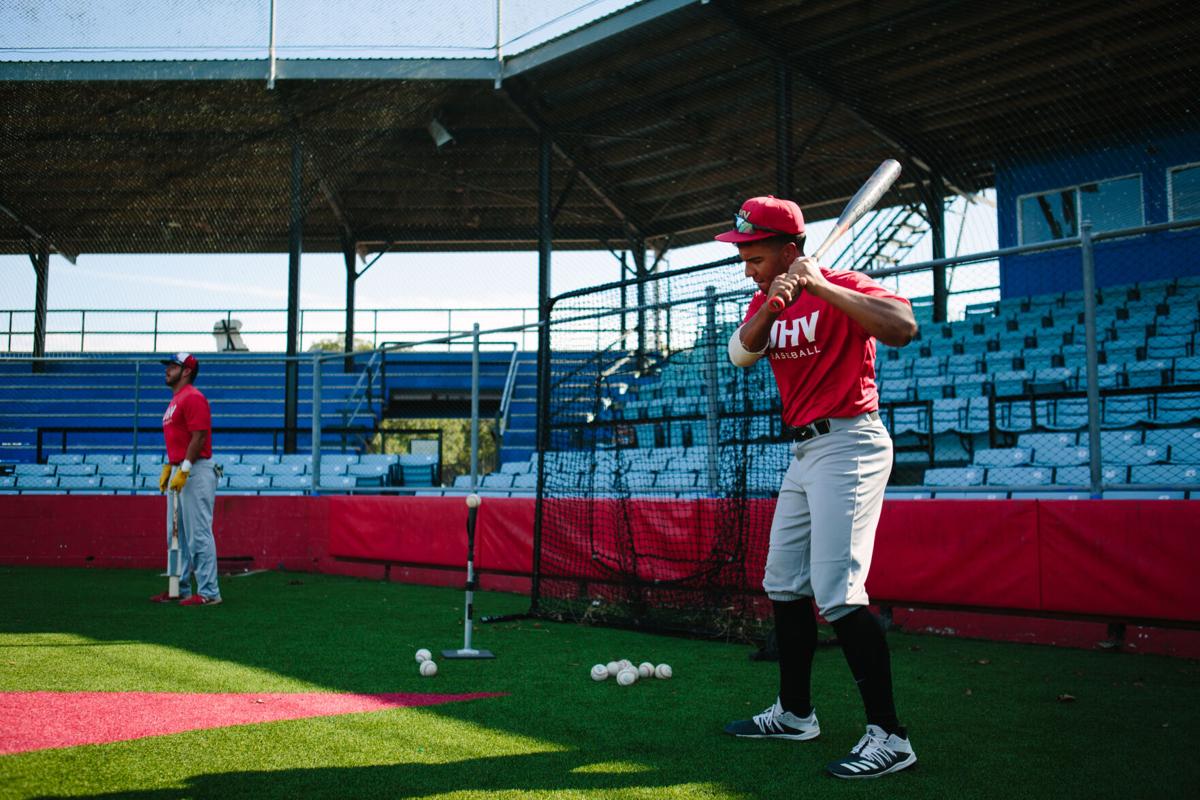 José Montanez warms up his swing during UHV's first day of fall baseball practice at Riverside Stadium on Monday. 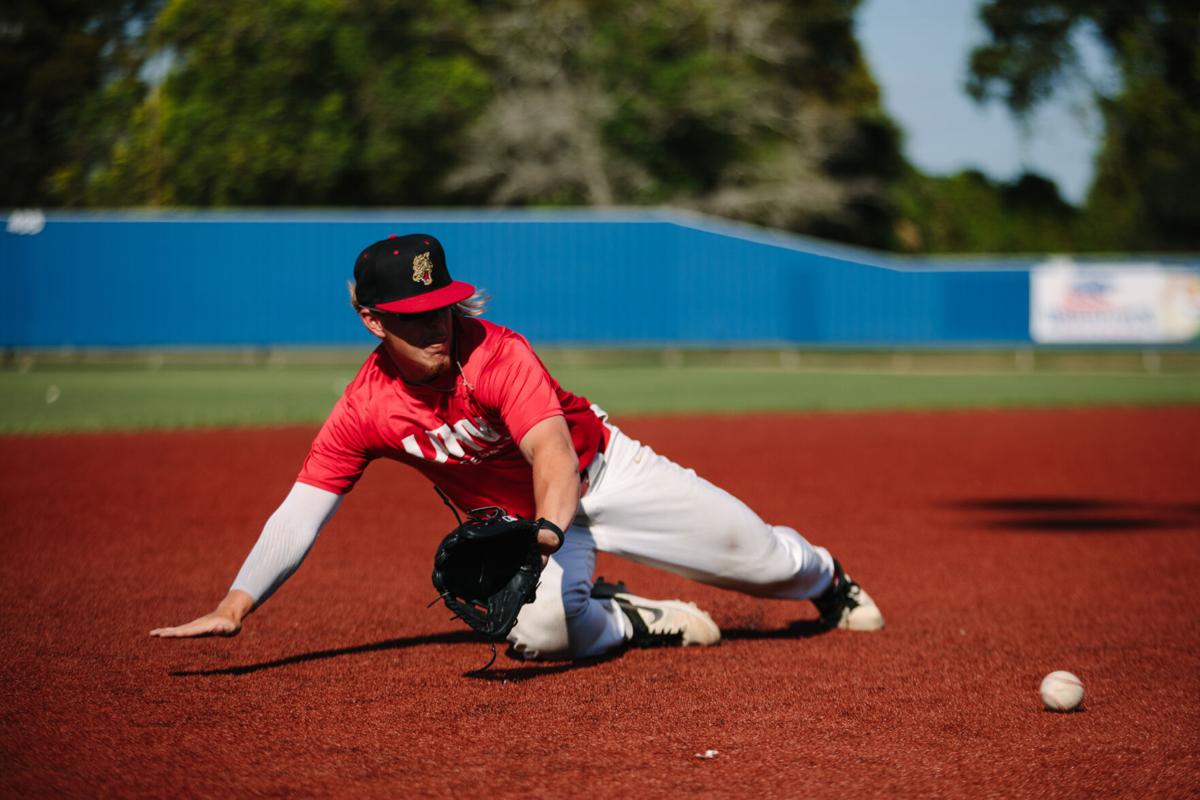 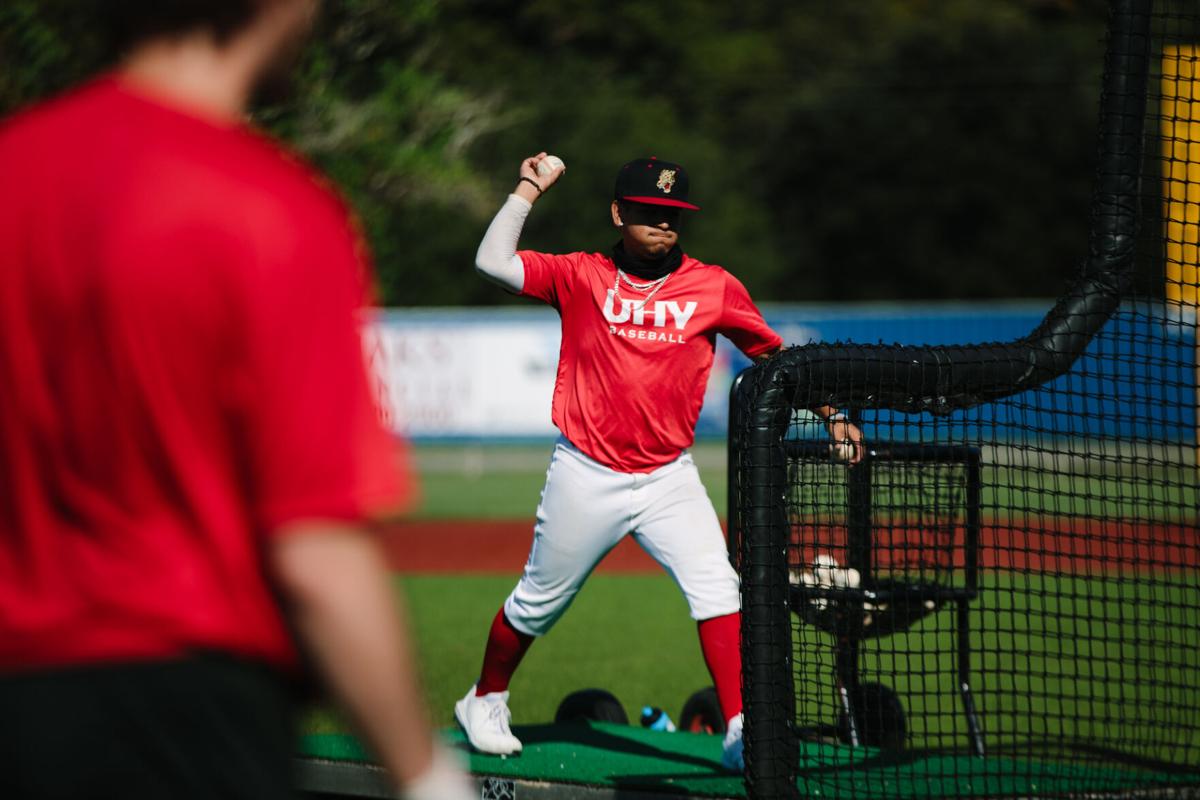 Zach Lee goes to throw the ball from third base during UHV’s first day of fall baseball practice at Riverside Stadium on Monday.

José Montanez warms up his swing during UHV's first day of fall baseball practice at Riverside Stadium on Monday.

UHV has played at Riverside Stadium since the program started in 2008.

But the Jaguars did not have much of a home-field advantage last season.

UHV played its entire home schedule with no fans in the park as the result of the COVID-19 pandemic.

“I remember a few times we’d sing the national anthem and I’d look at (assistant) Doug (Heinold) and it was all quiet, and I’d say, ‘This is weird,’” said UHV head coach Terry Puhl. “The environment wasn’t the same.”

Fans will be back at Riverside Stadium this season and the team is looking forward to a return to normalcy.

The Jaguars returned to Riverside Stadium on Monday for the first day of fall practice.

UHV ⁦@UHVBaseball⁩ back on the field at Riverside Stadium for fall practice. pic.twitter.com/0T8p0oN6uF

Puhl welcomed 36 players, with a nearly even mix of returners and newcomers.

“We definitely have more depth and that’s good,” Puhl said. “There’s competition for each position right now. That makes them play a little better.”

UHV’s ⁦@UHVJAGUARS⁩ Jose’ Montanez hits in the cage during the first day of fall practice at Riverside Stadium. pic.twitter.com/OhDTcX3iVQ

The highlight of the season for the Jaguars was defeating top seed Our Lady of the Lake in the opening game of the conference tournament.

“We have to come together as a team,” Lee said. “We have a whole lot of talent that we can bring together here. Obviously, my personal goals are just to get back to where I was and be even better.”

Lee became familiar with many of his new teammates before practice started.

“Just from doing our own work, opening up the cages and hitting individually you can tell who are going to be the guys who work hard,” he said. “Hard work is really important.”

The Jaguars suffered from a lack of pitching depth last season, but began fall practice with 17 players who will get a look on the mound.

“We had a lot of pitchers who are freshmen or came down with arm issues and we really haven’t seen them yet,” Puhl said. “That’s the transition you make from high school to college. As soon as you get to college on regular throwing programs, and you’re not just throwing on a Friday. If you just throw on a Friday and you let your arm rest then you’re going to recover in that time period. Doug has them throwing every second day and their arms are just not used to doing that.”