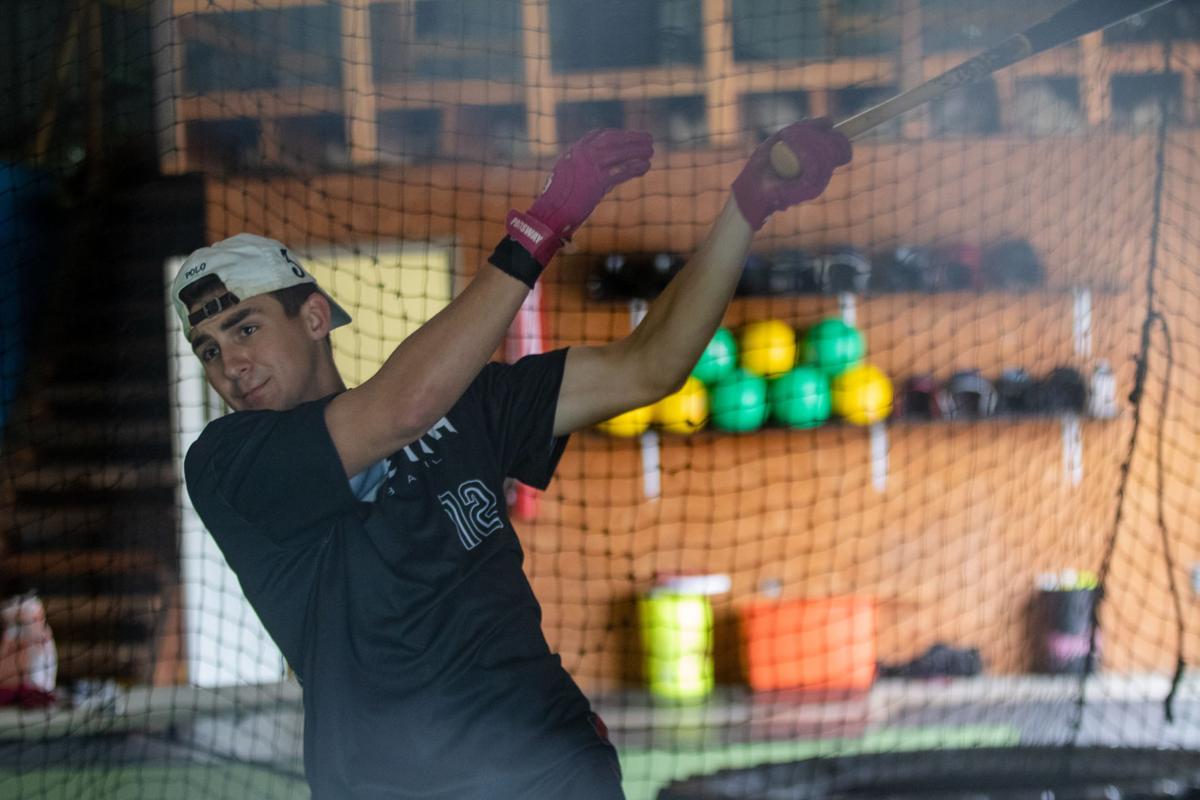 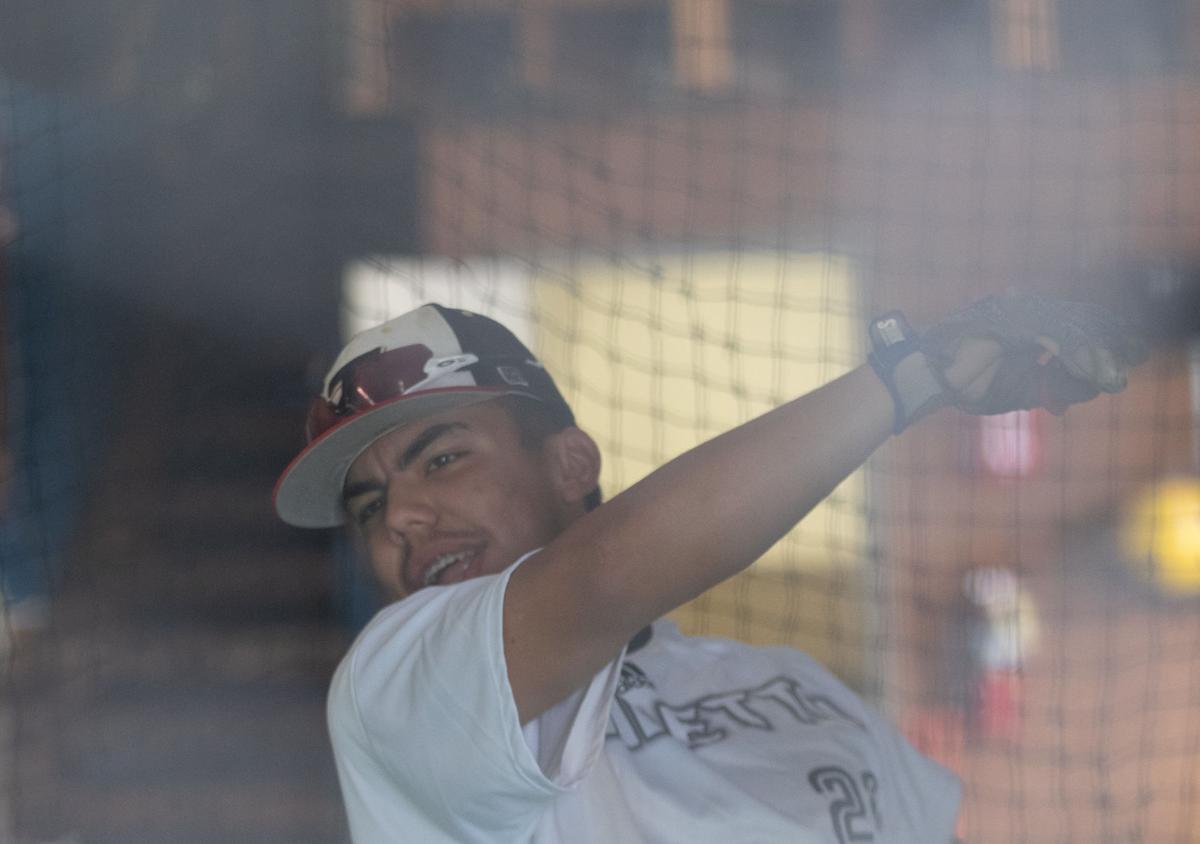 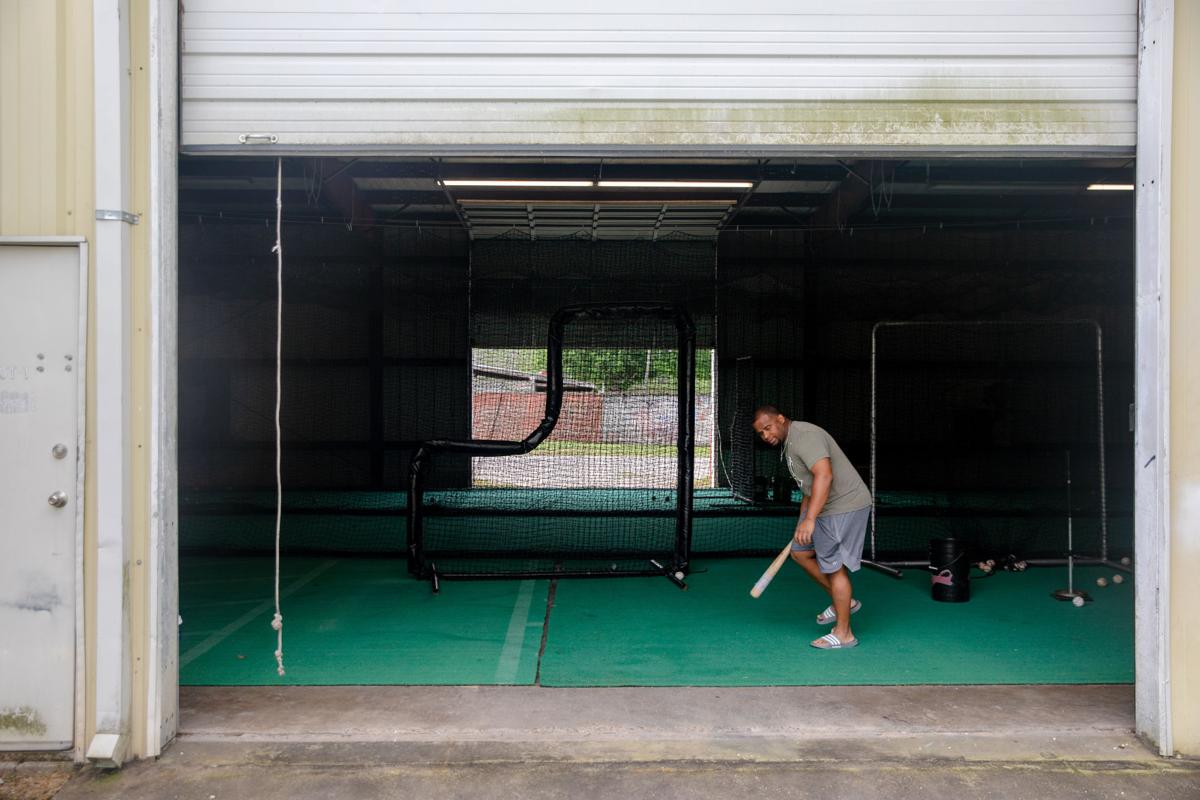 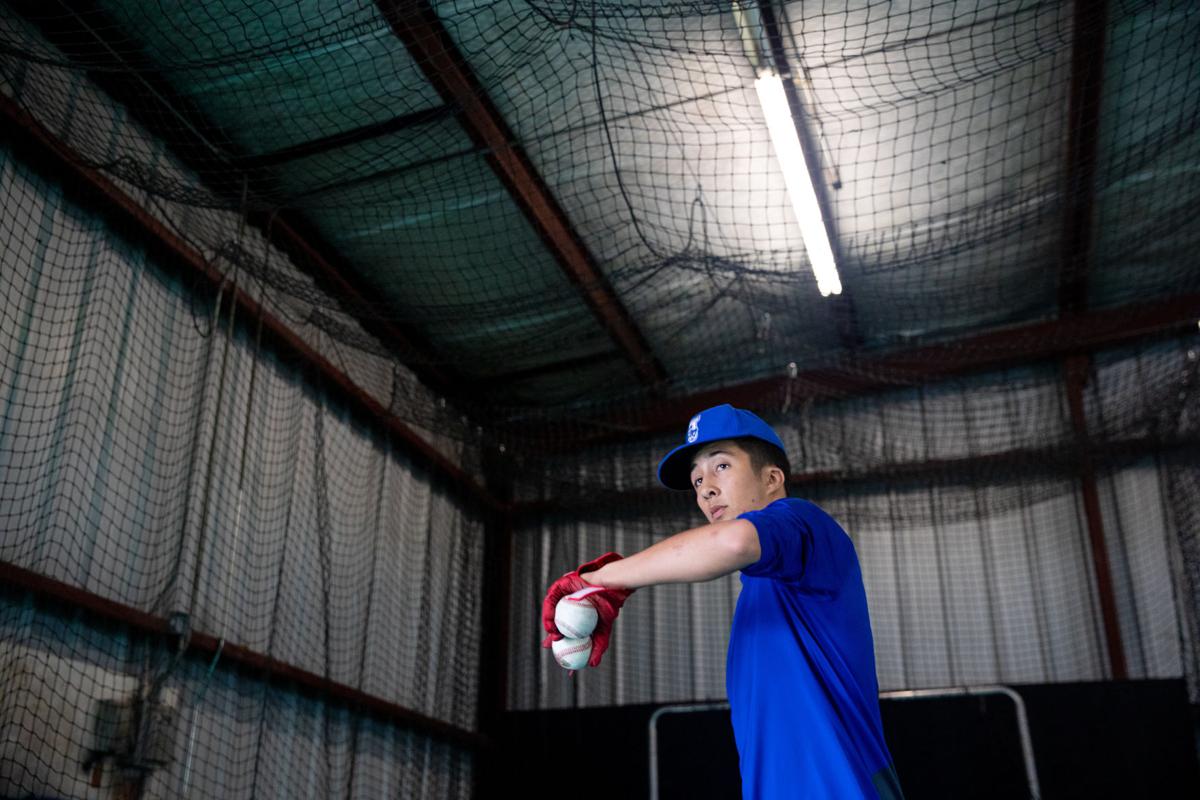 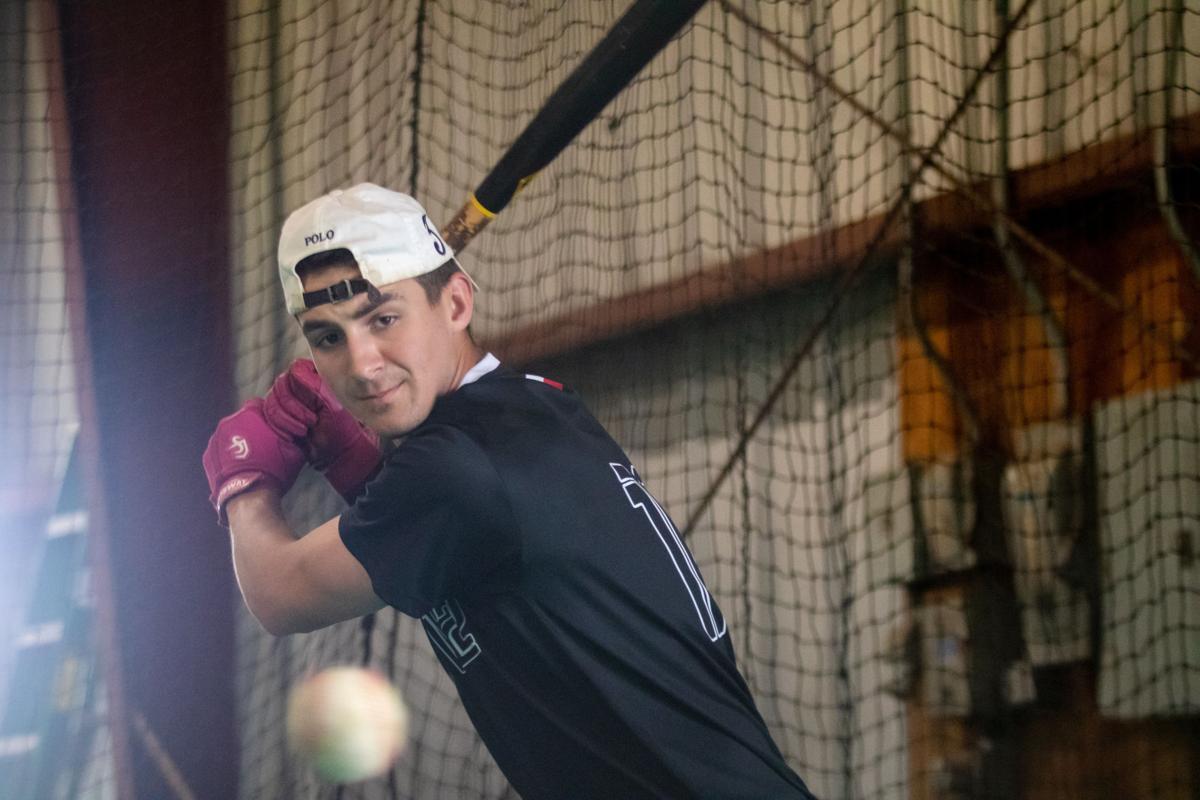 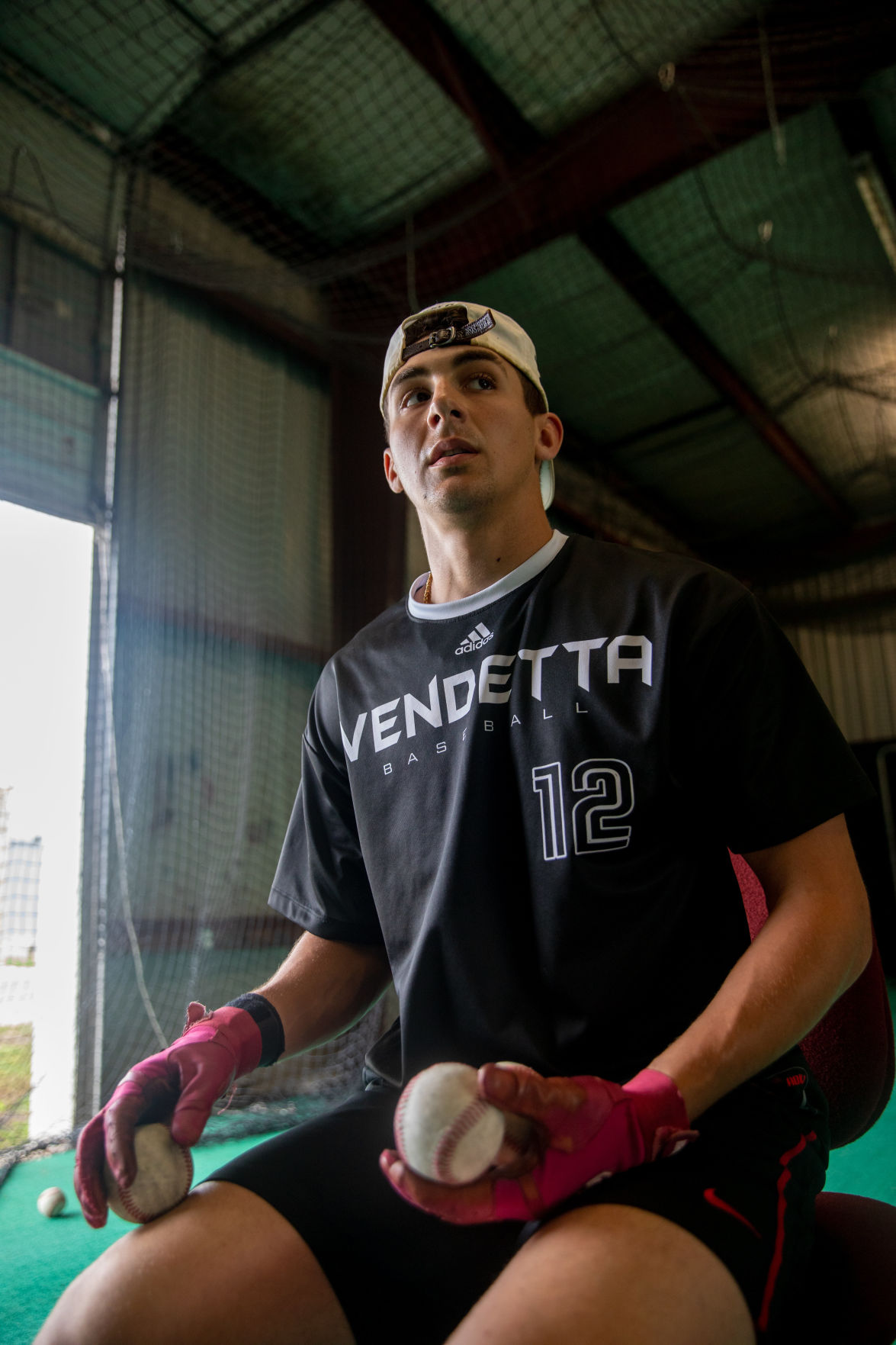 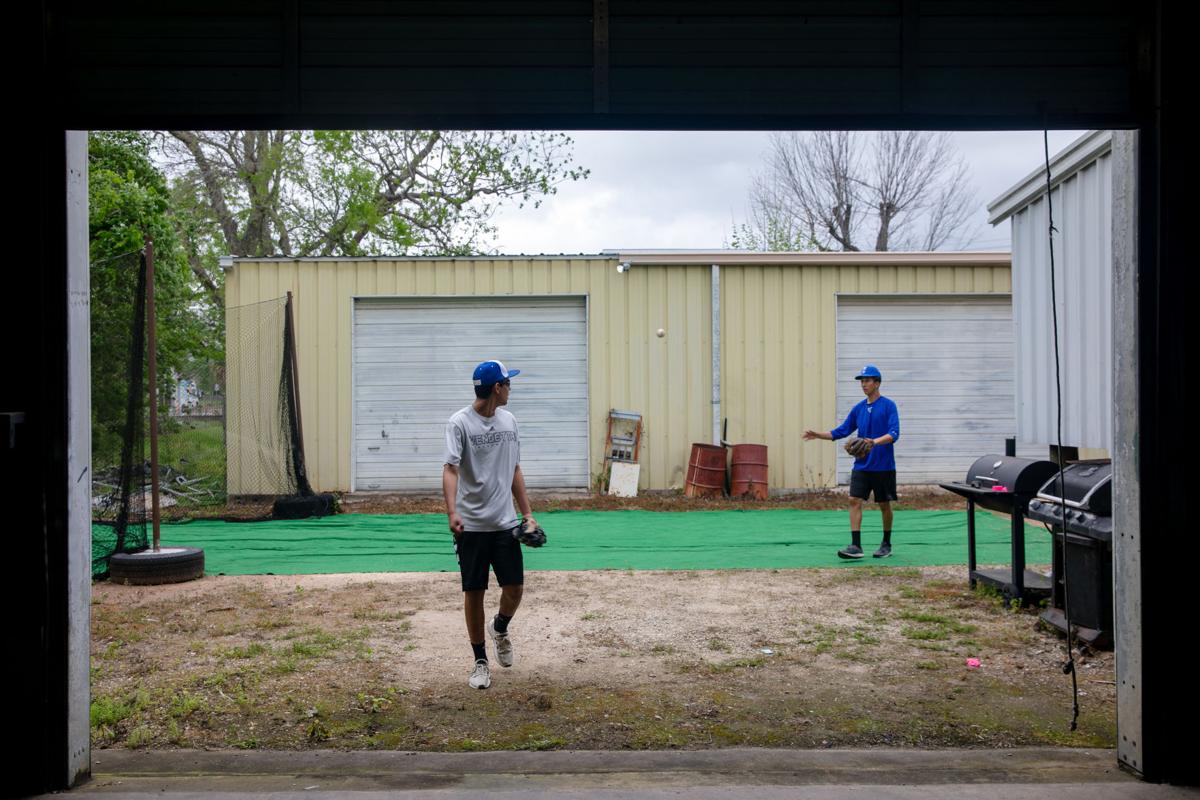 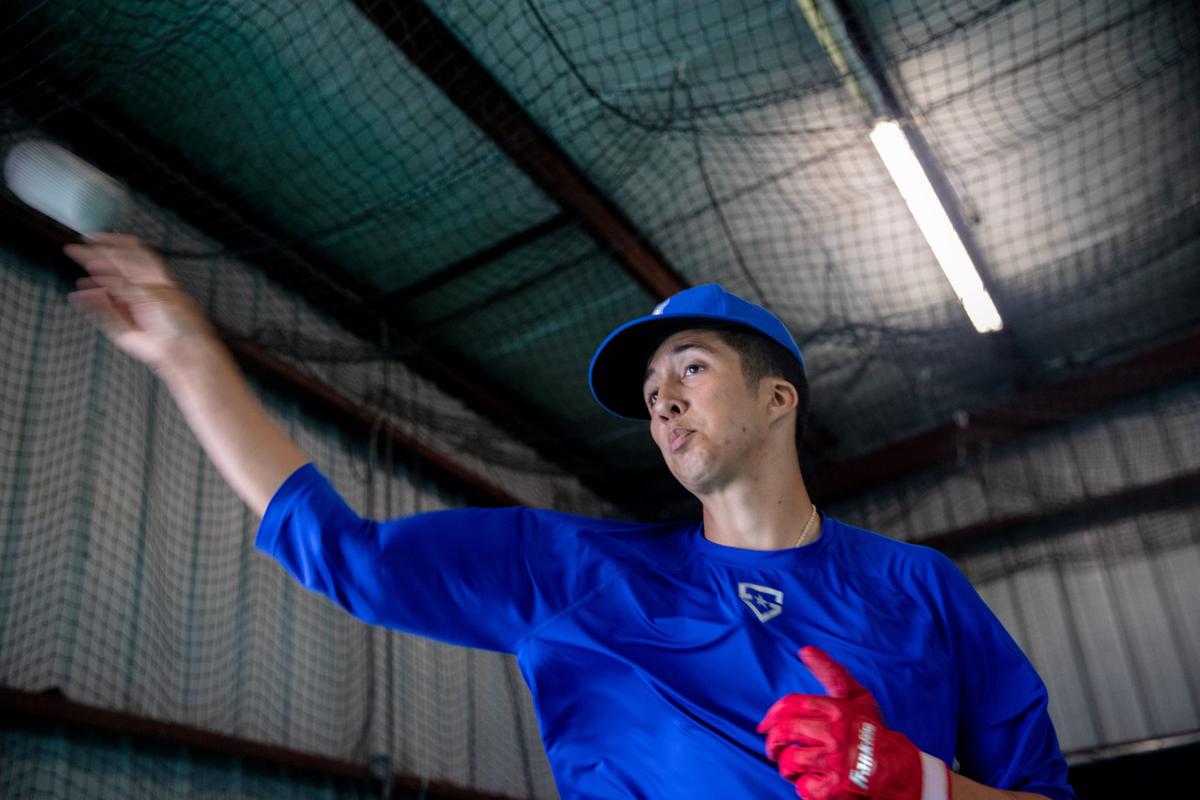 Standing inside Vendetta Sports Headquarters, Corti Wilson waited patiently as athletes from around the area began to arrive.

Surrounding Wilson were baseballs, softballs, weights and batting cages – the perfect place for athletes to workout while in suspension due to COVID-19 in Texas.

Wilson, who is the head baseball coach at St. Joseph and a UHV graduate, has owned the headquarters for the past three years.

“I like for athletes to come out and work because they’ll be able to stay ready,” Wilson said. “Some of these guys are in high school and they don’t know when their season is going to resume.”

Wilson said up to 30 high school and college athletes come to train – a majority being from Victoria East, West and St. Joseph.

“It gives them something positive to do instead of something negative,” Wilson said. “There isn’t too much to do in Victoria so I’m glad I can provide this for them.”

The UIL recently extended its sports suspension until May 4 and TAPPS is holding off athletics until April 12.

Wilson has limited eight athletes at a time to practice social distancing.

“I’ve been with Corti forever and he’s pretty much an inspiration to me,” said Victoria East senior Zack Shannon. “He taught me everything, and I’m grateful we have an indoor place to hit with all of our friends.”

Shannon, who plays baseball at East, has been a regular member of the Vendetta Baseball Program with teammate Cory Cann. But in times like this, he appreciates it even more.

“It’s pretty much work while you wait,” Shannon said. “You can’t control everything else that goes on in this world but you can control what you’re doing. We’re taking this time to get stronger, faster and any little injuries we might have, to heal up and hope for the best.”

St. Joseph senior Jacob Bordovsky is another athlete that has used the sports suspension and spring break to stay in shape.

“It’s a blessing that we have somewhere we can work out,” he said. “Not too many people have equipment and we have enough to get in some work.”

Bordovsky, who currently plays baseball for the Flyers, signed to play football at Trinity University in February.

“You have to work harder now,” Bordovsky said. “It’s going to get real here in about three months. I have to get in shape so I’m ready when practice starts rolling around.

St. Joseph’s Jacob Bordovsky @jbordovsky63 talks about staying busy during athletic suspensions and what it means to have @VendettaBsbllTx as a place to train. pic.twitter.com/bTI5Hb4JaB

“I look at it this way,” he added. “There’s two different types of people. Someone average is going to use this time to take time off where as someone who is trying to get ready for the season, is going to use the time to buy in and work hard.”

Wilson said athletes ages 8-18, and even grown ups, can sign up to train at Vendetta Sports Headquarters.

With the future of spring sports uncertain, Wilson is eager to keep his doors open.

“The only time we’re going to shut down is if they come make me shut down,” Wilson said. “We’ll be open as long as they let me.”

“We’re a family,” Bordovsky added. “We have to make sure we are all getting in here to stay in shape.”