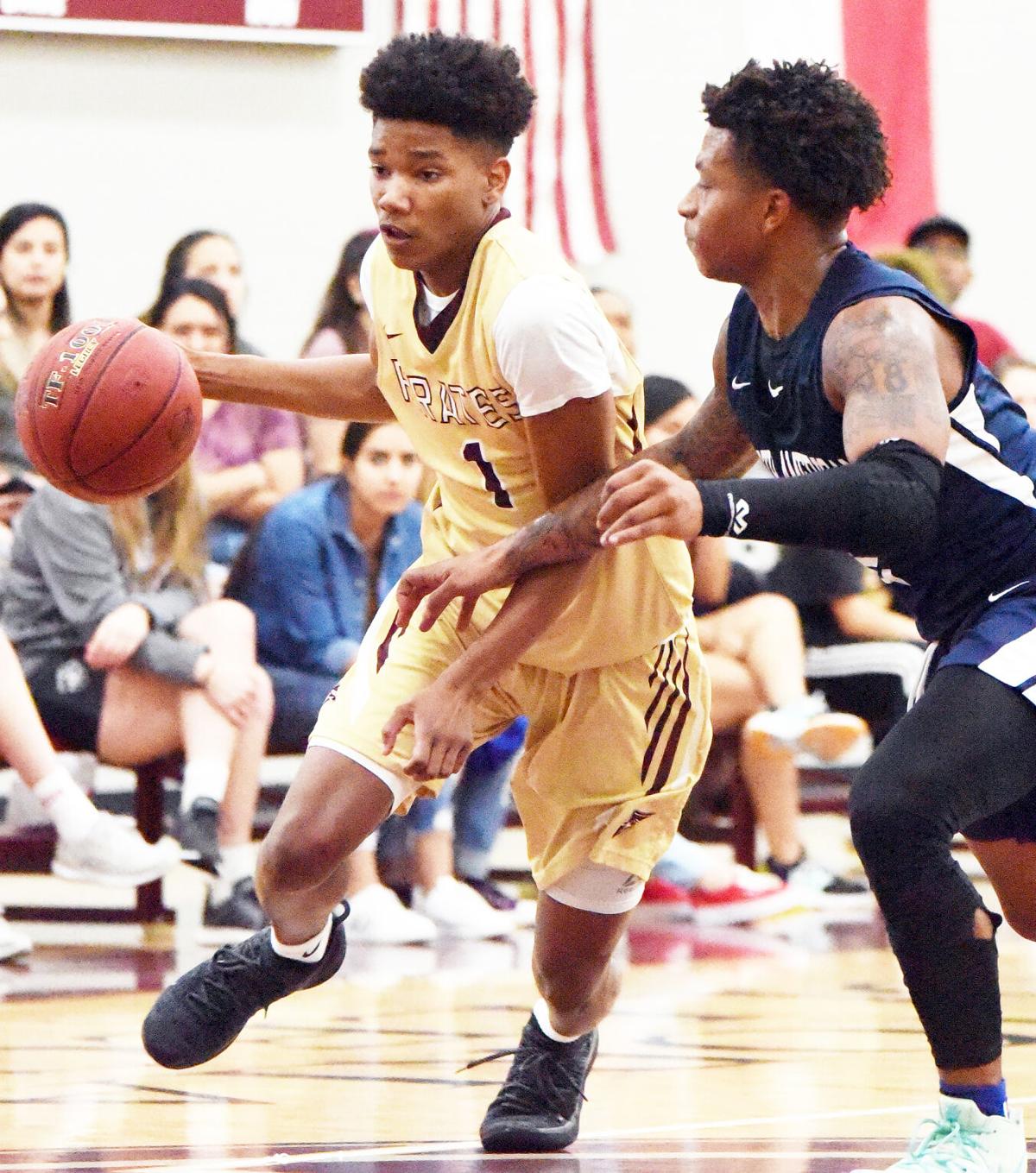 Brycen Thomas slashes towards the basket during a Victoria College game. 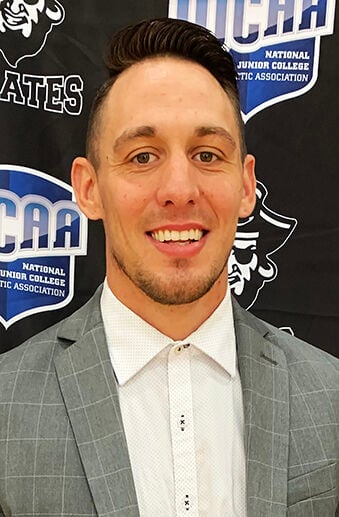 Brycen Thomas slashes towards the basket during a Victoria College game.

Brycen Thomas’ first year at Victoria College had its share of challenges and not all of them had to do with basketball.

The Pirates finished their inaugural National Junior College Athletic Conference season with an 0-24 record and were plagued by academic issues.

Victoria College’s roster dropped to as few as six players, and it finished one game with four players on the court.

Thomas was averaging a team-high 16.1 points per game when he became academically ineligible after seven games.

“It was a pretty bumpy road,” said Thomas, who played high school basketball at Humble. “I feel like we got better as we went along. A few of us made some bad mistakes and failed off the team. It made our season go downhill.”

Victoria College Athletic Director Josh Moore was determined to change course on the court and in the classroom when he brought in David Graves as the head coach.

“Coach Graves has changed the culture here,” Thomas said during media day Thursday at the Victoria College Sports Center. “He’s been sticking on us about our grades, making sure we get to classes, making sure we have extra work time. The work inside the gym has been great too. The work inside the gym has been more structured. We’re going to be ready for a great season this year.”

Graves, who coached at Waelder last season, and assistant Kyle Smith have worked hard to keep their players on the court while dealing with the COVID-19 pandemic.

“It’s been a whirlwind up and down with getting started, the rules we need to follow for scrimmages,” Graves said. “It was good for what we got and I was thankful to see us produce and play and understand what we’re trying to do.”

Graves’ efforts to keep his players eligible have paid off, as the Pirates will begin the season with 17 players on the roster.

“We had a high demand on what our guys we’re going to do in the first semester in terms of their schedule,” Graves said. “We had team study hall, individual tutors they had to go to and the tutoring center. It was every day.

“They need to get here to get an education and that’s their main priority for them and the biggest concern for Josh coming in was to change the academic atmosphere. We did that.”

The Pirates also hope to improve their fortunes on the court, beginning with next week’s Region XIV opener against Blinn College in Brenham.

“I’m just ready to see what we can do and how good we really can be,” Graves said. “We’ve got the pieces to make a statement in conference for the first time in school history with them. We’ve still got to learn how to compete harder defensively and I think it will take care of itself.”