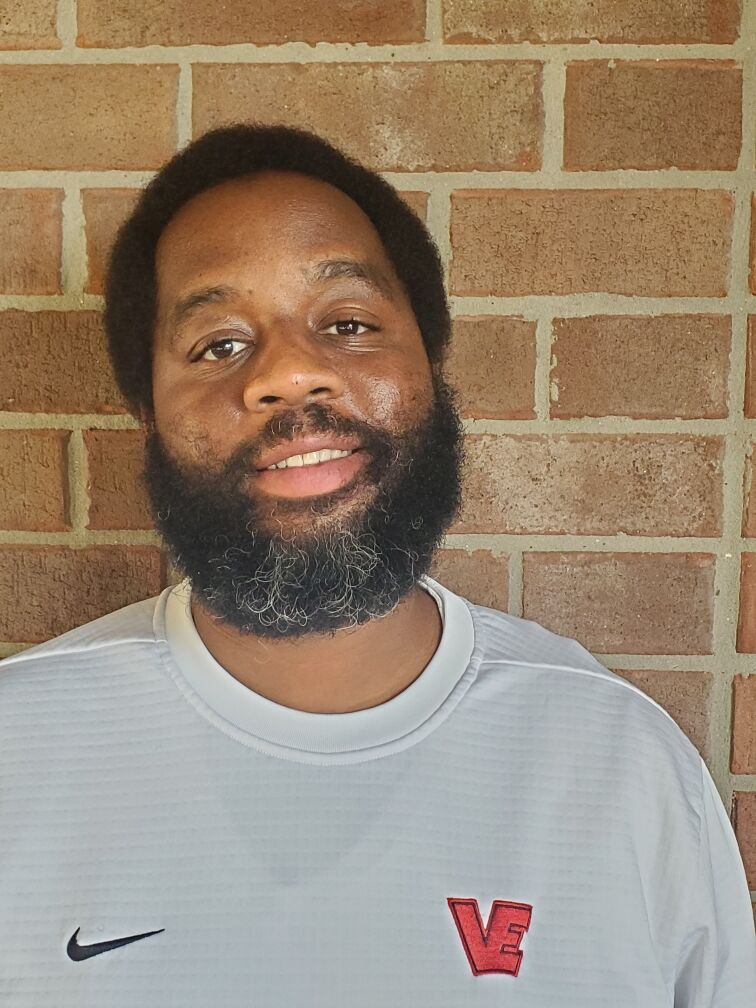 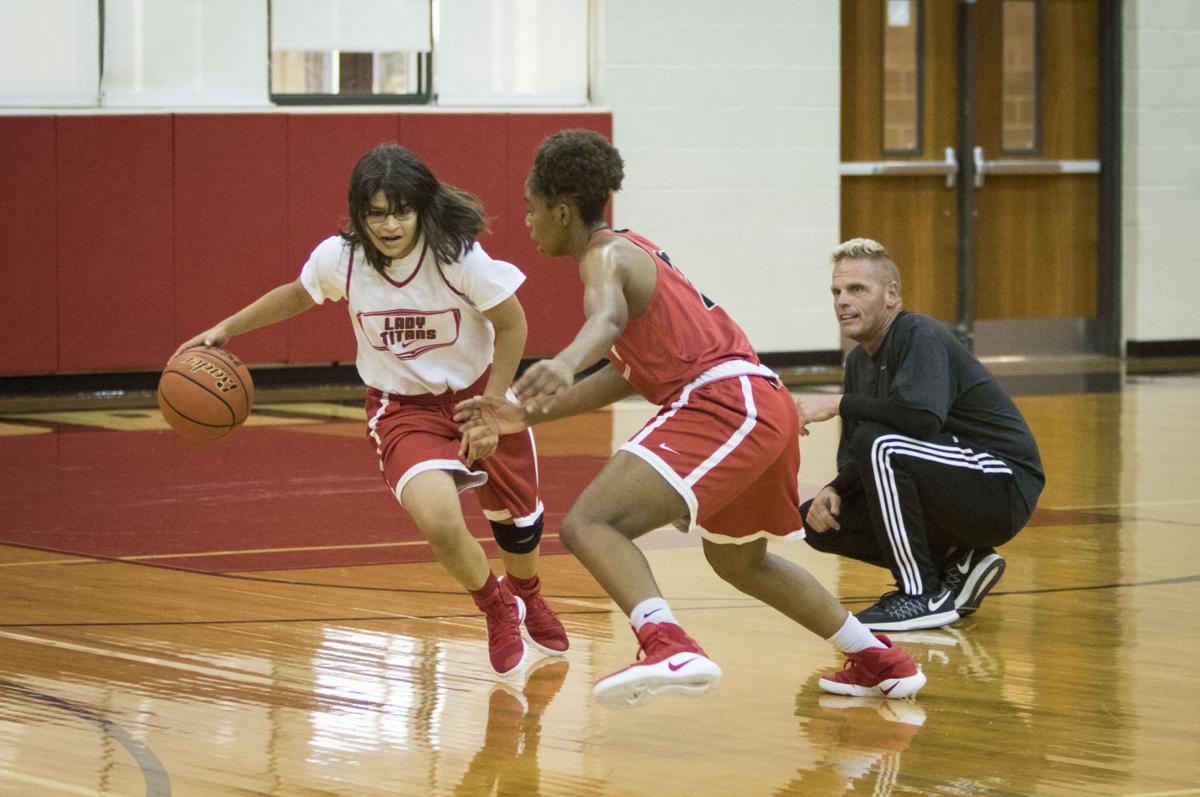 Texas City assistant Michael Ellis will be the next head coach of the Titans and East assistant coach Troy Johnson will coach the Lady Flyers.

Ellis replaces John Howie, who resigned to become the head coach at Elgin.

Johnson replaces Leslie Wunsch, who is now the girls coach at Goliad.

Ellis, 42, has been a varsity assistant for 15 years with stops at Texas City, Pasadena Rayburn, Clear Creek and Houston Chavez.

His role with the Titans will be his first as a head coach.

“I’m excited about the group of young men I’ll be leading,” Ellis said. “I can’t emphasize that enough. I hope to reach and impact as many kids as I can during my time at East. Whether it’s basketball or in the classroom.”

Johnson, 55, has been an assistant under girls head basketball coach Yulonda Wimbish-North at East, and coached the girls junior varsity team last season.

He also worked with former East boys basketball coach John Grammer, and has previously coached football and track and field at East.

Johnson will continue to teach at East.

The Lady Flyers advanced to the TAPPS Class 5A regional round and finished with a 25-9 record.

“I watched them play last season,” Johnson said. “I think there’s greatness inside them.”

Ellis is from Houston and graduated from San Angelo State University.

He hopes to turn around a program that finished 9-21 overall and 3-10 in District 30-5A last season.

The Titans haven’t made the playoffs since 2016.