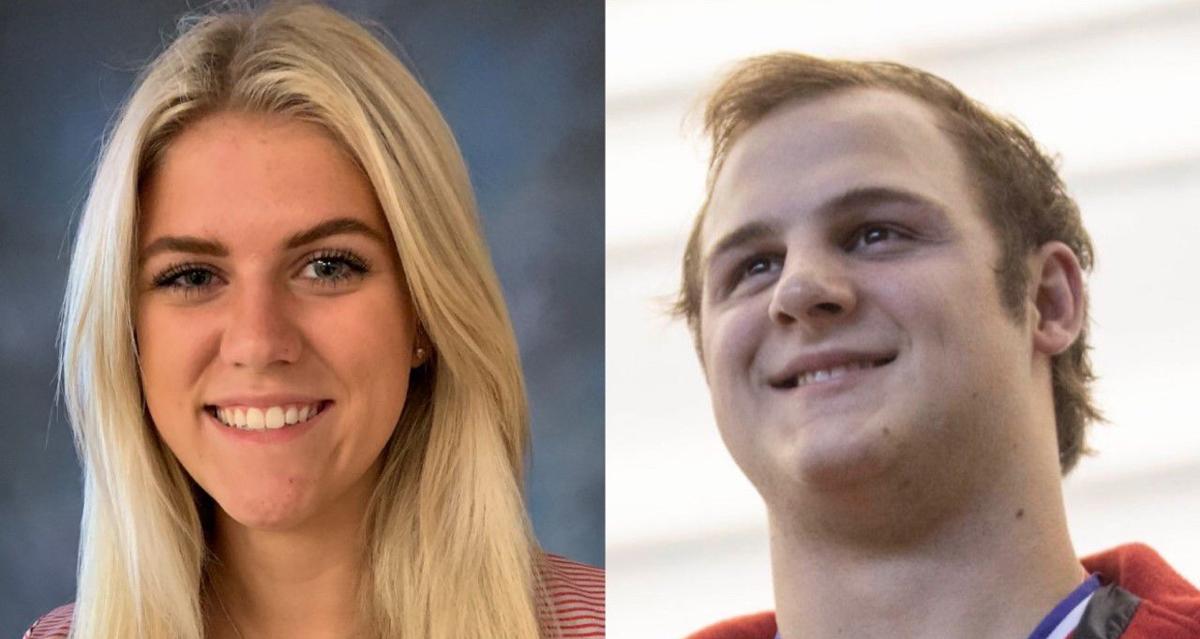 Victoria East's Shelby Austin and El Campo's Conner Williams were named male and female athletes of the year at the 2020 Varsity Cup Awards. 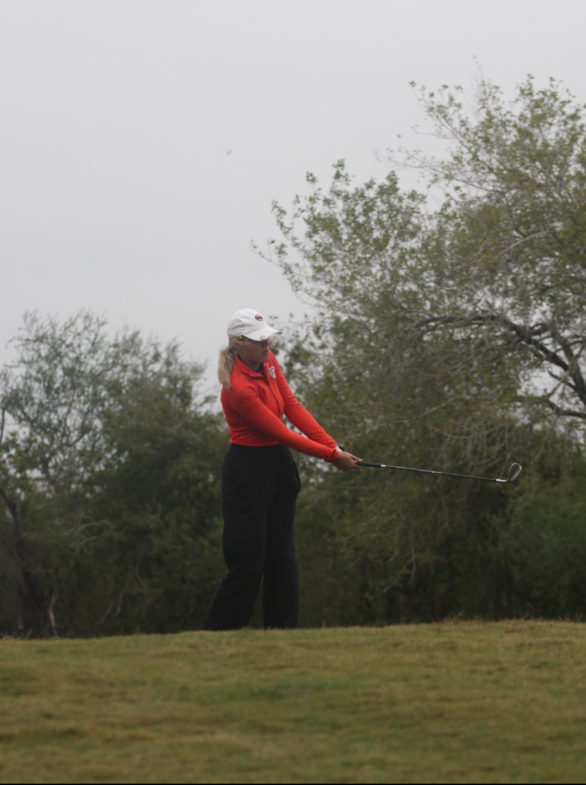 Victoria East’s Shelby Austin was named Female Athlete of the Year of the 2020 Varsity Cup Awards. Austin played golf for the Lady Titans. 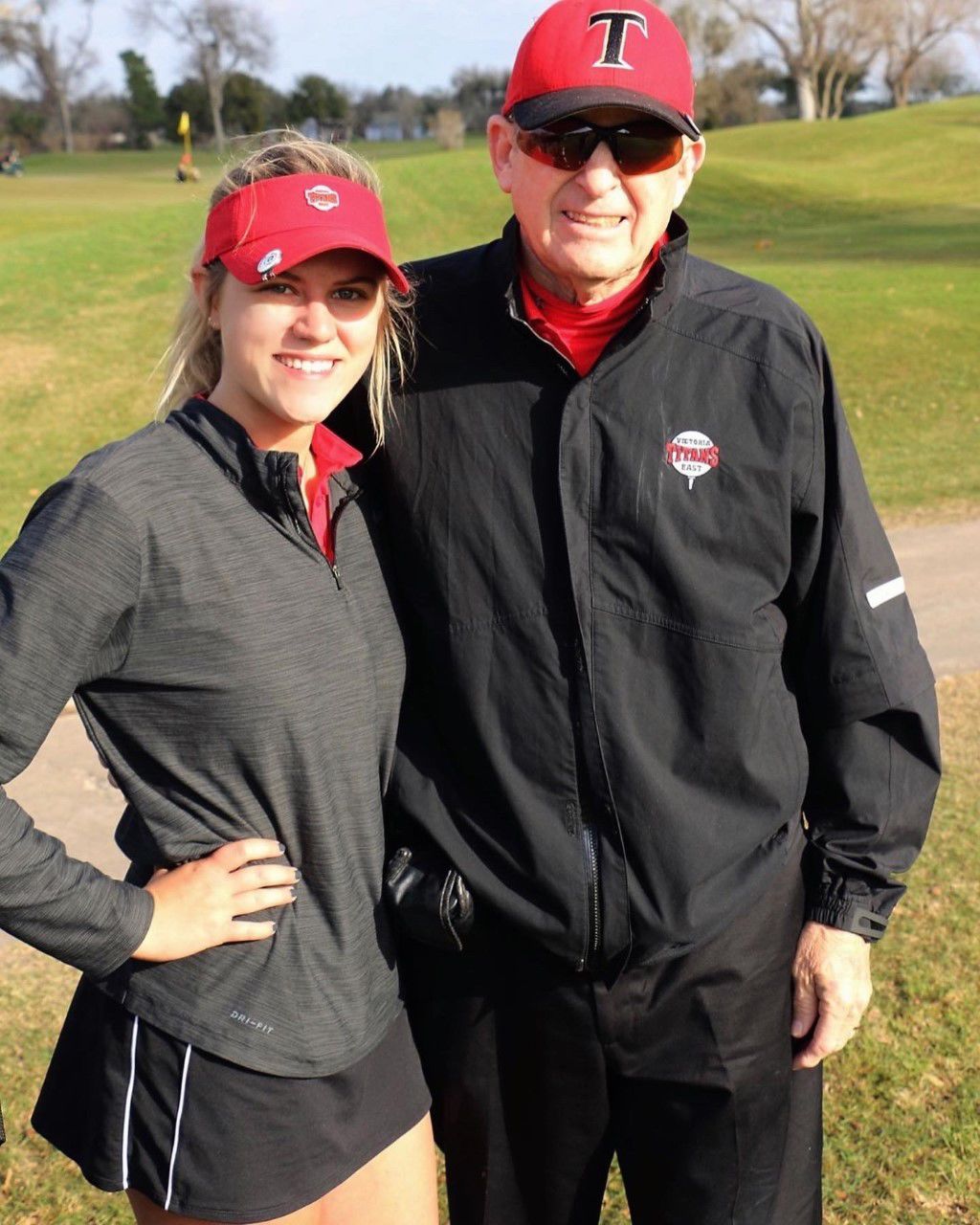 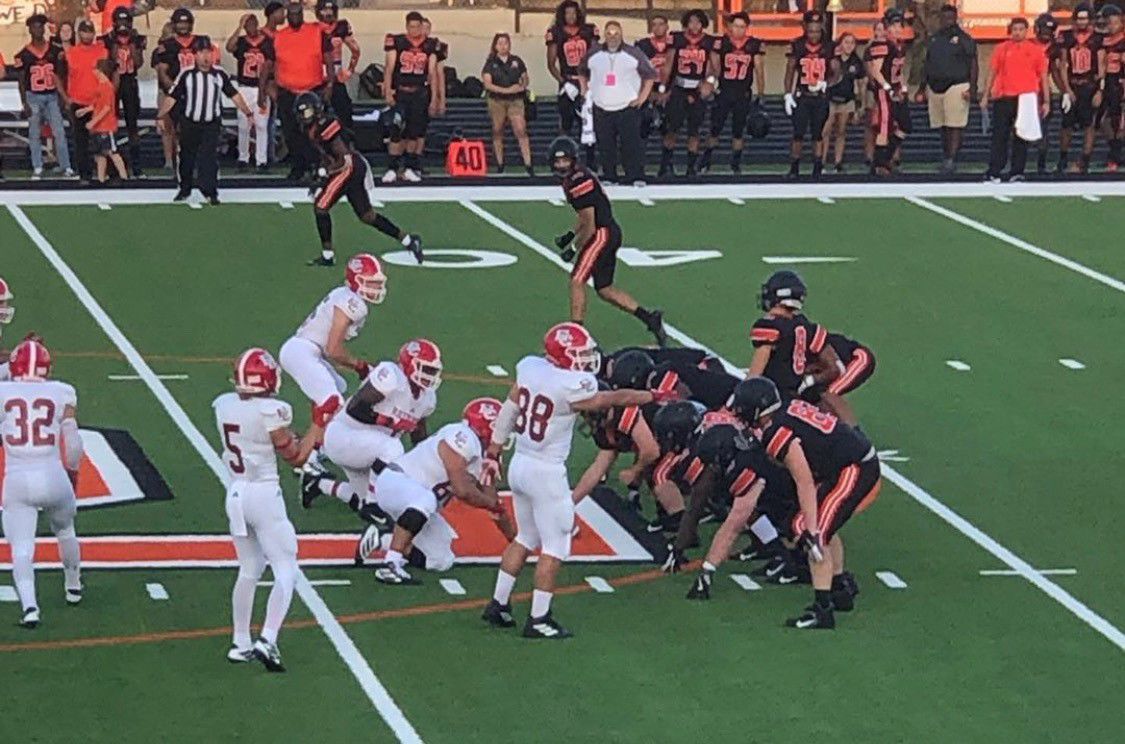 Victoria East's Shelby Austin and El Campo's Conner Williams were named male and female athletes of the year at the 2020 Varsity Cup Awards.

Victoria East’s Shelby Austin was named Female Athlete of the Year of the 2020 Varsity Cup Awards. Austin played golf for the Lady Titans.

Shelby Austin and Conner Williams will be classmates at Texas A&M in the next school year.

Williams and Austin will head to College Station after memorable high school careers.

Both were outstanding students who volunteered in the community.

The future Aggies will leave high school as the Male and Female Athletes of the Year for the Victoria Advocate’s 2020 Varsity Cup awards.

“Shelby is an outstanding girl,” said East girls’ golf coach Mike Smith. “She’s one our best players and as far as intelligence, morals and character, she’s at the top of the list.”

Austin started playing golf at East as a freshman and quickly made an impact for the Lady Titans.

Smith wasn’t surprised when her game continued to improve each season.

“Her work ethic has really influenced a lot of her teammates,” Smith said. “During her sophomore year she struggled but toward the end, everything seemed to click and she had a really good junior and senior year. She’s done a great job by her actions and her commitment.”

Williams was a first-team all-district tight end and second-team all-district defensive end for the Ricebirds, who advanced to the Class 4A, Division I regional playoffs. He was also a regional qualifier for the El Campo swimming team.

“He’s a hard worker,” said El Campo athletic director and head football coach Wayne Condra. “He was one of those guys there first thing in the morning to get in and lift and get stronger. He’s really dedicated and works hard in everything he does. He’s got a great work ethic and he’s worked for everything he’s got.”

Williams suffered a serious concussion in a skiing accident during spring break of his junior year. But he worked his way back and became a key member of the football and swimming teams as a senior.

“Coming into the football season, we weren’t sure where he stood as far as coming back from the concussion he had from the skiing accident,” Condra said. “He worked hard to get back to where he was. It was one of those things where he just got better and better each week. When we finished the year, he was one of the best players we had.”

Williams has participated in various activities at St. Philip’s Catholic Church, sold tickets at the Chamber of Commerce’s Prairie Days, and served as a volunteer coach for the Red Wave Swimming Team.

“It’s a tremendous honor for him, for the community, for the football and swimming teams, and for everything that he’s involved in,” Condra said. “He’s one of those guys who not only excelled in the field, but he excelled in the classroom. I think that shows.”

Not only did Austin maintain a 4.0 GPA her senior year, she also served in several community service groups.

She also helped sew lap covers for chemo patients at Trinity Lutheran Church, helped with freshmen orientation at the high school, met with incoming players and volunteered to help during the Vine School’s fall festival.

“Her academics are outstanding and she’s a special girl,” Smith said. “She plays golf and is still able to help others and maintain great grades. She’s the real deal.”

Hey Mike and Rey-- What about a shout-out to their parents?- just saying they probably had a little to do with these outstanding kids!

Richard, good thought, especially as parents always get the blame when their kids make "bad decisions".